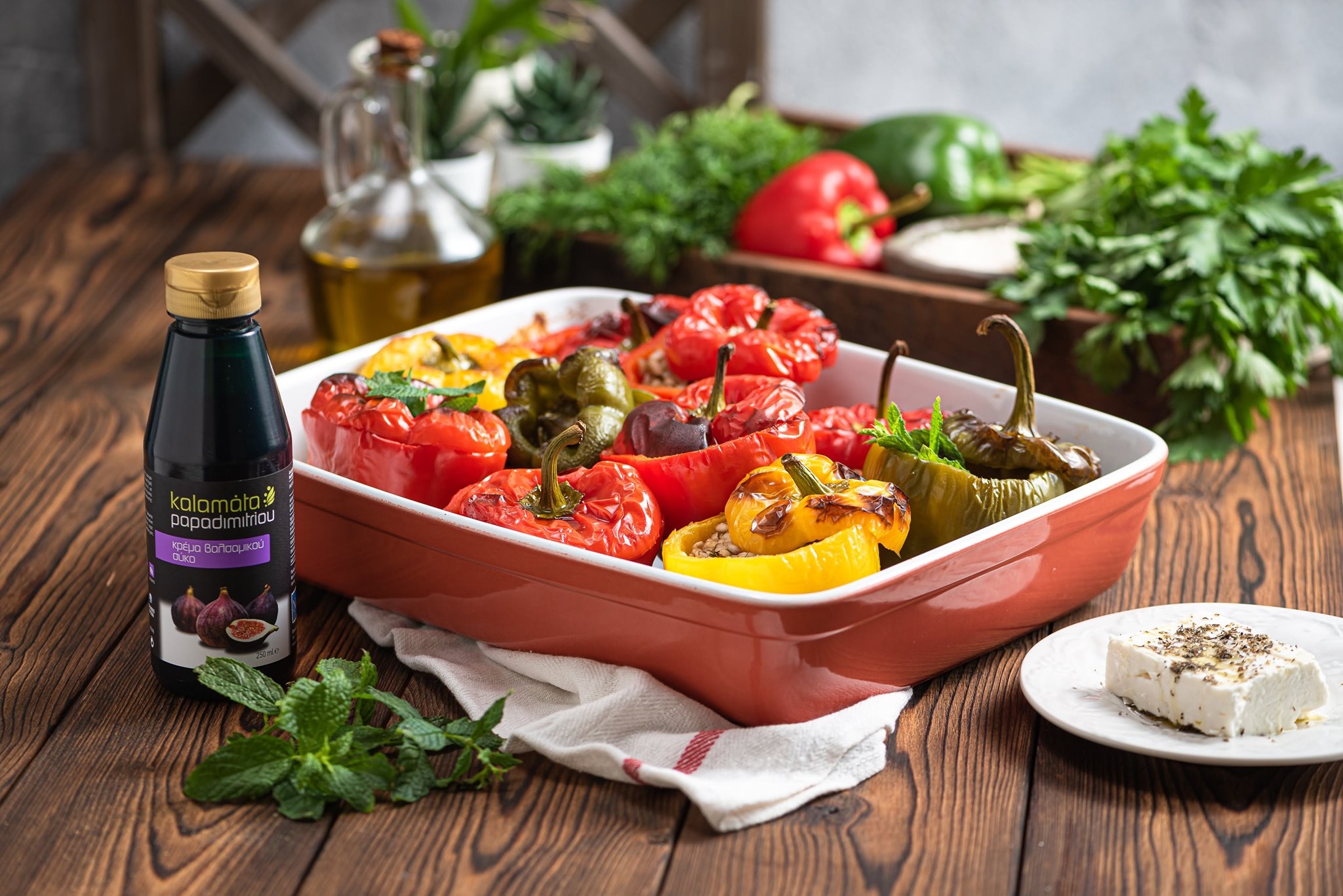 Christos Papadimitriou, at the age of 29, settles in Kalamata and engages in the trade and export of local products: dried figs, Kalamata olives, and olive oil.
In the 50s and having gained experience, he manages to penetrate the very difficult and demanding market of Great Britain with another local product: the Corinthian Currants.

Gradually he focuses on the current and acquires expertise in this product, expanding into new markets such as the Netherlands and Germany.

His son, oenologist Kostas Papadimitriou, upon his return from his studies, joins the company and develops it further, consolidating its international market position.

Soon the company becomes the second largest exporter of Corinthian currants globally.
Combining his entrepreneurial talent with his education, he designs a new product. Based on the value of a Greek superfood, the Corinthian currant, he creates what is now known to us all, the Greek “Balsamic Vinegar Kalamata Papadimitriou”.

In the 3rd generation, Christos & Dimitris become actively involved in the family business.
The balsamic vinegar Kalamata Papadimitirou becomes the No1 Balsamic vinegar in sales in Greece and remains the market leader to this day.
New lines of innovative products based on balsamic vinegar are developed: balsamic creams and Mediterranean mustards.
At the same time, the company joins the Endeavor international network, becoming the first Greek company in the food sector to be a member. 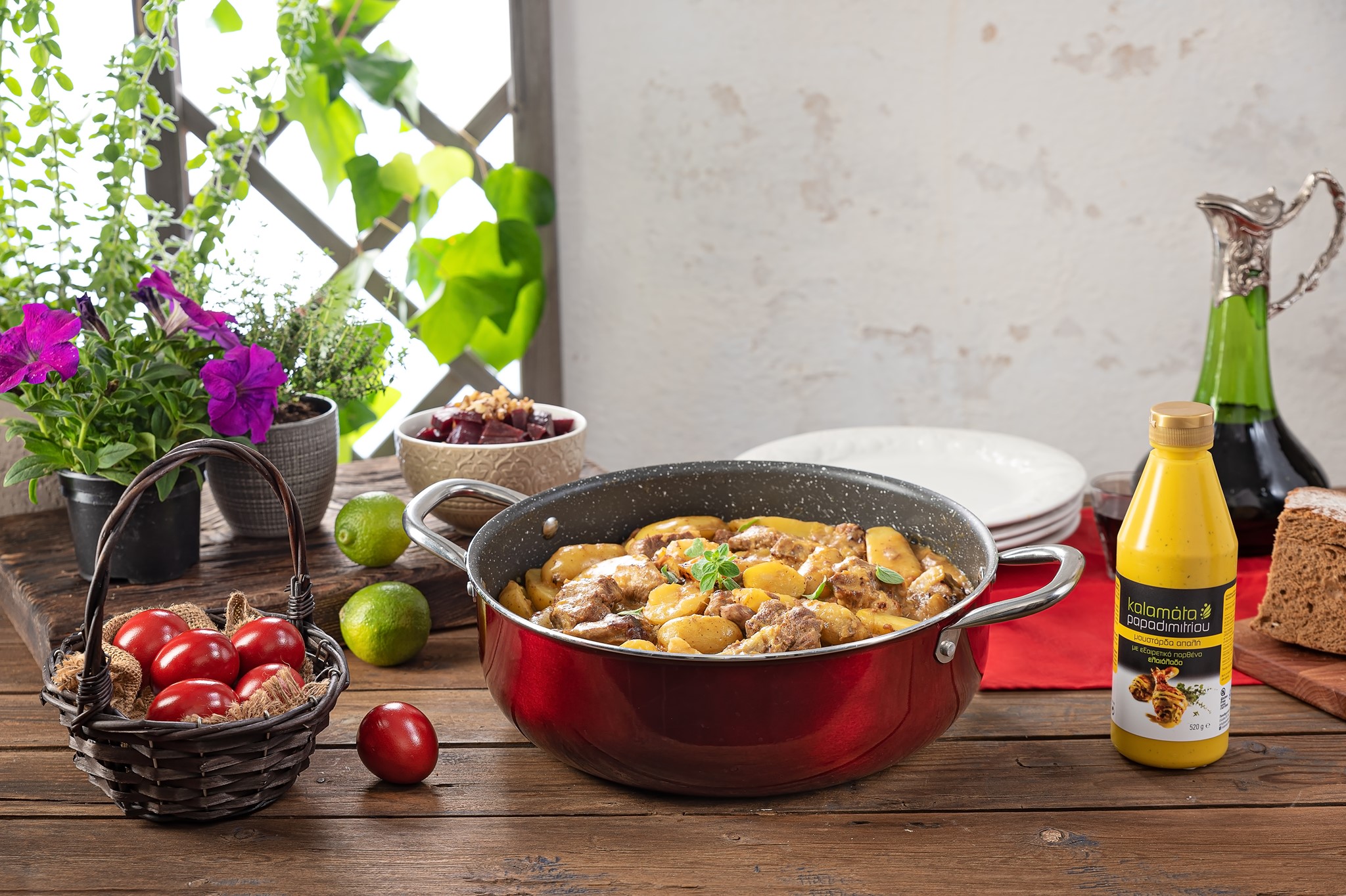 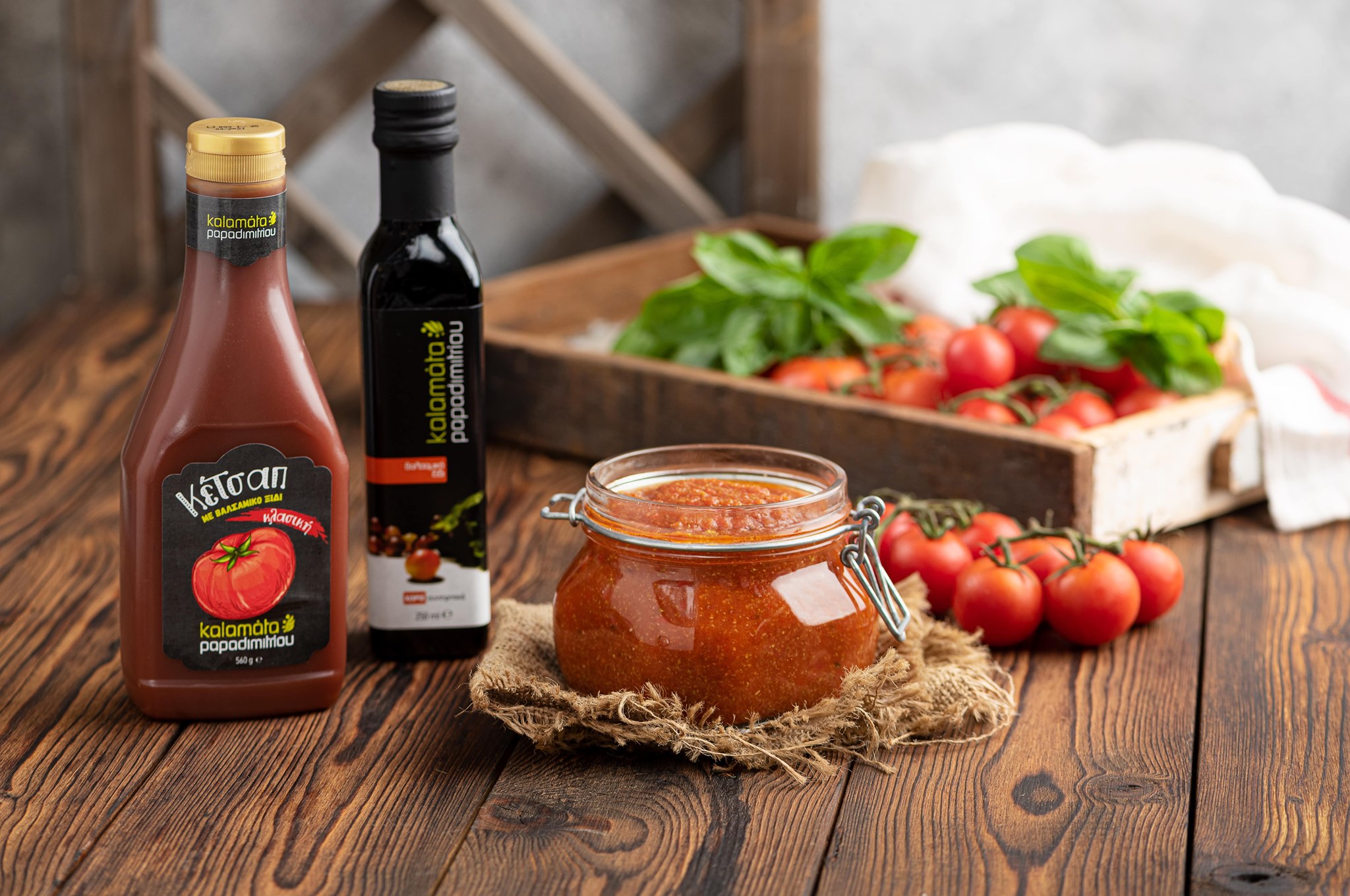 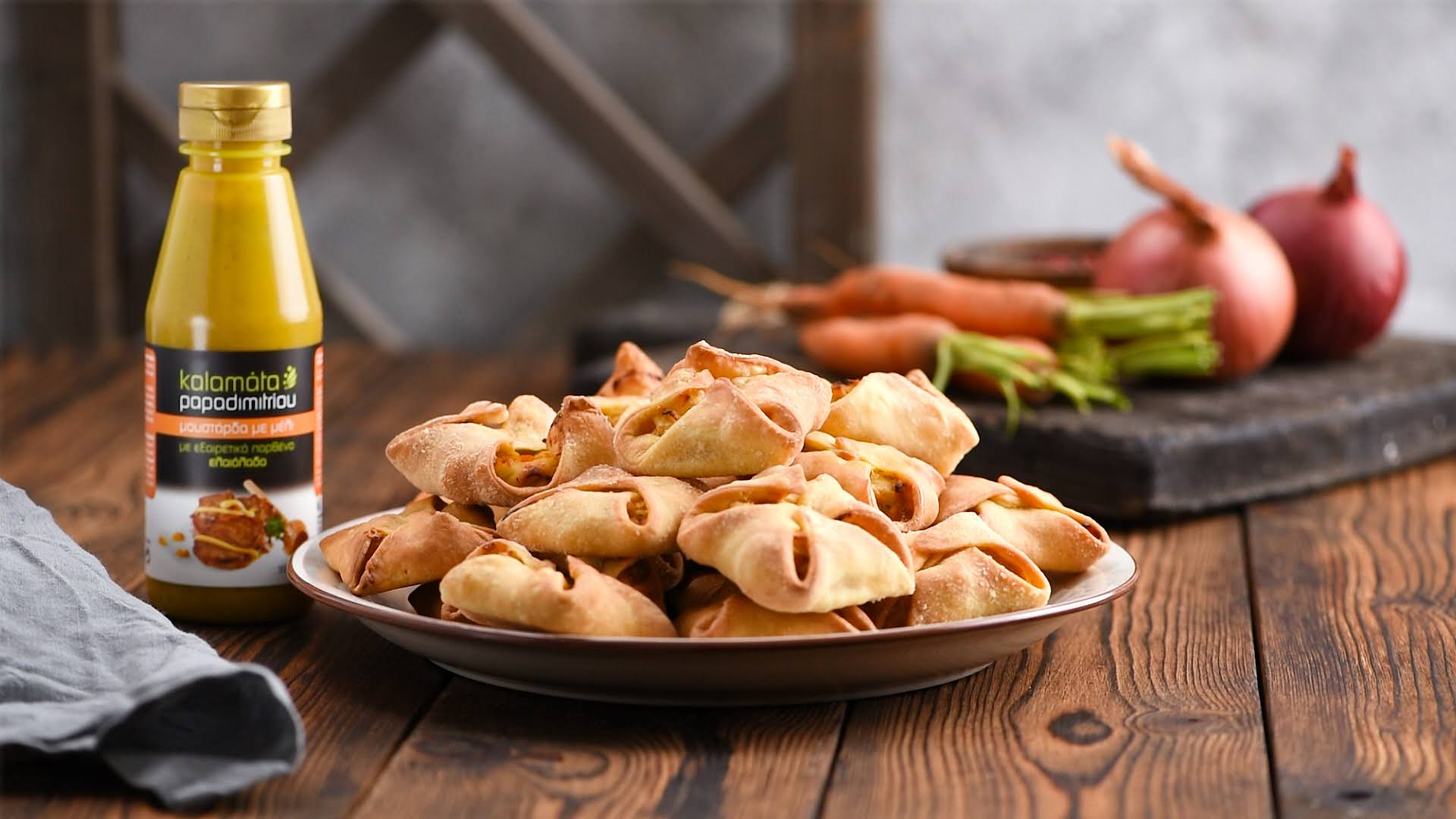 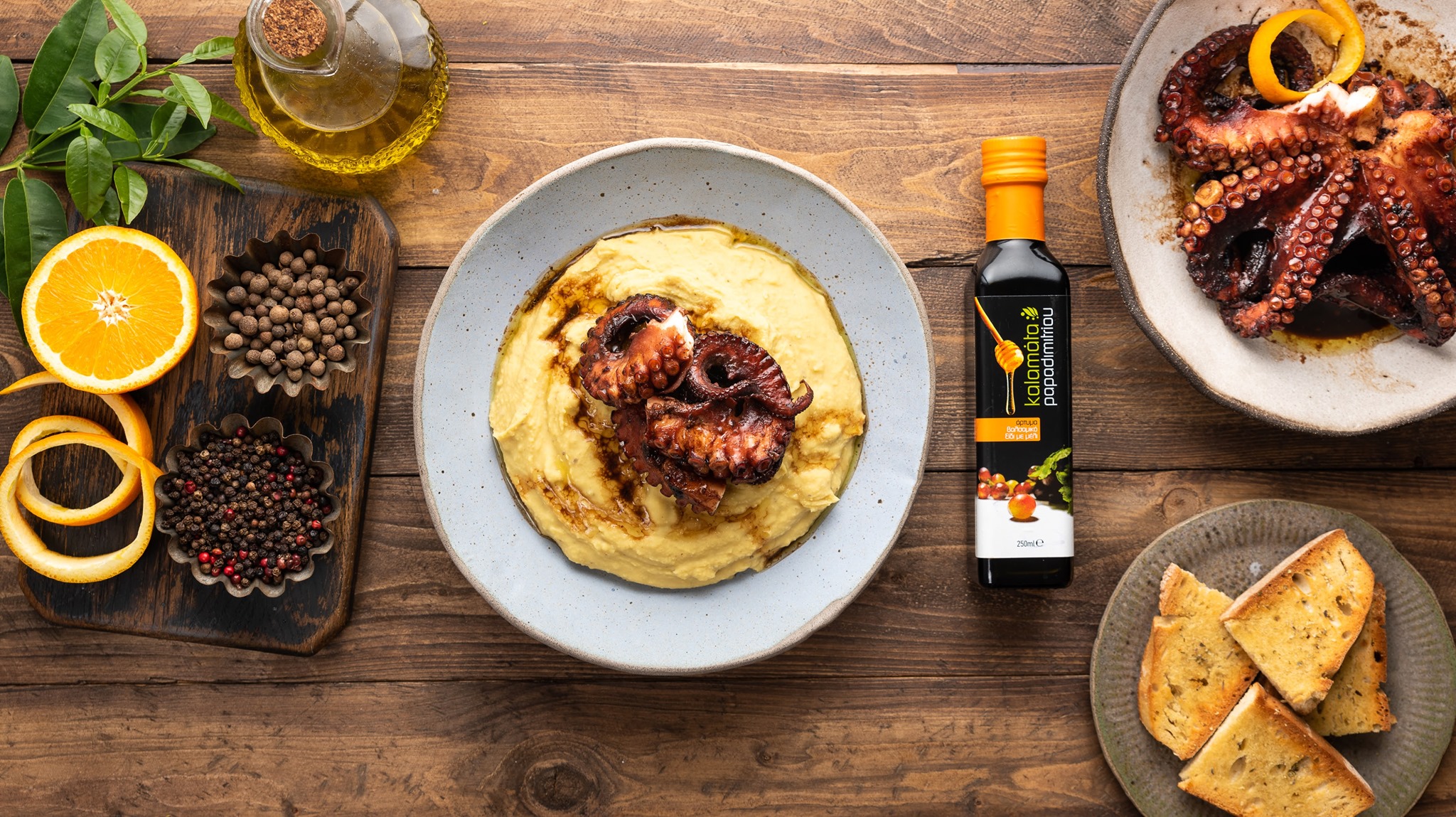 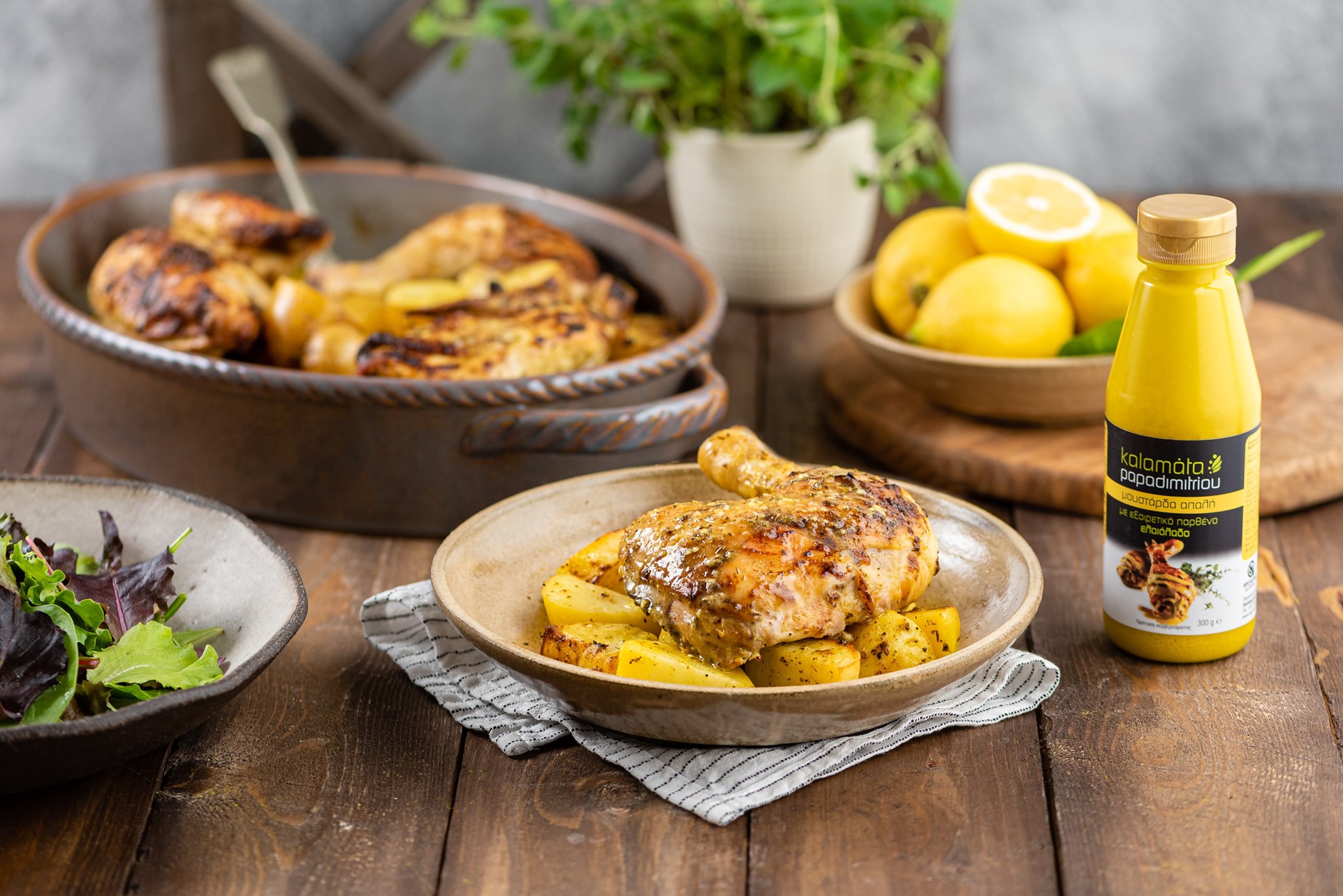 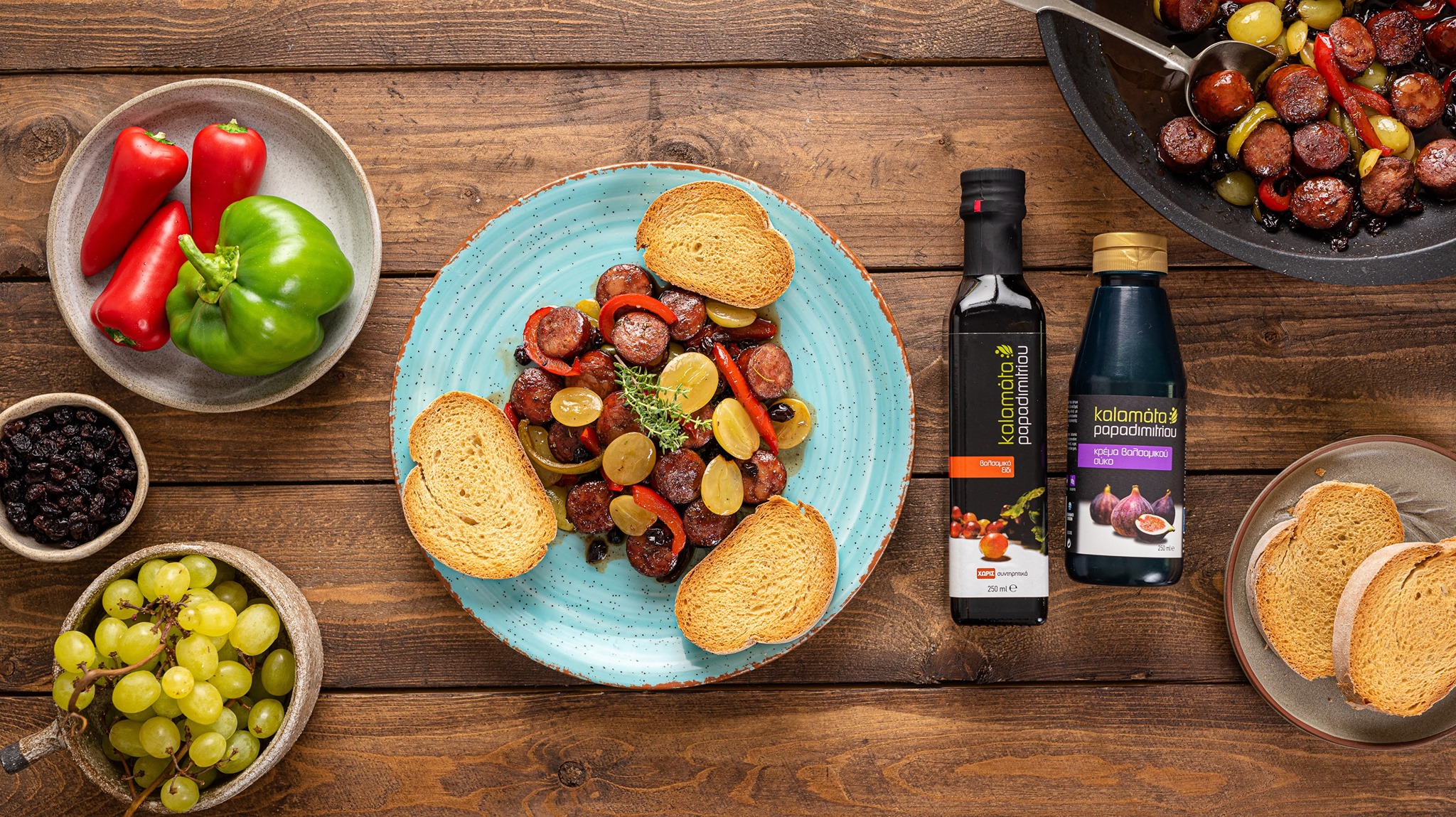 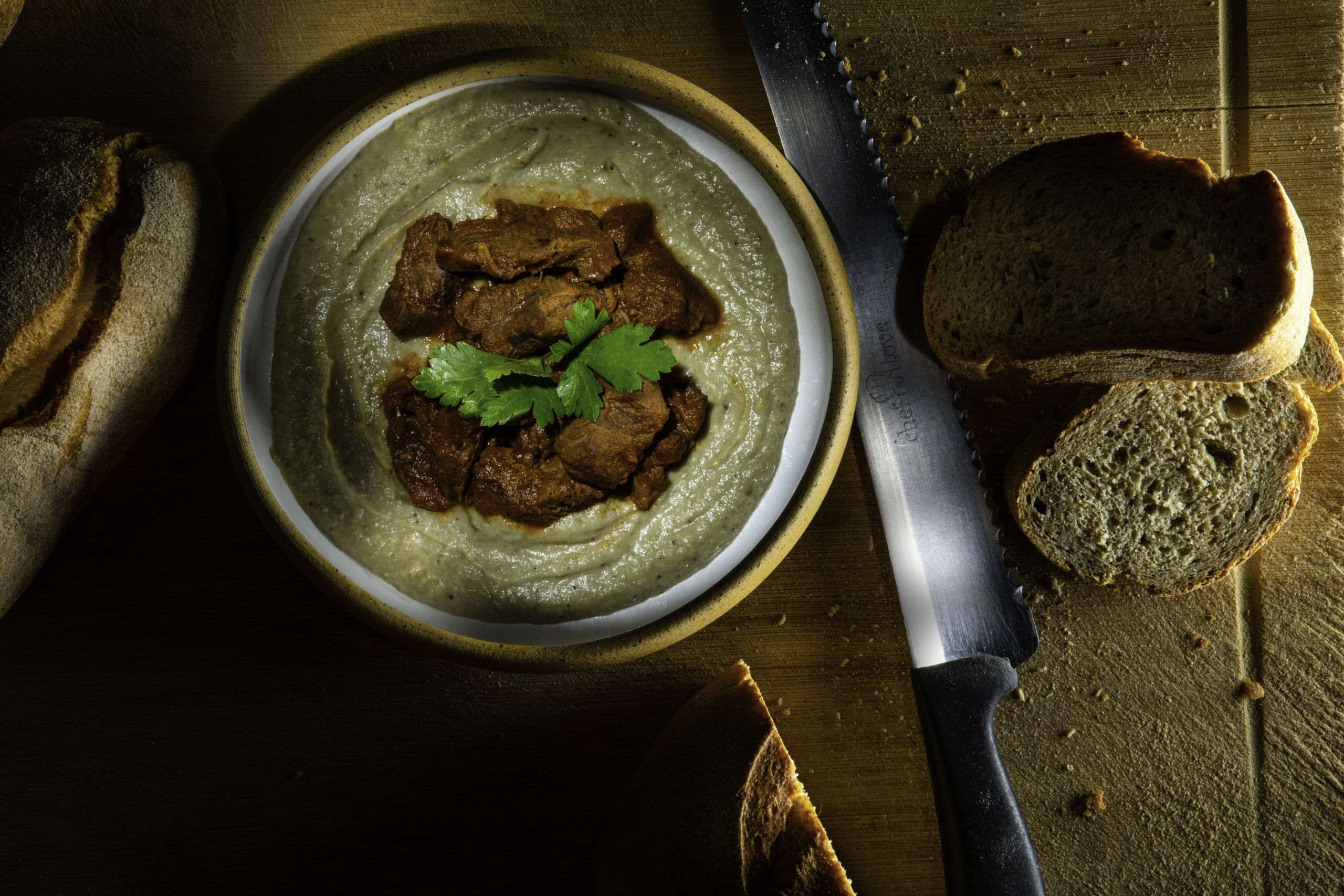 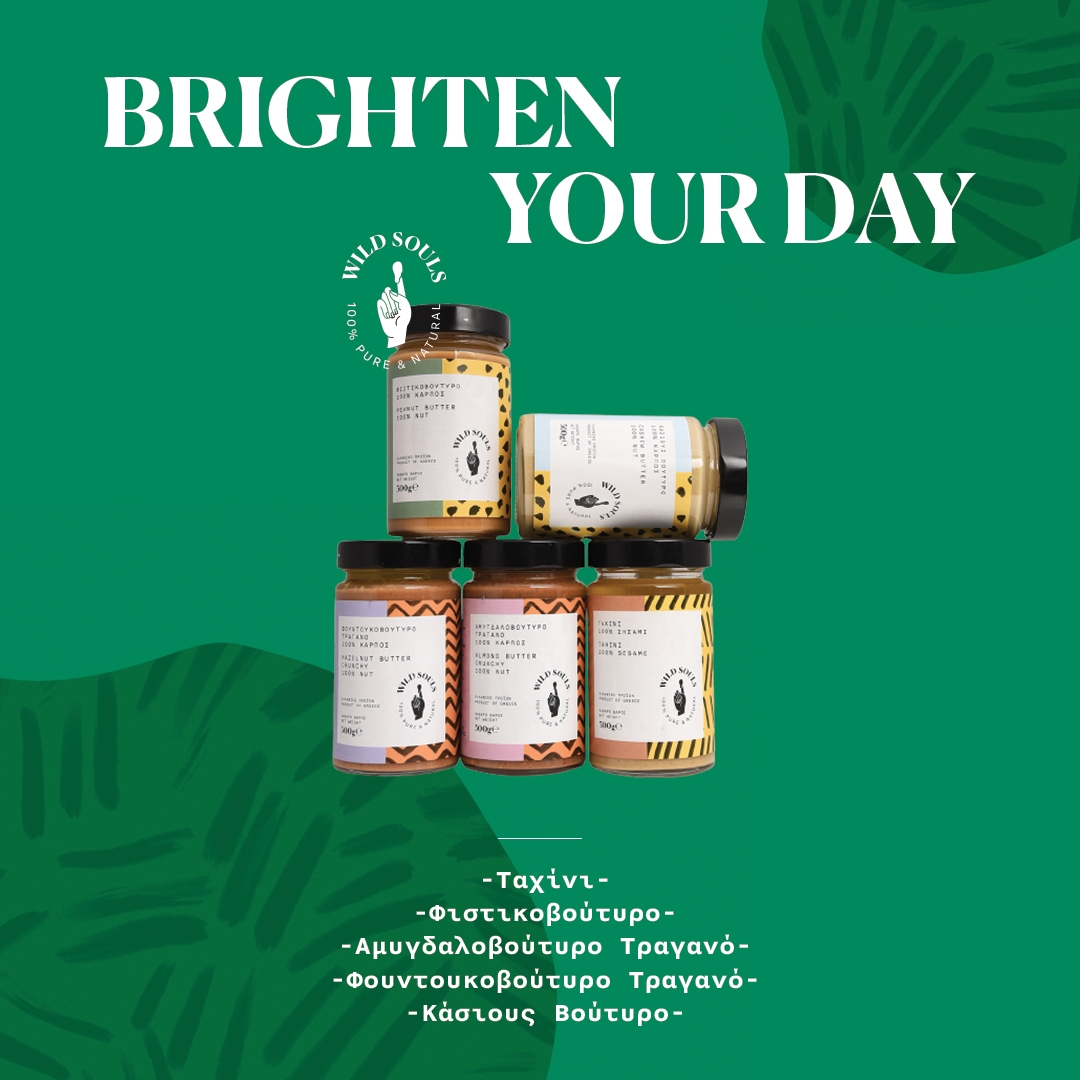 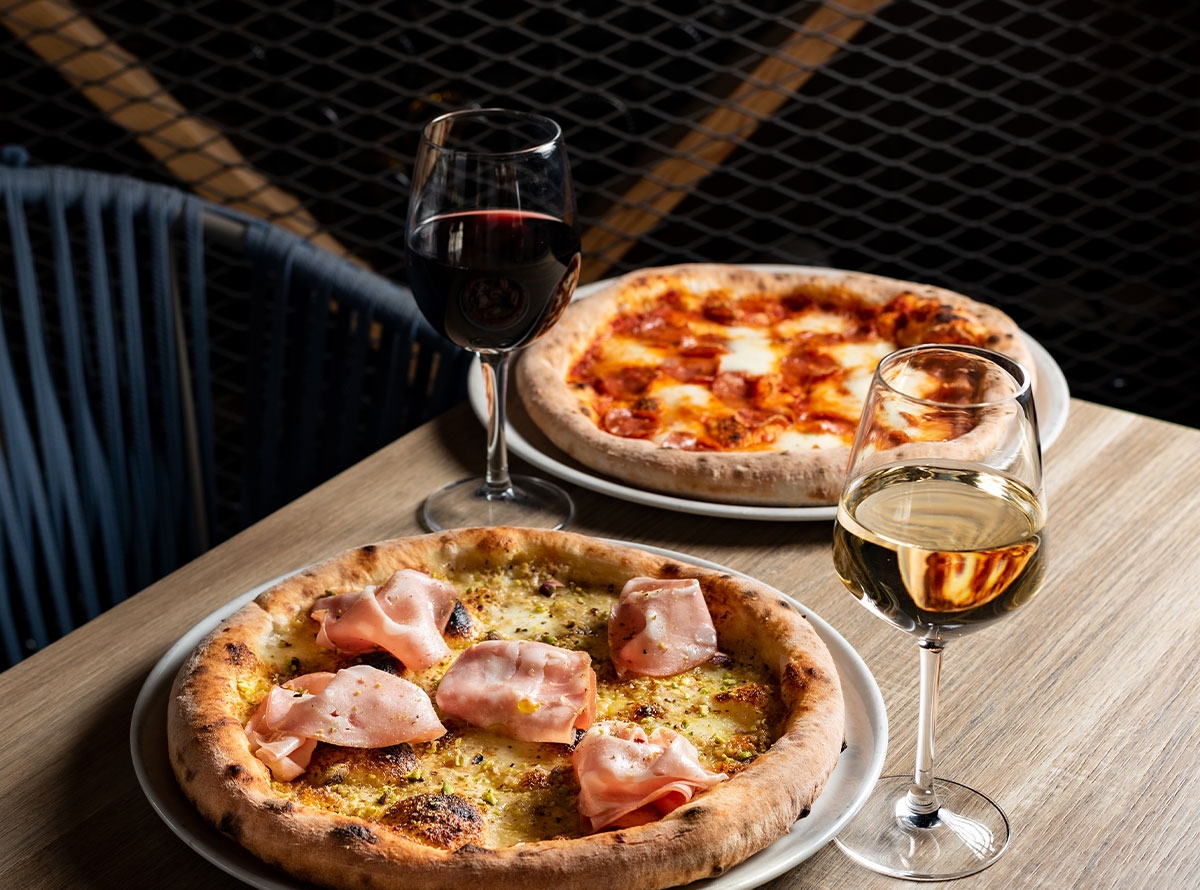 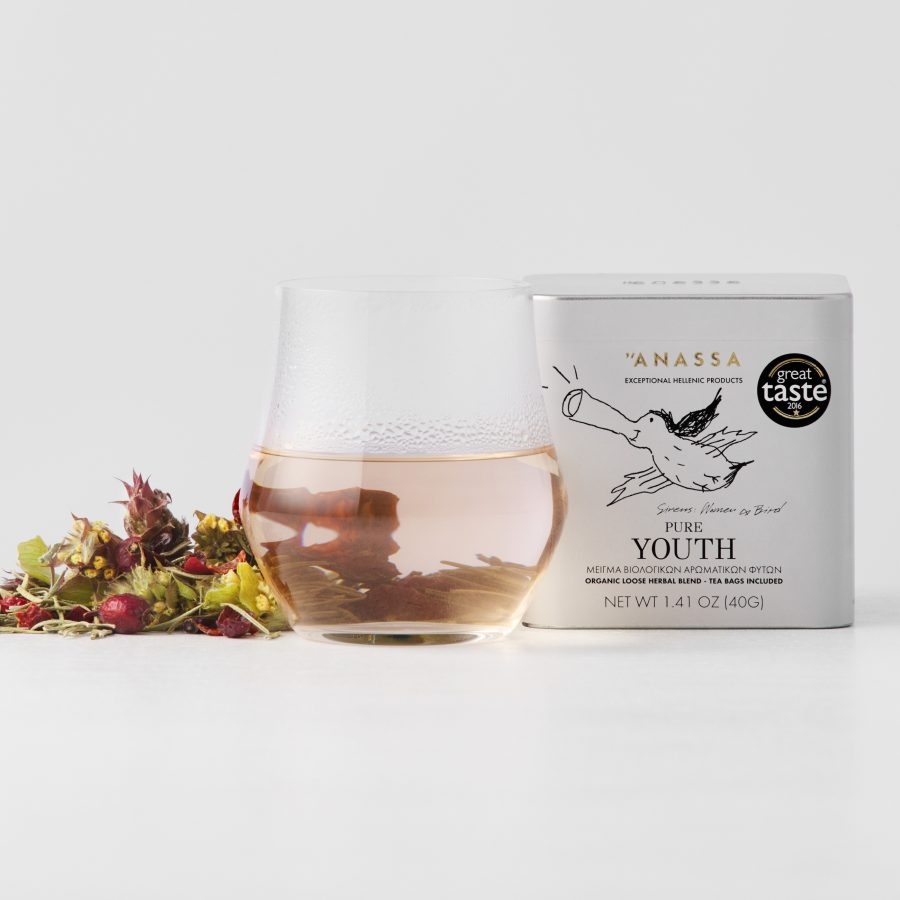 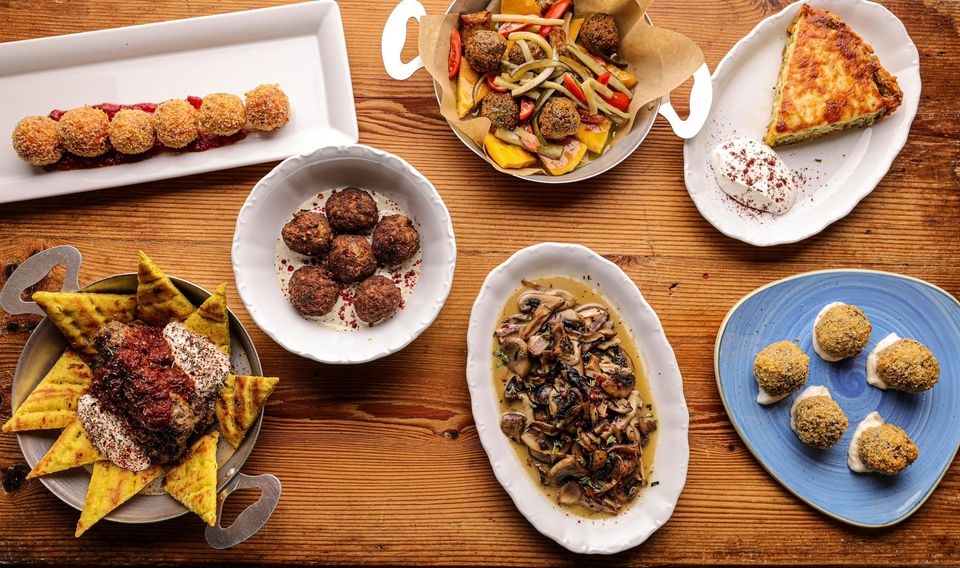 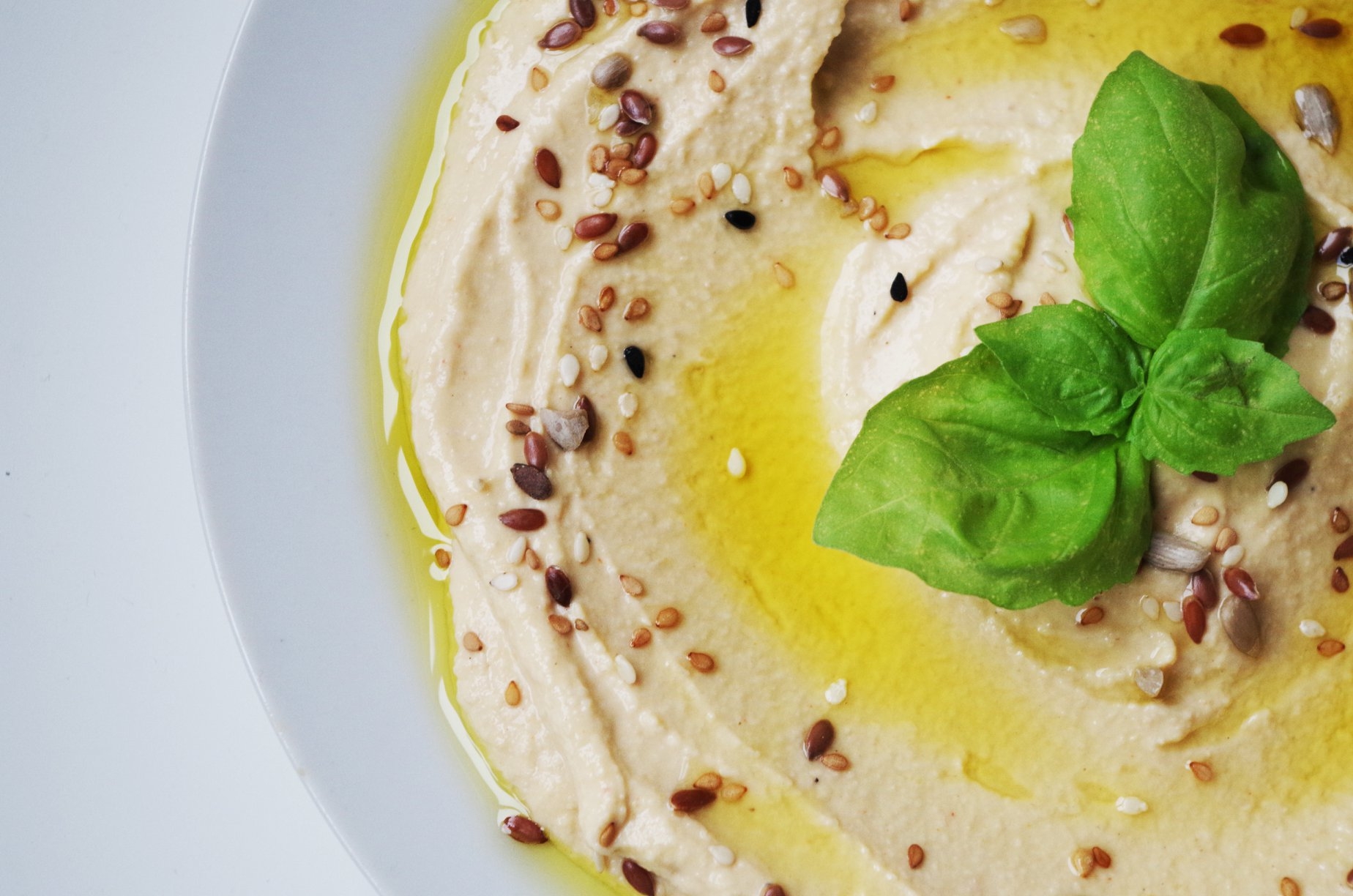