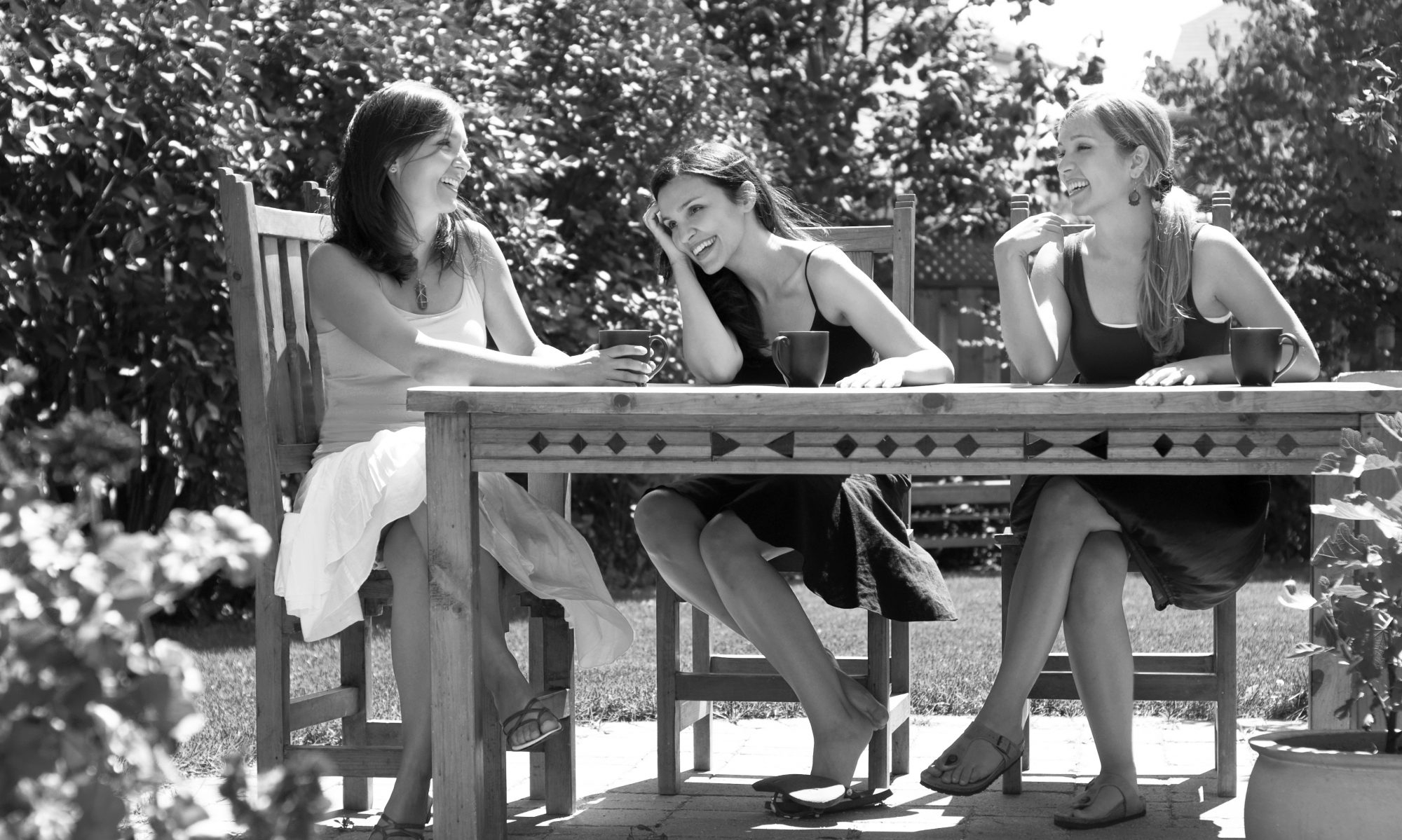 The 3 Greek Sisters, born in the heart of Toronto's Greek town, wrote their first self-published cookbook four years ago.  Their book, "Three Sisters Around the Greek Table," received accolades and awards in Canada,France, and New York.  It is a national bestseller and the sisters have become known as the “Ambassadors of Greek Food."   When the sisters got together to write, edit and publish their first book, they knew they had to create a book that would appeal to people who had grown up in Canada and the U.S. as Greek North-Americans, but longed for the food they grew up with, or “food like yiayia used to make”.  The concept had to be both clean and simple, there needed to be a photo for every recipe, and the recipes needed to stay true to the Greek kitchen.  They delivered on all 3 goals.  As the sisters write in their book, “The recipes are simple and proud.  They are not complex, yet they are just as delicious, and impressive as those produced by today’s hottest chefs.”  The book includes classics such as Spanakopita and Pastitsio, but new twists such as Shrimp with Ouzo and Chilies.

Their second cookbook, “Three Sisters Back to the Beginning”, released in April 2013 uses the same successful formula.    It was recently recognized as the Best Mediterranean Cookbook in Canada by the Gourmand World cookbook Awards.  The sisters have now been invited to the Best in World competition in Beijing, China this coming May.  In short, they are placing Greek food on the world stage.
Two of the three sisters are teachers and one is an artist.  They are all mothers.  Both books are filled with stunning photographs that showcase the beautiful Greek kitchen, and the life of growing up Greek; a life surrounded by good food and family and plenty of time around the family dinner table, something the girls cherish and encourage today’s busy families to continue to do.  Those of Greek descent will most certainly relate to the stories and lifestyle portrayed in the books.  There are images of parents picking Horta and summers spent in Greek villages high in the Peloponnesian mountaintops.  There are also recipes such as Vissino Gliko (spoon sweets), modern Mayeritsa (Easter lamb stew), and Koliva (a memorial food of wheat berry) that were included to keep Greek traditions alive for new generations of Greeks.  "We wanted to create books that make all Greeks proud and remind them that Greece has played a major role in the foundation of western culture, and that it still has much to offer."
Photographs of ancient ruins, quotes from Socrates, and wise Greek fables, are interspersed with humble images of family life and gorgeous colour photographs of classic Greek food.

The two books, “Three Sisters Back to the Beginning”, 2013, and “Three Sisters Around the Greek Table”, 2009, are sold through Amazon.com, and  their website www.3greeksisters.com 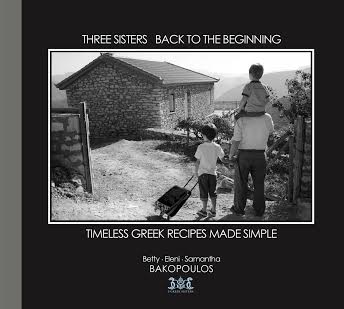 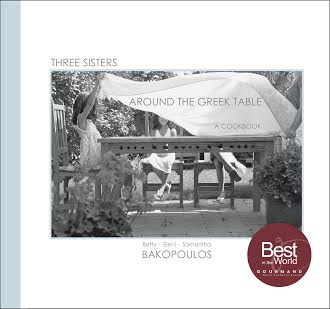