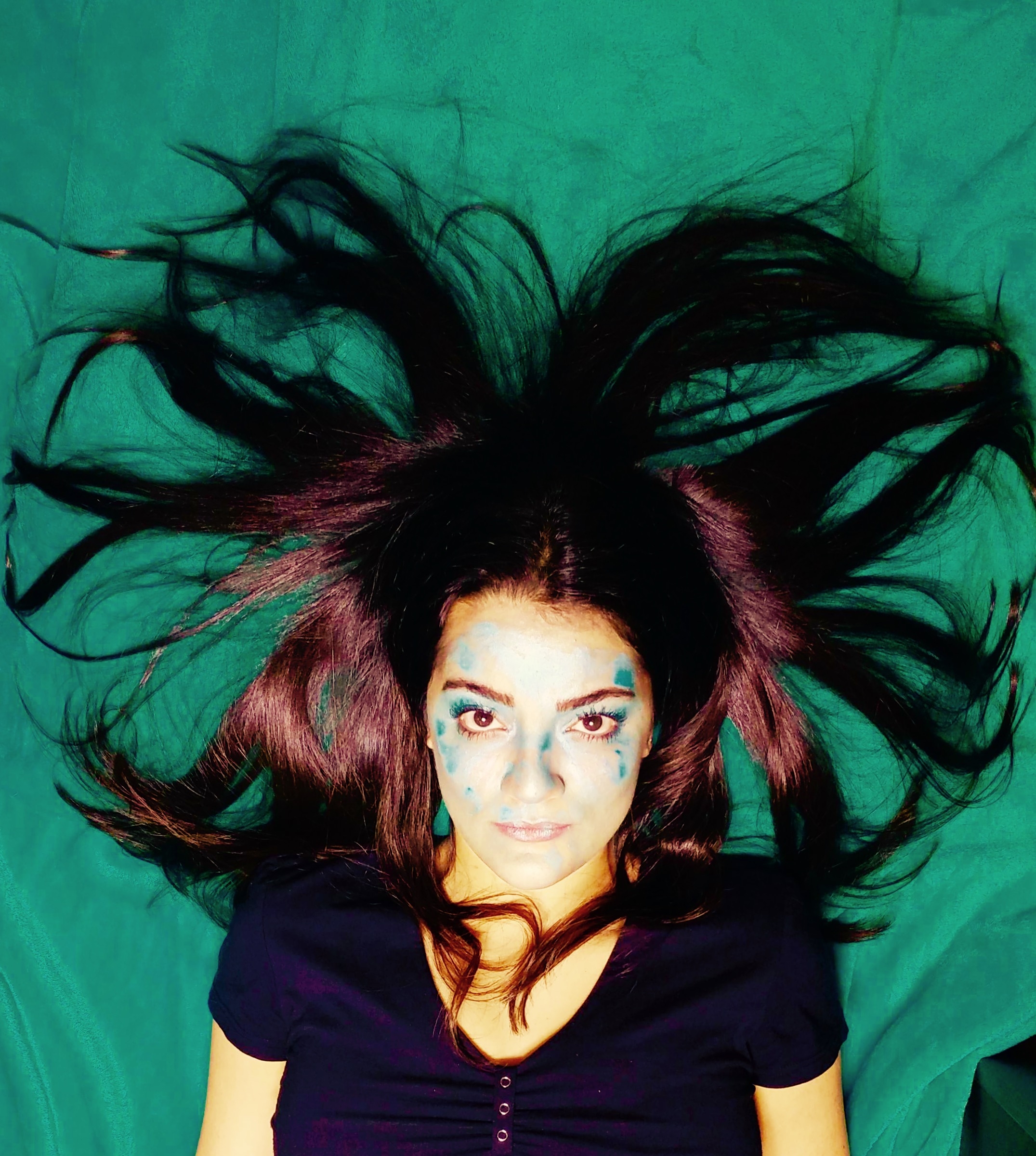 ELENI ERA (Eleni Erakleous) was born in Larnaca, Cyprus. She started learning the piano at 9. She received several awards in national and international classical piano competitions including, "Tziarri International Piano Contest" in Larnaka 2003 (2nd prize), "International Steinway Festival" in Hamburg 2004, Steinway Pancyprian competition for young pianists in Cyprus 2006 (2nd prize) and "Panmusika International piano competition" in Vienna, 2007 (3rd prize). Began singing at 16, working as a musician at local bars and hotels. She received the 1st prize in the pancyprian music competition in category singing when she was 17 years old. (Nicosia 2007). In January 2011 she participated in the 19th pancyprian song composition contest (traditional music) where she received the 2nd prize for composition and 1st prize for best performance. Later that year she performed at the opening of Michalis Hadjiyiannis concert in Cyprus. She studied classical piano, pedagogics and music education at the University of Arts in Berlin, from 2009-2014. Eleni has performed in theatres and venues in Cyprus, Greece and Germany including the Konzerthaus Berlin, the Berlin Dom and the Kammersaal der Philharmonie Berlin. She has released a CD of live recordings titled "Neraidismata" in Cyprus and Germany with her Duo "Aenaos" (Berlin 2012) and performed live at the ITB, the world's leading travel trade show in both 2012 and 2013. The performance was broadcasted live on radio RBB. In 2013 she wrote music for a theatrical play in Berlin "Migronauten", written and directed by Elena Socratous. In October 2014 she was seen at the blind Auditions from "The Voice of Germany" at ProSieben where she received excellent critics and an offer from Rea Garvey to open his show. She made it to the Semifinal at the Eurovision Songproject (Eurovision Vienna 2015) in Cyprus, with her own composed song "Dawn". She worked with Costas Cacoyiannis, Cyprus most significant film composer for a number of concerts in Berlin and Cyprus. Their collaboration continued on the soundtrack of the TV Show "Mavra Mathkia" in Alpha. In 2016 she played at the Fengaros Festival in Cyprus with her band "KukuWa". In 2017 she performed with her solo project at the "Cypriot Miniatures" in Berlin (Maschinenhaus), at the Schlossmediale Festival in Switzerland and at the Fengaros Music Village in Cyprus. Eleni is currently living and working in Berlin as a musician. She also teaches music and works as a children's choir conductor. Her first LP album will be released in early 2019. 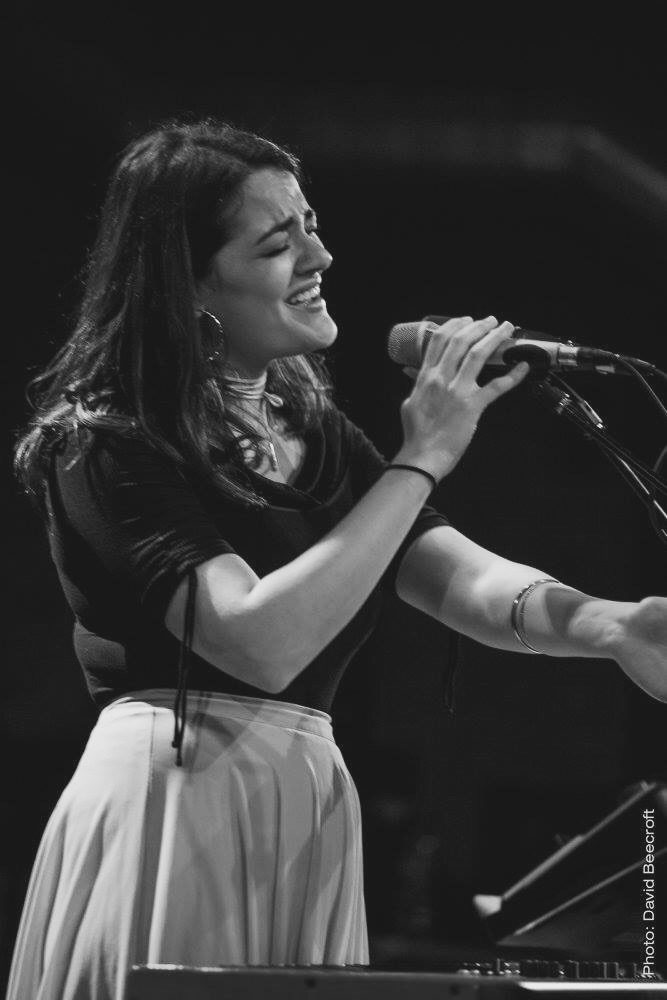