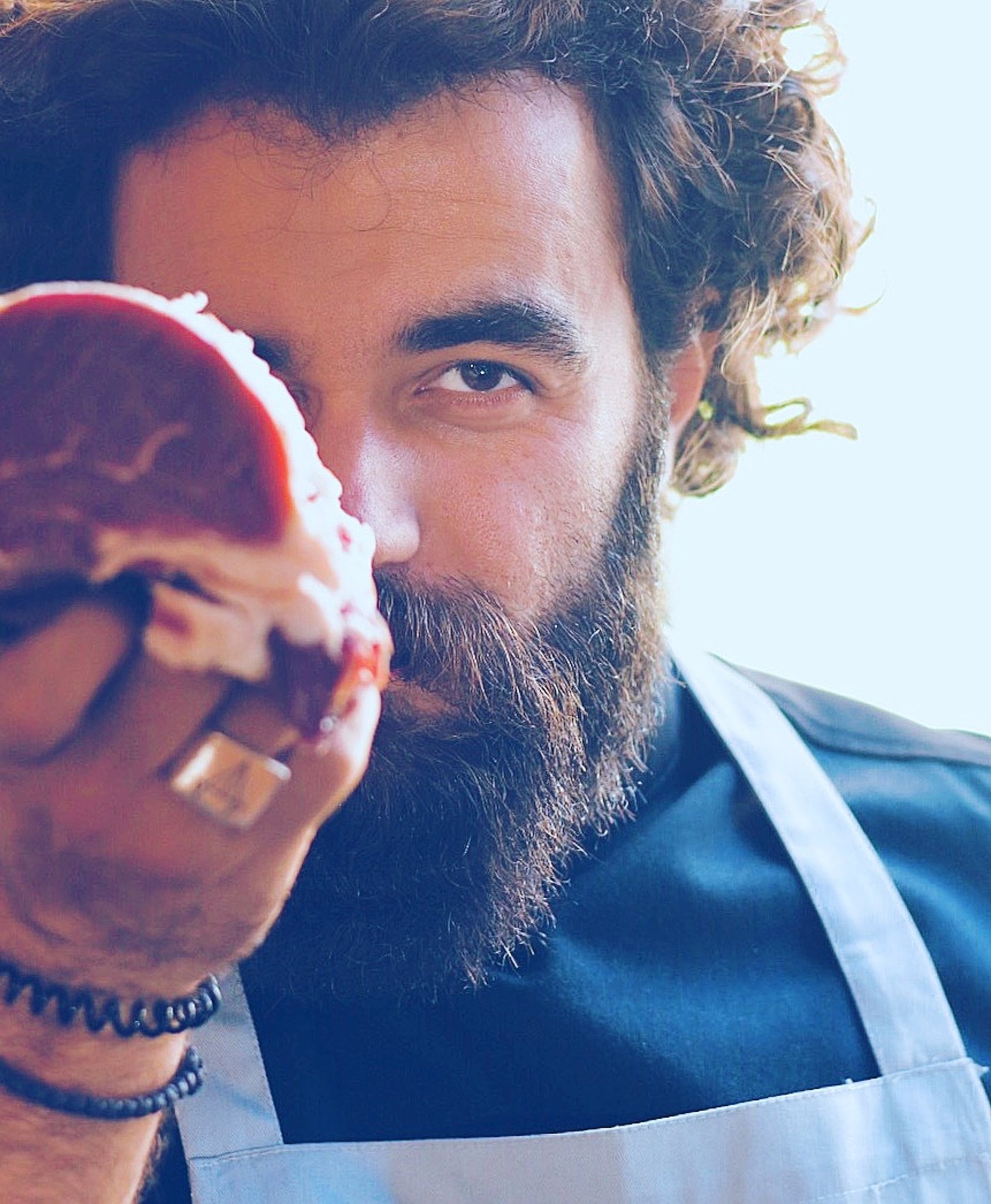 The Chef, **Alsi Sinanaj, despite all his “foodie” magical skills and talents, he can easily be called as the leader of the succesful bussiness and team, he alone created, named WOLVES OF KITCHEN, he did not hesitate to move on and bring in life a new strong name for his own new restaurant called HUNTERS (located in Chalandri area, Aristotelous 23, Athens). *A highlight note before his fabulous and respectful career at this point is Alsi’s collaboration with the famous football player Christiano Ronaldo and the great fashion designer Armani, as for offering his special cooking skills in private for them, by being their personal Chef! Alsi, is dedicated to his passion for creation, combining raw meterials with culinary art. His journey began with his introduction to the Mediterranean and Italian cuisine. As a spirit that never rests, Alsi never stopped evolving. Polynesian cuisine begins its’ influence in 2010, followed by studies in Japanese, Peruvian, Siamese and Cantonese cooking, all the way. The cooperation of his with *Chef Heinz Winkler (3 Michelin Star) and *Chef Tong Chee Hwee (Hakkasan 1 Michelin Star) are strongly most memorable moments in his career, as well as his participation in several culinary Festivals throughout Europe. **Alsi’s also very famous in Greece for his succesfull attempt to risk and show ducks’ delicious meat taste on his own unique way to greek people throughout his street food restaurant PEKING DUCK!

The chef Alsi Sinanaj is being hosted with his unique part “Alsi’s celebrity cooking” at the night tv show “after dark” (Σκάϊ channel), Doing his magical cooking for each of the celebrity guests. 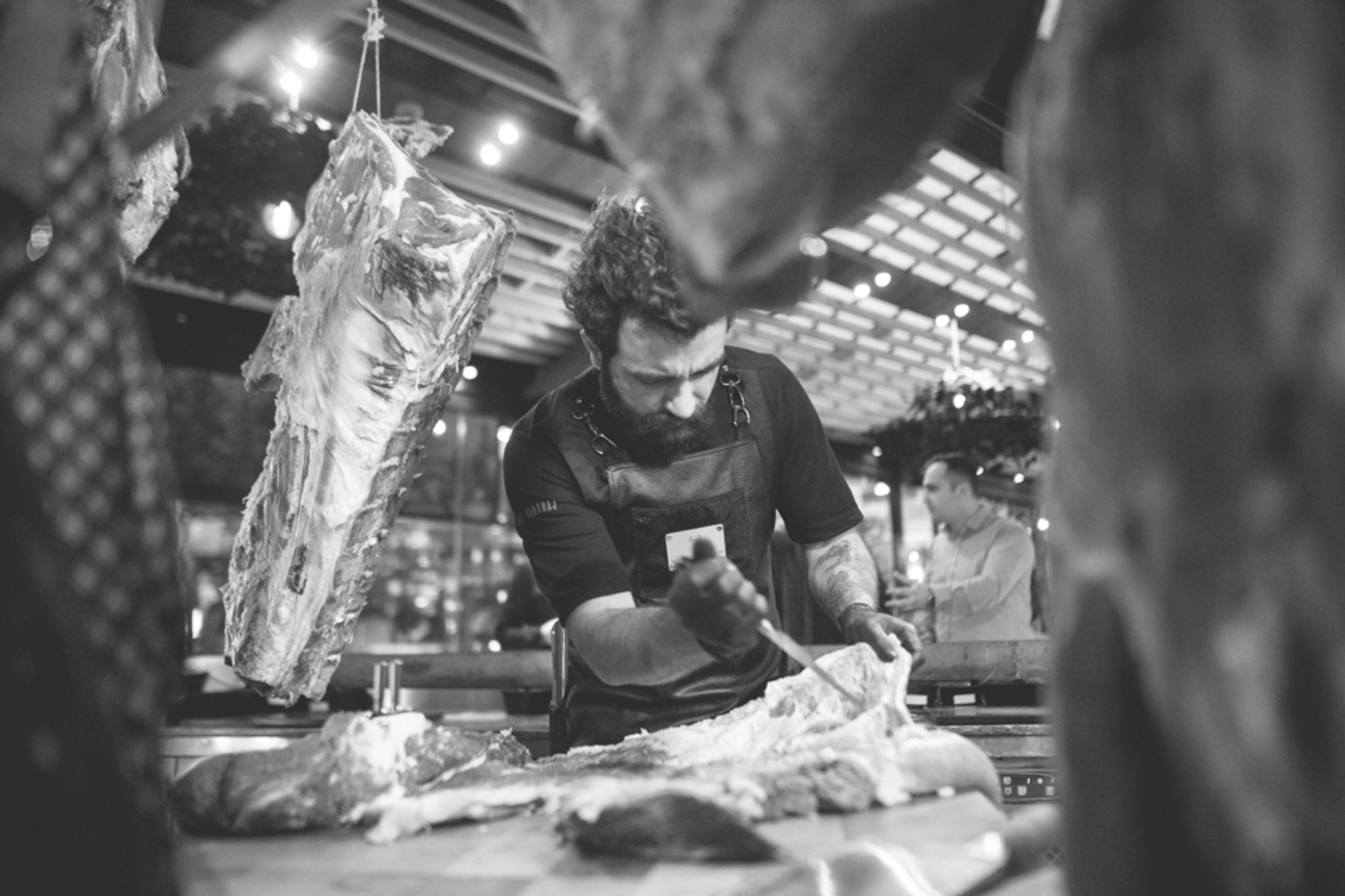 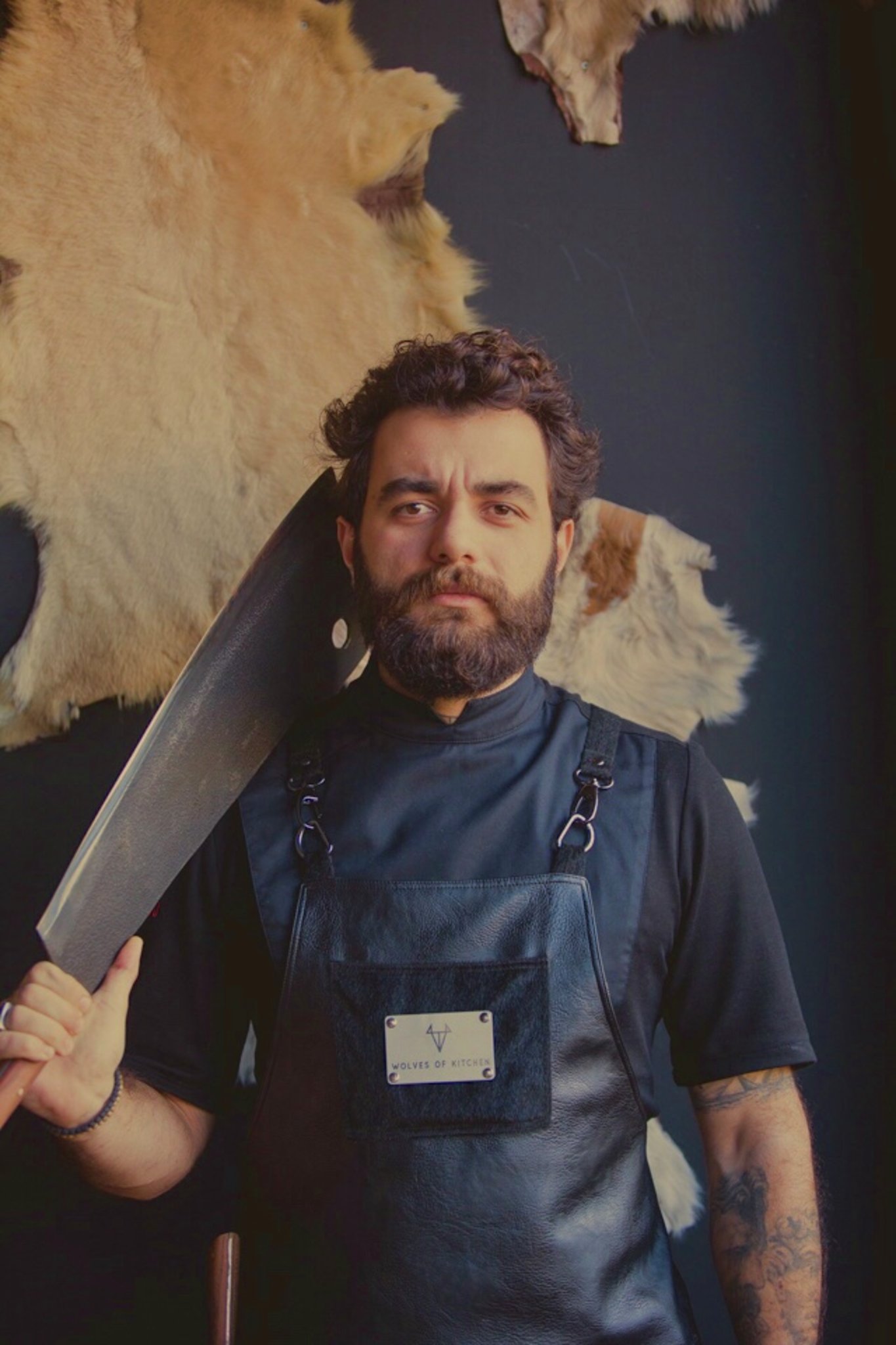 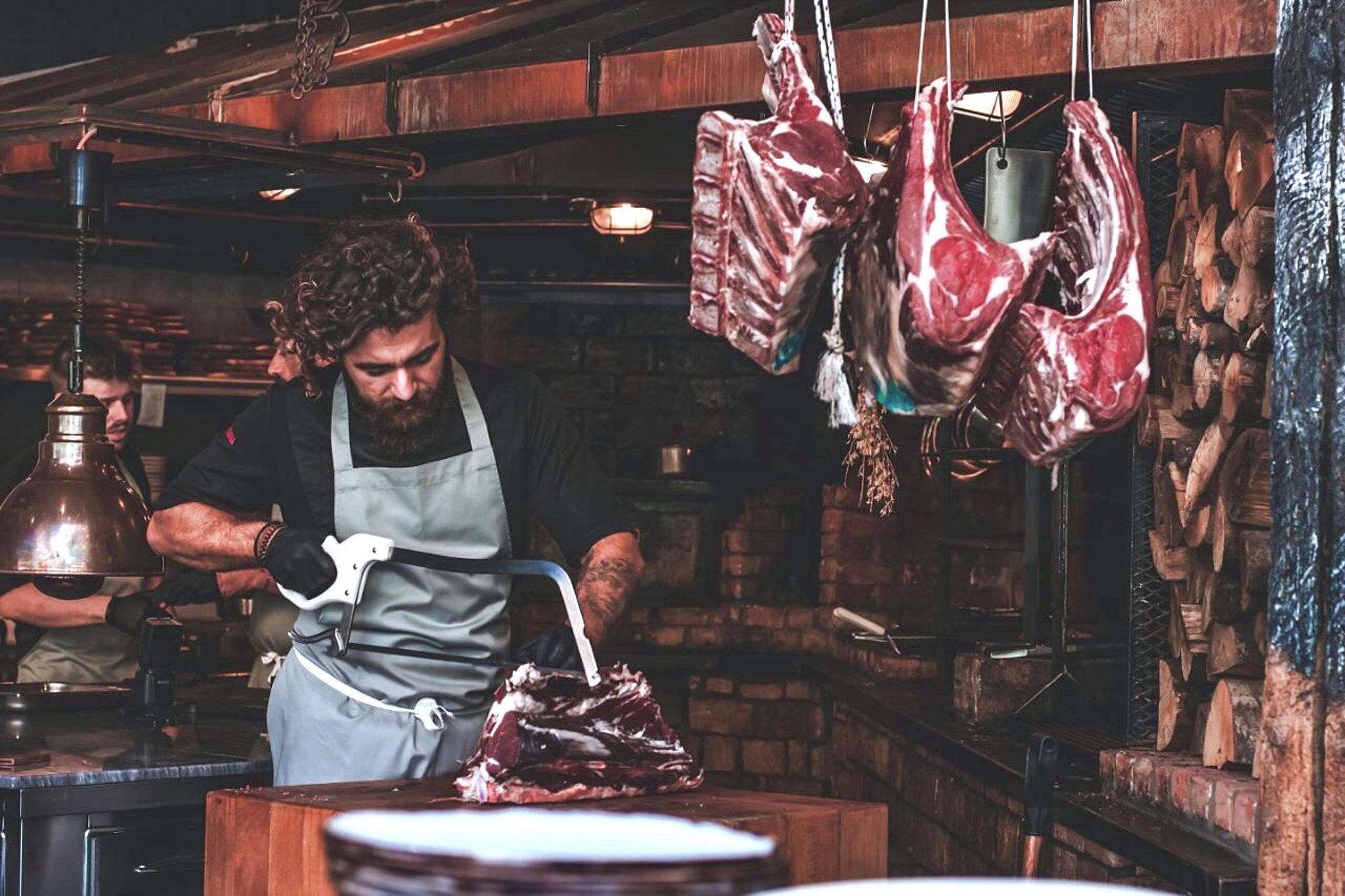