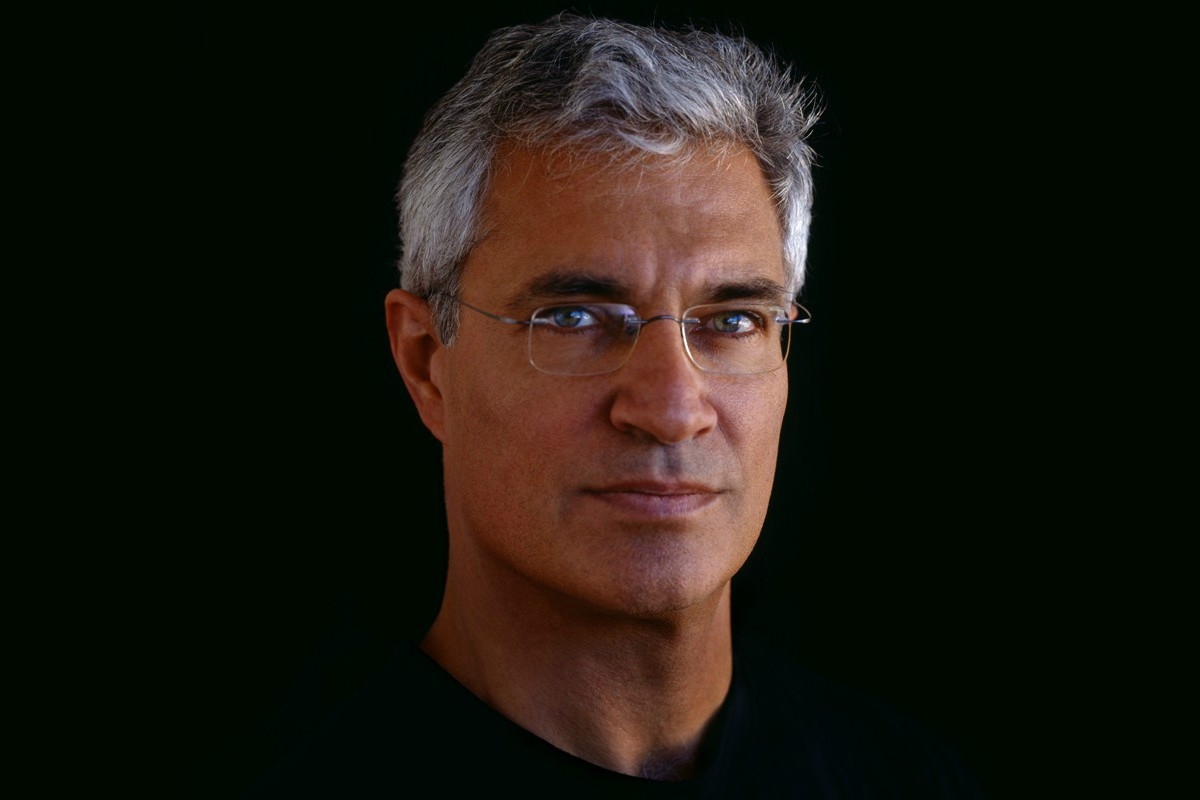 Louis (Louie) Psihoyos (born 1957) is a Greek-American photographer and documentary film director known for his still photography and contributions to National Geographic. Psihoyos, a licensed scuba-diver, has become increasingly concerned with bringing awareness to underwater life. In 2009, he directed and appeared in the feature-length documentary The Cove, which won an Oscar for Best Documentary Feature.

Psihoyos was born in Dubuque, Iowa in 1957, the son of a Greek immigrant who left the Peloponnesos region(Sparta) after World War II. Psihoyos took an interest in photography at the age of fourteen. As a teenager, he worked as a photo intern with the Telegraph Herald. During that time he also worked as an extra on the set of F.I.S.T. Psihoyos attended the University of Missouri, majoring in photojournalism. In 1980, at the age of twenty-three, he was hired by National Geographic and remained with the magazine for seventeen years. During this time he married and had two children. He received multiple awards for his photography, including first place in the World Press Contest and the Hearst Award. In addition, he has worked with magazines such as Smithsonian, Discover, GEO, Time, Newsweek, New York Times Magazine, New York Magazine, Sports Illustrated, and Rock and Ice.

Psihoyos wrote and photographed the book Hunting Dinosaurs with friend and collaborator John Knoebber. It was published in 1994.

Together with Ric O'Barry, Jim Clark, and a team of specially selected crew members, Psihoyos filmed the feature-length documentary The Cove. Released in 2009, the film aims to bring worldwide attention to the yearly killing of dolphins in Taiji, Wakayama, Japan. Unable to acquire permission from the Japanese government, the filmmakers were required to go to extreme lengths in order to obtain the footage, utilizing equipment and tactics never previously used in a documentary film. The movie also features the International Whaling Commission (IWC) and IWC's refusal to protect small cetaceans, such as dolphins, primarily due to Japan's influence on the commission. Furthermore, The Cove acknowledges the risk of mercury poisoning to humans who consume dolphin meat while documenting the Japanese government's program to distribute dolphin meat to Japanese school children. On March 7, 2010, The Cove won the Academy Award for Best Documentary Feature at the 82nd Academy Awards.