Francis Interiors combines an interior design studio and a contracting team under one roof. We believe that good design is problem solving and every project is approached with enthusiasm as we strive to create the perfect living/working environments for our clients. Not defined by a specific era or style we design and build interiors that reflect "comfortable luxury with a classic urban feel."

We provide a wide range of creative services. Our current projects include decorating residences in Chelsea, Hell's Kitchen & Central Park West as well as design & build gut renovations and apartment combinations on Riverside Blvd, Upper West Side, Upper East Side and TriBeCa.

Francis Toumbakaris was born and raised in Athens, Greece. Long before turning his attention to design and construction, Francis made his mark as a classical ballet dancer. World tours, Broadway shows, film and television allowed him to travel and recreate "home" around the globe. Francis discovered his "handy" nature at the age of 15 while studying in Switzerland. In a tiny studio in Lausanne on a shoestring budget, he created his first home away from home. Painting, decorating and installing his first dimmer switch forced him to read instructions in foreign languages.

Francis was an original cast member and audience favorite on HGTV's hit competition series Brother vs. Brother. His work has also been featured on The Nate Berkus Show and The Rachael Ray Show.

"People often ask me why did I stop dancing? The answer is very simple – it's inherent in me. I used to move in space and now I get to create space." 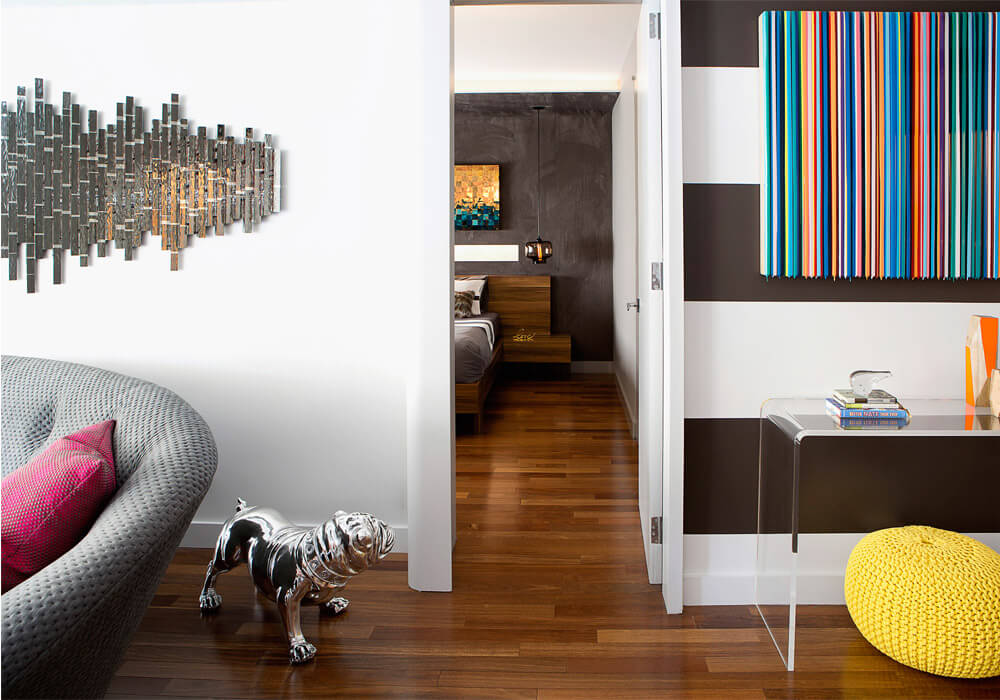 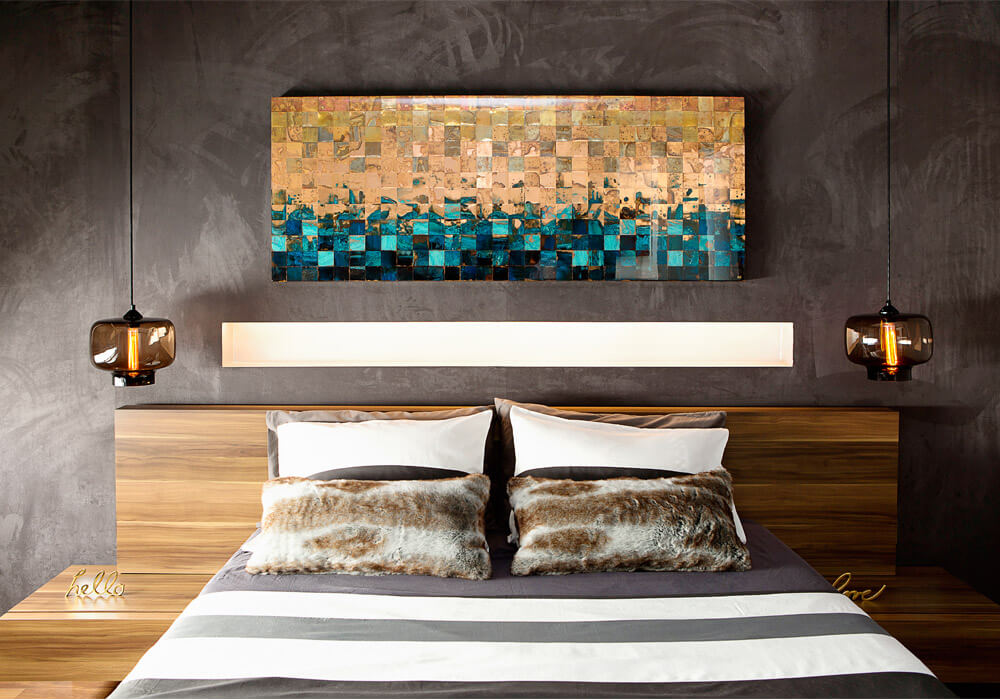 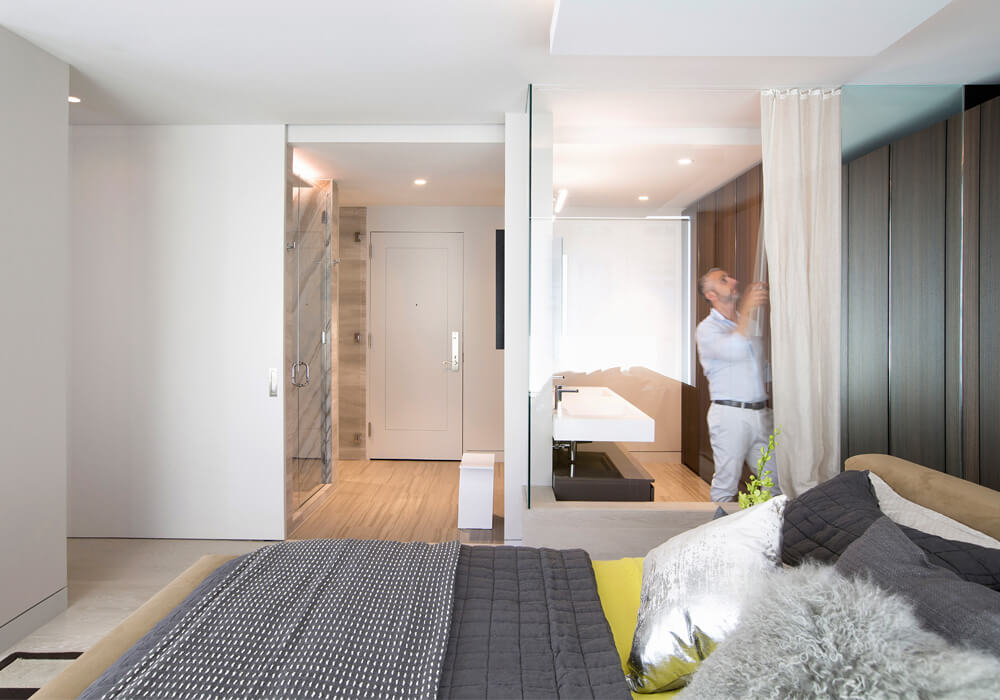