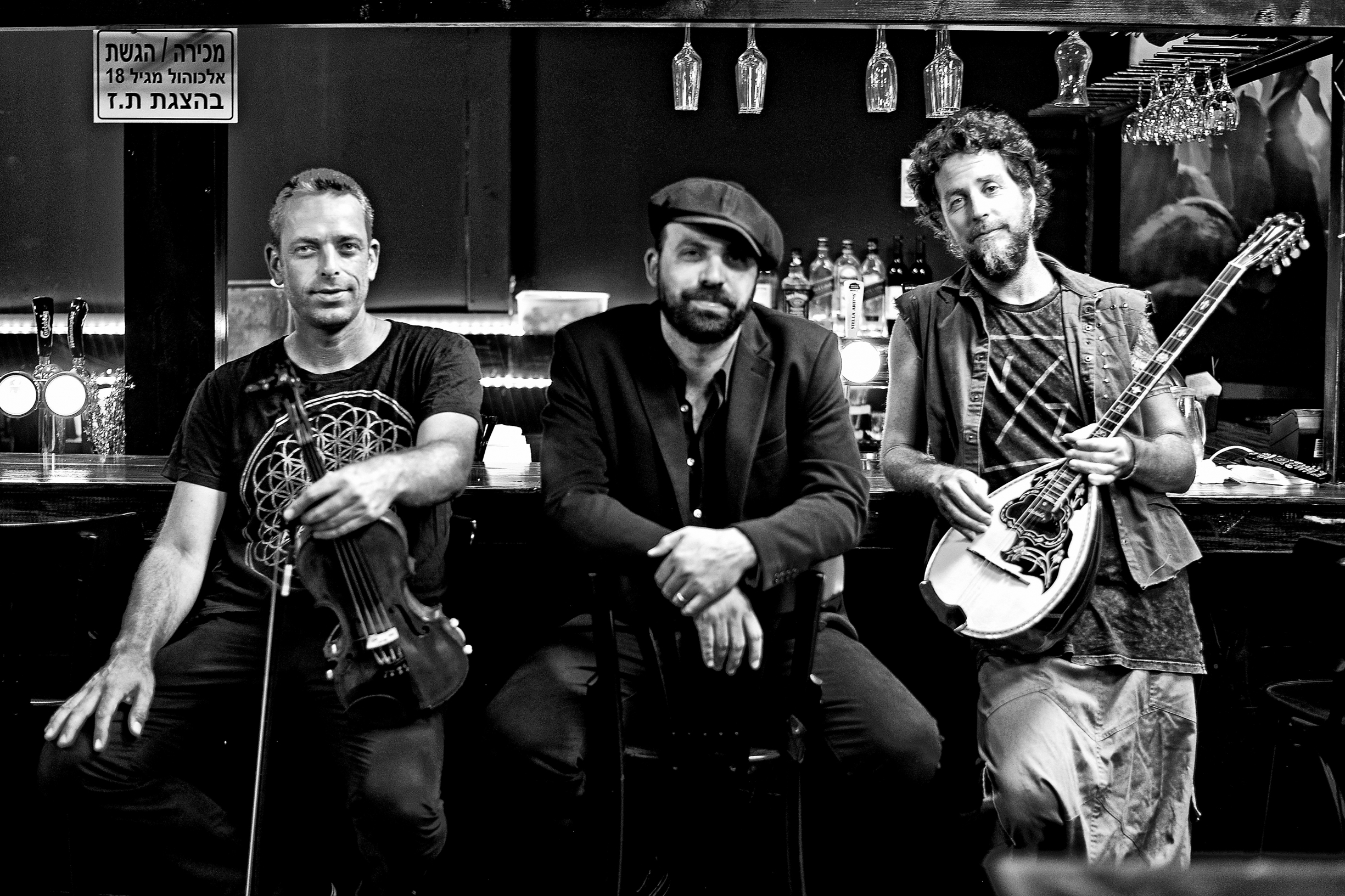 First of all we want to say ''Congrats'', we know you are all great musicians. What was the beginning of the ''Yiamas'' band?

-Uri Sheffy and Udi Ben-Canaan, who are very talented musicians, established the ensemble about six years ago as an instrumental ensemble mainly playing Greek music.

I was invited by them to play with them about 4 years ago. In sound check I grabbed the microphone and began to sing for one of the songs they played, and immediately we all understood that there was an interest here, a week later we met again in a rehearsal room. In Israel.

In Israel people seem to love Greek music so much. Why is this happening -by your own point of view-?

- There are several reasons for this in my opinion, first of all because we are neighbors and there are many similar things in the mentality of the two peoples, in the taste of food, etc.

In the 1960s, Aris San worked here to contribute a lot to the influence of Greek music on Israeli music.

And another point, Greek music is a perfect combination of East and West, a combination that perfectly fits the Israeli character.

Who are your favorite Greek musicians that truly inspire you?

-Stelios Kazantziddis without a doubt.

A music band or an artist you would like to work together?

-We would like to work together with the young musician, Kostas Kargiozidis . We like his style a lot.

Why ''Yiamas''? How did you decide the name of the group?

-It is a name that expresses joy.

And that's what we bring with us on stage.

Our countries are so close. Which are the similarities you find most attractive in two cultures?

-We are both happy people with the same taste in food, and the same love of life.

We think you should come to Greece for a live. Is it included in your future plans?

We were in Greece about a year ago and we performed in Kalamata area and it was amazing! The Greek audience welcomed us warmly.

There are other plans on the agenda, Thessaloniki, Athens, Mykonos. We would be happy to perform in Greece as much as possible.

What is the deeper meaning of music after all?

-After all, the purpose of music is to touch and caress people's hearts, make them feel, joy, love, excitement ..

And sometimes take off with it for an hour or two above reality.

The Greek song you feel more connected when you perform it, is...?

- This is a difficult question...

Especially the great soul songs of Stelios Kazantzidis such as, ''Agriolouloudo''. ''To mertiko mou"  and so on... 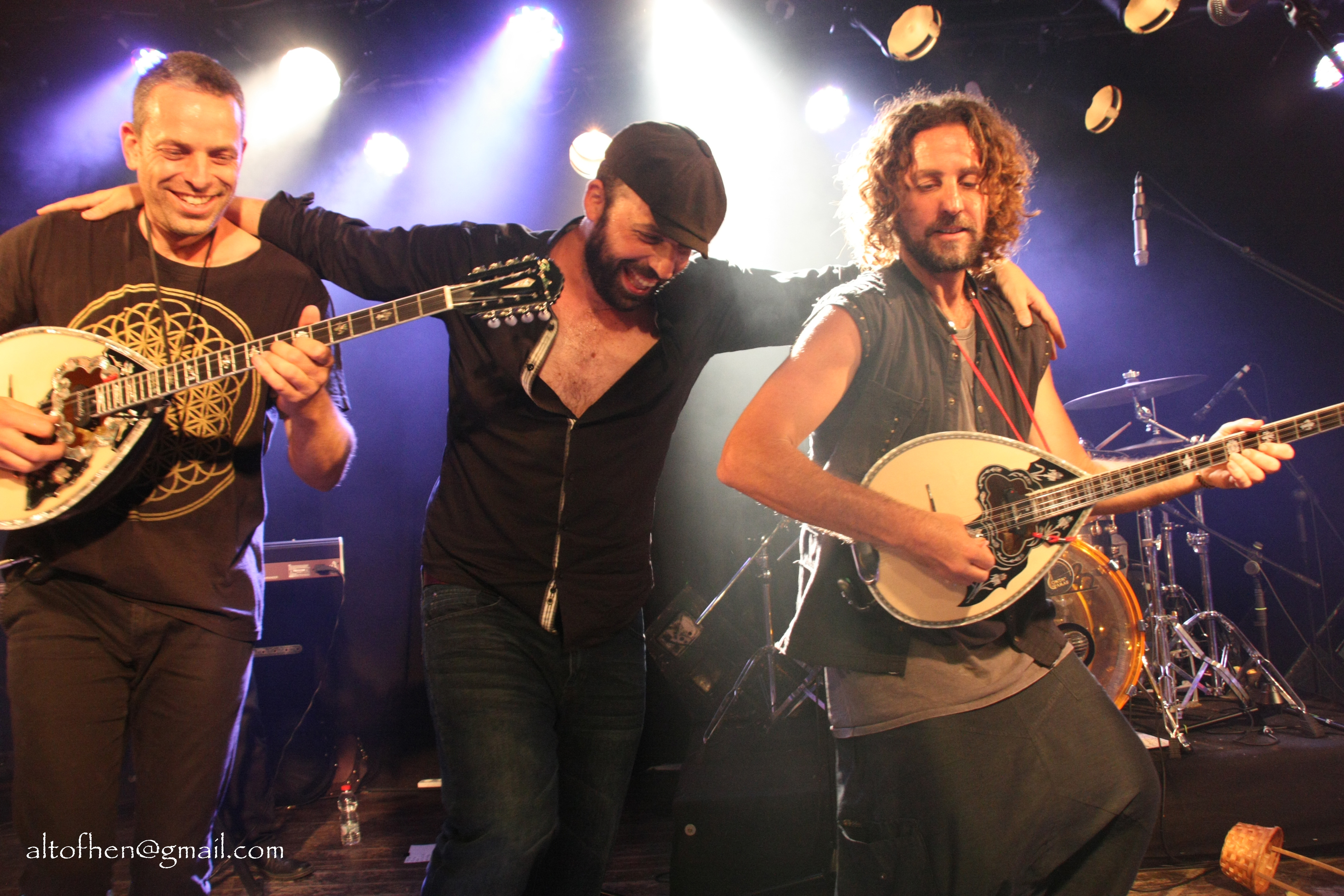 An interview with Shiko Bahar -singer and Oud player.

Many thanks to Yael Offenbach -Production, management & PR for the great collaboration and the good energy. 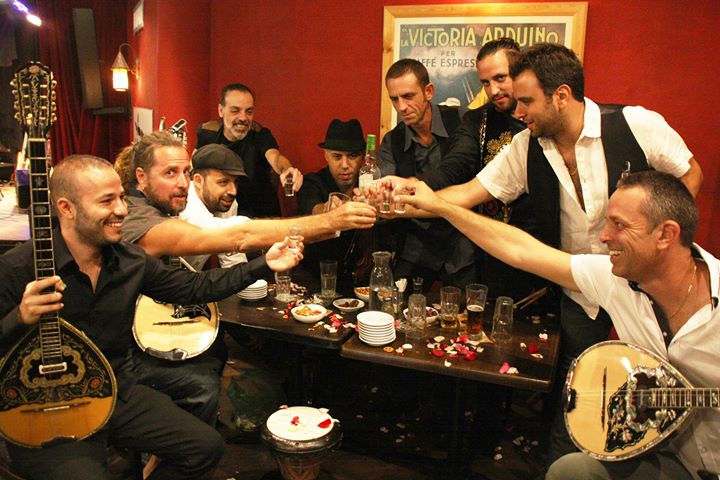