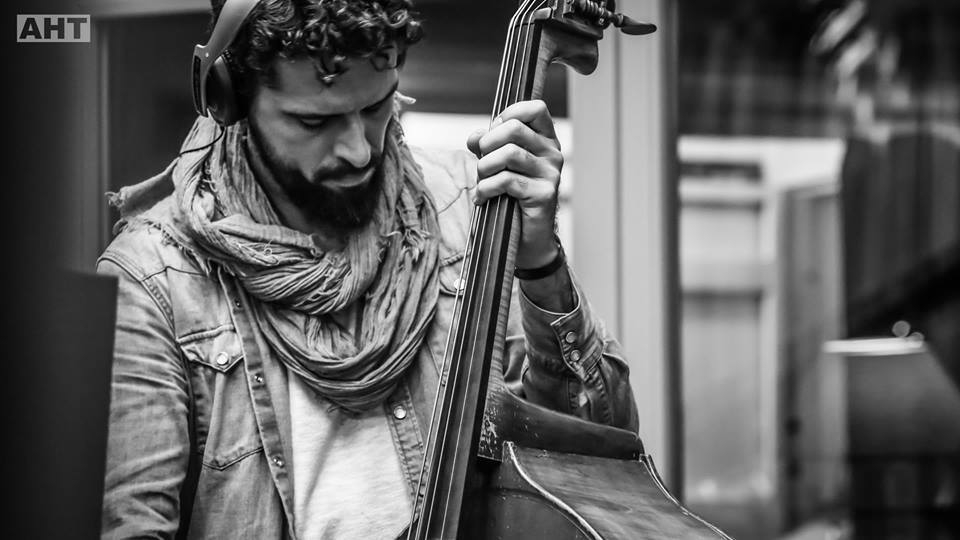 Petros Klampanis grew up on the Greek island of Zakynthos, surrounded by the confluence of Mediterranean and Balkan folk music. To pursue his musical passions, he dropped out of the Polytechnic School in Athens and in 2005 he began his double bass performance studies at the Amsterdam Conservatory. In 2008, he completed his formal studies at the Aaron Copland School of Music in New York.

Since his relocation to New York City, Klampanis has performed alongside some of the city’s renowned jazz musicians, including saxophonist Greg Osby, pianist Jean-Michel Pilc, and drummer Ari Hoenig. In addition to his extensive list of appearances in USA, including the storied venues of Carnegie Hall and Lincoln Center in New York and Kennedy Center in Washington DC, he has performed at the internationally acclaimed North Sea Jazz Festival and the Palatia Jazz Festival in Germany

His relationship with Greg Osby led to the release of his début album, Contextual, on the saxophonist’s Inner Circle Music label. The album was praised by acclaimed bassist Arild Andersen as “one of the most exciting projects I have heard from a bass player in years.” Klampanis has received equal praise for his playing and composing. Fellow bassist Drew Gress notes his “aggressive melodicism, beautiful intonation, and uniquely personal string writing.” In 2012, Klampanis was invited by the Liepaja Symphony Orchestra for a series of concerts throughout Latvia. His arrangement of the Greek folk song “Thalassaki” was recently performed by the Greek Public Symphonic Orchestra in Athens, with whom Klampanis performed in 2013. Hes was  recently voted as the "Best Artist of 2015" on jazzonline.gr. 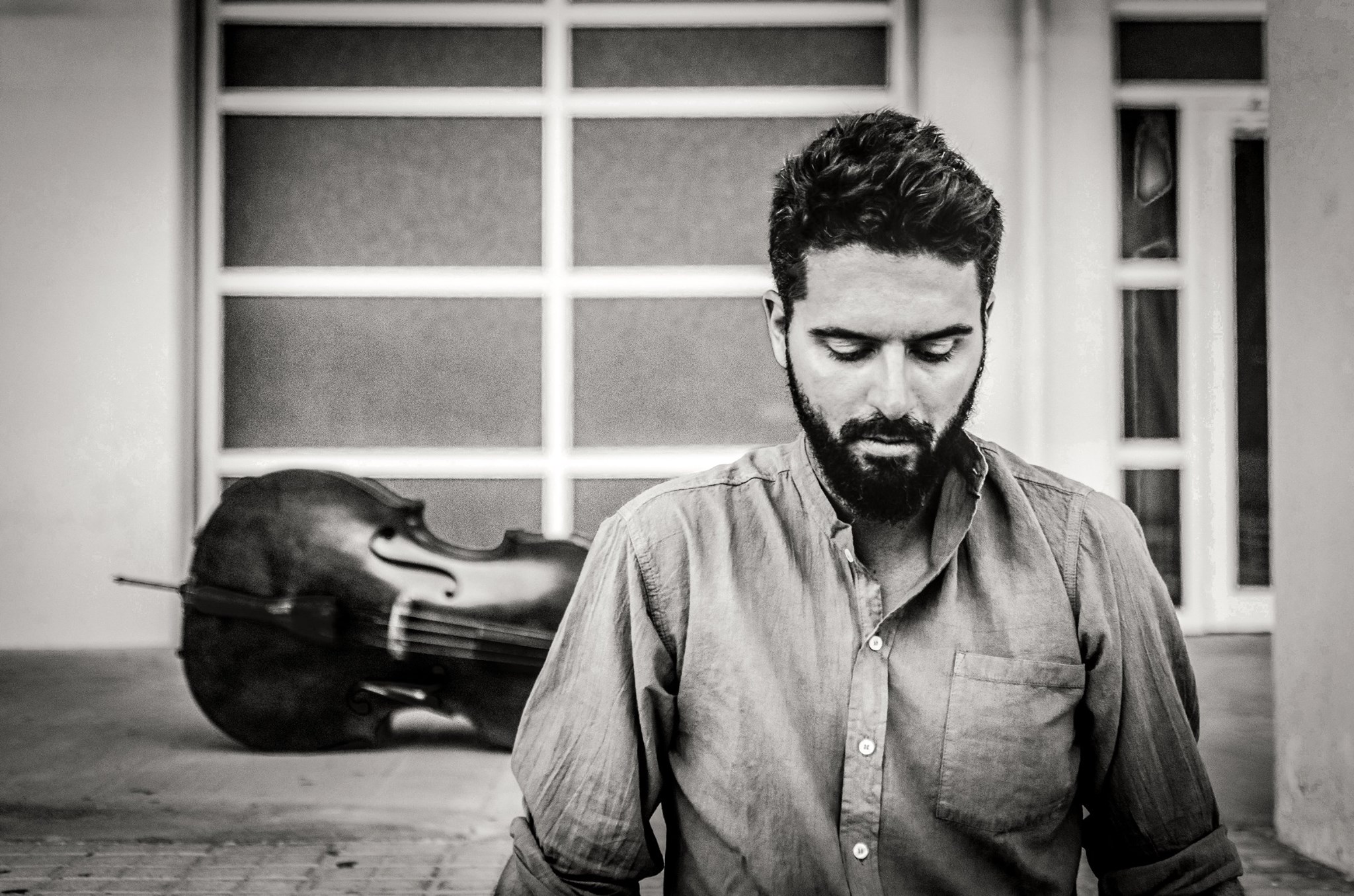 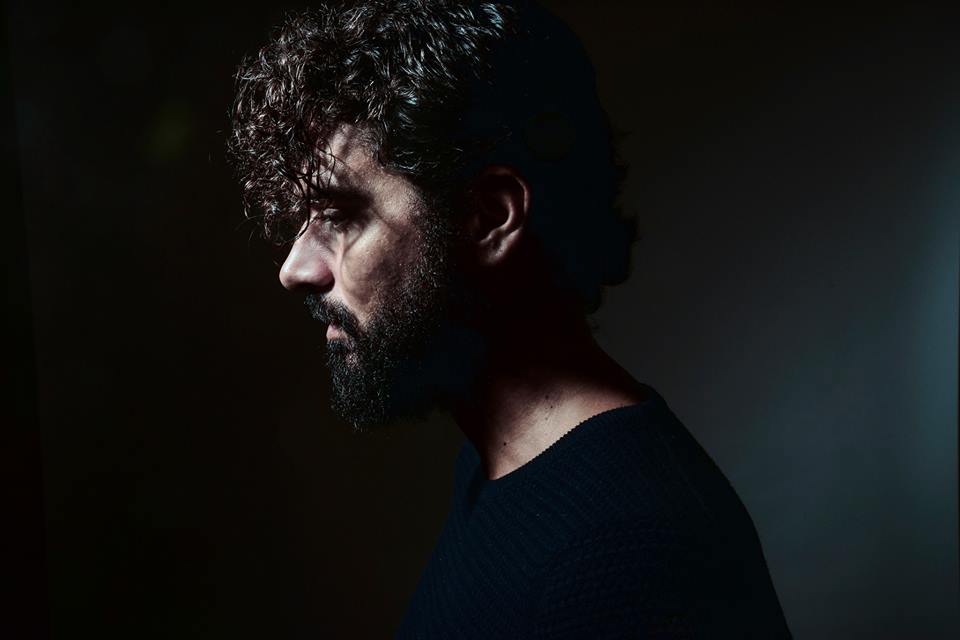