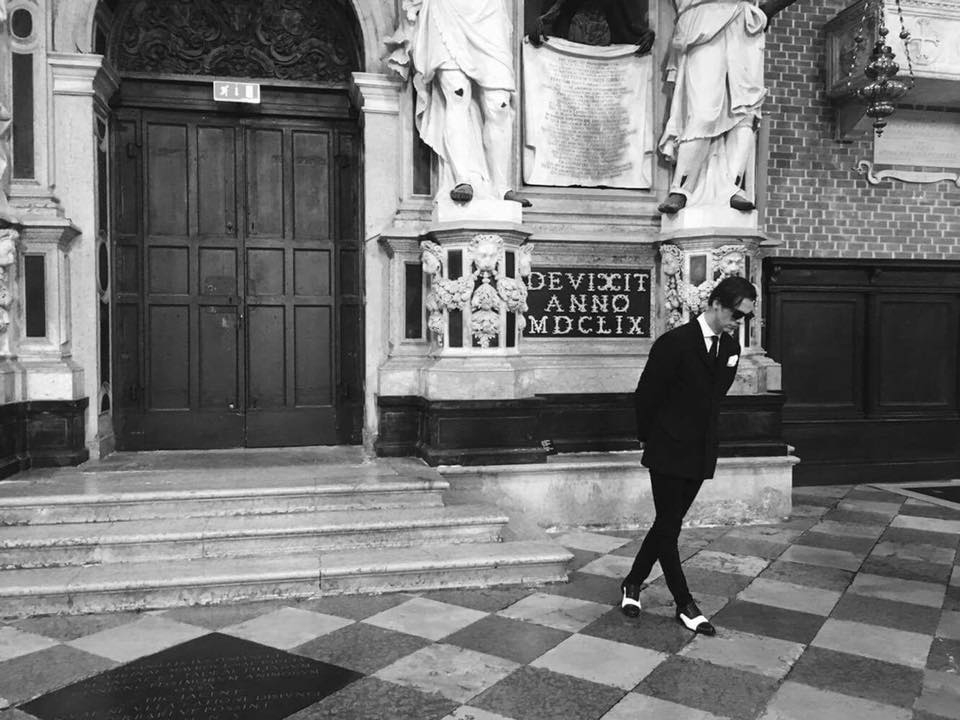 MusicAeterna, now resident in Perm, has been granted the status of the first orchestra of Perm State Theatre of Opera and Ballet. In 2016/17, Teodor will travel across Europe with MusicAeterna, touring semi-staged performances of Purcell’s The Indian Queen, as well as a programmes of music by Rameau, Mozart and Beethoven. He will also debut at Salzburg Festival with MusicAeterna in a new production of La clemenza di Tito. More European dates follow in 2016, including appearances with Camerata Salzburg and a new production of Mozart’s Entfuhrung aus dem Serail with Zurich Opera. As an Artistic Partner of the Mahler Chamber Orchestra, Teodor will join with the orchestra on tour with Pekka Kuusisto, Barbara Hannigan and MusicAeterna Choir. Further highlights include performances with Vienna Symphony and Patricia Kopatchinskaja.

Teodor Currentzis and MusicAeterna are exclusive Sony artists and this year will release the final disc of the Mozart-Da Ponte trilogy, Don Giovanni. Earlier this year, they released a disc of Stravinsky’s Les Noces and Tchaikovsky’s Violin Concerto, with Patricia Kopatchinskaja. Previous recordings include Shostakovich’s Symphony No. 14, Mozart’s Requiem and Purcell’s Dido and Aeneas all on the Alpha label and the Shostakovich Piano Concertos with Alexander Melnikov and the Mahler Chamber Orchestra on the Harmonia Mundi label.

In 2016, the ECHO Klassik for ‘Symphonic Recording (20th/21st century music)’ was awarded to Teodor and MusicAeterna, for their recording of Stravinsky’s Le Sacre du Printemps released on Sony Classical. Teodor was also nominated along with his brother, Vangelino Currentzis, for a daytime Emmy Award, in the category of Outstanding Music Direction and Composition, for the recording and composition of the soundtrack of the Europeon Games opening ceremony in Baku, 2002. Since 2005, Teodor has received Russia’s prestigious Golden Mask theatrical award many times, most recently in 2015 together with the Perm Opera and Ballet Theatre he received five awards for Indian Queen including Best Opera Conductor. In 2013 the Theatre received four Awards, two of which for Best Opera Conductor and Best Ballet Conductor. Previous awards include the Best Opera Conductor award (Wozzeck, Bolshoi 2009), for a “brilliant performance of Prokofiev’s score” (Cinderella, 2007) and for “outstanding results in the area of authentic performance” (The Marriage of Figaro, 2008).

In 2006, combining his knowledge and passion for early music with contemporary composers and new music, Teodor started the Territoria Modern Art Festival, which in a short space of time has become the most prestigious and progressive annual music festival in Moscow. For the past three years, Teodor has also curated the Diaghilev Festival, held in the home of the composer’s birth town in Russia.

Born in Greece, Russia has become Teodor’s home since the beginning of the 1990s, when he began studying conducting at the state conservatory of St. Petersburg, under the tutelage of Professor Ilya Musin, whose pupils, among others, were renowned conductors Odyseuss Dimitriadis, Valery Gergiev, and Semyon Bychkov. 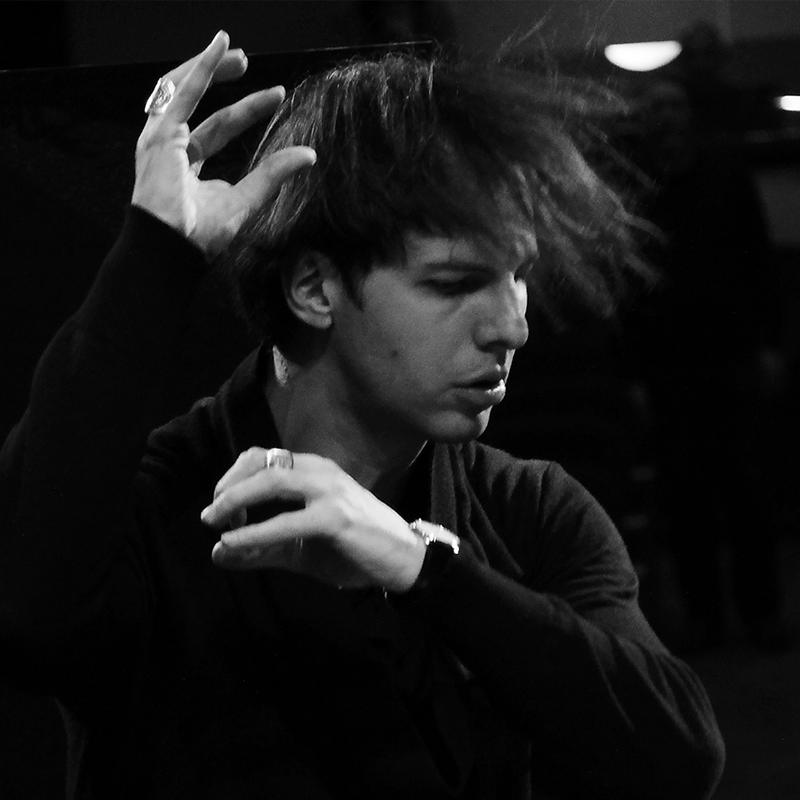