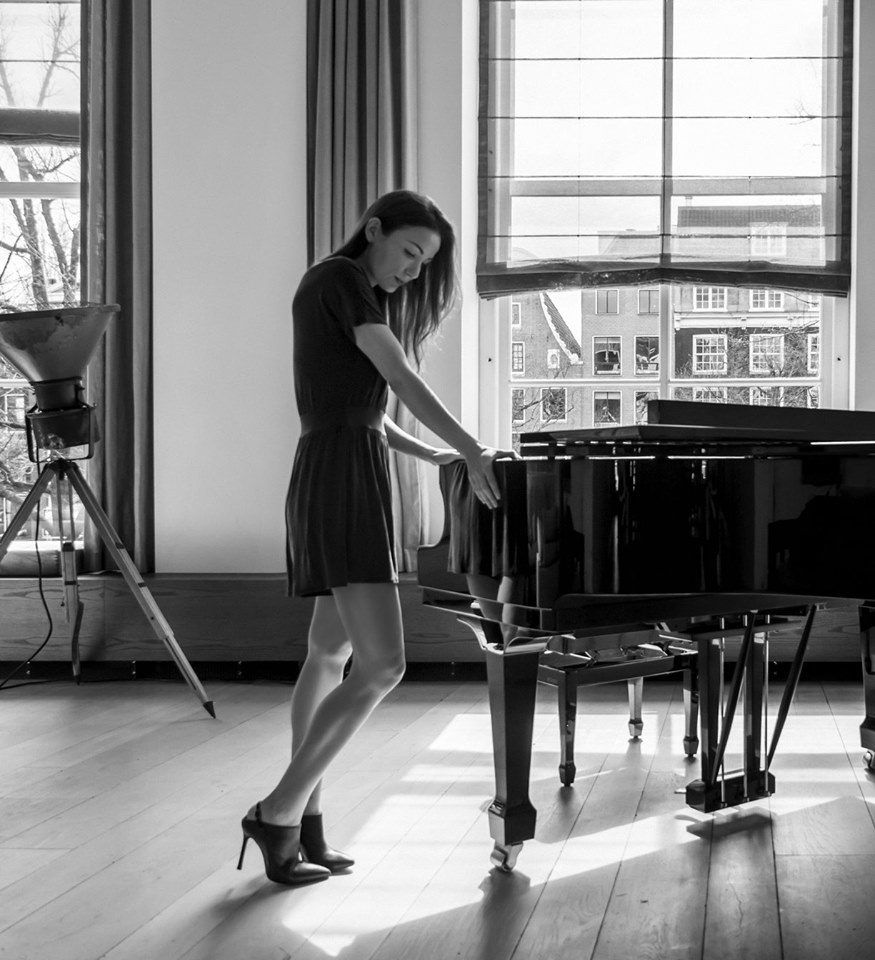 The yearnings of two hearts traveled down the thread of time and merged together in the present, bringing forth Margo Nancyfor.

Margarita Hatzinassiou is an acknowledged Greek pianist, composer and vocalist. Coming from a long line of musicians in her family it was only natural for her to become one.
She studied piano and Advanced Theory at the National Conservatory of Athens, where she graduated with Honors. She continued her classical studies in piano and Orchestration at The Ecole Normale de Musique and the Schuola Cantorum in Paris.
At the age of 14 she started composing her first classical pieces, writing lyrics and songs. A few years later she composed the original music for Feydeau’s play “Tailleur pour Dames” and for a number of contemporary Greek plays.

Margarita, upon her return from Paris, she dedicates herself in discovering the therapeutic properties of music and how to use one’s innate creativity and musicality for self-healing. This quest led her to New York where she received her Masters in Music Therapy from NYU in 2012.

She believes firmly that the gift to create exists in all of us and repressing one’s creative/ artistic nature is the cause of many psychosomatic symptoms and neuroses.

In 2017, in her process to heal her own relationship with the artist within, she invents Margo Nancyfor and records her debut album “Stories of Margo” in New York under the wings of the legendary producer Ron Saint Germain.

“Stories of Margo” is part of her same-titled original conceptual performance, which explores, through story telling, music and songs, the relationship of the artist with “Margo”, her inspiration or else the creative force within.

Margarita, when she doesn’t compose or perform, she works as a music therapist with children with multiple disabilities in Switzerland where she resides. She is also a visiting lecturer at the Master level Music Therapy program at University of Macedonia in Greece. 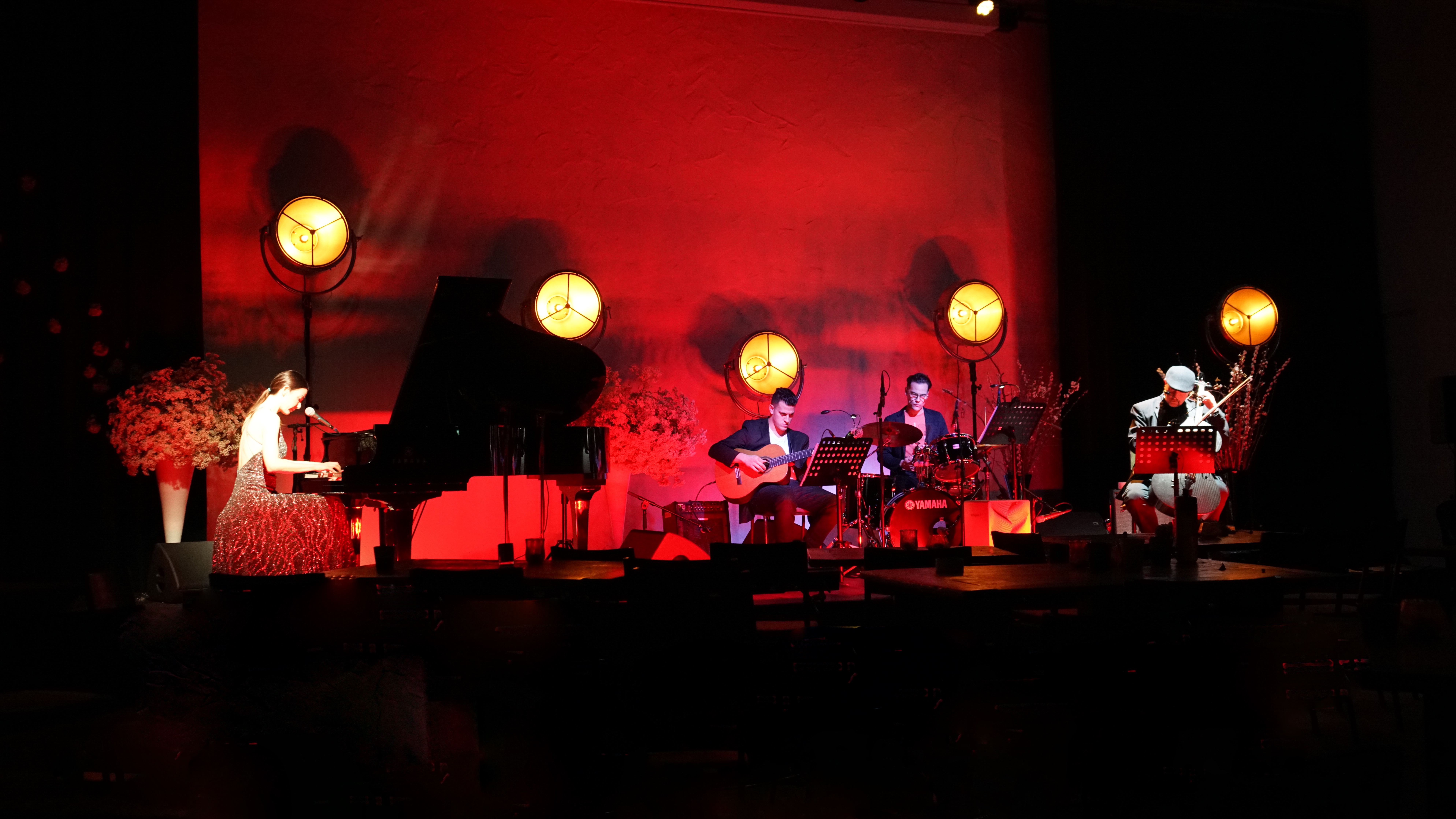 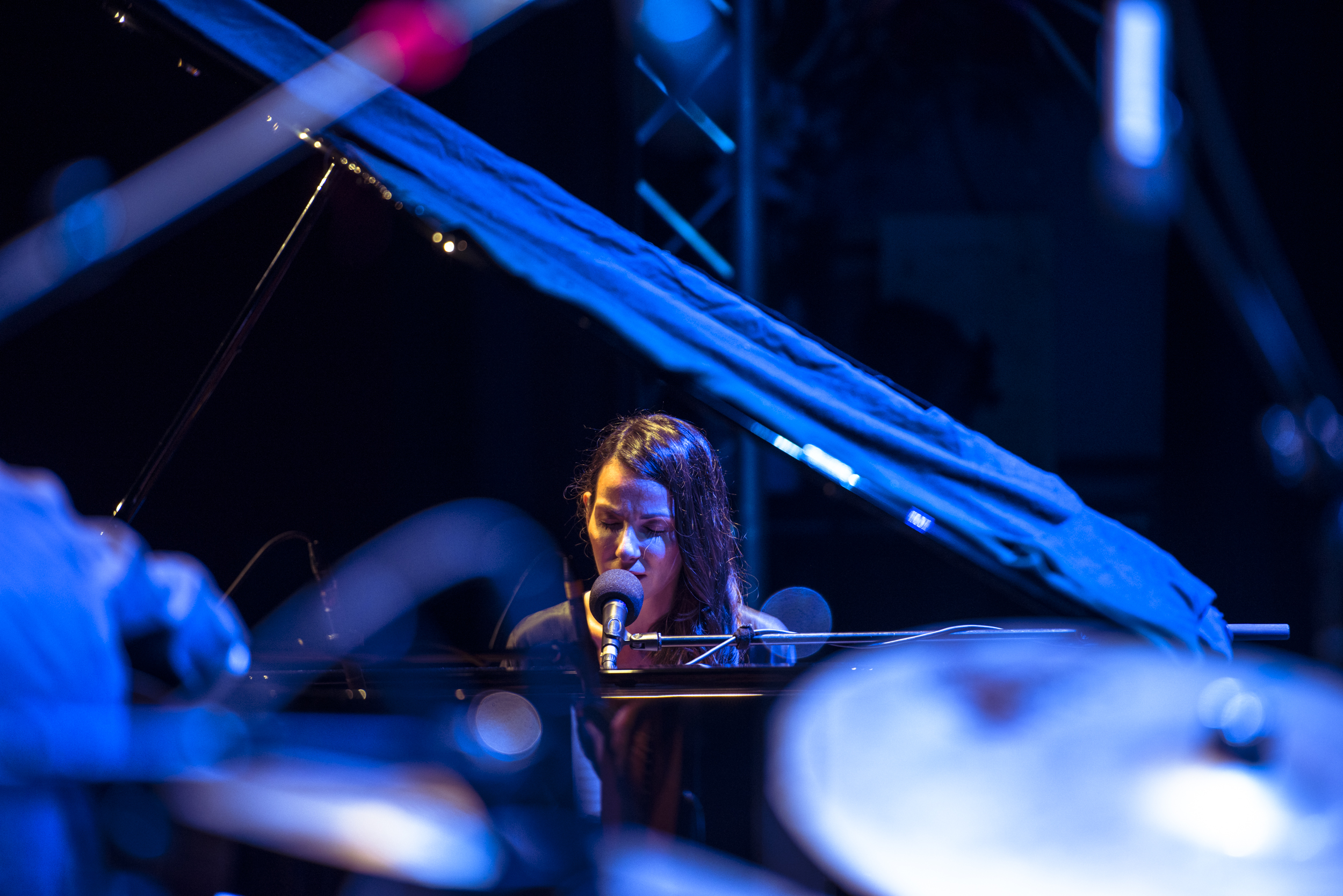 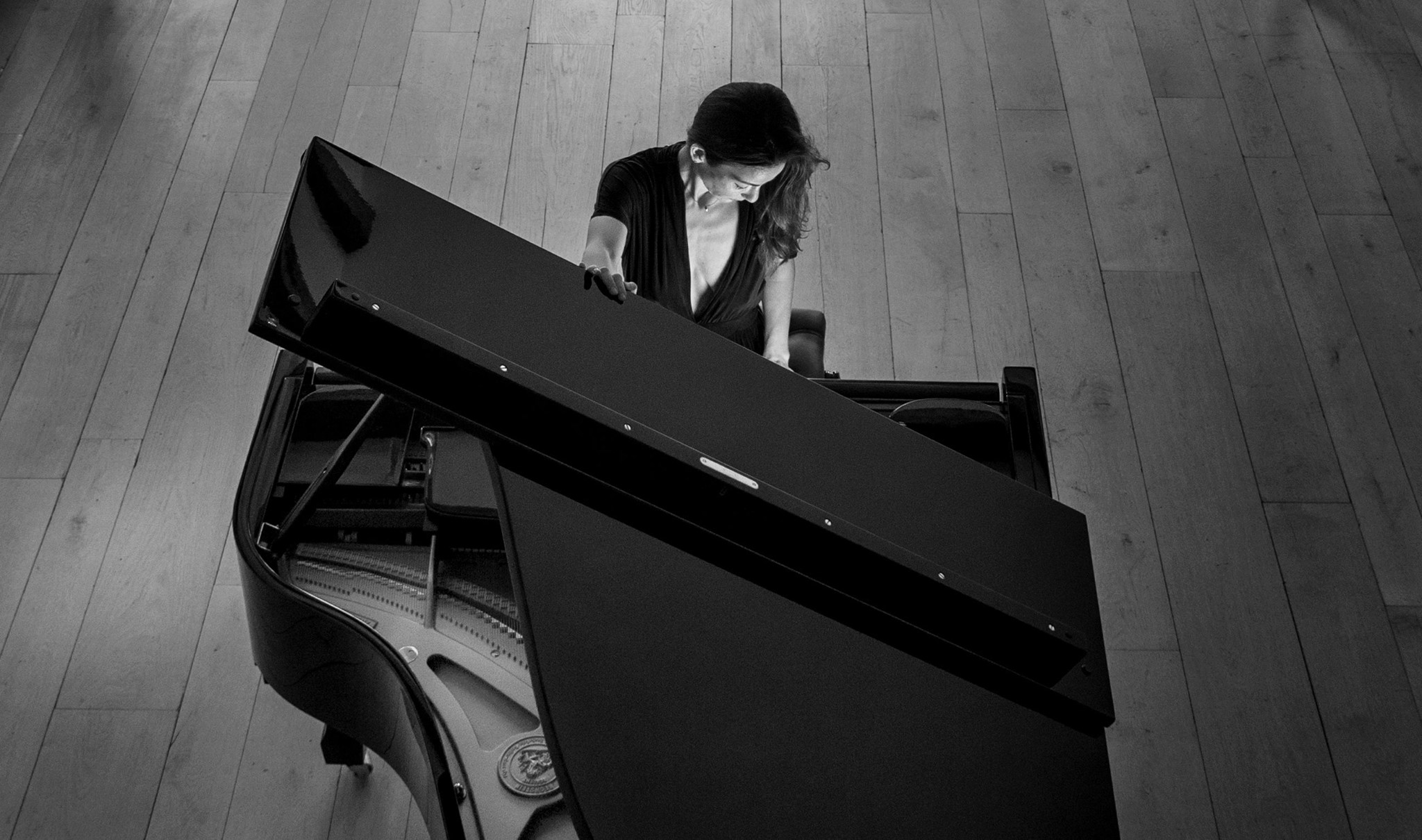