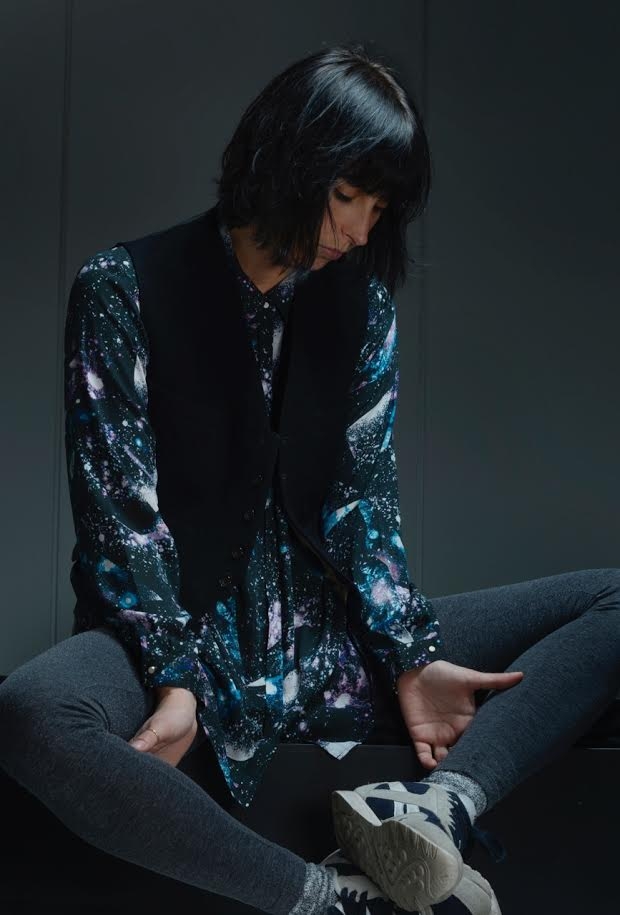 Σtella (née Stella Chronopoulou) is a composer, singer, musician and visual artist. Born and raised in Athens, Greece, she began to write music while studying at the Athens School of Fine Arts.

Her debut self-titled album was released from Inner Ear Records in early 2015. It quickly became one of the most popular Greek indie albums of the year, with songs like “Detox” and “Picking Words” enjoying extensive radio airplay.

Aside from her personal projects, since 2014 Σtella has been collaborating with Nteibint, and together they have released three songs on Eskimo Recordings (Belgium). In 2015, they wrote the music score for the Parade of Nations of the First European Games Opening Ceremony, held in Baku, Azerbaijan. The ceremony was nominated for six Daytime Emmy Awards, including for “Outstanding Music Direction and Composition”.

Her sophomore album, “Works for You”, will be released in February 2017 via Inner Ear and she will represent Greece in SXSW 2017.

Σtella returns with her sophomore album “Works For You”. Following on from her acclaimed self-titled 2015 debut, this record is set for release in February 2017.

Written and arranged by Σtella (with the exception of two tracks -“Nest” and “Walk Like I Taught You” - co-written with Velissarios Prassas), the album was recorded in Athens in 2016 and produced by artist and producer Nteibint and Σtella.

“Works For You” tells stories - its eleven pop songs talk about love and friendship, and celebrate introspection. With this album, Σtella has taken her music two steps forward, further refining her sound and continuing with her ambitious blends of pop and singer-songwriter influences to create her tightest and most mature work yet.

"Works For You" will be released on LP (with mp3 download code), CD and digital album via Inner Ear. 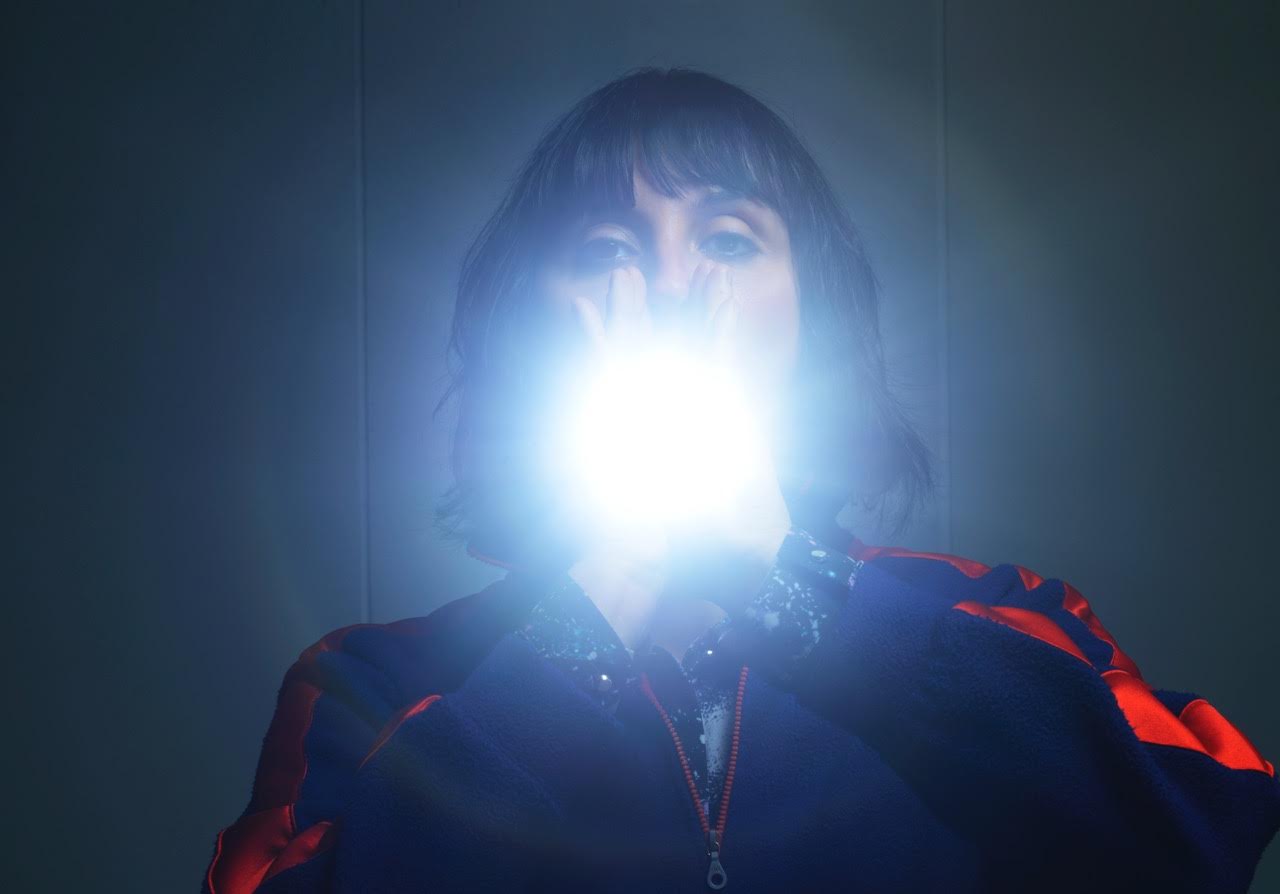