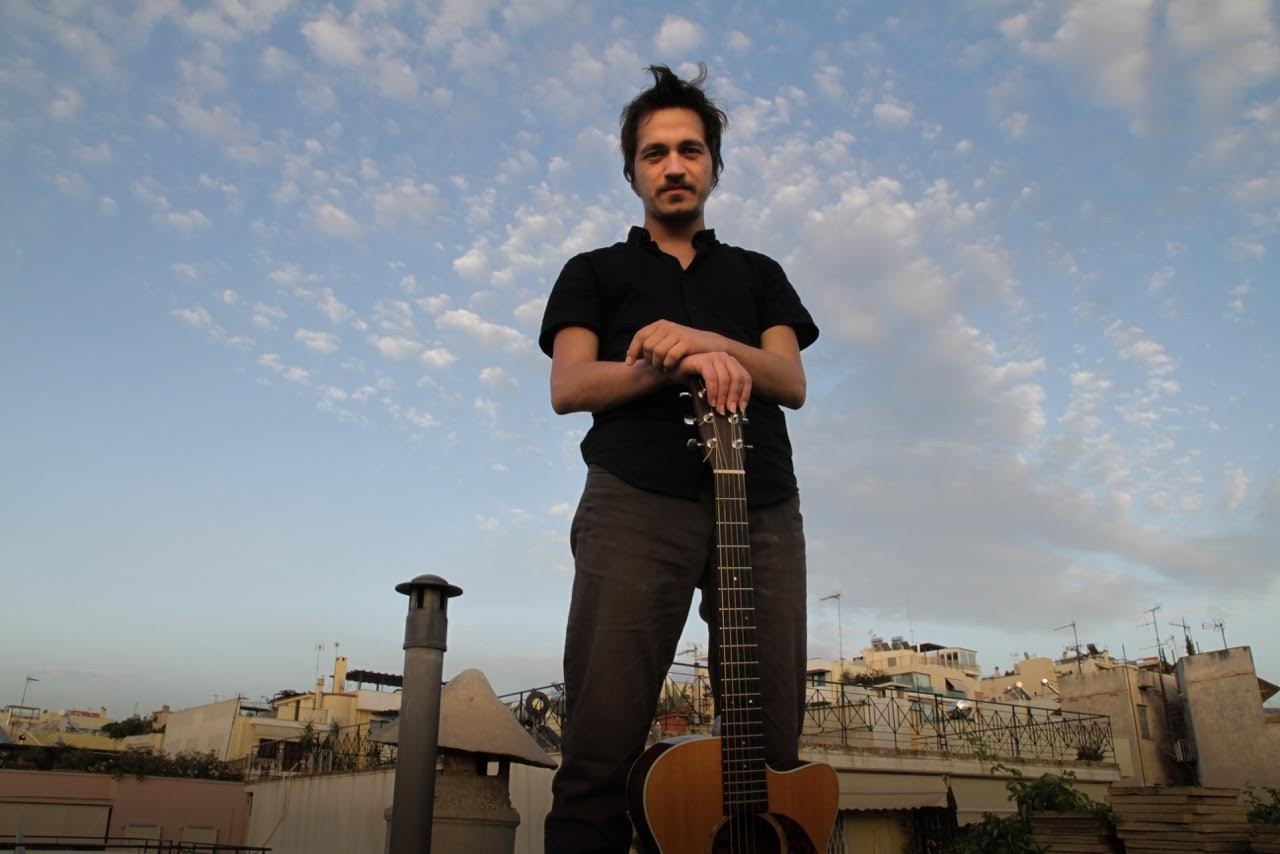 photos by Shoot the band

Moa Bones (aka Dimitris Aronis) is a singer-songwriter and multi-instrumentalist, born in Athens, Greece in May 1981.

While he had an active presence in the local music scene as a singer and guitarist of Modrec, in 2006 he began to write and release his own songs under the name Palindrom in collaboration with artist Evangelia Xinopoulou (Miss Trichromi).

After a 5-year period of many concerts, scattered recordings and the release of the EP "By My Side", Moa Bones released his debut album "Aquarelles" οn Restless Wind. In May 2015 he returned with “Spun”, a new album which was released via Inner Ear Records and received a warm welcome from audience and critics. “Spun” received very good reviews in local and foreign sites and blogs and was included in many lists among the best local releases of 2015.

Moa Bones has played numerous concerts in Greece. His most important full band concerts were in Athens in Nixon and sixDogs during the year 2011-2012, when he used to decorate the venues with candles and flowers, creating a mystagogic atmosphere. Among his most special solo gigs are the ones at Up Festival (Koufonissi Island, July 2013 and July 2014) and his performances as opening act for Pavlos Pavlidis (Technopolis, Athens), Wovenhand (FUZZ Club, Athens) and Calexico in Athens and Thessaloniki.