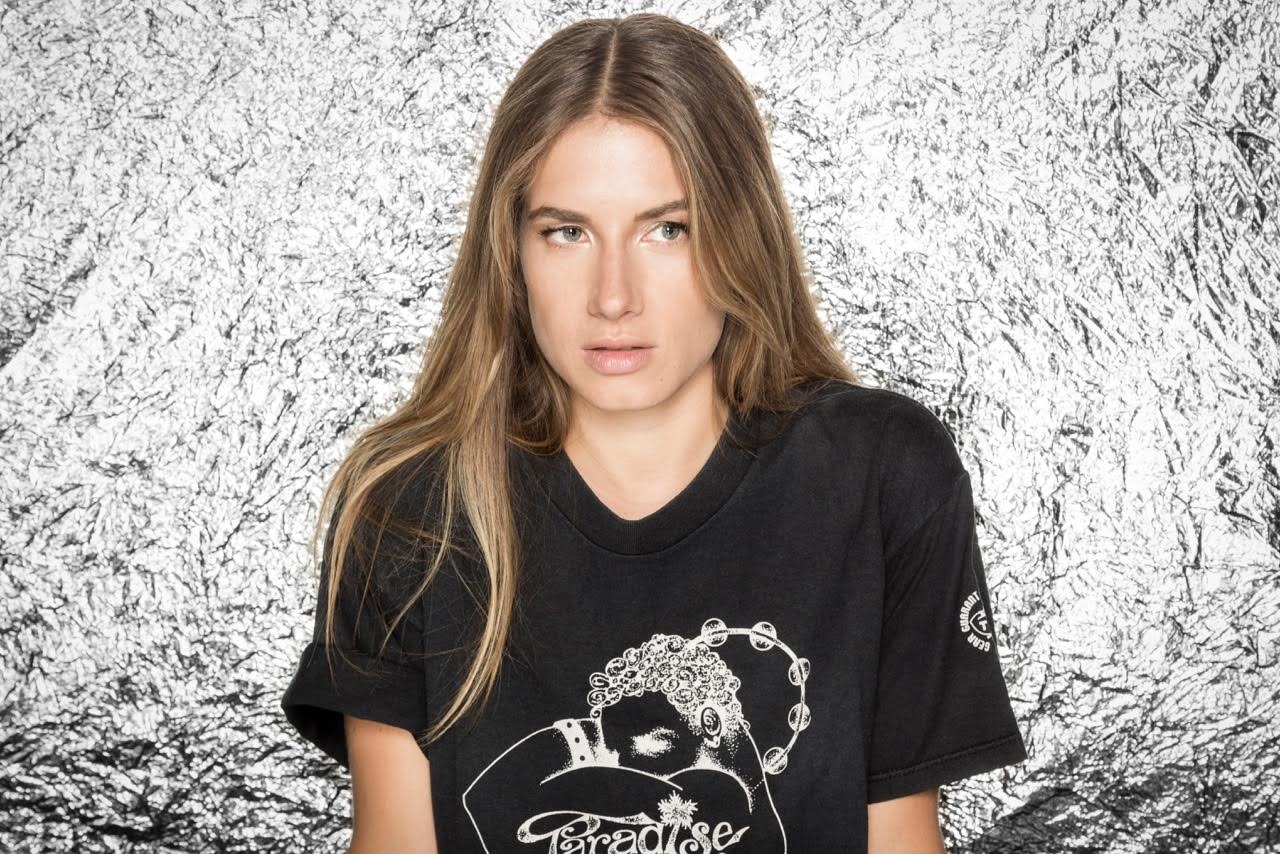 Sissi Rada was born in Athens, lives and works in Berlin.

She began studying the harp at the age of 11 and completed her post-graduate studies in Europe in 2016 (Bachelor in Music/ Conservatorium van Amsterdam, Master in solistic music/ Hochschule für Musik Detmold, Master in Orchestra/ Universität der Künste Berlin).

Since 2012 she collaborates with the Berlin Philharmonic Orchestra, Daniel Barenboim, Matthias Pintscher, the Athens State Orchestra and the Greek National Opera.

In 2013 she released her first ΕΡ of electronic music, entitled “Personae” and she began her collaborations with various artists such as David August, Kadebostany, Lena Platonos and Foivos Delivorias.

It took two years to compose and produce her sophomore album, “Pragma”, which is the answer to “Personae”. The recordings took place in Berlin and Athens with her permanent collaborator and producer, Max Trieder. The album features guest appearances from artists who have contributed in many ways to the identity of SIssi Rada: Camerata Athens Quartet, Sergiu Nastaza (solo violin), Niklas Lutterbach (soundscape) and Florian Bitzer, Sebastian Meyer and Constanze Trieder (wind instruments).

“Pragma” is an attempt to highlight the sensitivity of the things that surround us. It deals with the universal word "pragma" and its various uses and delves into the psychic bond of modern man with symbols, symbolism and referentiality. Bilingual lyrics underline the multi-culture of the times and the common words our unisexual root.  Music-wise, it is hard to describe the sound of Sissi Rada for the reason that pop, electronic and classical elements blend in a unique way to create an equally unique genre that she calls coquettish-classical-electro-doom pop.

“Pragma” is coming out on LP, CD and digital album via Inner Ear. 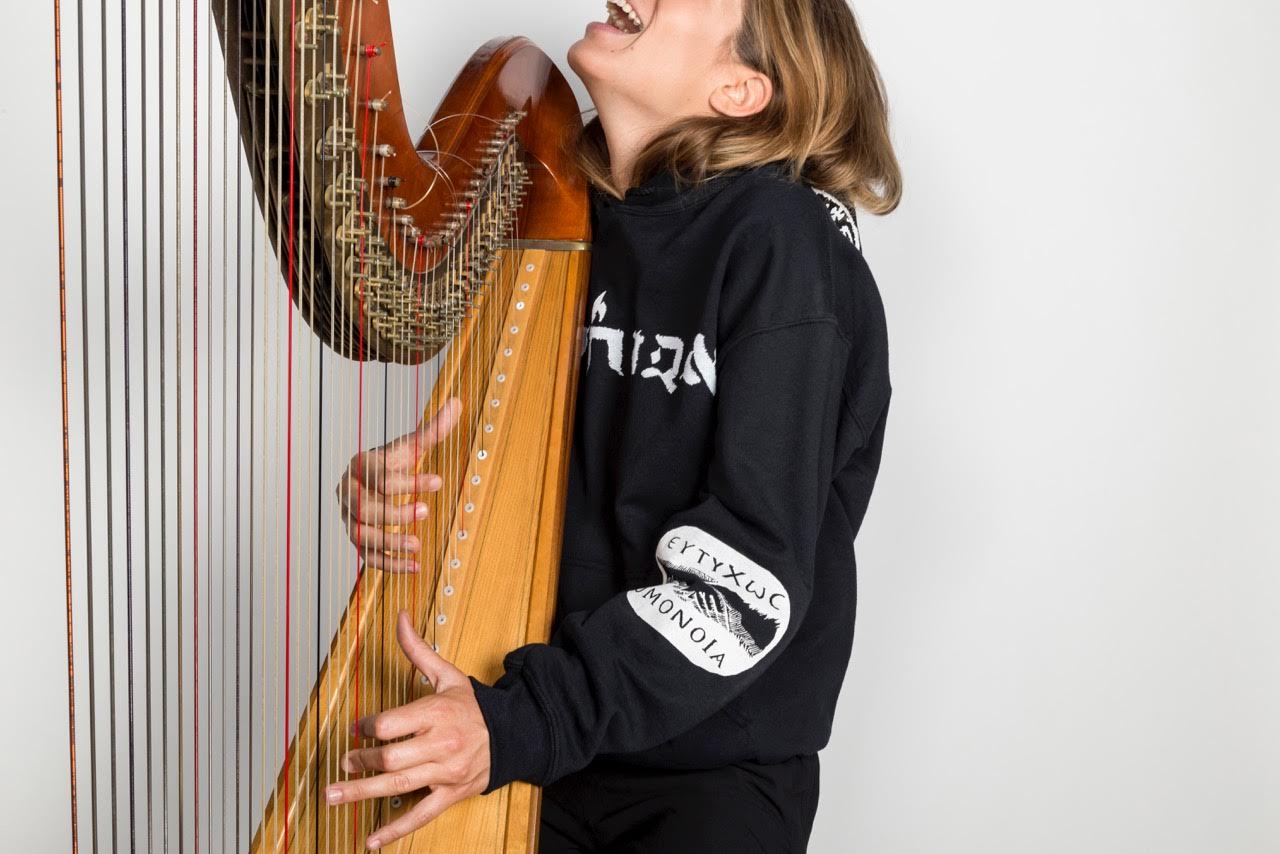 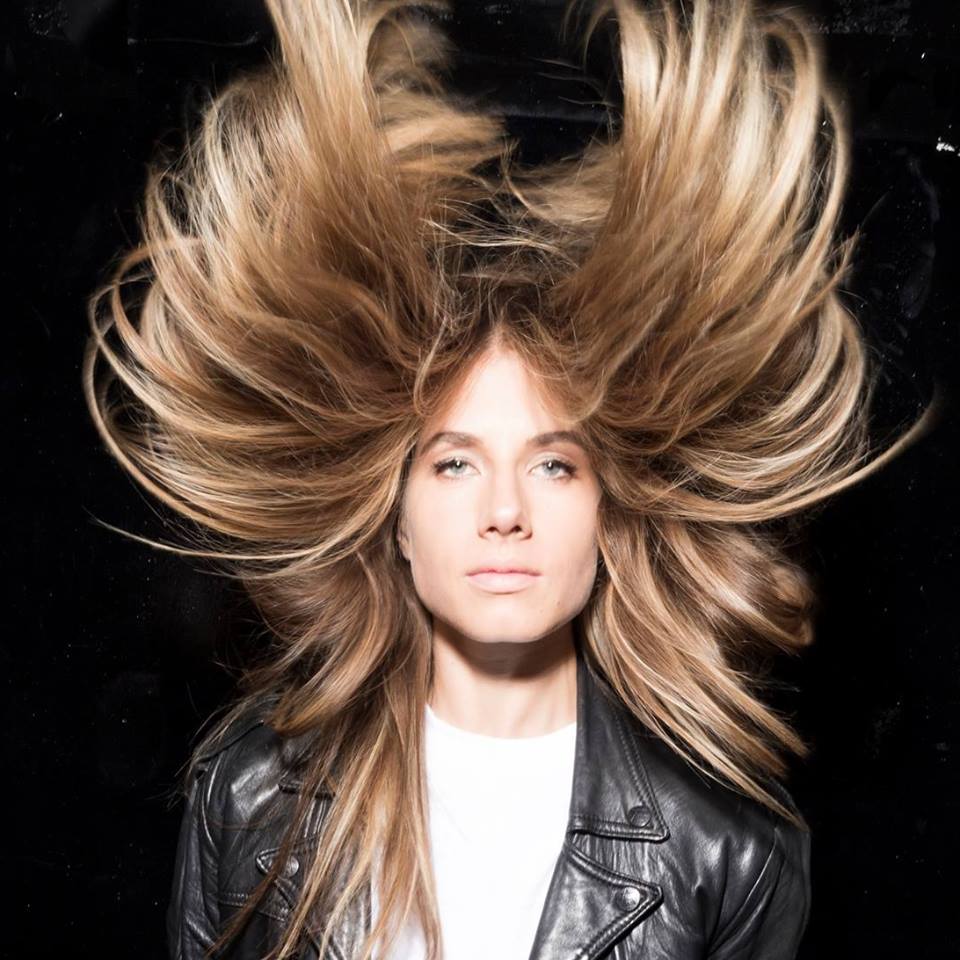