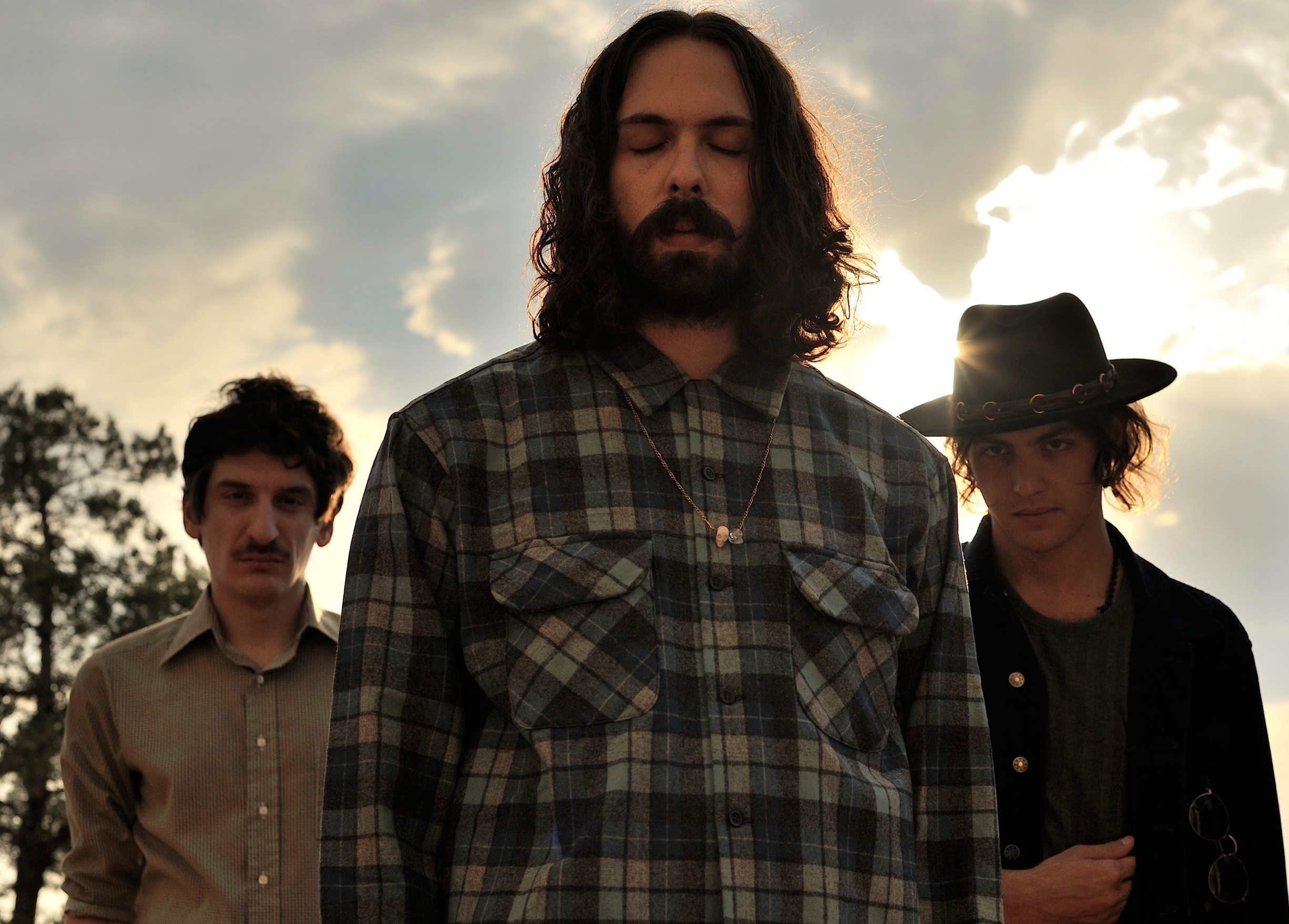 BUT SOME CHICKN CARRIED ON

Chickn’s self-titled debut album is finally out! This is a radio zapping on a 68-minute car drive. This is a field unfolding in front of your very eyes and at the same time a call of wandering. This is an attempt of some people to invent themselves through playing. This is Jetztzeit rock. A sound conceived as jump in the free sky of history.

The album was composed by the Athens-based trio in Athens and Valencia from fragments of many years during the period 2014-2015. It was recorded from July to October 2015 in Sonic Playground Studio and in Iraklis Vlachakis’ home in Athens. The album was produced by Chickn and Nikos Triantafyllou and it was mastered by Alan Douches in West West Side Studios in New York.

Personnel appearing on this album:

"Chickn" is out on double LP including bonus CD and digital album via Inner Ear. 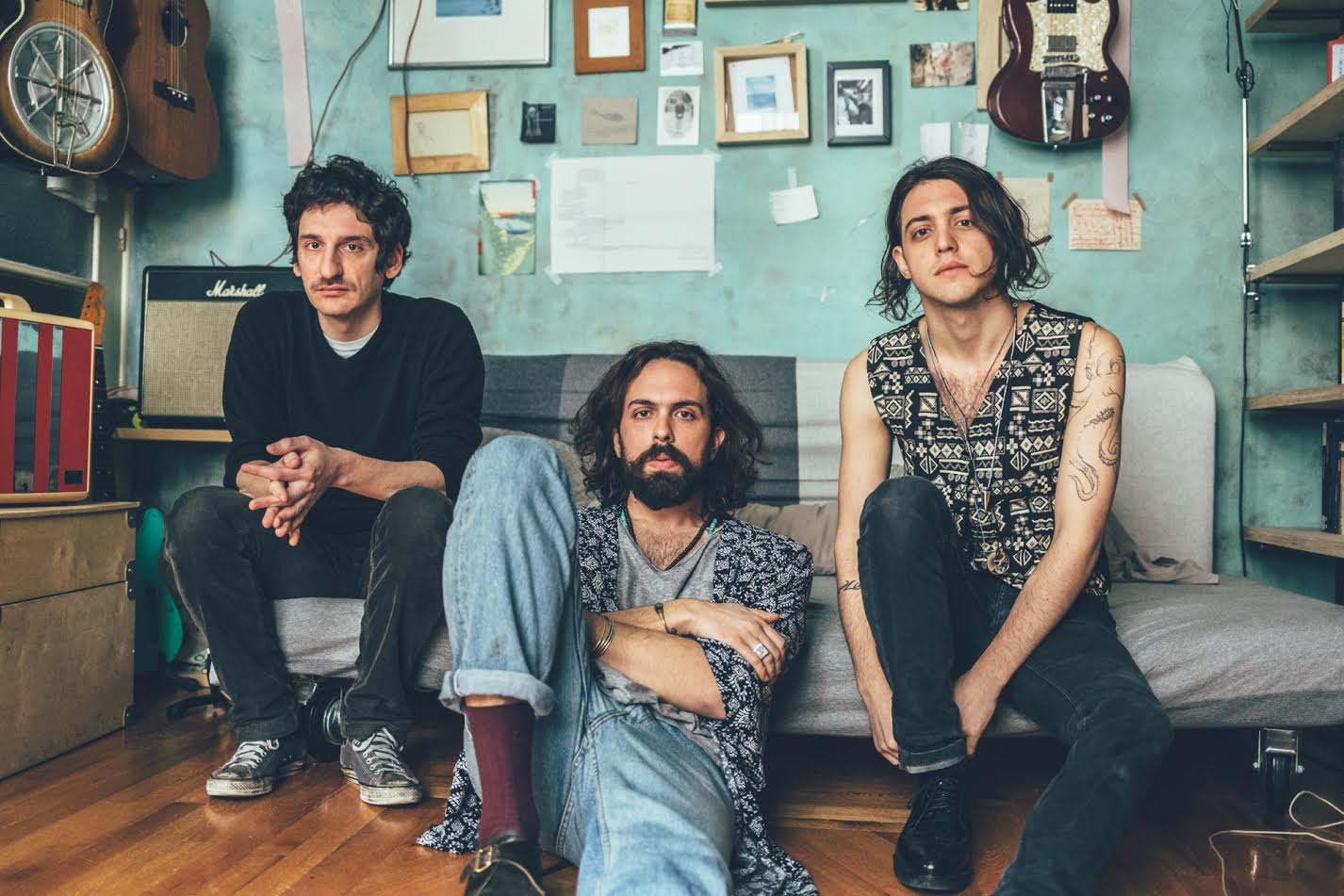 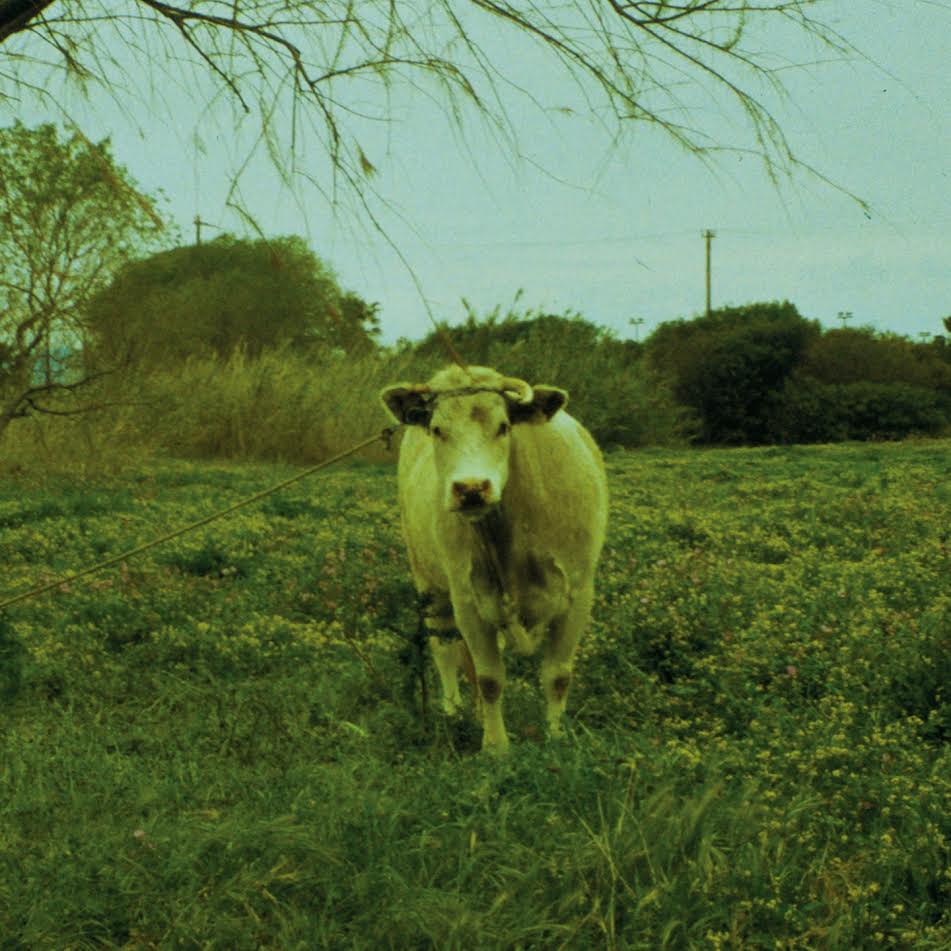