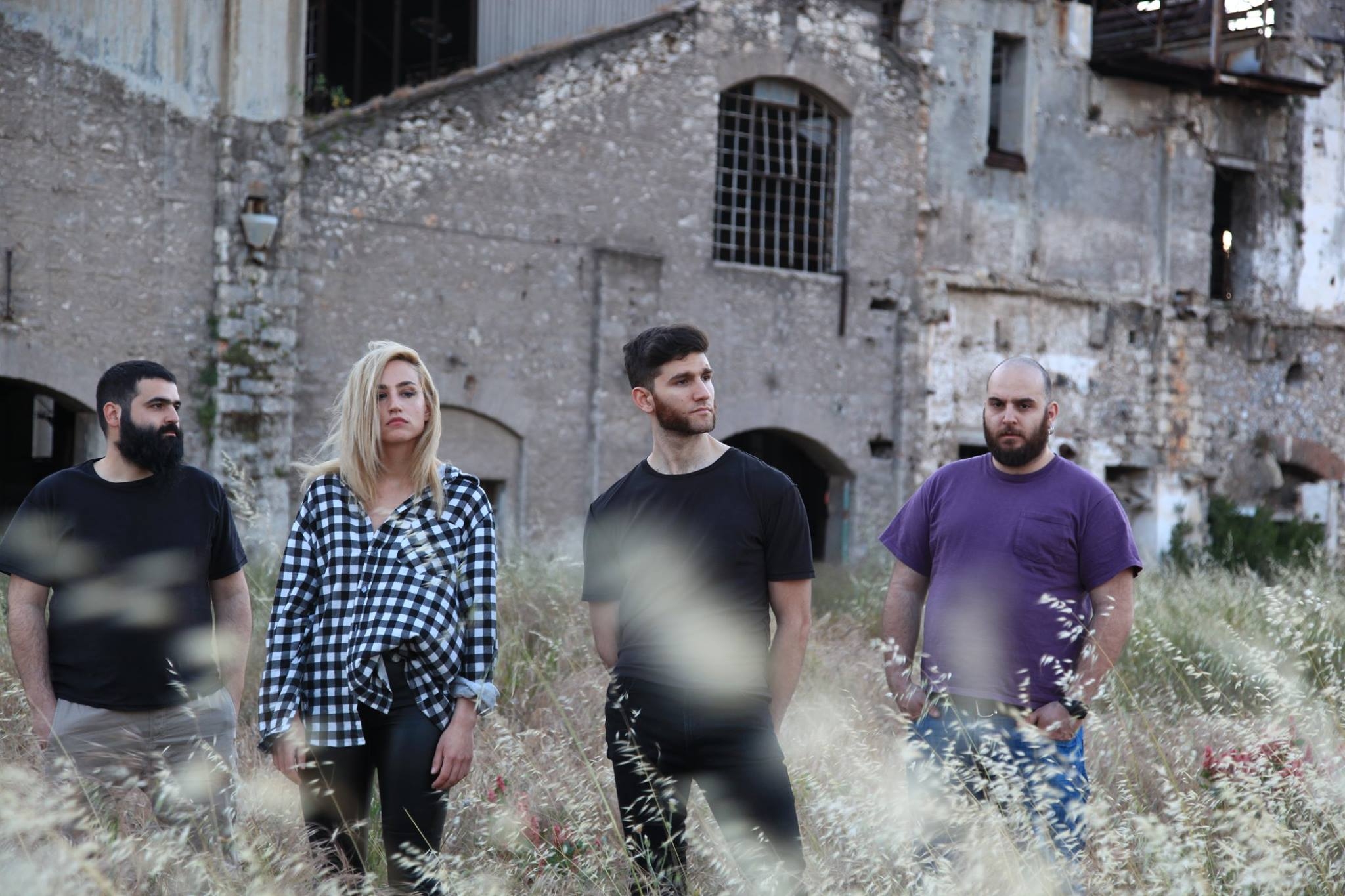 Puta Volcano's sound is a mixture of volcanic, desert and folk rock with references to the psychedelic rock of QOTSA, while their compositions
picture cinematic road trips through desolate lands. They exist since 2010 when they released their first EP "Represent Victory Below Eye", produced by Chris Tsangarides. In 2015 they released through indie label Frontyard their first LP "The Sun", produced by John Nikolakopoulos. They are known for their explosive live performances and distinguishing female vocals. 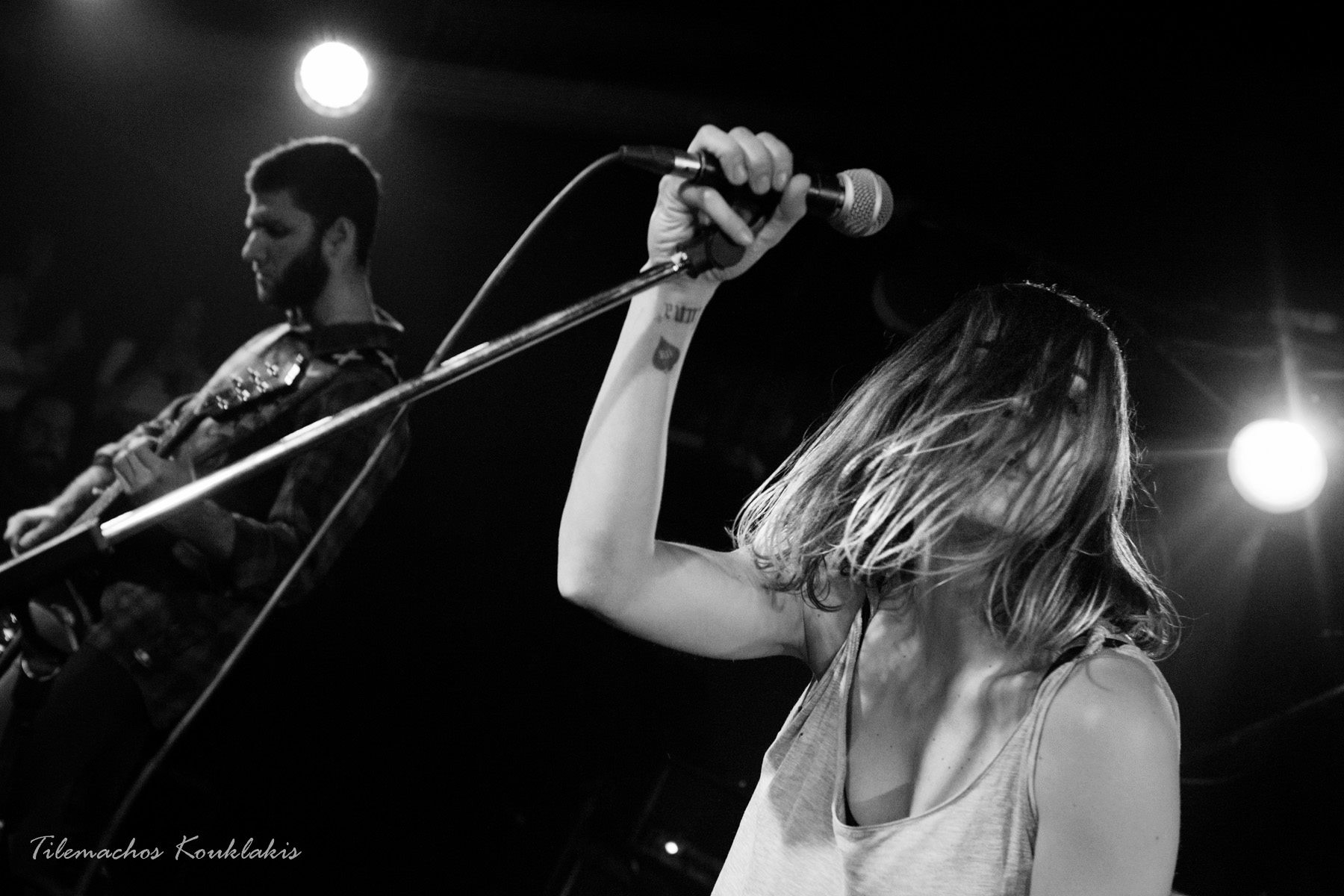