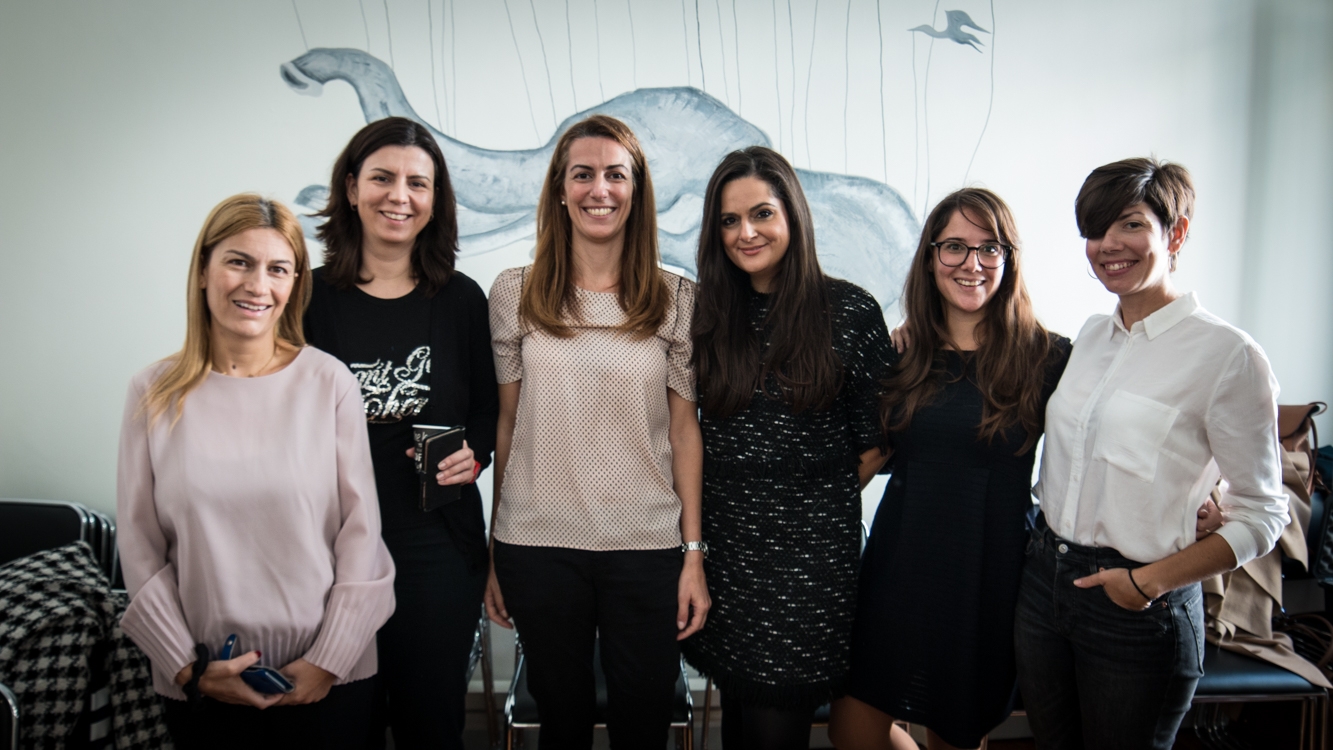 Women Act is a non-partisan non-governmental organization which aims at empowering women to fully embrace their political, social, cultural and economic potential by actively participating in the public sphere. The organization was created in Athens, Greece, in 2017 and represents the incarnation of a group of women’s lifelong hope and aspiration for a truly equal society. It is not just an ordinary grass-roots organization. It is more than that. It is based on bonds of friendship linking different women who share common experiences and who are inspired by common values. Motivated by a genuine vision of isonomy and fair play, Women Act supports equal opportunities for all, women and men alike, and promotes women as leaders and agents of change by offering a package of activities that will equip them with a comprehensive toolkit and encourage them to actively pursuit leadership positions.

At Women Act, our work aims at sensitizing public opinion on gender equality issues and at:

(a) motivating women to embrace their full potential by claiming leadership positions in all professional fields and achieving equality of access for women and full participation in power structures and decision-making;

(b) attaining greater equality of women and men in political life via equal representation and participation in public life, including Parliament, local and regional authorities;

(c) raising awareness on gender issues in public life and working with young generations, men and women alike, to tackle all forms of discrimination against women;

(d) promoting gender mainstreaming and aspiring to a society that prioritises gender equality.

Women under-representation in decision-making and power structures is striking. We believe that equality of men and women in social life is precondition for the full realisation of democracy. As Mary Wollstonecraft elegantly put it: “virtue can only flourish among equals”. We believe in equality. We strive for equality.