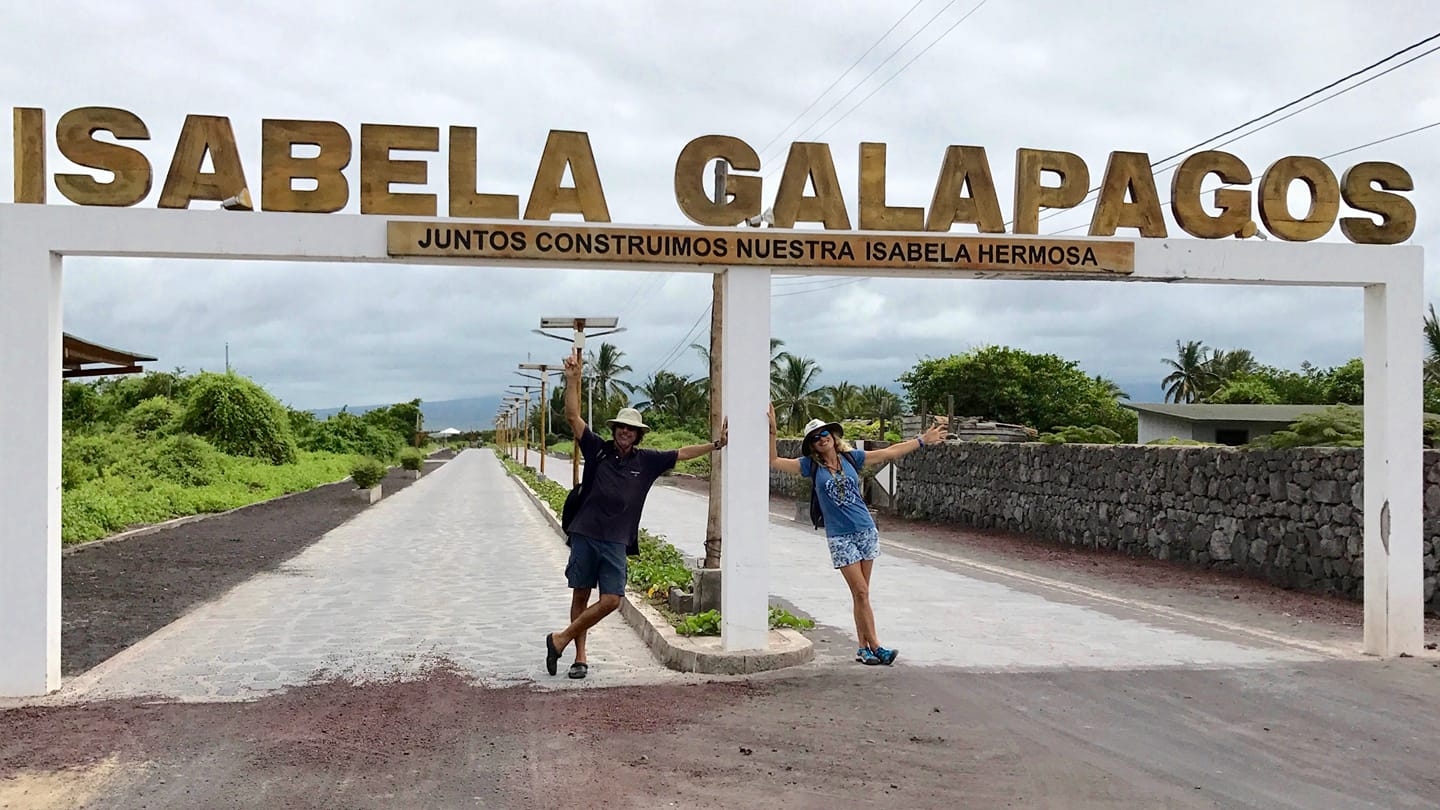 George Charakoglou grew up in Voula, a suberb of Athens and he always loved the sea. Sailing with his older brother Stelios, has been this deepest joy and a great school for him. At the age of 12 he started sailing with laser dinghies. At the age of 15 he obtained the offshore sailing license from HORC. In the following years he traveled with in the Greek seas, always making plans for long sailing trips to overseas destinations.

He studied marketing and management and worked for 25 years in the family business. At some point, seeing life from a different angle, he diverted his business into property in order to make time for sailing.

Karina Sandri grew up in Pireas, the largert port of Greece and spent the summers of her childhood in Aegina island by the sea. At the age of 15 she fell in love with her first sailing vessel, a windsurf.

At the age of 19 and for five years, she sailed around the Greek seas with a friend’s 29 ft sailboat.
In the island of Milos, she made the aquaintance of a french lady who, together with her husband, lived 20 years in their sailboat making the circumnavigation of the Earth.
Since then, she has been her role model and living on a boat and sailing around the world, has been her most precious dream. When she was 25 years old, she took the offshore sailing license. She studied computer science and finance in the Greek University without much enthusiasm. For many years she worked at the major Greek newspaper ETHNOS.
In 2001 George and Karina became a couple and soon they got married. In 2006 they bought Filizi. In May 2011 Karina quit her job to travel the world with Yorgos and Filizi.

Filizi is a Jeanneau Sun Odyssey DS (Deck Saloon) 43 feet built in 2001. The engine is a Yanmar 75hp. She has an inmast furling mainsail, furling genoa and inner forestay for a working jib or storm jib.
There is an asymmetric spinnaker sail for light winds. Her basic anchor is a Delta and her other two are Britanny and Fortress.
For electricity we have a Paguro Lombardini generator 6kVA. Additionally,a Rutland 914i wind generator and four solar panels that produce upto 330 Watts / 20 amps.
Furthermore there is an alternator that runs of the Yanmar main engine.
Onboard fresh drinking water is produced by a watermaker/desalination unit which produces 75litres per hour . The water is further filtered before being stored in the two dedicated water storage tanks.
The third water tank has become a supplementary fuel tank.
Navigation equipment is primarily by Raymarine, which consists of an intergrated chart plotter, radar and autopilot.
Additionally there is an iPad loaded with Navionics software with full worldwide chart coverage and AIS, an essential safety at sea recognition system for preventing collisions.