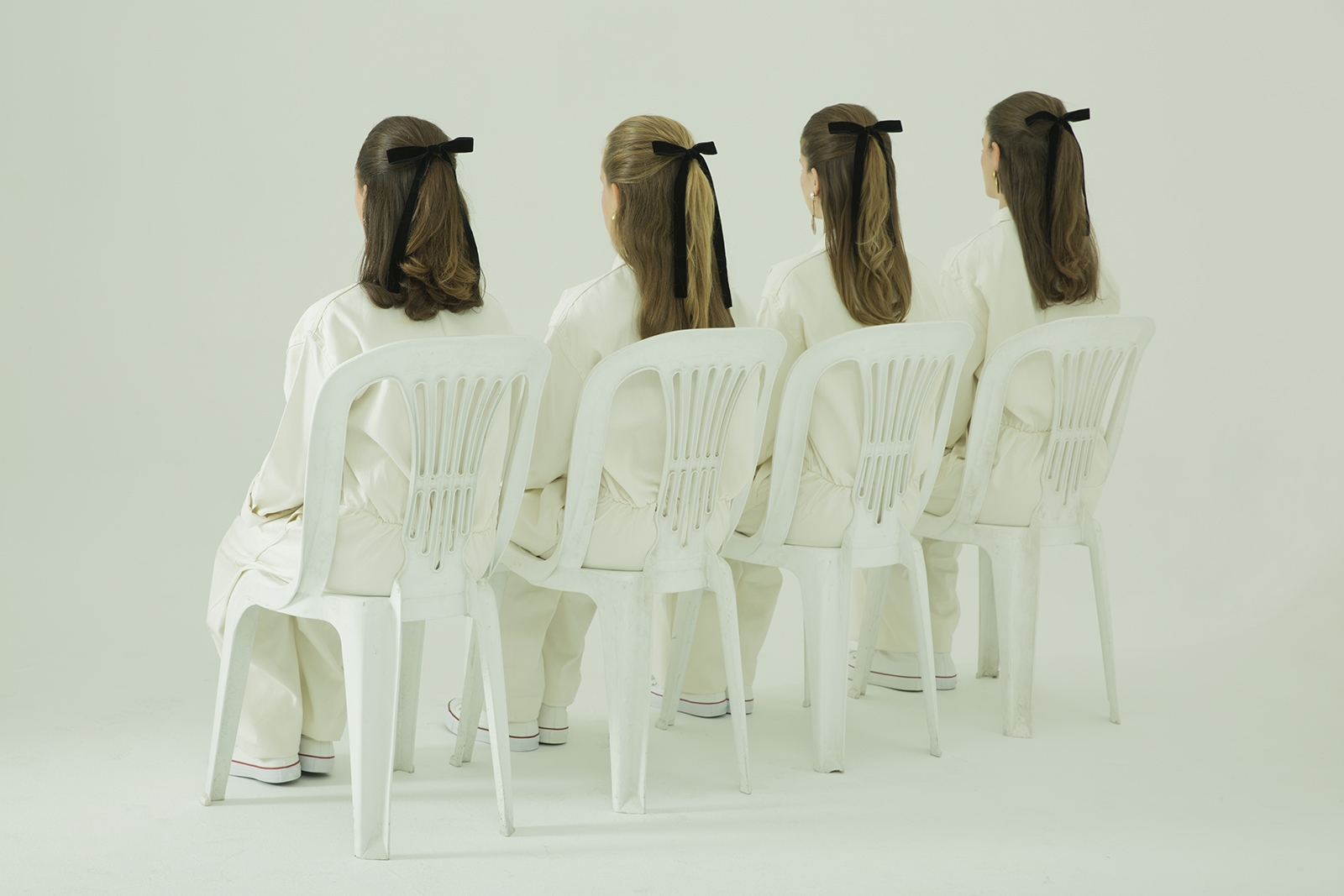 EFI GOUSI is a Greek photographer, director and actress. She was born in Thessaloniki in 1984. She graduated from the National Theatre of Northern Greece – Drama School in 2008. She has been working as a photographer 4 years now. Her works have been featured in Fashion and Art Magazines (NOWNESS, YATZER, KALTBLUT, MADAME FIGARO GR). She has exhibited in ImageNation Paris (International Photo Expo 2017) with “COMME UNE TOURTERELLE”, in Archeological Museum of Mykonos, (Vanity 2016) with «ETOILE», and in Kappatos Gallery, (Rooms 2014), with «SKIN POSSESSION». She has directed 5 performances in theatre, known for «DOGVILLE» by Lars Von Trier (2015) and «CLEANSED» by Sarah Kane (2014) and also one Fashion Show for DIDEE Magazine, 2016. Her first short film «LA NUANCE BLEUE DU PROFOND ROUGE» awarded as best film in 7th TISFF, 2013. As an actress, she has collaborated with National Theatre, National Theatre of Northern Greece, Onassis Cultural Centre and Athens & Epidaurus Festival. Efi Gousi spreads her dark-pastel world from Athens, until you call her. 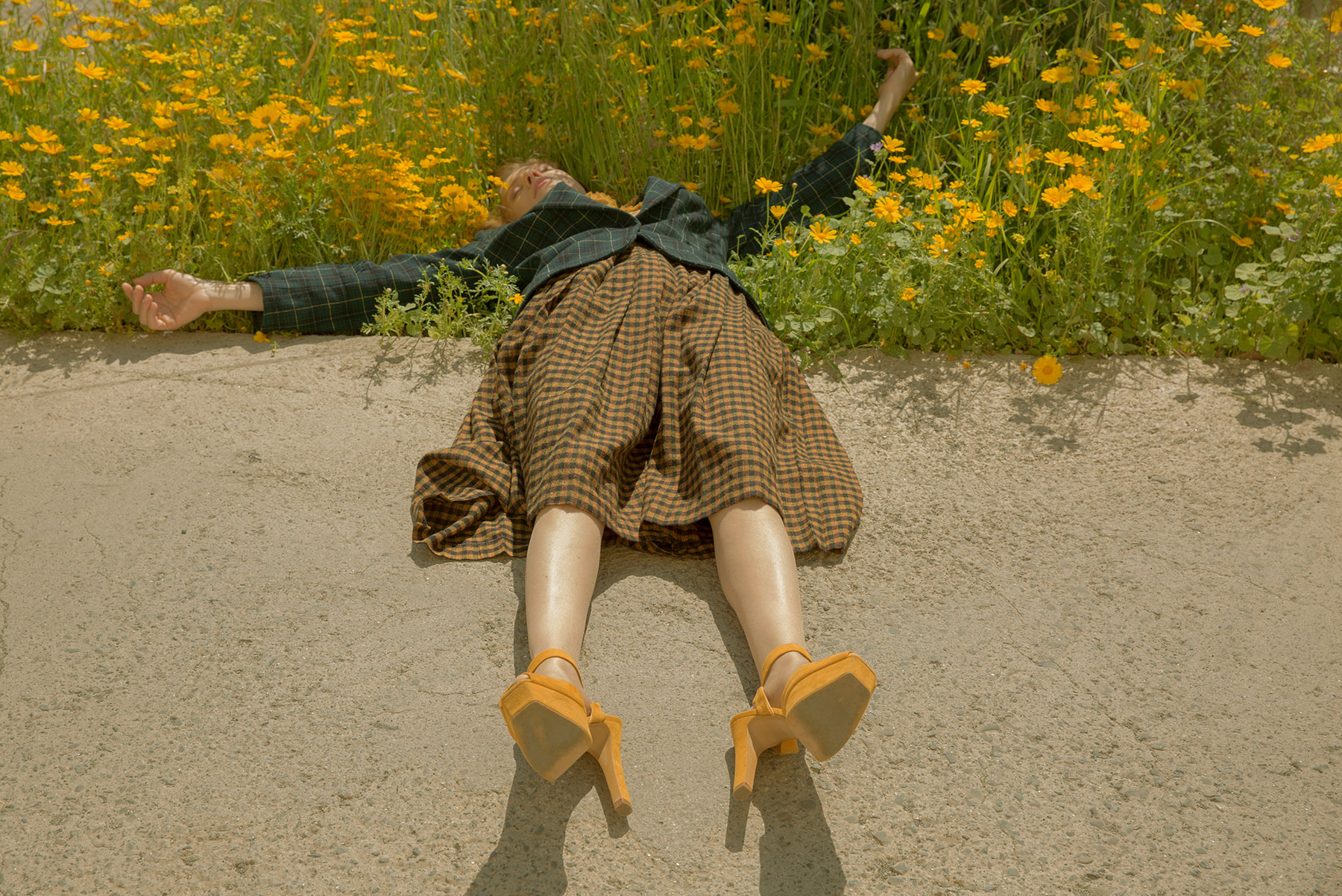 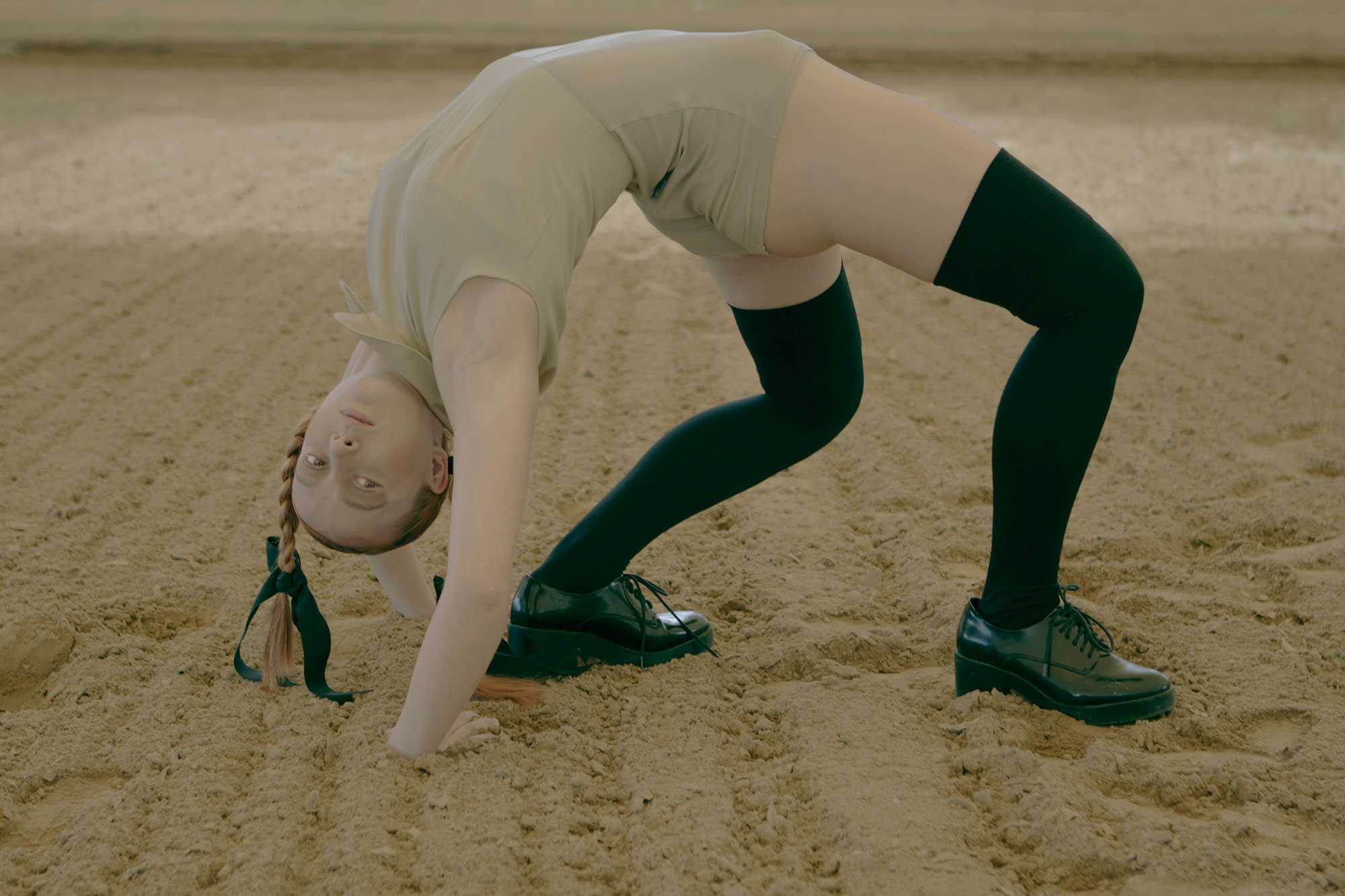 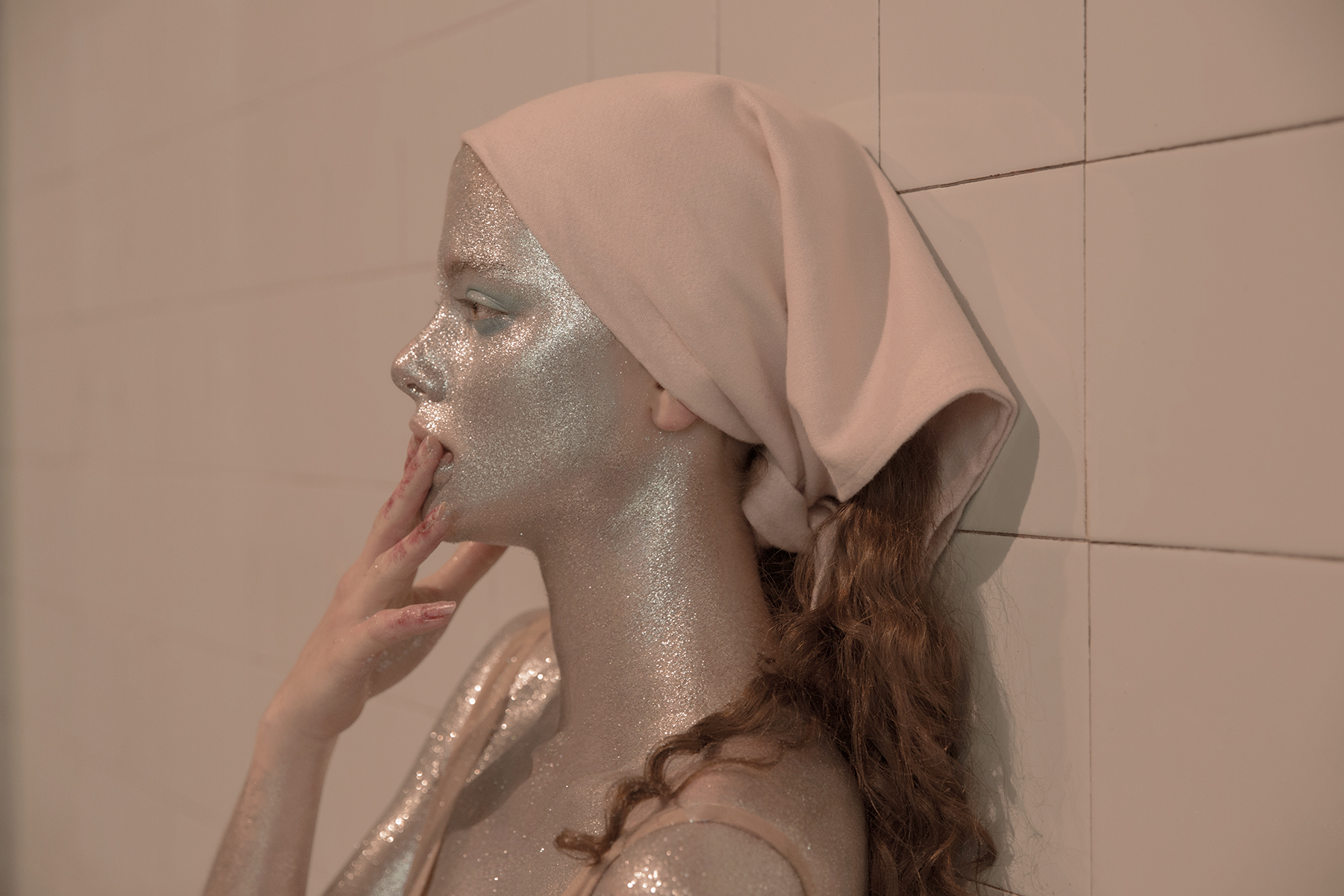 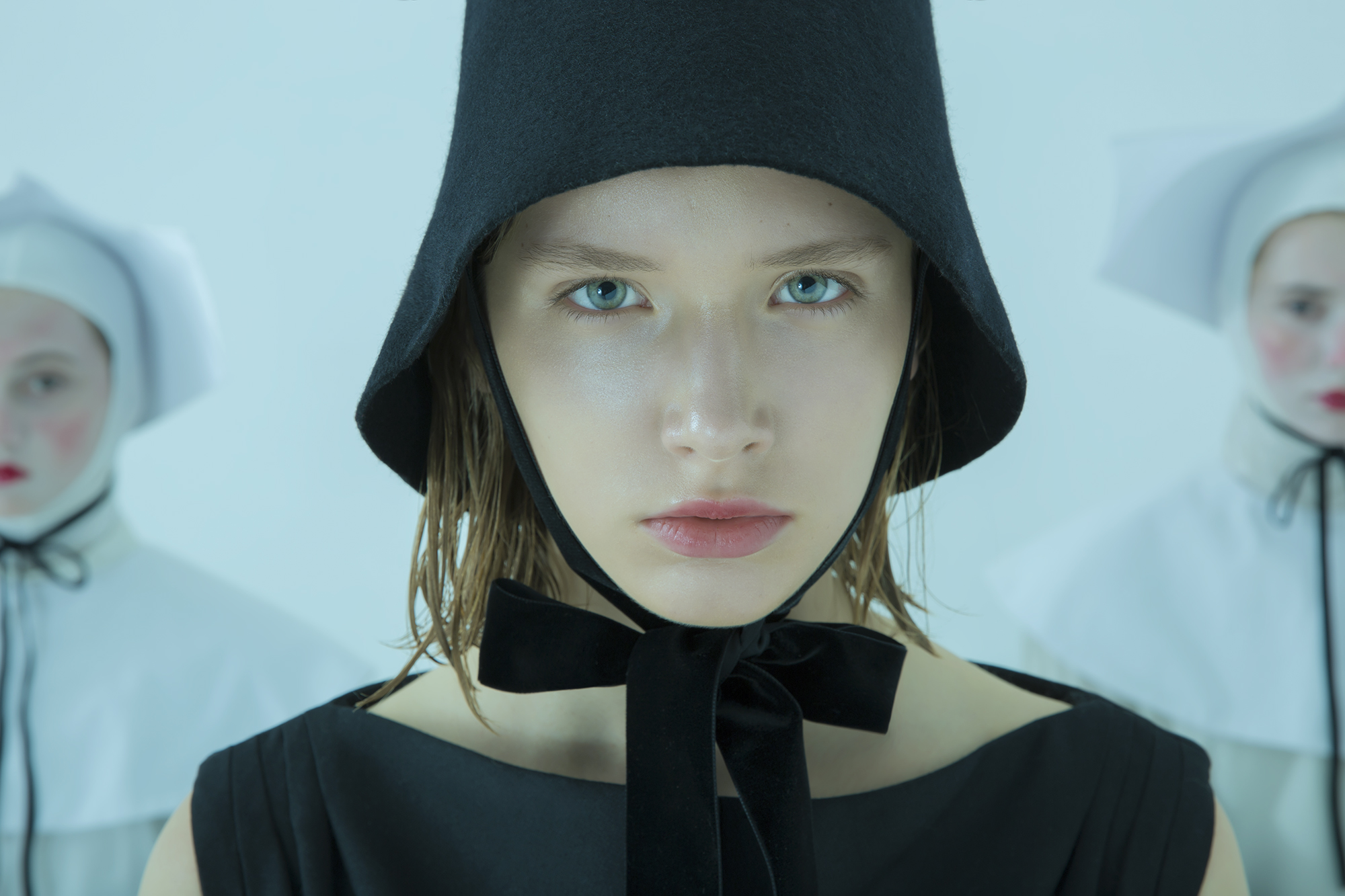 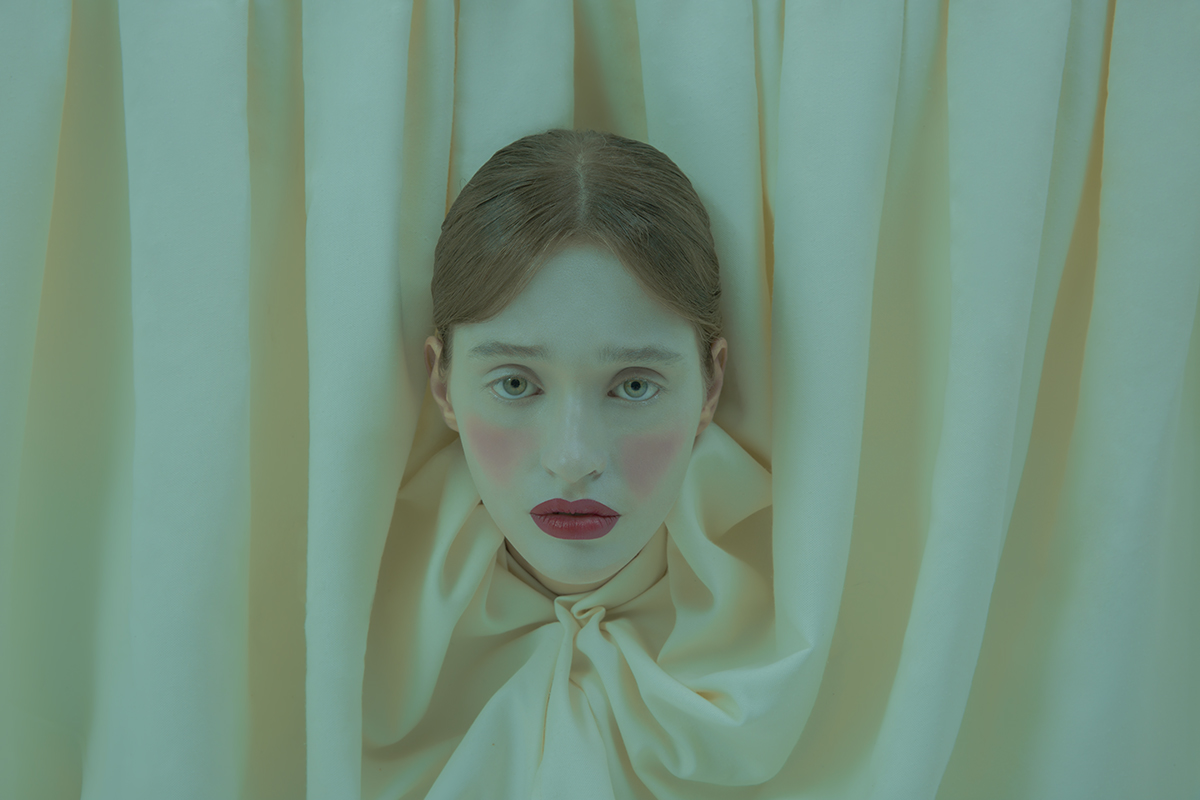