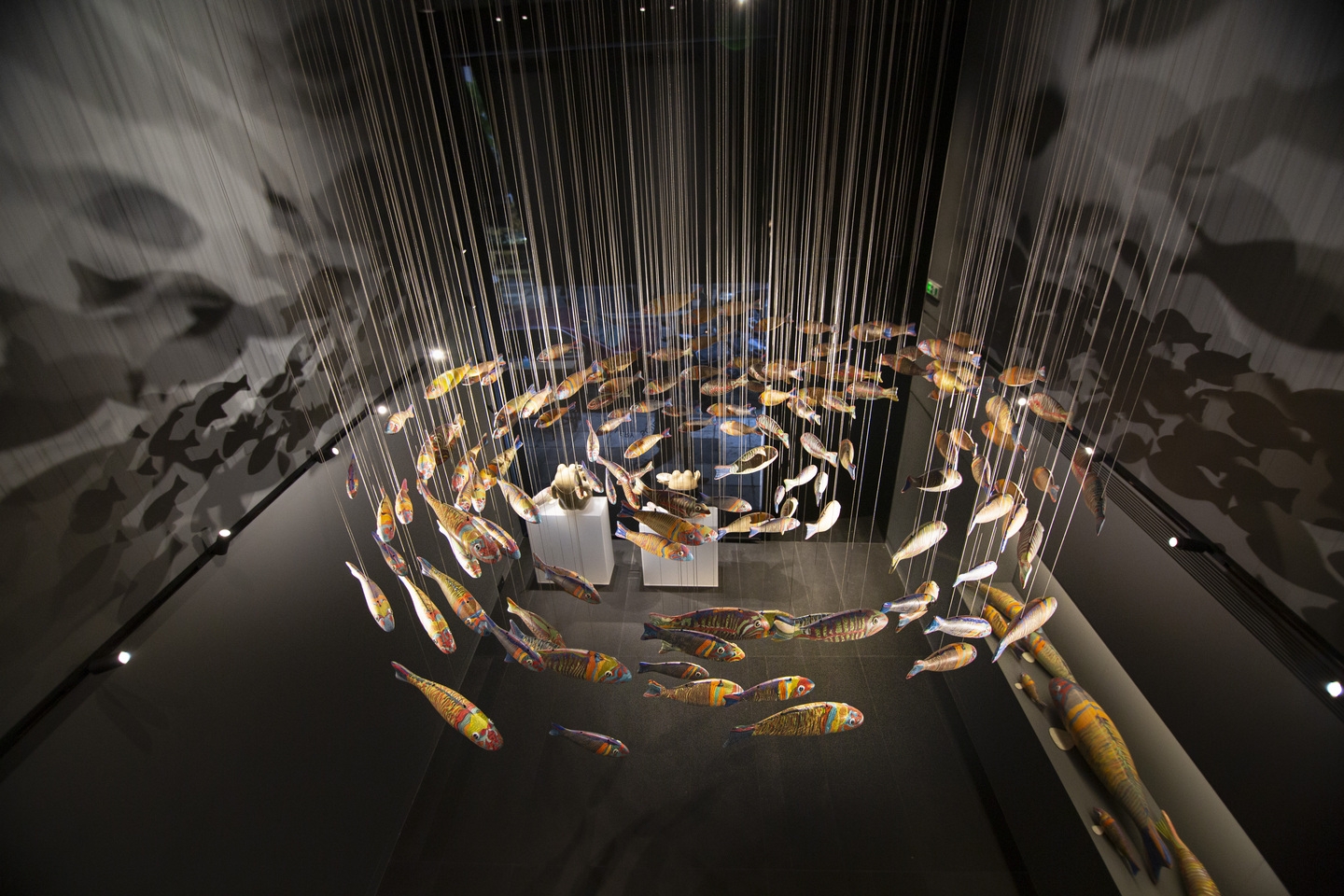 Maritsa Travlos has been involved with painting since her early twenties. Later on, nearly in the ‘90s, she started experimenting with clay, which she perceived as a color medium, an extension of her painting.

Since then, art has remained her consciously sacred choice. After many years of studying painting and ceramics, she set up her own studio in Aphidnes, on the outskirts of Athens and she has been working, mainly with high-fired porcelain at 1250-1280°C, ever since.

Her themes are directly gleaned from nature and its unsurpassable grandeur.

In 2017, the artist presented her work for the very first time, at the Benaki Museum exhibition “Maritsa Travlos. Ceramics Sculpture / 1990-2017” and later on, in 2021, opened her own art space, “MARITSA TRAVLOS- CERAMICS & SCULPTURE”, located in the heart of Athens, in Kapsali Street.

The gallery is a unique showroom, enhanced with the artist’s aesthetics, where her own work is exclusively presented, including light fixtures, multidimensional mirrors, large-scale installations, and smaller utility objects, along with many more one-of-a-kind artworks, all made from full-body colored porcelain. 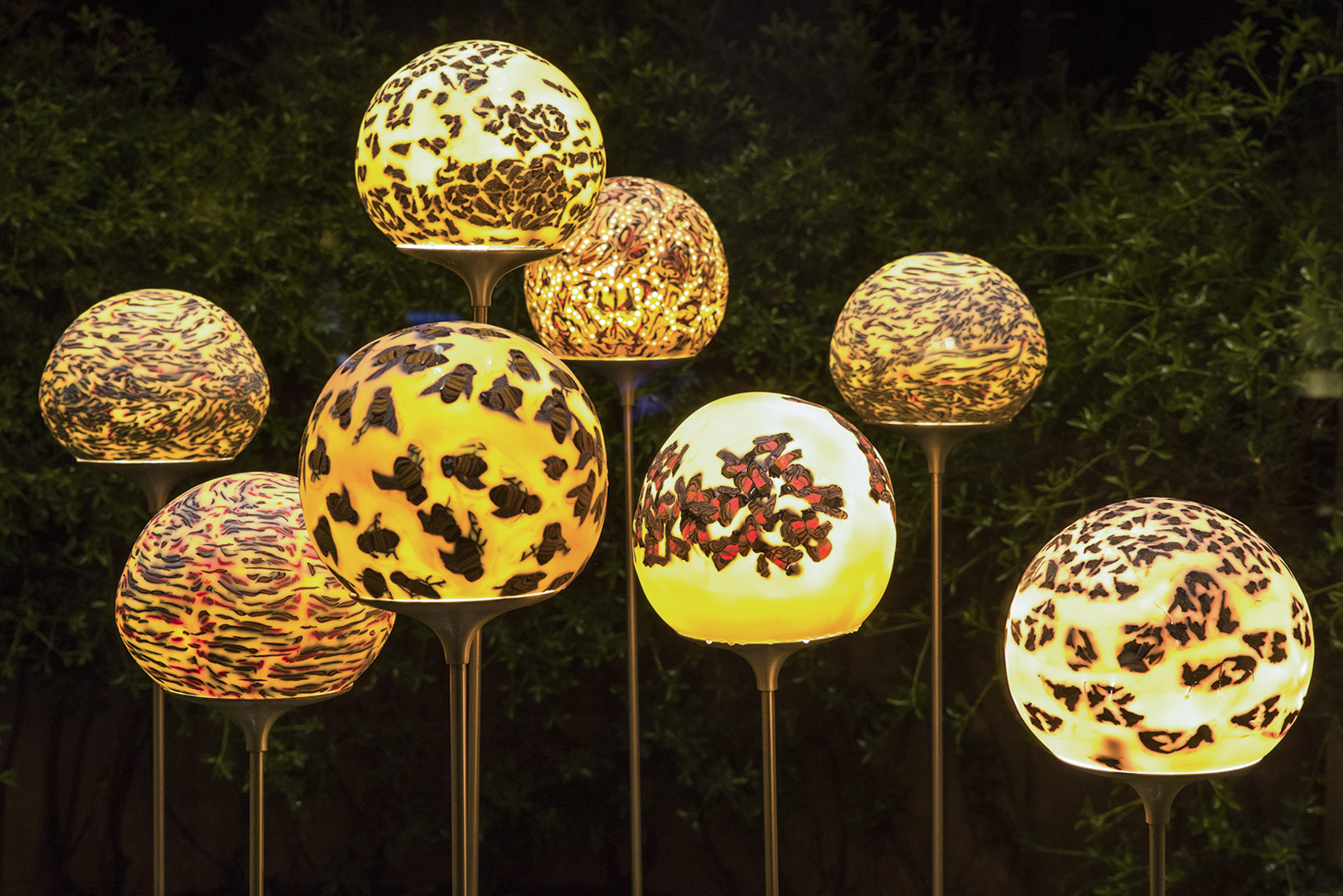 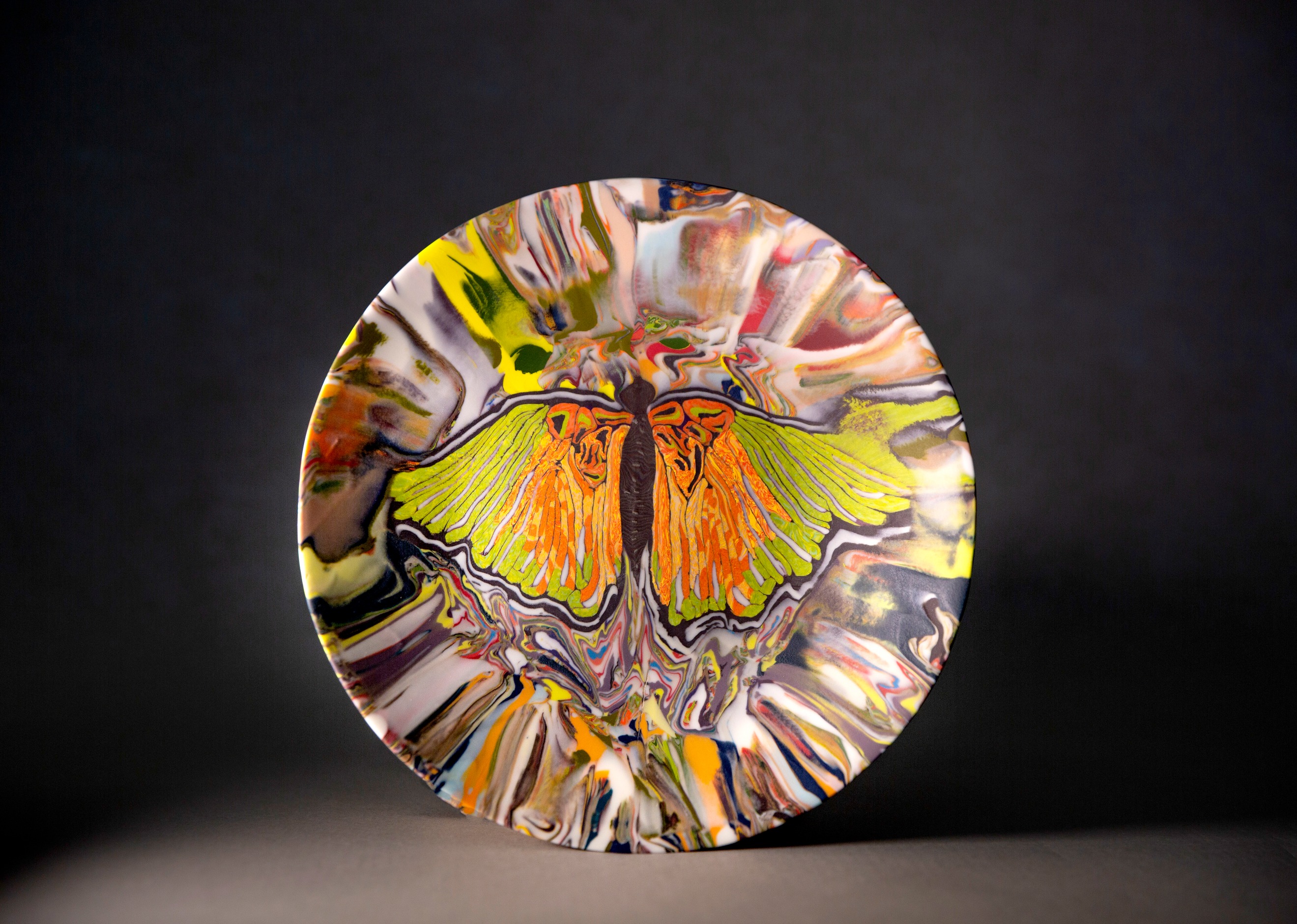