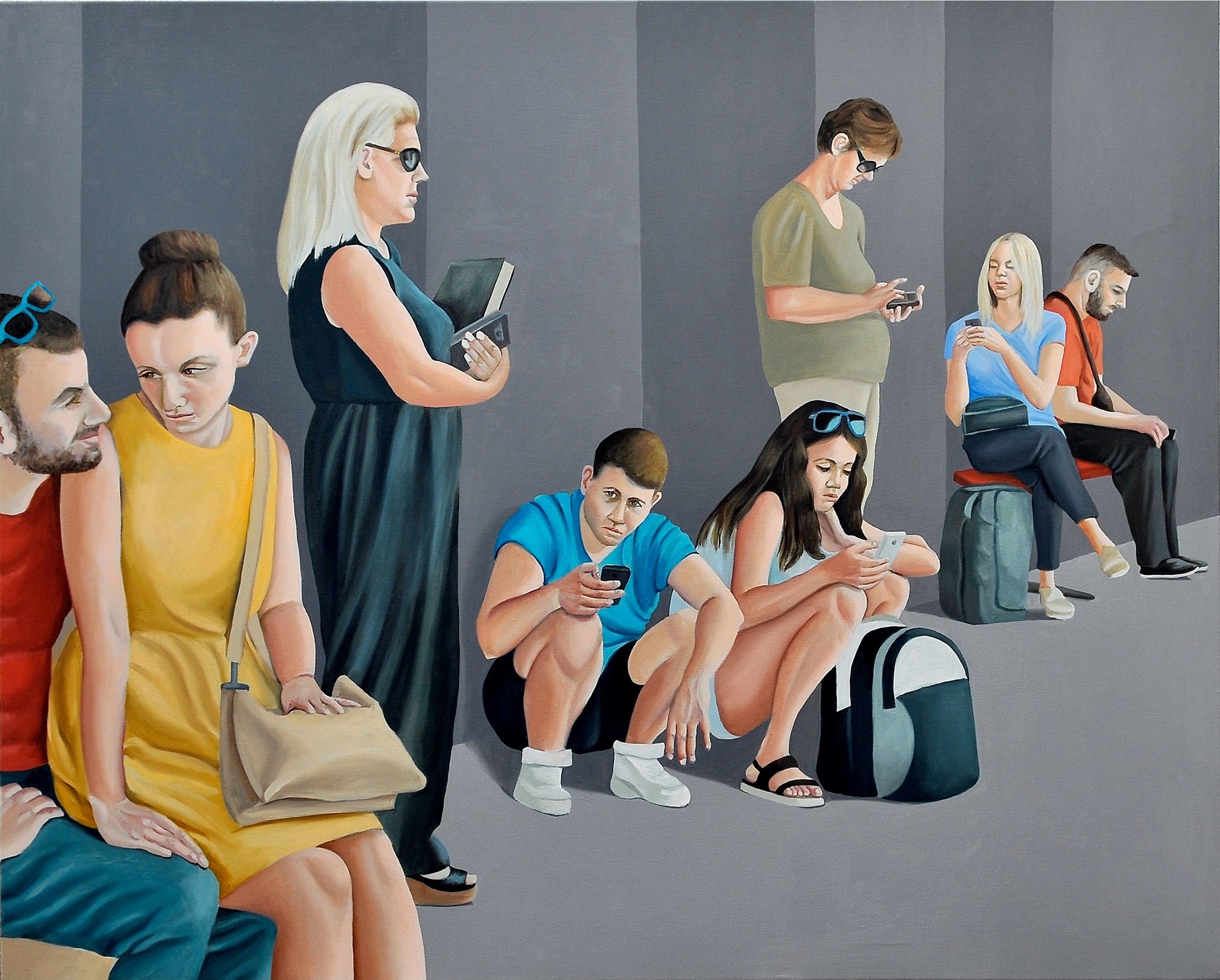 Kalli Kastori was born in Volos. Having pursued her studies in music and guitar, she very soon became highly successful. She did recordings for radio stations in Cairo, Romania and Sofia, and for the Greek state broadcaster, ERT. She taught for many years and gave concerts at international festivals, such as the Apollonia Festival of Art in Bulgaria, and in Aalborg in Denmark.

In March 1988, one of the best known magazines in the field of music, Classical Guitar, published an article entitled “Greek Notebook – Colin Cooper visits Volos”, in which the writer described her music as follows: “I am impressed by Kalli Kastori… She plays so sensitively and she has a wonderful tone”.

From 2000 onwards, Kalli Kastori devoted herself entirely to the Fine Arts. In 2003 she became the top entrant to the School of Fine Arts in the Aristotle University of Thessaloniki, and graduated top of the master class of Giorgos Golfinos.

During her studies, she was honoured with four scholarships from IKY (State Scholarship Foundation), and received the highest mark.

Having graduated from the Aristotle School of Fine Arts in June 2008, she was awarded a scholarship from the Michelis Foundation for postgraduate studies abroad.

She studied at the University of the Arts (Wimbledon College of Art), in London, and was taught by the internationally well-known artist, Geraint Evans. In 2011, she graduated with a Master of Arts.

Her work has been exhibited in well-known art galleries in Greece and abroad. In 2013, at the Hellenic Cultural Centre in London she had a solo exhibition, entitled “Freeze”, which led to an article being published in the Wall Street International Magazine entitled “Kalli Kastori: Freeze”.

Works by Kalli Kastori can be found in the Frisira Museum collection in Athens, and in many private collections in Greece and abroad. Some of her works are exhibited in public institutions and art galleries. 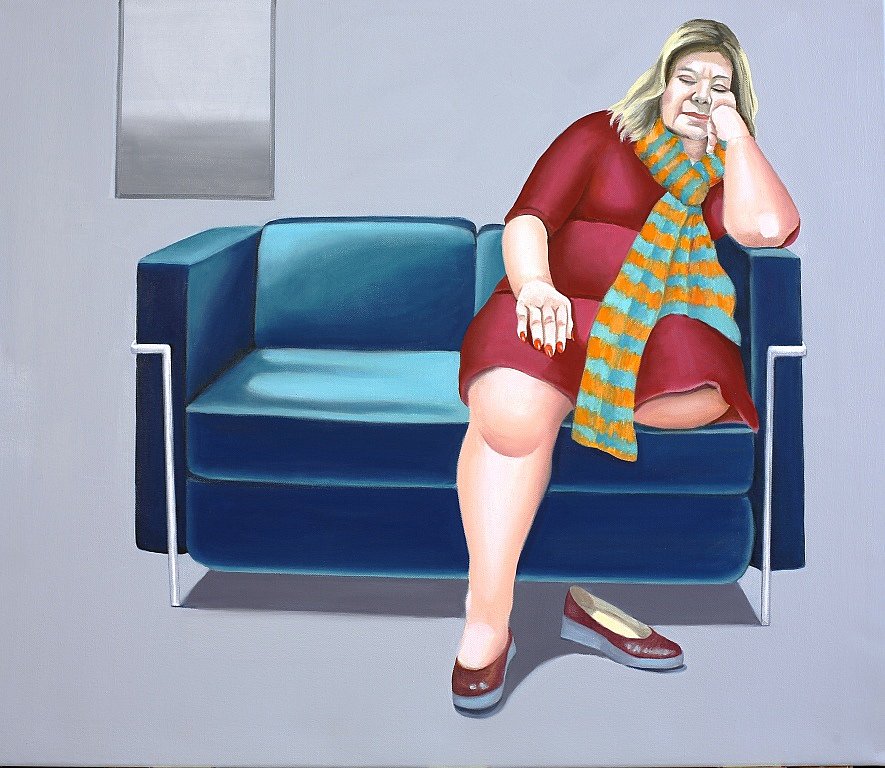 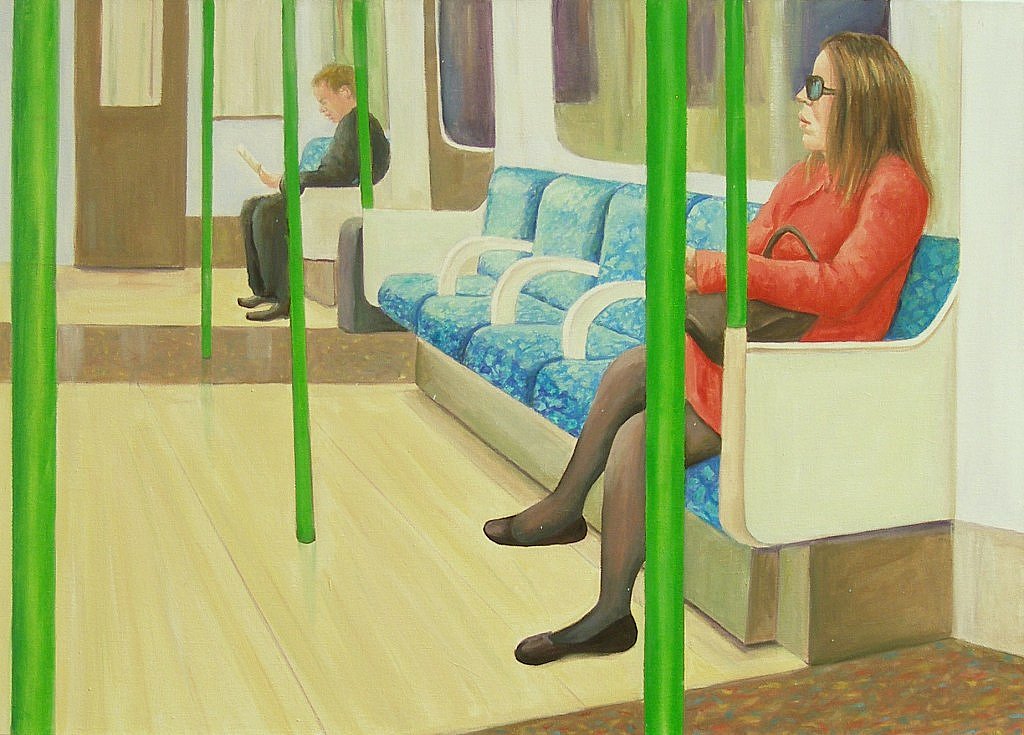 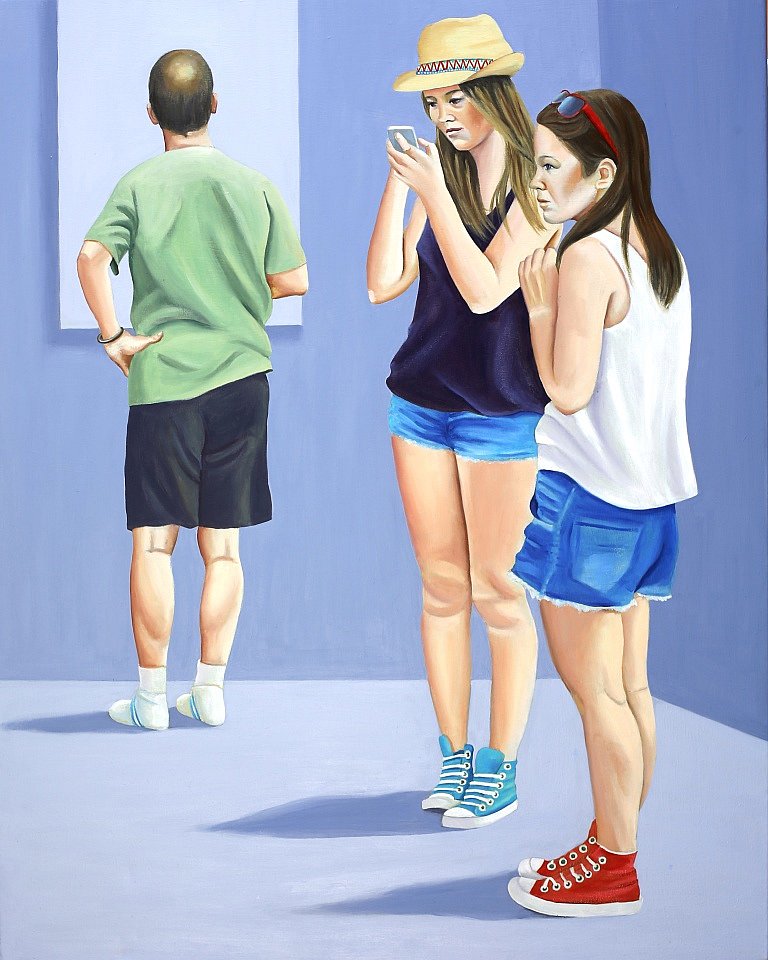 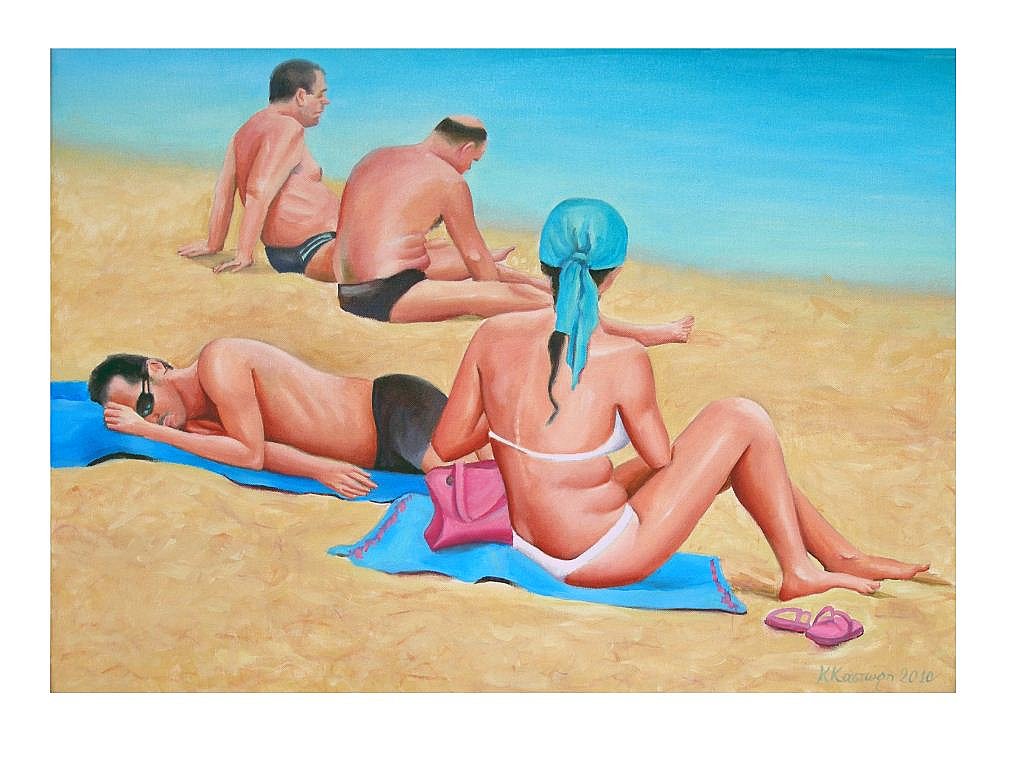