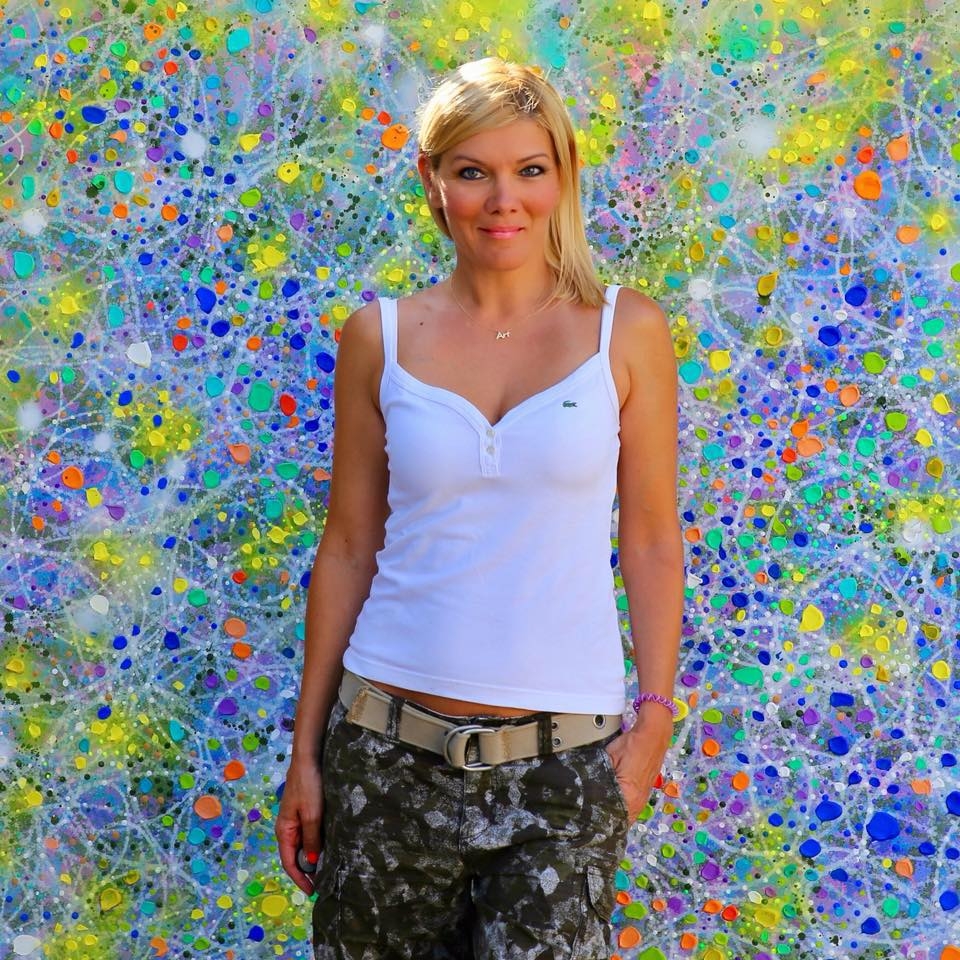 I feel art as an explosion of feelings. Through my paintings, I want the viewer to experience my positive and optimistic view of life. The colours that I use are vibrant and intense as are our deepest thoughts and passions.
The difficulties that we face in life help us become wiser and stronger, and give us ammunition to pursue our dreams and make them a reality. The dream imagery is strong in my art because it offers an escape from reality - we are the protagonists in our own dreams - if we believe in them, maybe we can make our daily existence a little more magical, a little more dreamy, and our world can become a 'Dreamscape'. 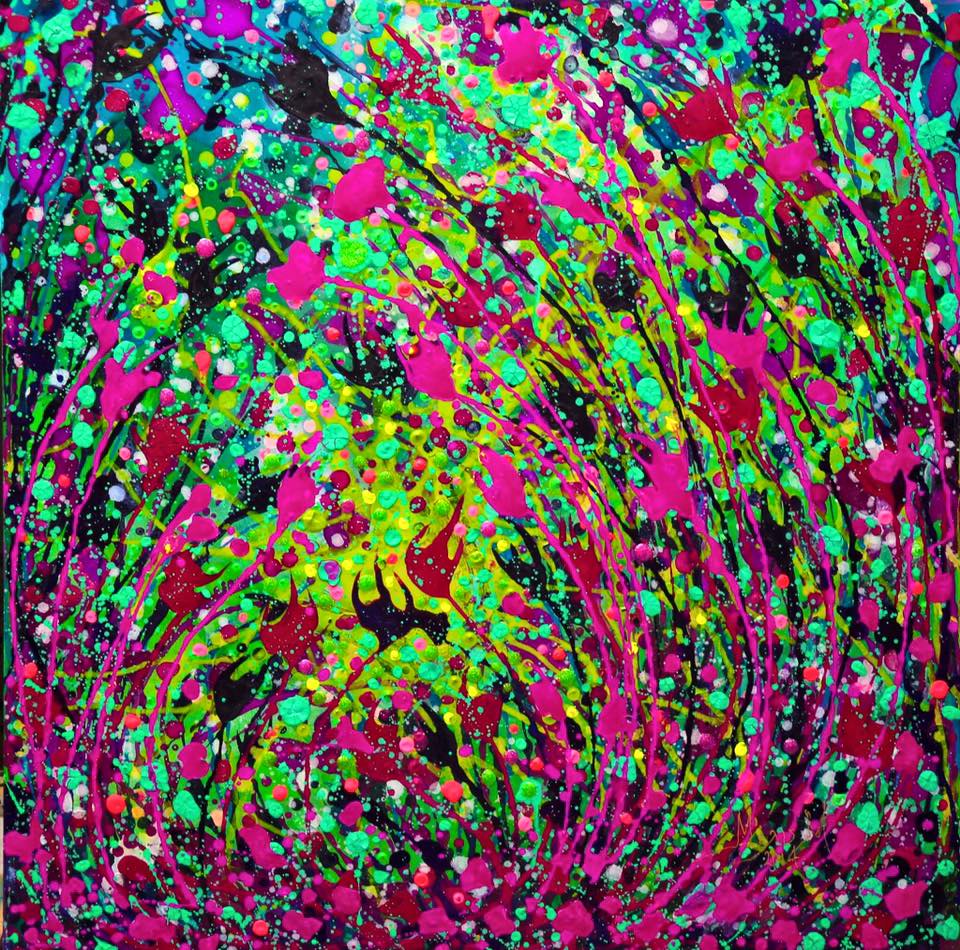 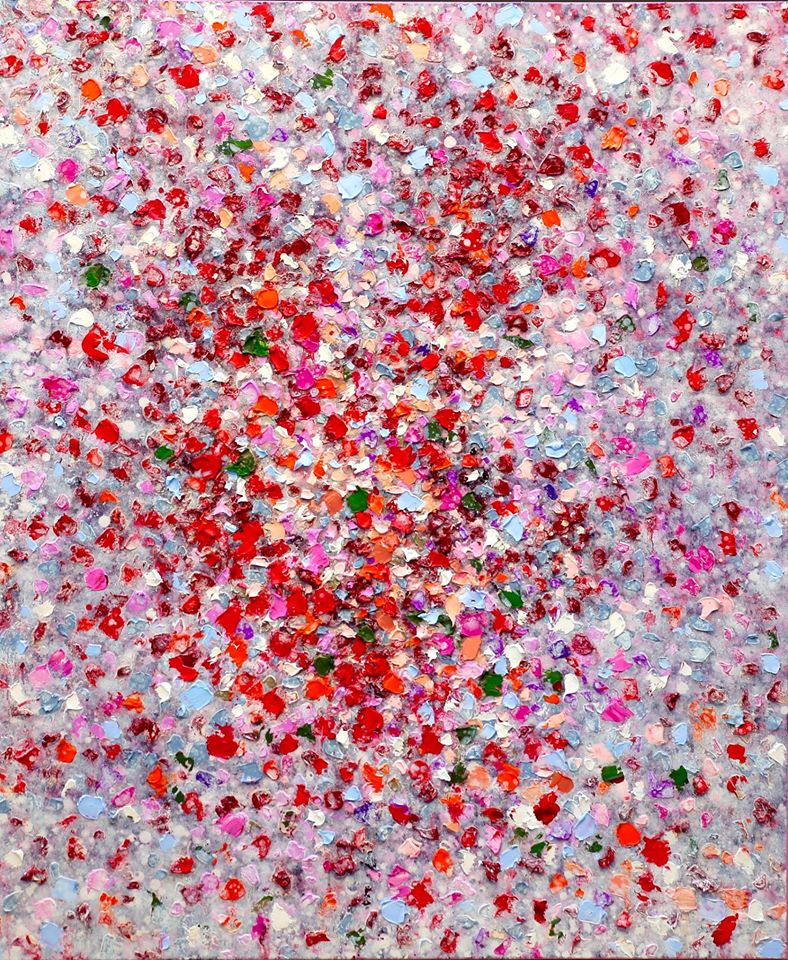 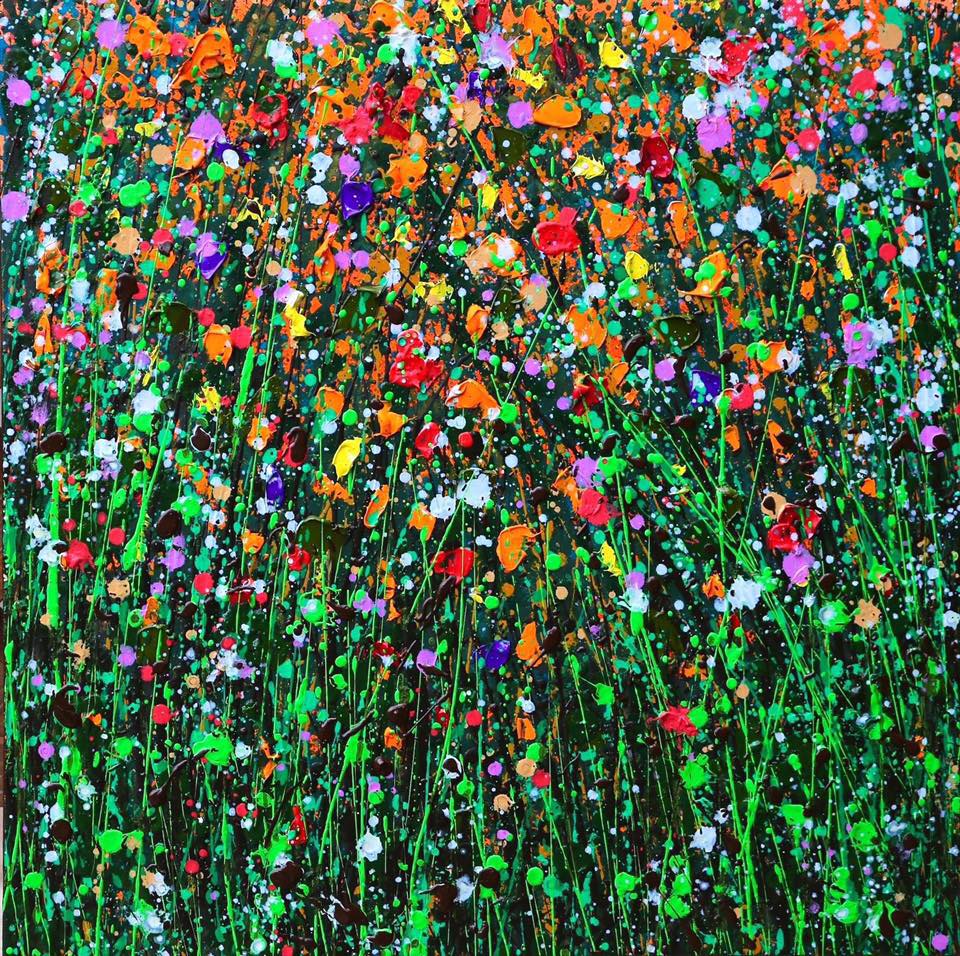 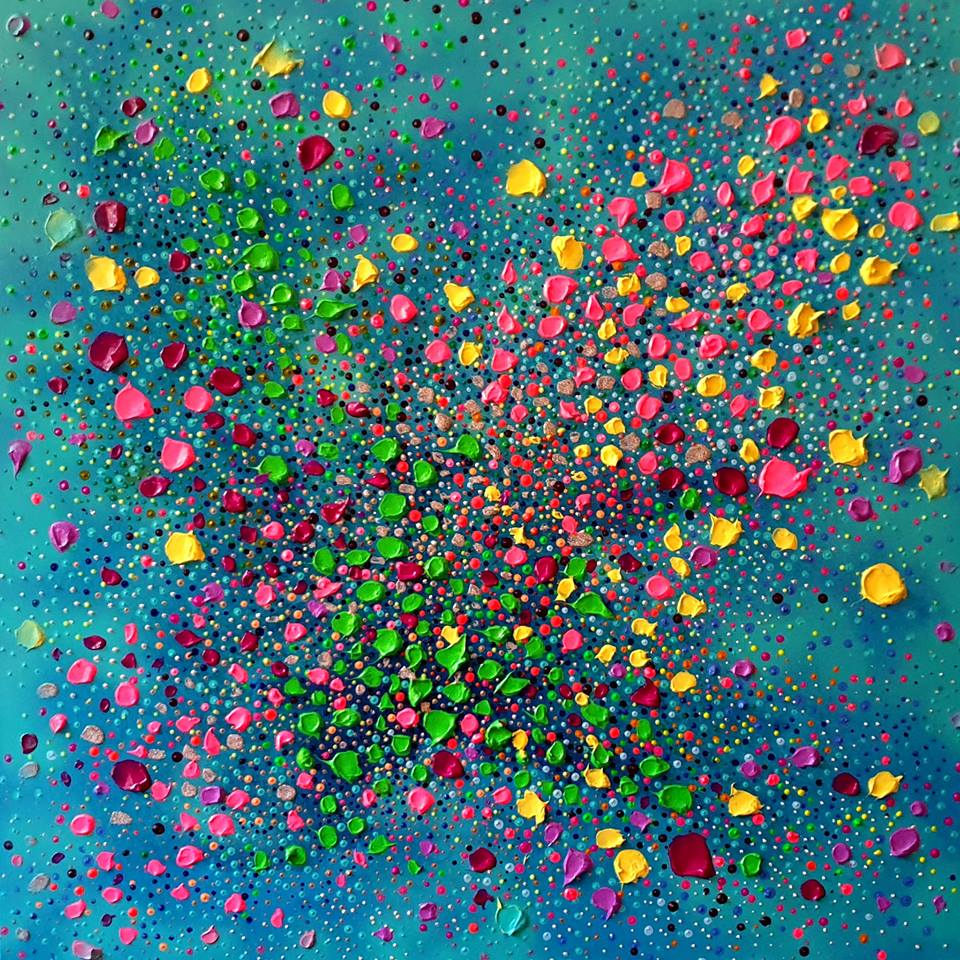 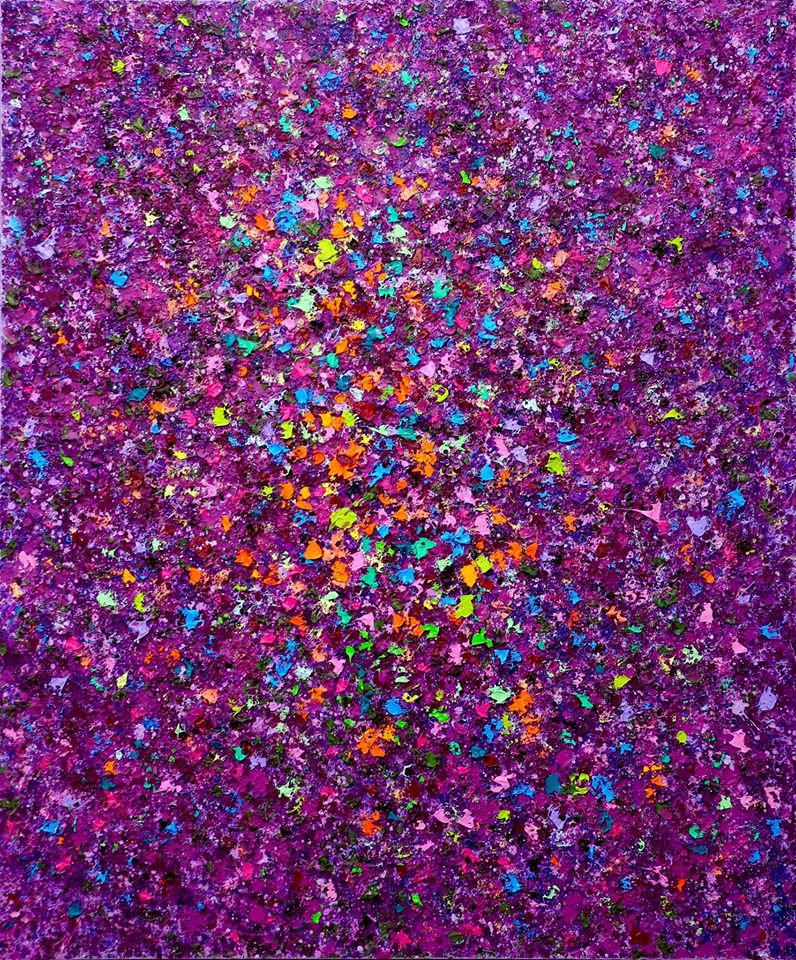 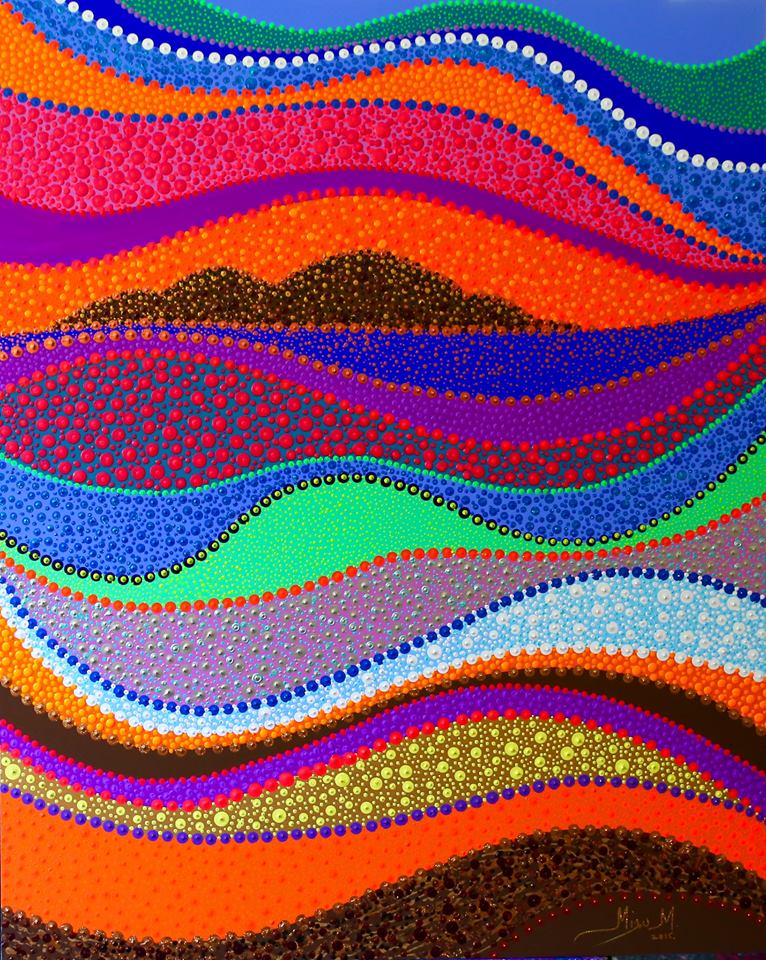