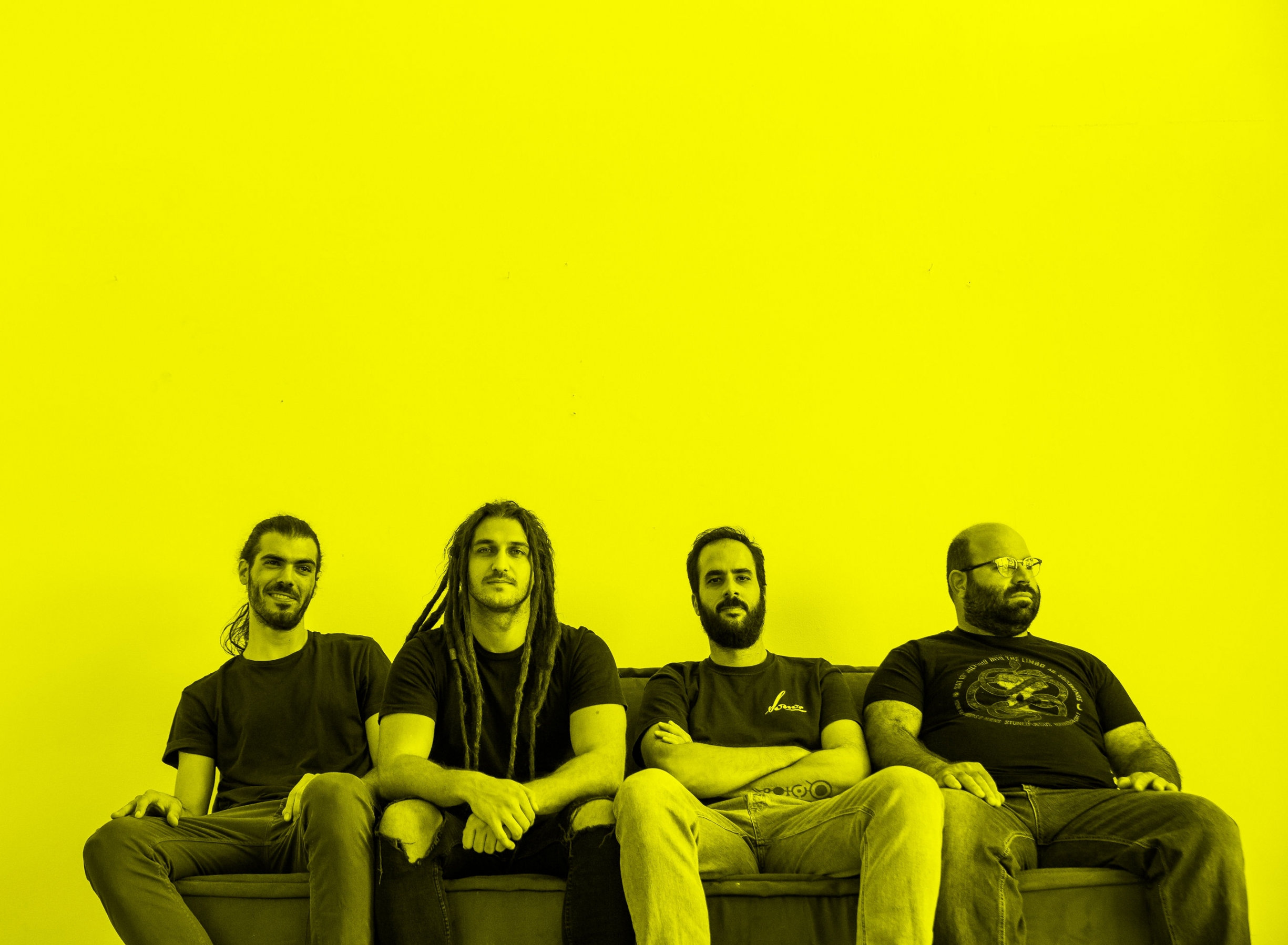 The Ladderman is an alternative rock band from Larnaca, Cyprus formed in 2011. With references in the progressive hard rock era, The Ladderman’s heady and thunderous roar is crafted using quirky melodies, bluesy riffs,tight basslines and complex time signatures. Since releasing their debut in “Not a Six” in 2016 they have been building their reputation  through notoriously flawless live shows.

Recently they have announced the release of their second album “Anything Goes”.

“Anything Goes” is the culmination of the band’s experiences, thoughts and feelings amassed over the past three years. The music combines and transcends styles in order to capture complex emotions and create a modern and relevant backdrop. The guitar sound is thick and the playing is dynamic and smooth, complementng the dense and complicated rhythmic devices articulated on the drums. A rich album in songs and in countenances,

“Anything Goes” is expected to become a stable in the collection of discerning rock fans.

Members are..
Andreas Matheou on Guitars/Vocals
Rolandis Lazides on Guitars/Backing vocals
Stelios Mosfiliotis on Bass
Stefanos Eliopoulos on Drum
The official release date of the album is the 25th of October 2019. 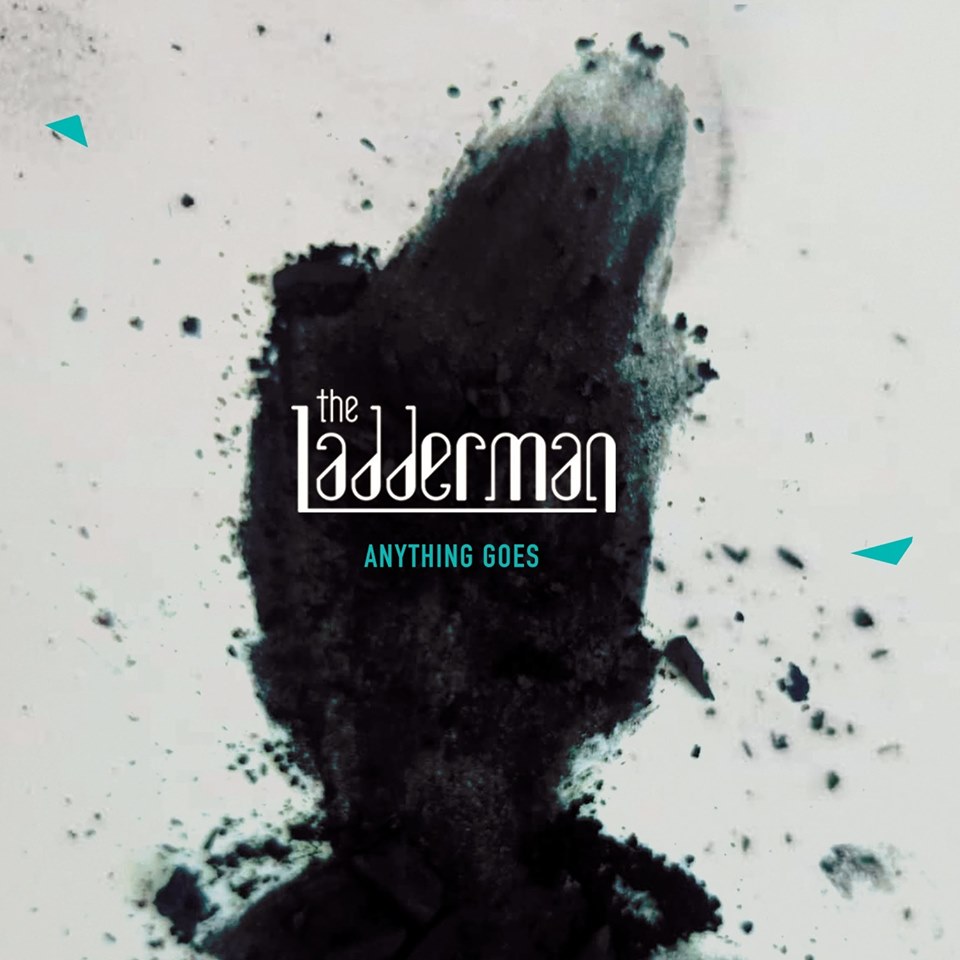