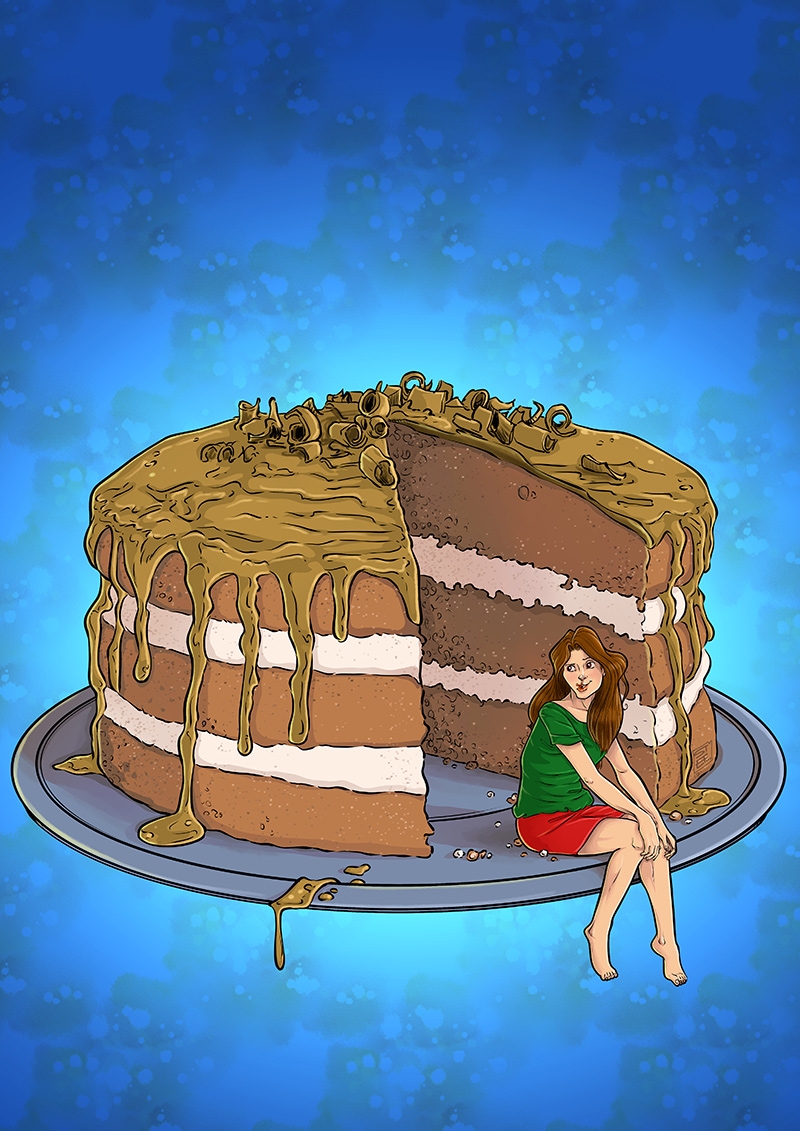 Born in Athens in 1980. Studied Civil Engineering at the National Technical University of Athens, worked as an engineer, but soon was drawnby  the subject of the illustrator and the comic artist. Attended the Vakalo School of Art with a scholarship for the one-year comic workshop with the famous comic artist Nikos Koutsis. Has been working for years as a comic artist and illustrator and has collaborated with major companies such as Desyllas Games, MAC Cosmetics, NOUNOU, ION and with artists such as Stamatis Kraounakis, Giannis Zouganelis. Has already made 10 comic book editions and has been awarded two times in the Greek Comics Awards with an Audience Award in 2017 and a Best New Artist award in 2016. 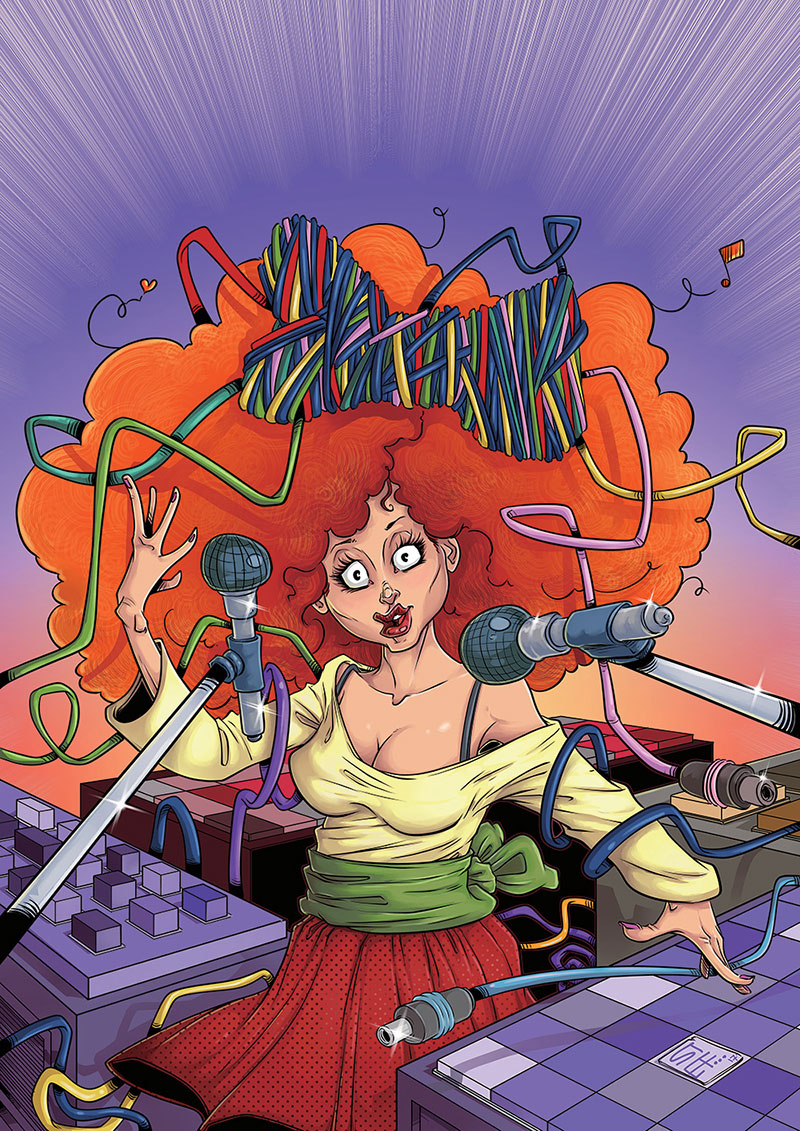 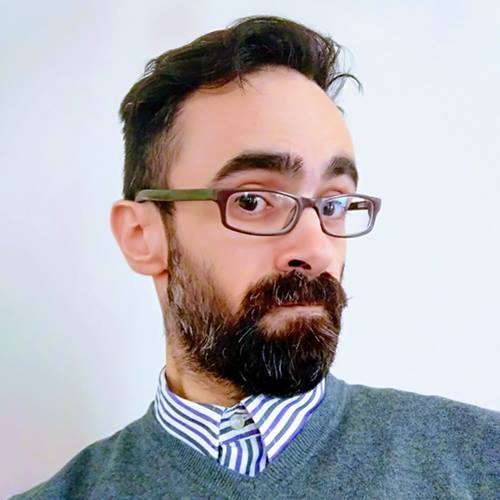 Nicolas is one of the fine Greek artists that participate in ''IllustraSyros'' project. 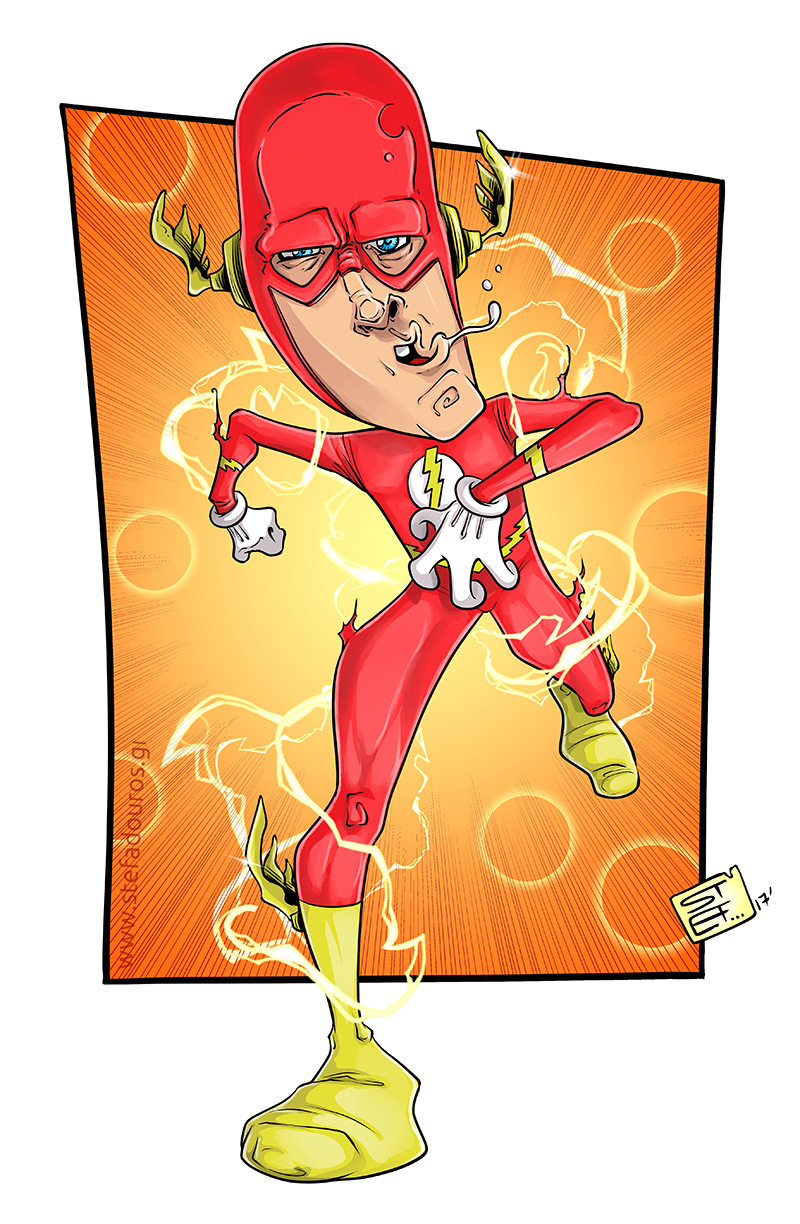 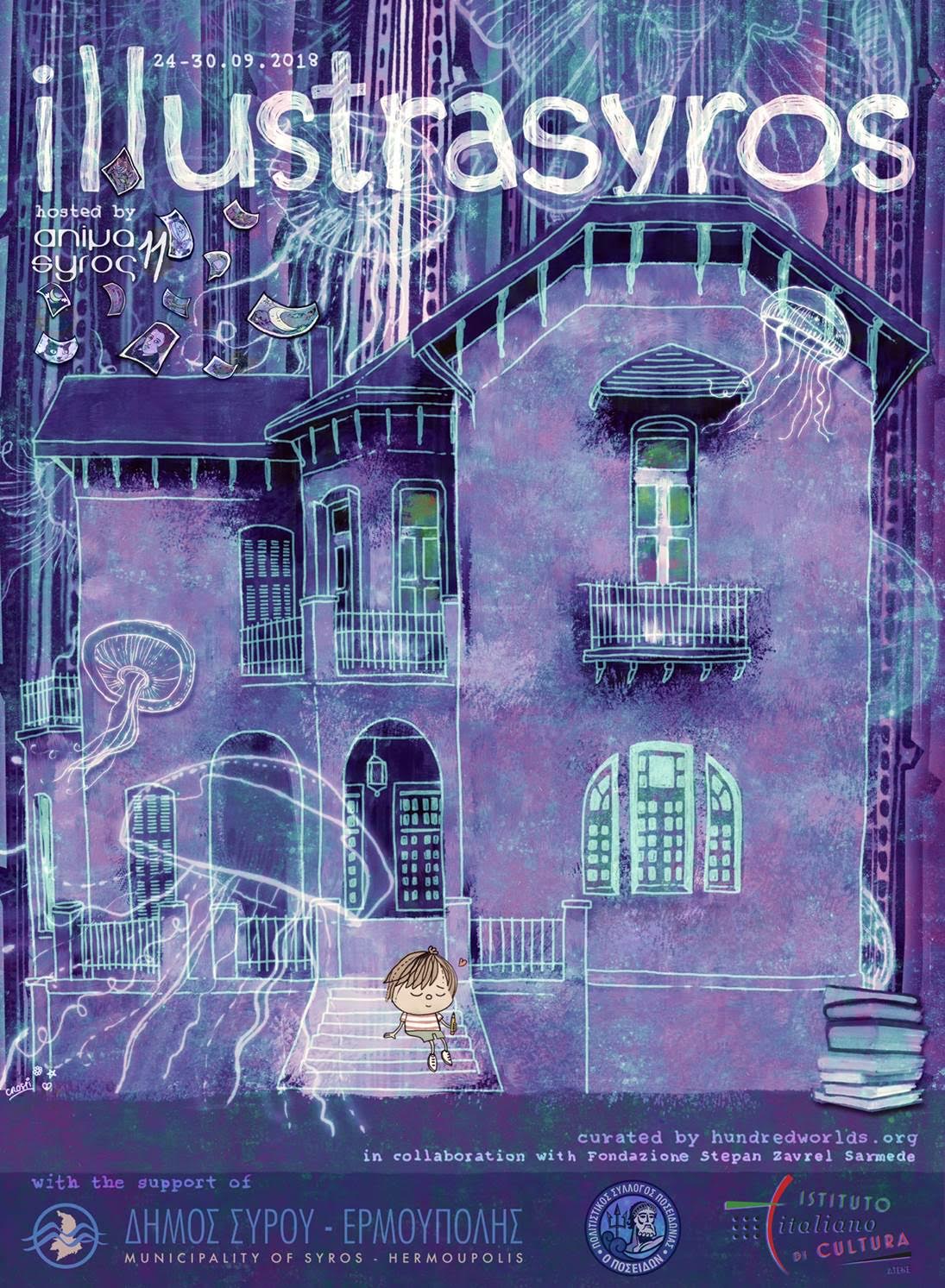