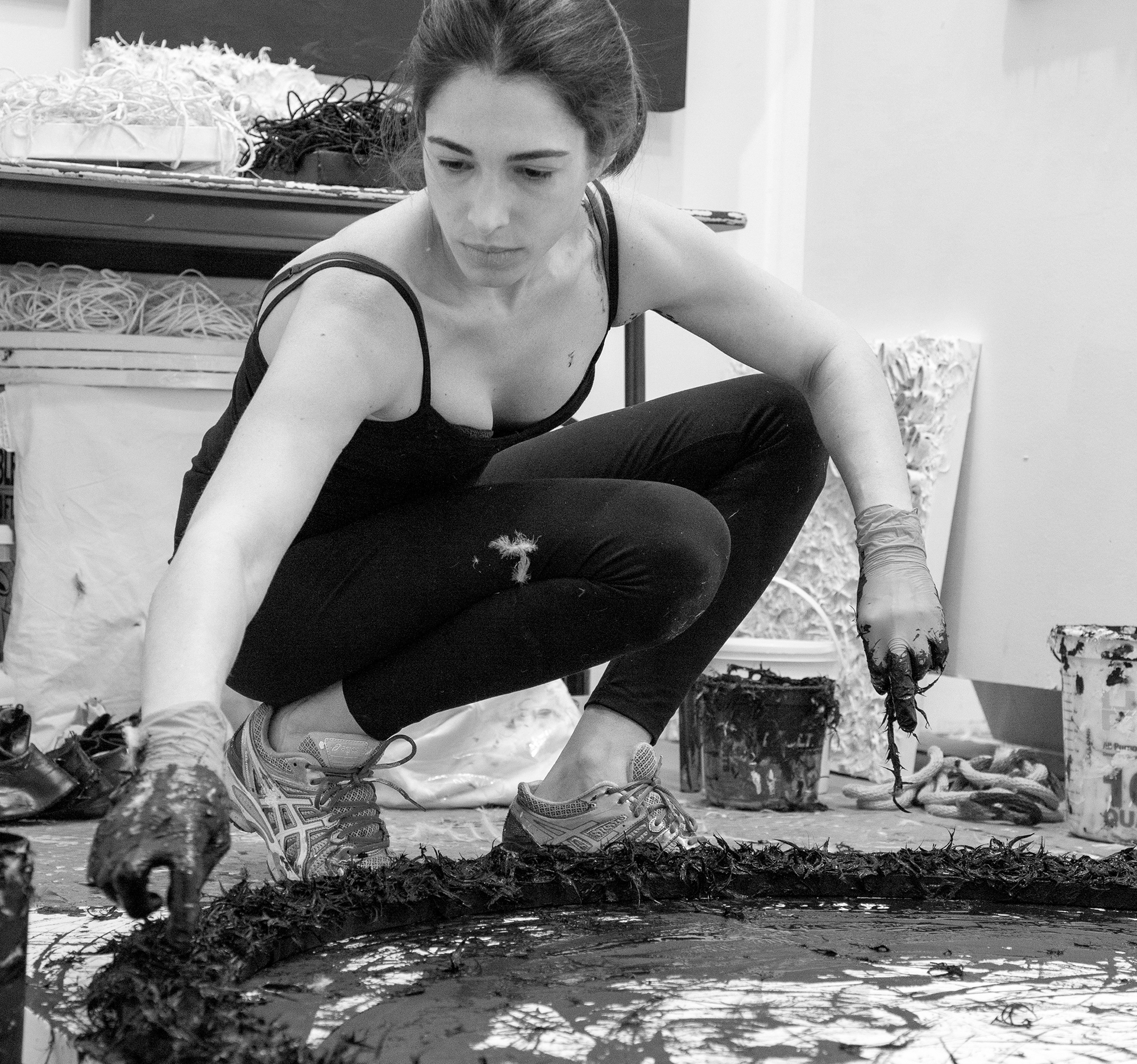 The New York-based interdisciplinary artist draws on a variety of visual languages, such as painting, sculpture, dance and performance, to create narratives that are brought to life using materials that include fabric, gypsum and paint. Inspired by the art movement of the 1960’s known as Process Art, her focus has gradually shifted from the use of paint to the material itself and how it interacts with space as well as with other materials.

Maria Fragoudaki has presented her work in numerous group and solo shows at venues throughout Europe, the US and Japan, including The Royal Academy of Arts in London, the Jewish Museum of Greece, Scope Miami, Scope Basel, the Historical and Folklore Museum of Aegina in Greece and the Goulandris Natural History Museum in Athens. She holds a Bachelor’s and a Master’s degree of Science in Chemistry from the University of London, where she specialized in the physical properties of materials, and also completed residencies at the School of Visual Arts, New York, in painting and mixed media. She has worked alongside Donald Sheridan, Andy Warhol’s master printer, and Andrew Ginzel, a contemporary artist known for his large scale public art and installation pieces. Her works have been acquired for private and corporate collections around the world. 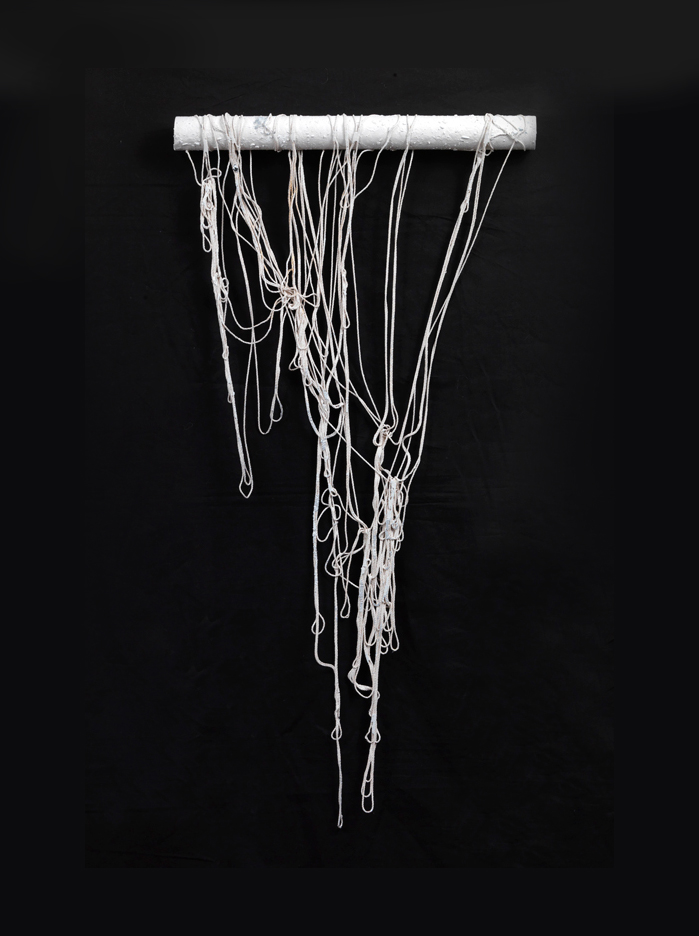 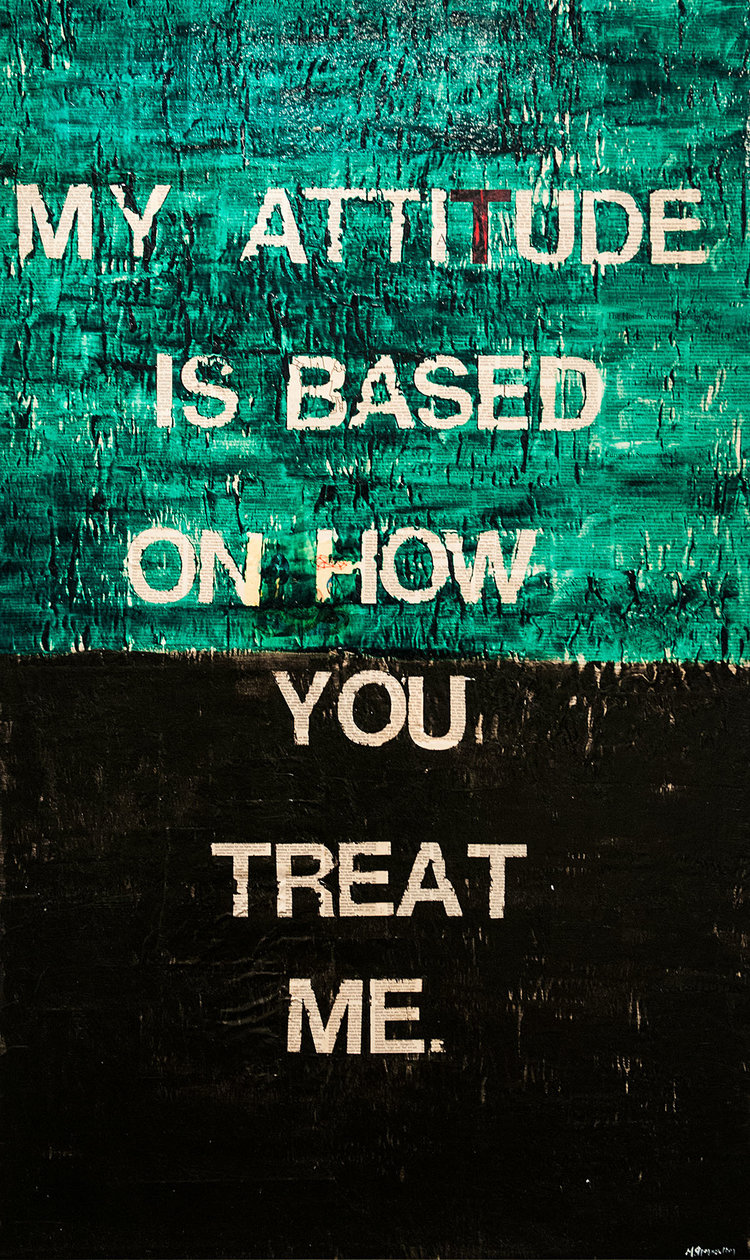 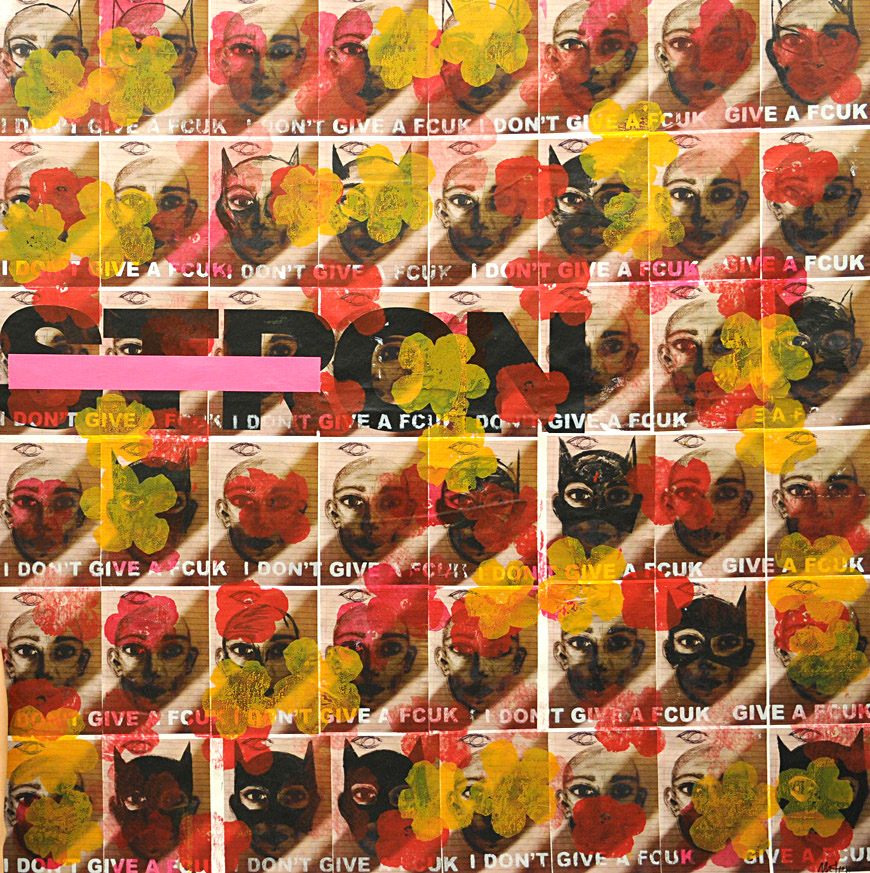 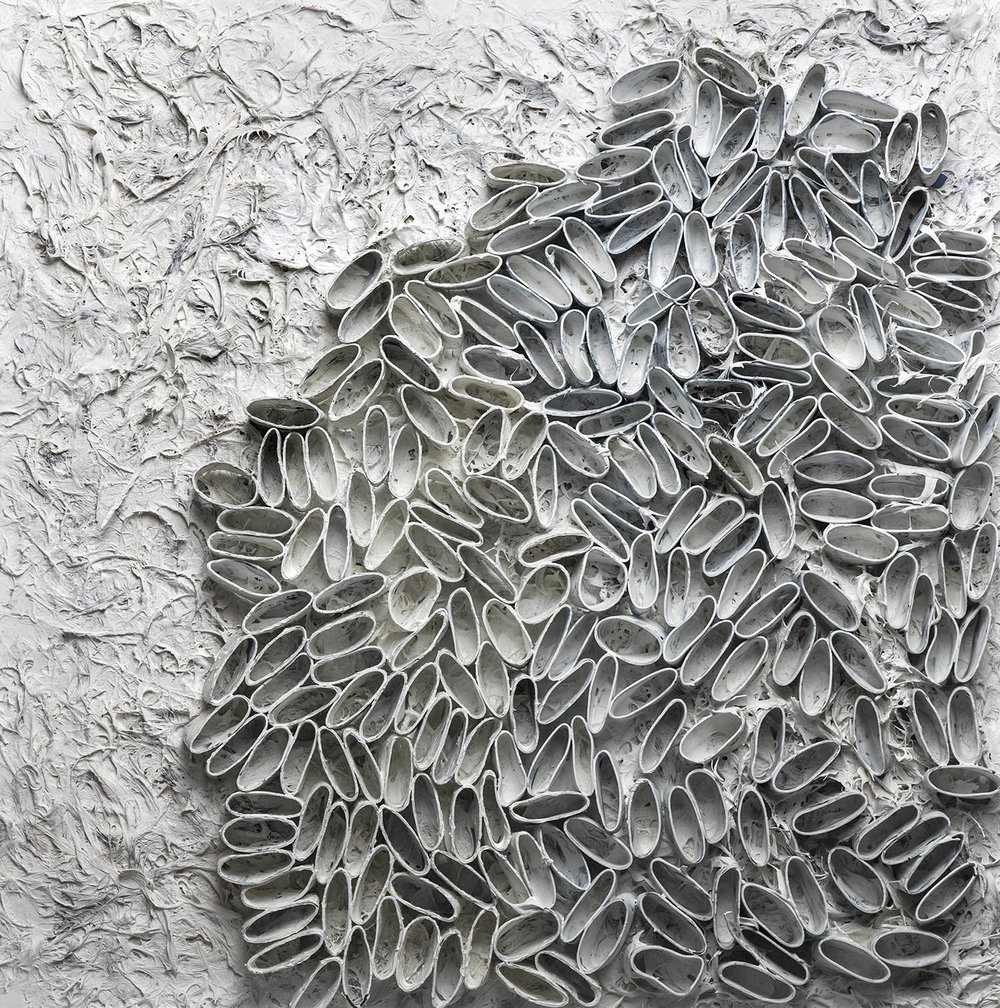 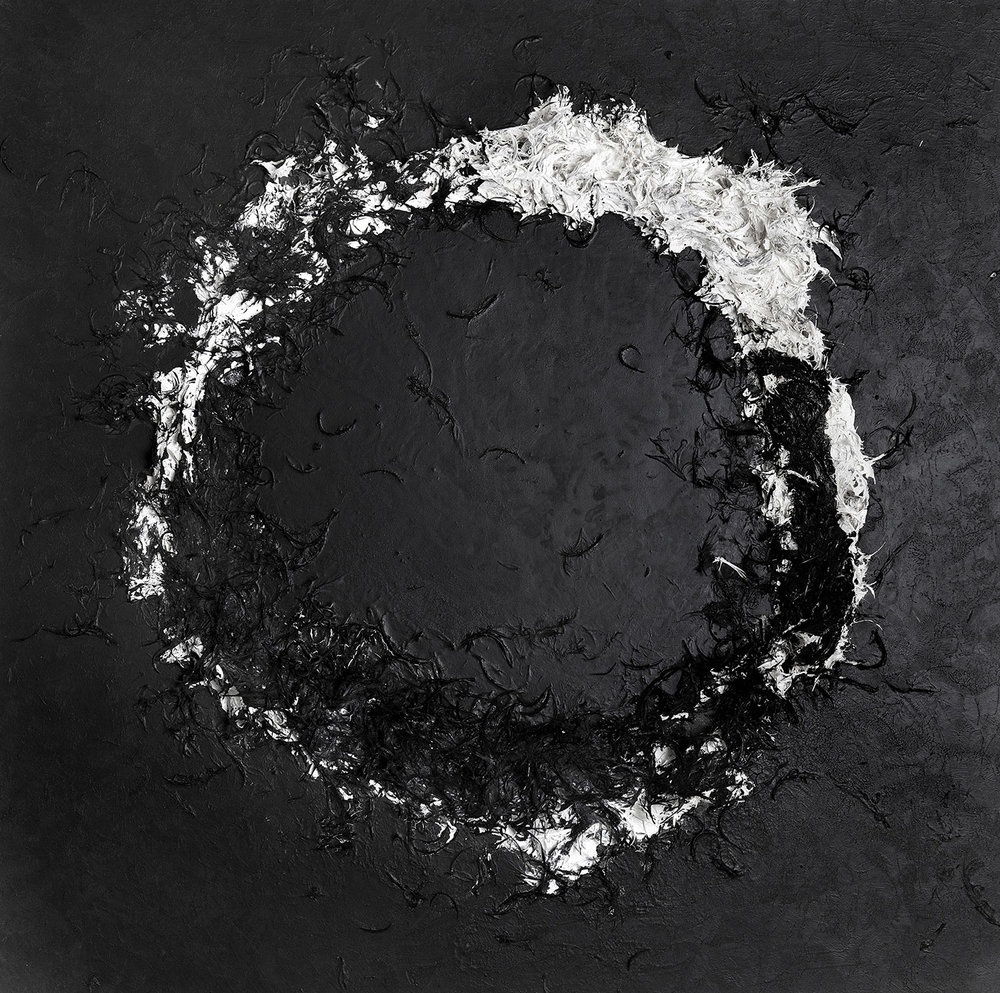 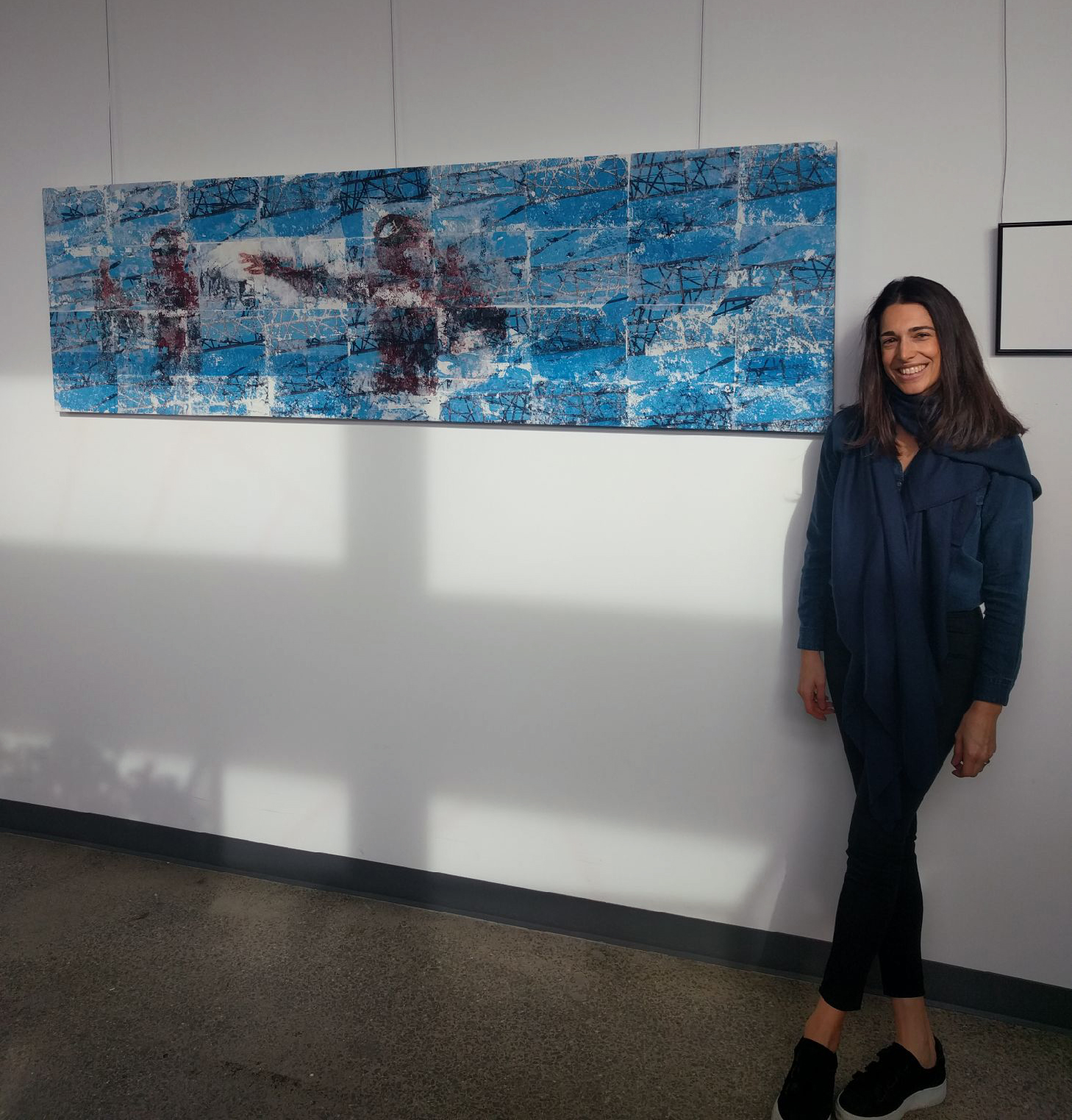