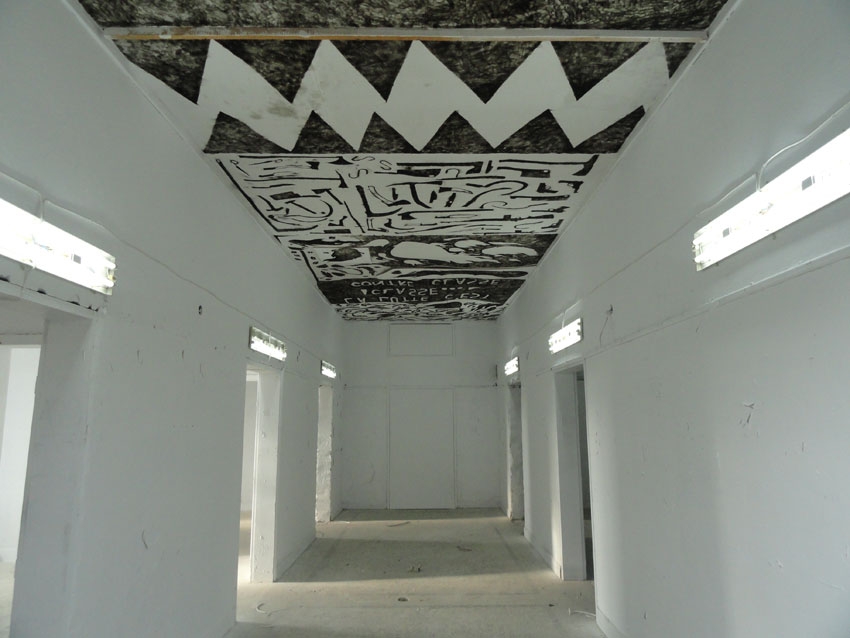 Kostas Christopoulos He studied painting and printmaking at the Athens School of Fine Arts (1996- 2002). Between 2006-2008 he followed a Master Course in Visual Arts at the same School, and since 2010 he is a Ph.D. candidate in the School of Political Sciences, Faculty of Economic and Political Sciences at the Aristotle University of Thessaloniki, Greece. He has 4 solo shows in Greece and participated at various group shows in Greece and abroad. He is also member of some artistic groups, as Filopappou Group (www.omadafilopappou.net), the artist- run non- profit organization Lo&Behold (www.loandbehold.gr) and co- founder of the contemporary art and literature platform The Symptom Projects based in Amfissa, Greece (www.thesymptomprojects.gr). He is writing book and art reviews for Greek newspapers and magazines, was member of the curatorial team of the 4th edition of the Athens Biennial, as also curator of other exhibitions in Greece. 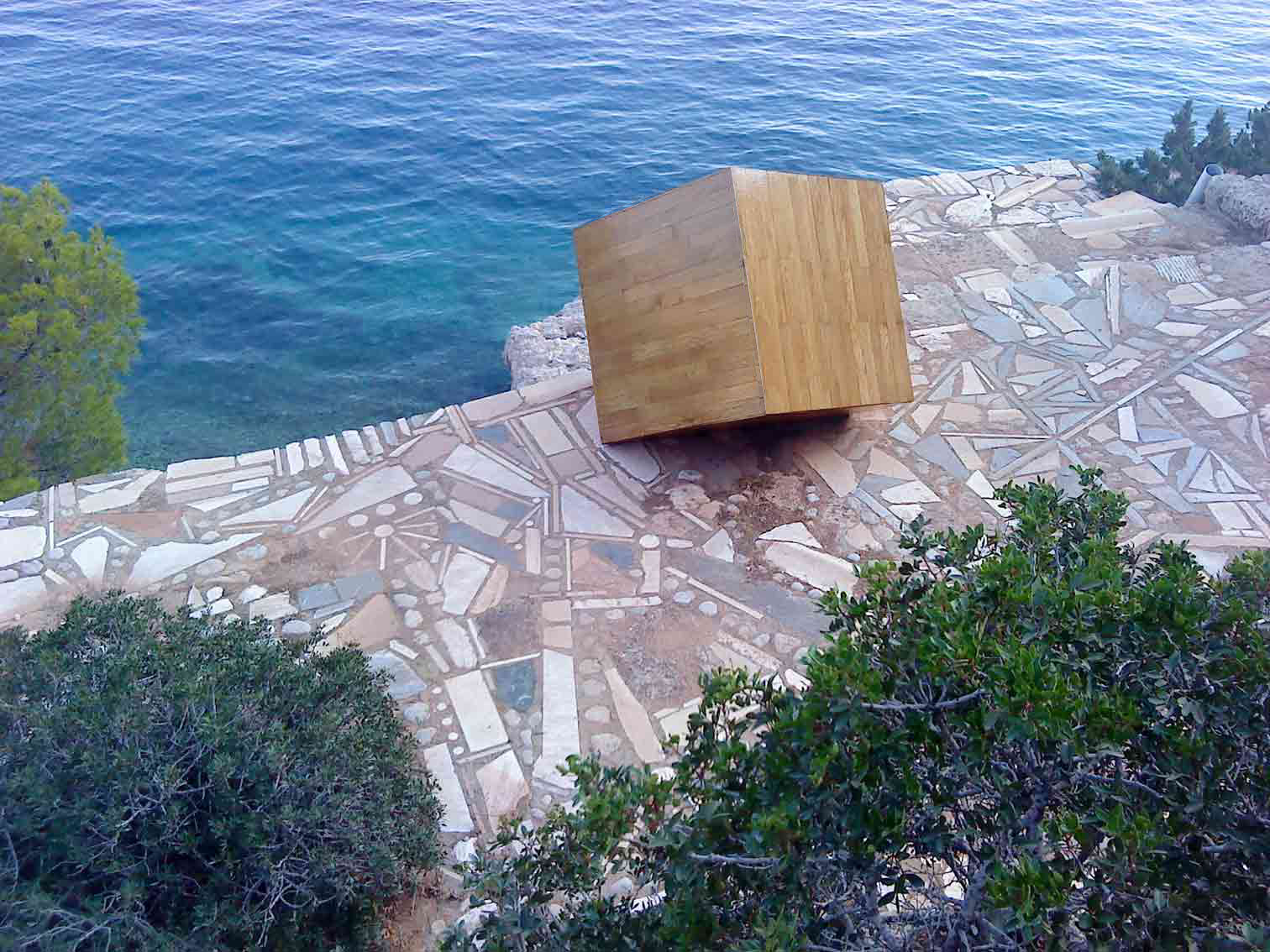 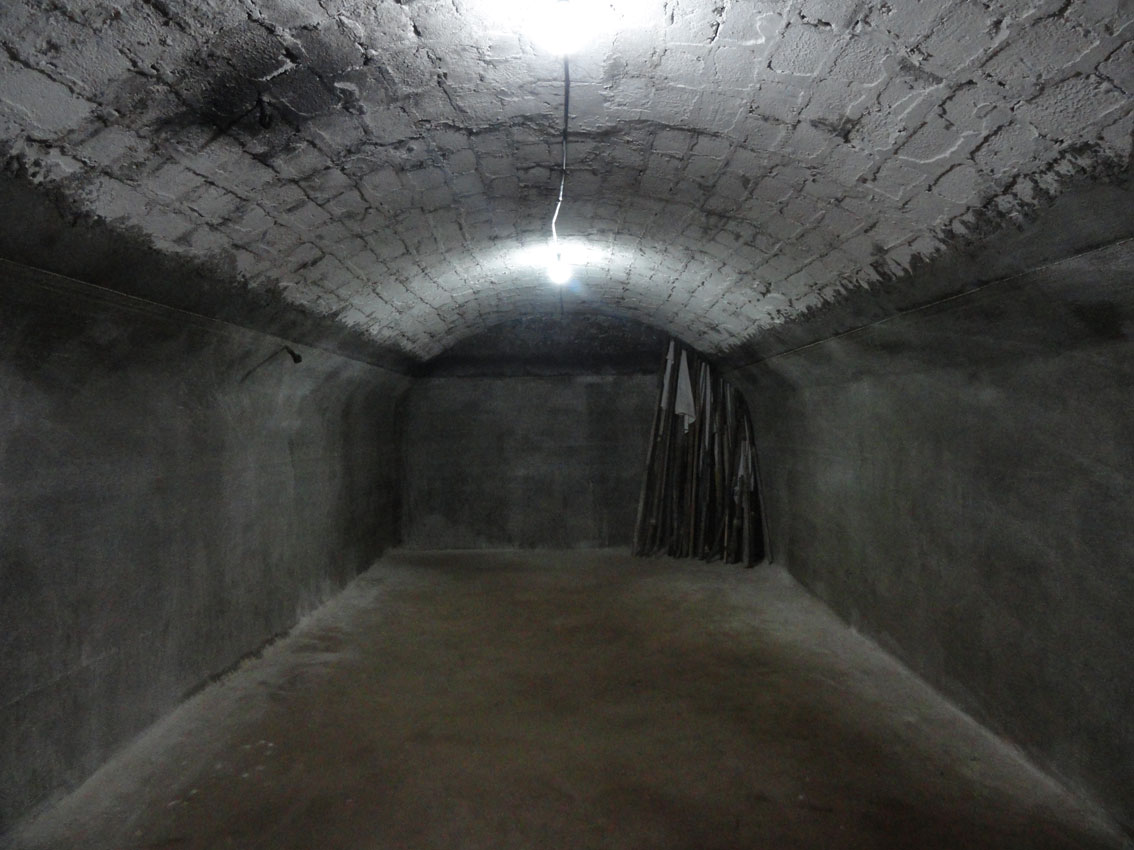 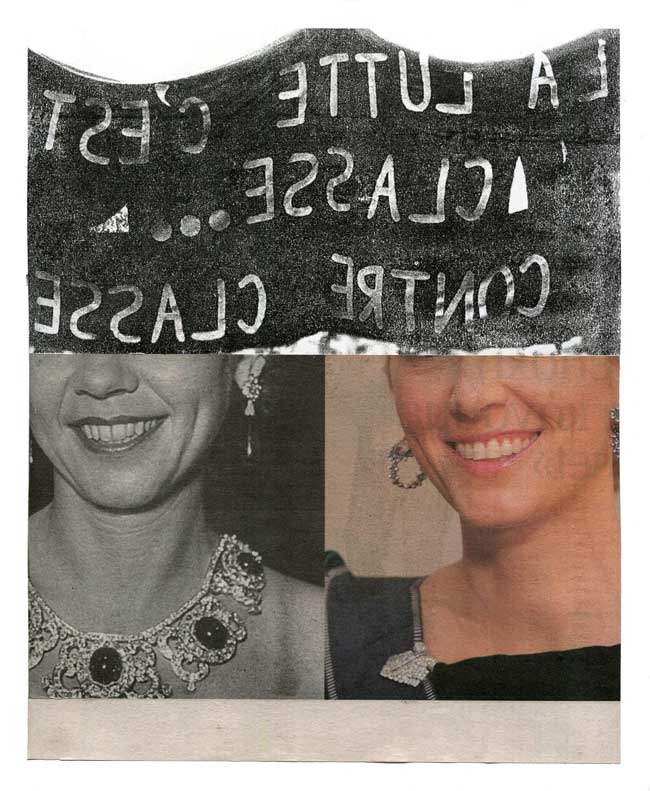 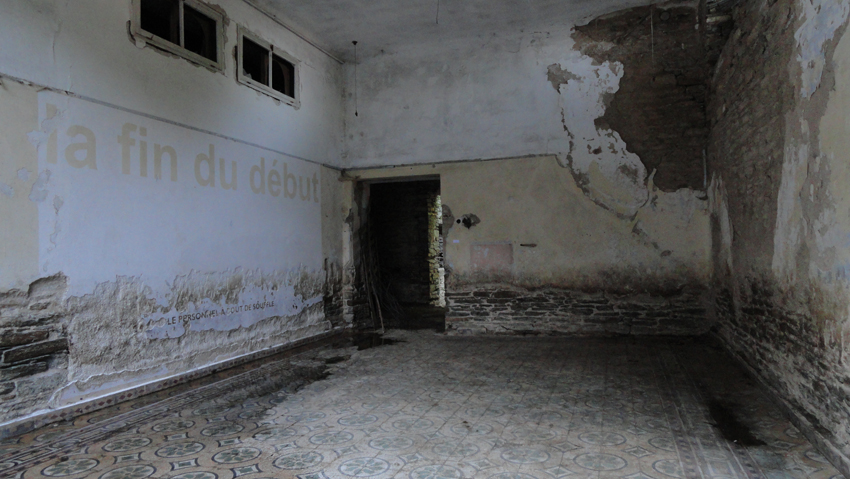