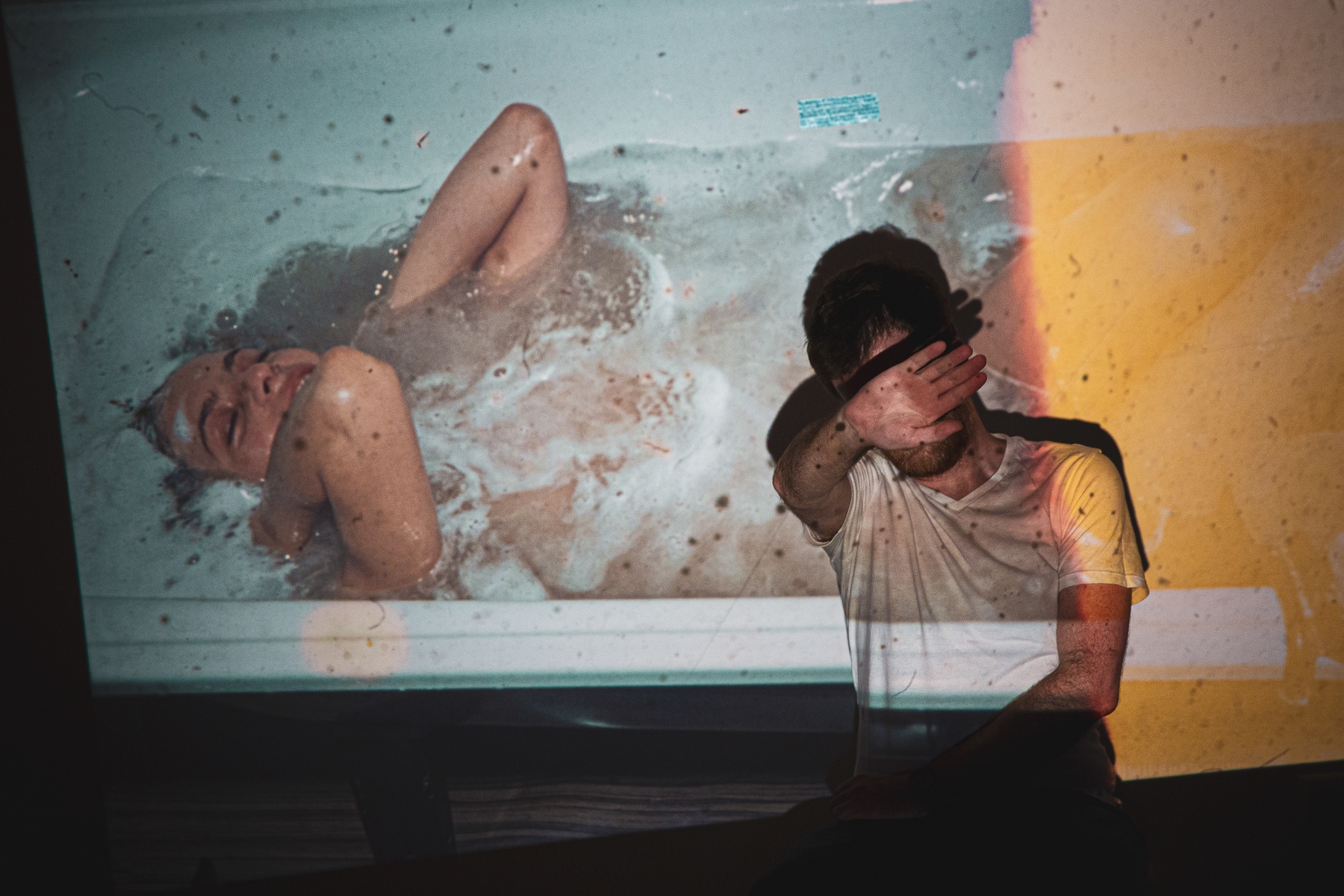 Paidi Trauma writes music and words in a tall apartment building in the center of Athens. His true identity remains secret.

In September 2020, Inner Ear releases his second album "Tha Katastrepso ton Kosmo (I Will Destroy the World)". The album is based on the true story of a paranoid criminal arrested in the early 1990s, shortly before completing his horrific plot.  He is taken to the investigator. He calls himself a "Bad Man" and shocks everyone with his apology: A woman locked in a room. Explosives in public places. Poison in aqueducts. He has a horrible plan: To destroy the world. He is unanimously sentenced to life imprisonment and his case remains strictly confidential for reasons of public reassurance.

In “I Will Destroy the World”, Paidi Trauma publishes the secret document of the paranoid criminal's multi-page apology, which has remained secret for almost three decades. The album contains ten songs, literally based on this apology.

I Will Destroy the World

Out on LP, CD and digital via Inner Ear in September 2020.