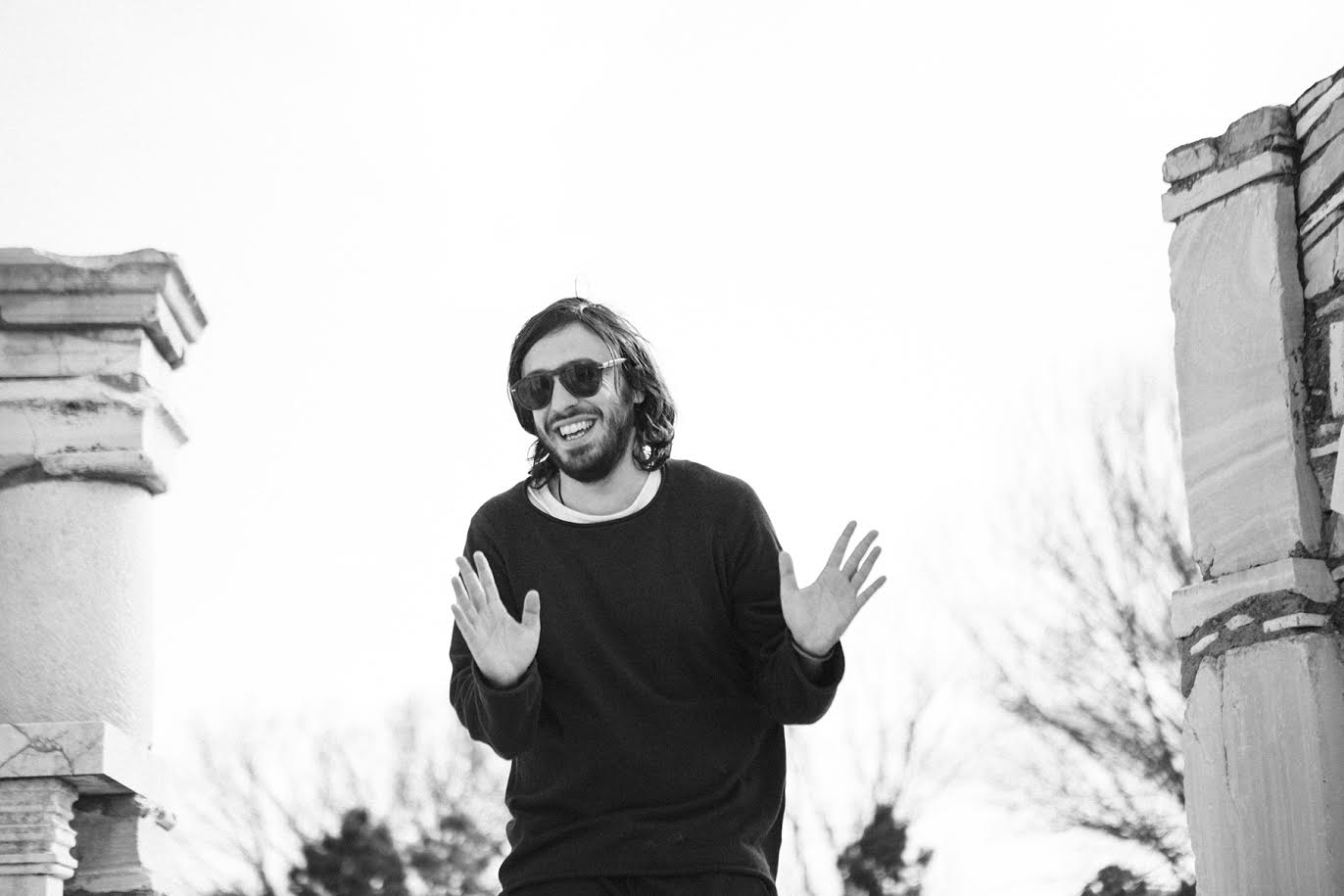 Prins Obi is the moniker of Georgios Dimakis: musician, pharmacist and member of Baby Guru. Together they have released four official LPs (“Baby Guru”, “Pieces”, “Marginalia” and "IV"), one mini-album ("Sunshine Special") and 5 digital EPs and they have performed live in Greece, Europe and America (Eurosonic, CMJ Music Marathon, Europavox and more).

He has produced the debut album of KU, “Feathers” and co-produced its follow-up ("Ganja"). As a duo they have recorded an improvisation project entitled "And Tomorrow Again", under the name ΧΛΟΗ (khloē, greek word for grass).  In addition to these, he has participated as a guest on the solo album of King Elephant, on “Sudden Death” by Blend aka Mishkin and on the homonymous LP of No Man’s Land, serving as a member of the band for a period. Last but not least he was a member of the band Duke Abduction who released their debut album "The Curious World of Duke Abduction" in 2009.

In December 2013, his digital EP “Love Songs for Instant Success” was given as a free download, while in November 2014 his first solo album, entitled “Notions”, was released from Inner Ear.

His sophomore LP, "The Age of Tourlou", will be out on Record Store Day 2017 and it will be played live with the help of The Dream Warriors.

Once Prins Obi completed recording the fourth Baby Guru album with his other three friends and band co-members, everybody was happy but he, in a moment of an unfulfilled creative need, proposed to others to continue to record and make the album a double LP. The remaining three, advised him to leave the album in peace (and they did very well so).

But a need for further expression was eating him up inside, so he decided to put aside the space opera (called "Fanfare for the Astro-Man") that he was working on but to keep its most interesting musical moments, which he recorded at Sundayman’s Inhousemusic Studio with the artist’s valuable help. Alongside he jammed at King Elephant’s Marginalia Studio with the new Dream Warriors (with members from The Voyage Limpid Sound, Chickn and Baby Guru) and occasionally with Baby Guru themselves, trying to put in order the ideas that he composed during his free weekends by the sea.

The result of all these is called ¨The Age of Tourlou”, a project of multi-sided philosophy and at the same time a tribute to pop culture. An album about the collapse of ideologies and mockery of the modern Western world, but also the necessary lightness that a man has to seek at certain moments in order to cope with the unbearable weight he is bearing.

¨The Age of Tourlou” will be out on LP (+cd version) and digital album on Record Store Day 2017 via Inner Ear. 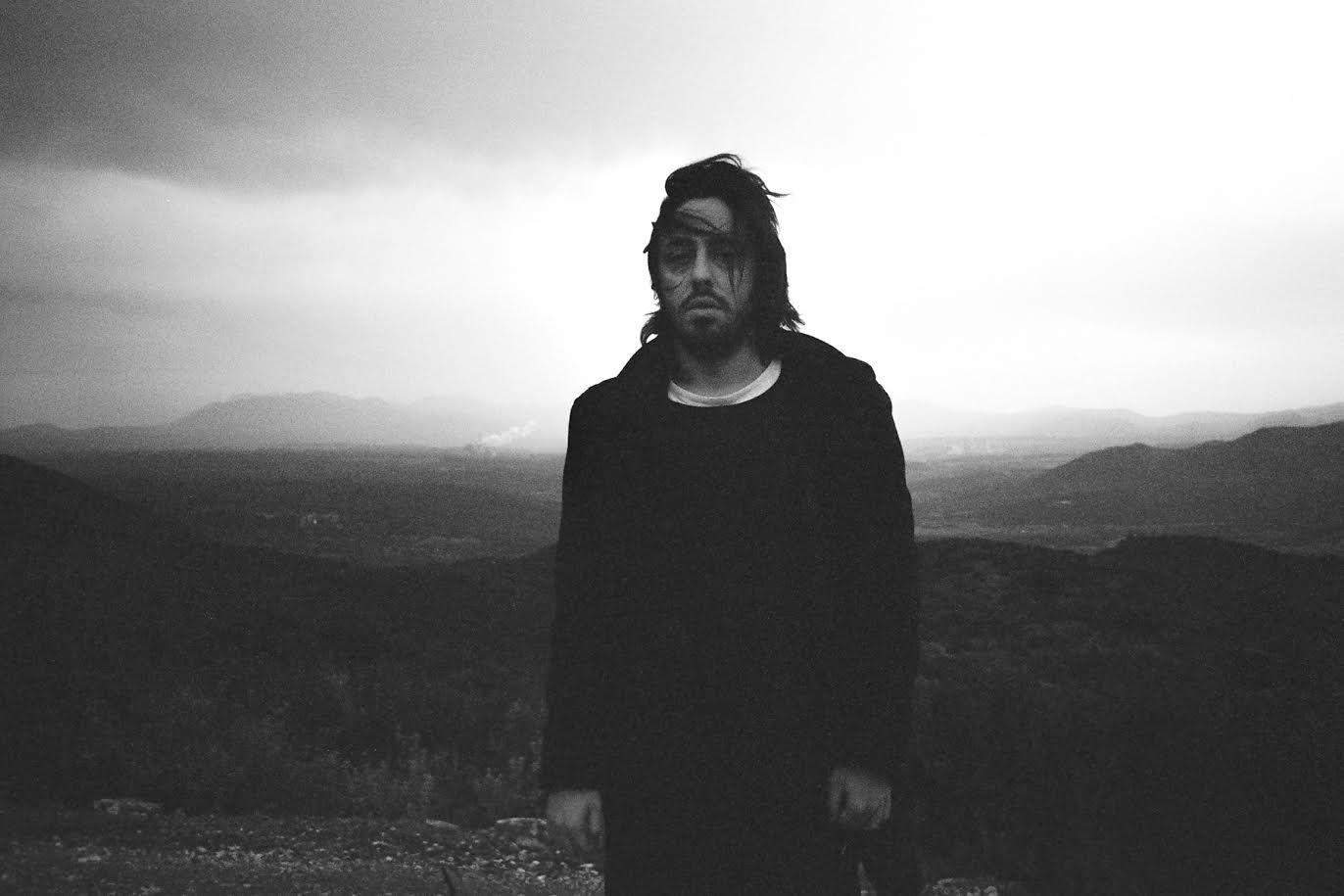