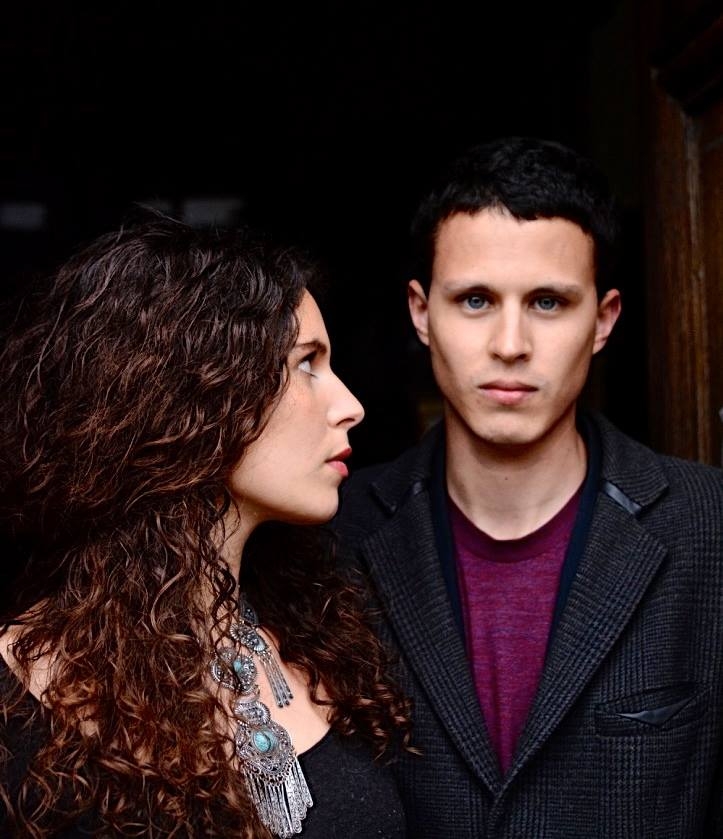 Paul & Dafne warmly invite you to experience a journey of Greek songs and French poetry laced with jazz improvisations.

Of French and Greek descent Dafne sings old Greek melodies from Asia Minor as well as famous French hit songs. Her deep and sultry voice, at once undulating and vibrating, conveys feelings of pain, sweetness and mischief. Listening to her evokes sensations of being swept into the depths of a turbulent sea. Let yourself be borne by the currents…

His caressing and sensual voice tangles and untangles from Dafné’s.

Each interpretation emerges in concert with the ethos of the audience, from Paris concert halls to Sarajevo Kirobosna, from a tavern on an island lost in the Agean sea to the slum Krasnaïa Poliana in Bulgaria. Nothing stops their musical, loving and humanist odyssey.

The duet has given a hundred concerts since they started their project in 2014 and it is actually recording their full album, to come in the end of Autumn 2017. 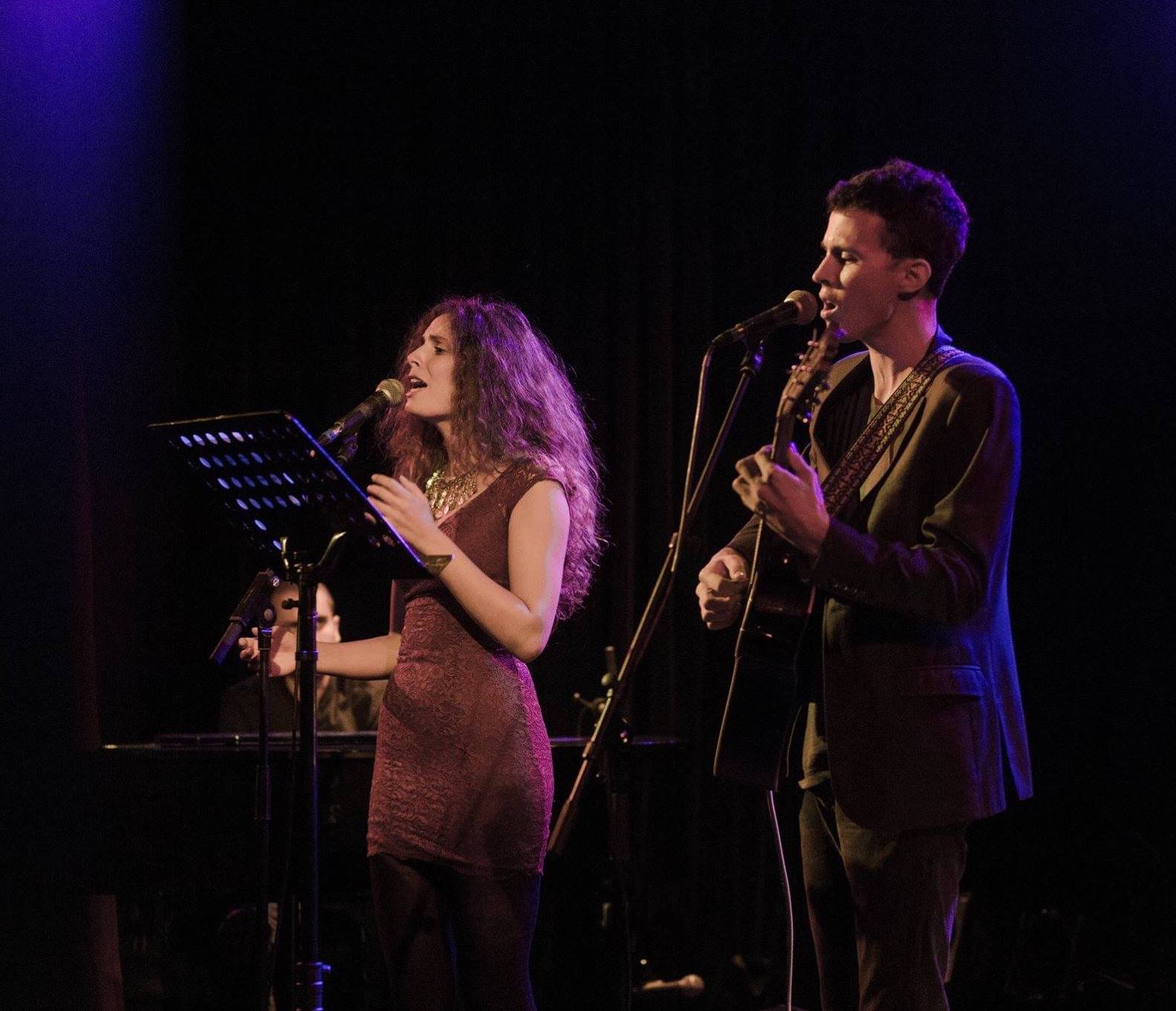 MORE THAN BOUZOUKI
Krause - The band 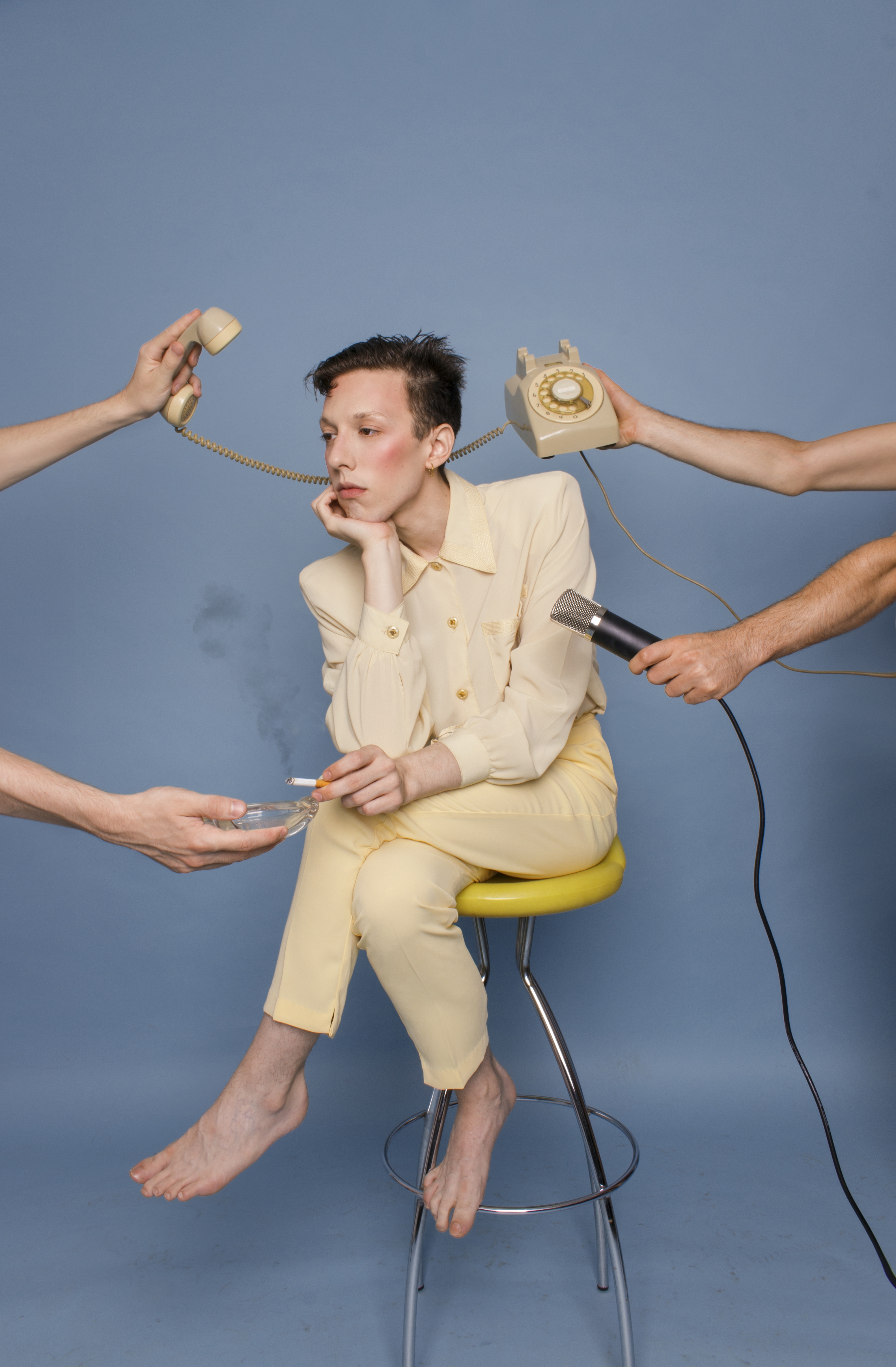