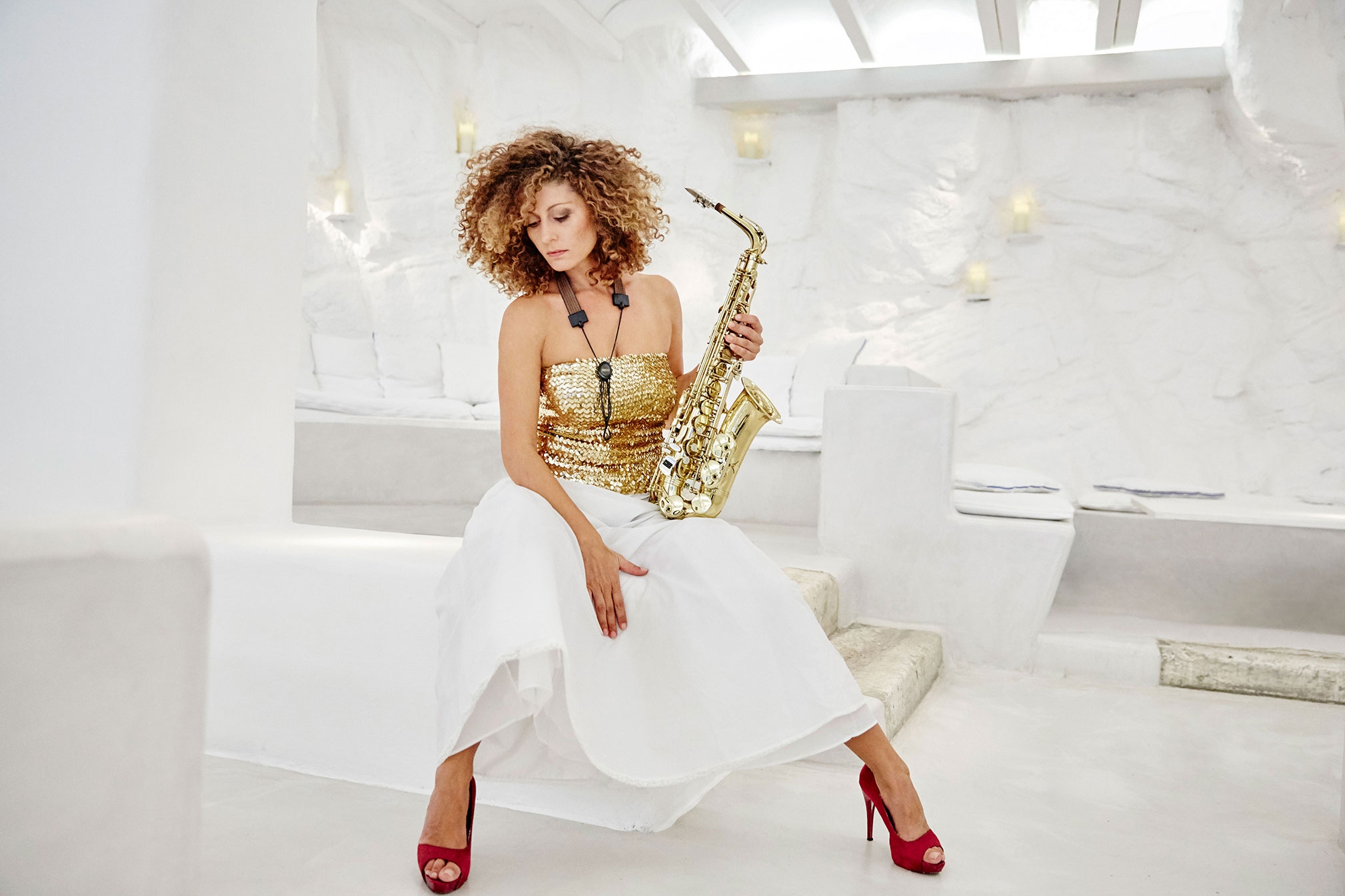 Vaya Kalantzi was born in Corinth, Greece. She has a Greek/ Brazilian nationality.

Having music, theatre and dance studies, Vaya played saxophone in both classical and modern orchestras and acted in TV shows and theatre.

Miss Saxo Vaya has collaborated with a host of established DJ’s in Greece and internationally appearing in Clubs, VIP restaurants, private parties and corporate events,

where she improvises and gives unique Live performances.

So far 35 of her songs are on the Radio and more are about to be released.

Vaya was a columnist for several magazines and newspapers and worked as a radio producer in radio shows in Athens Arena Radio , Loutraki FM and My Radio Corinth, Greece.

Through her work as gallery director in Athens from 2000-2005, she was engaged in other forms of Fine Arts, but kept contact to the film work, for example, by working as a volunteer for the "Tribeca Film festival" in New York in 2006.

In her art, Vaya combines her experience from different artistic genres to create timeless expressions.

On April 2014 she created the project "E for Ego" in a collaboration with “Tacheles” Berlin.

To name but a few Places That Miss Saxo Vaya Has performed:

-By the glass, Athens

-On winter 2014-2015 Vaya had a saxophone performance at German MTV, touring all over Germany with several famous djs (Sharam Jey, Kris kid, Voodoo and many more)

-On winter 2015-2016 she had a saxophone performance show with Antonis Remos at Diogenis Studio.

-She continues the guest appearances with the famous singer at Nammos Mykonos (2016 Remos and Gipsy Kings, 2017 Remos and Eros Ramazotti)

Vaya Kalantzi has performed for many corporate events Like as:

Vaya Kalantzi lives in Athens Greece and works all over the world. 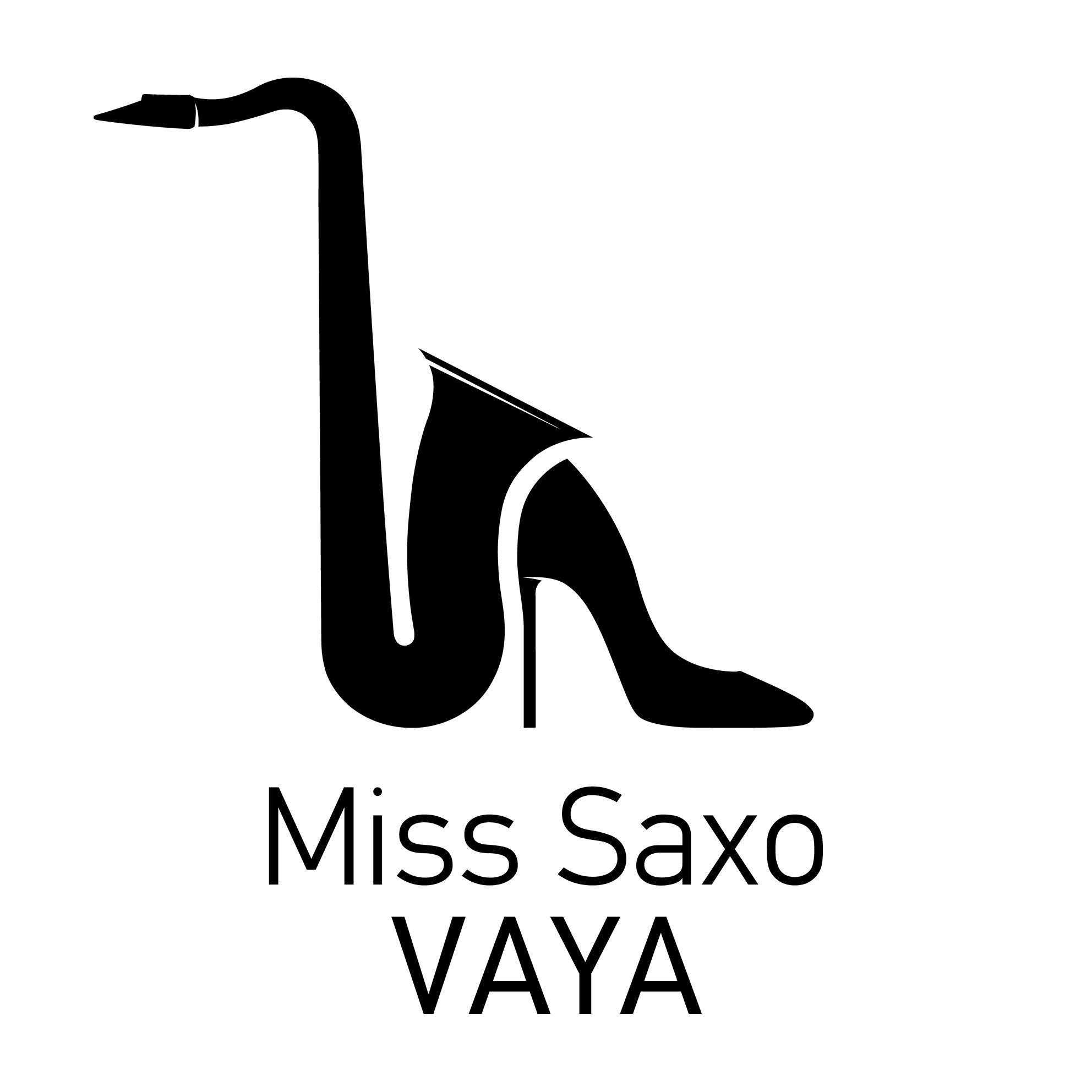