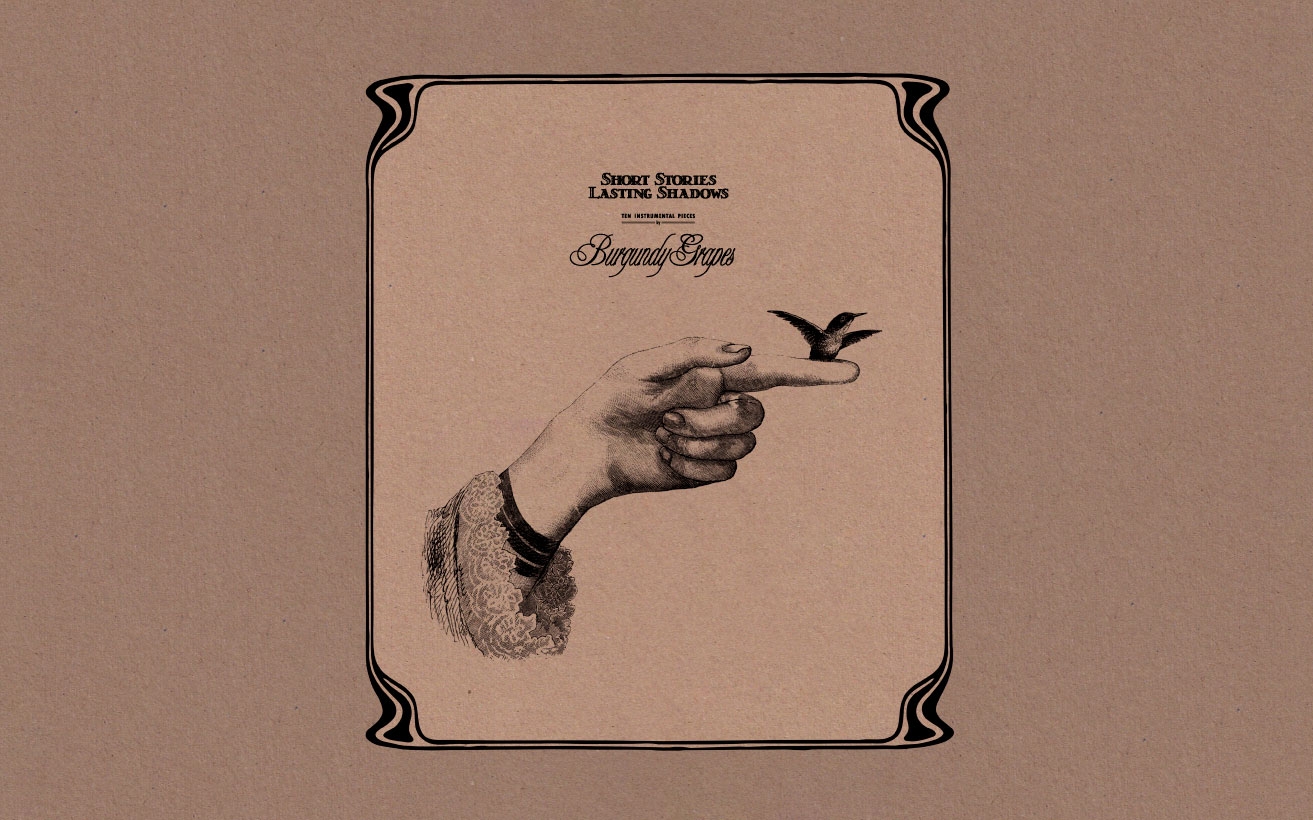 Burgundy Grapes, an instrumental act led by core duo George Kolyvas and Alexandros Miaoulis, create unique soundscapes that result from introspection rather than contrived compliance with current music trends. Combining gracefully expressed emotion with elements of classical minimalism as well as psychedelic and cinematic references, the group has managed, through each of its releases to date, to offer a distinctive touch to the vast ocean that is music.

The act’s early recordings, shelved away for over a decade, resemble a musical style that was later described – internationally - as “acid folk”.

The self-titled debut album by Burgundy Grapes (2005, Outlandish Recordings), a home recording and production, as has been the case with all of the outfit’s releases to date, generated favourable reviews, both in Greece and abroad.

A year later, the act’s second album, titled “Man In The Lighthouse”, was released by Inner Ear. At once charming and discreet, this outing managed to attract new listeners and continues to do so, slowly but steadily.

The group’s limited number of concert performances includes standout events such as an appearance at the one-off Lost In Thyme Festival alongside acts such as Julia Kent, Baby Dee and Fabrizio Modonese Palumbo, as well as a support slot for the Walkabouts, based on a personal choice by band leader Chris Eckman, when the touring act last performed in Greece.

The outfit returns in the autumn of 2017 with its third album, “Short Stories, Lasting Shadows”, released as a special limited edition vinyl and digital album by Inner Ear.

The album was recorded at a number of locations over various periods in recent years, while the songwriting duo, which, as usual, played guitars and a variety of other instruments, was once again joined by its regular cast of esteemed players (Giorgos Tsiatsoulis – accordion/organ; Stavros Parginos – cello; Nikos Veliotis – cello; Fotis Siotas – viola; George Katsanos – harmonium), as well as new collaborators (Thodoris Rellos – baritone sax, Dionysis Makris, double bass).

The result, reflective, pensive and captivating, features melody as an integral element, while luminous moments of hope carry listeners away from troubles of the past and present, offering a less threatening dimension to the future. 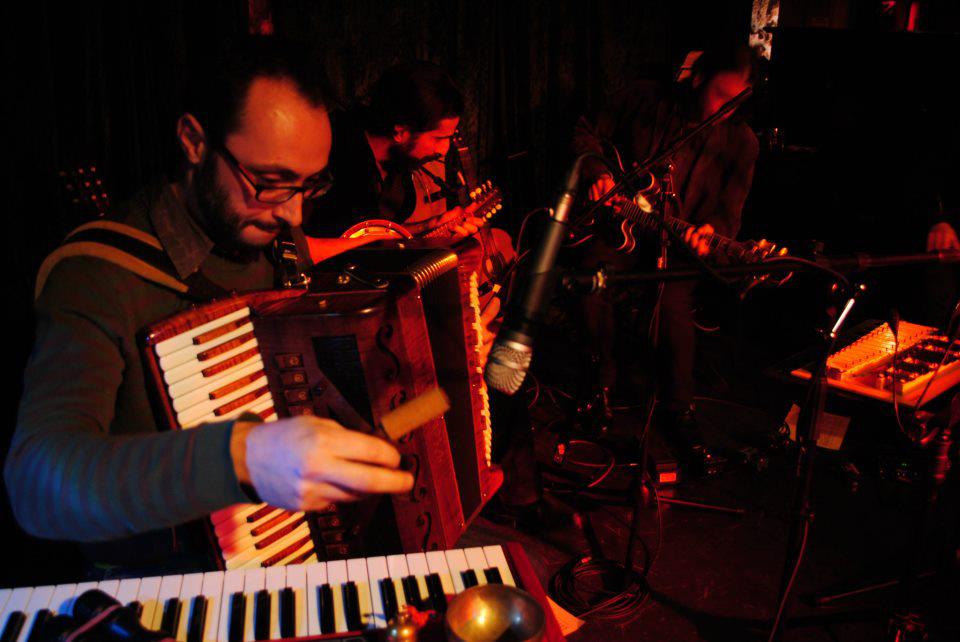 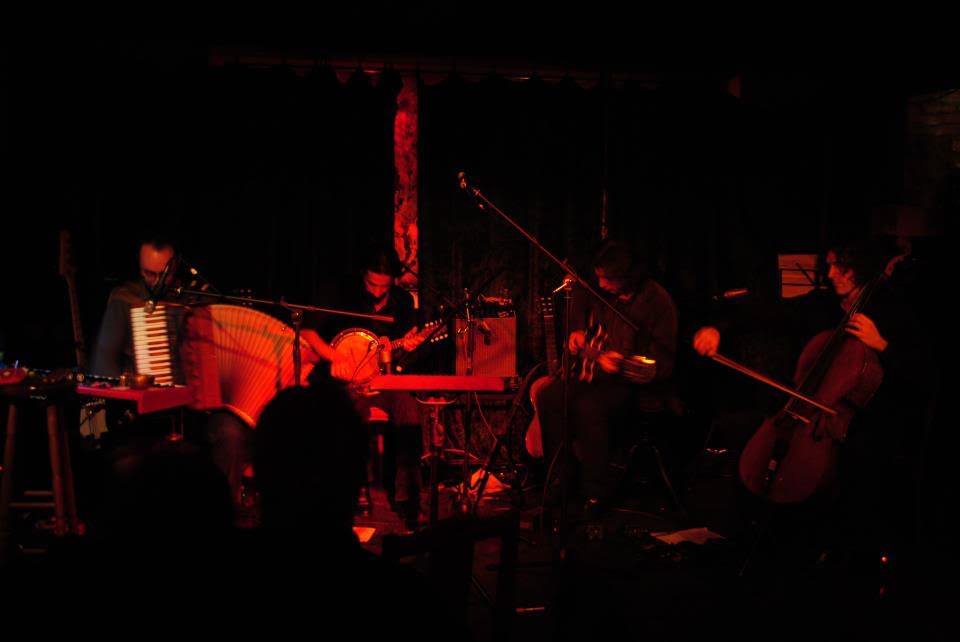