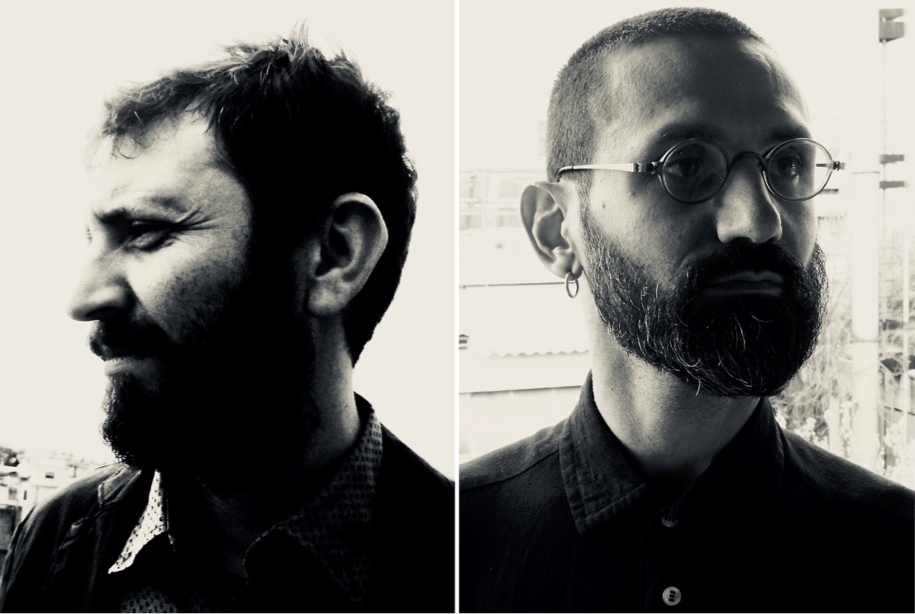 Drapery Band are Nikos Kortimanitsis and Giorgos Papadopoulos (member of Your Hand in Mine), two friends that made the spontaneous decision to create music, living in different cities (Thessaloniki, Athens), with different timetables but with the same understanding of what constitutes a band. The Drapery Band project was born amidst discussions about guitars, bass guitars, Hammonds, Farfisa organs, post-rock, post-punk, surf and rembetika on a balcony in Thessaloniki around 2016. “Black Loone” is their first recorded work.

Black Loone was written and recorded with the help of distinguished friends in various locations (Nea Skioni, Pelasgia, Thessaloniki) from the beginning of 2018 until the end of 2019, including large intervals due to unpredictable factors.  In a plethora of ideas and half-finished songs, the six tracks of the EP have formed in the ears of the band an unbroken whole, which, despite its short duration, marks all this time and its events. The duo has been tested for the first time as creators in forms and music territories that they knew and loved for years as listeners. When asked about the genre of music they play, they answer "if there was a post-romantic indie punk genre, we would gladly admit that we belong to it or at least we would try".

"Black Loone" is released on CD and Digital via Inner Ear.