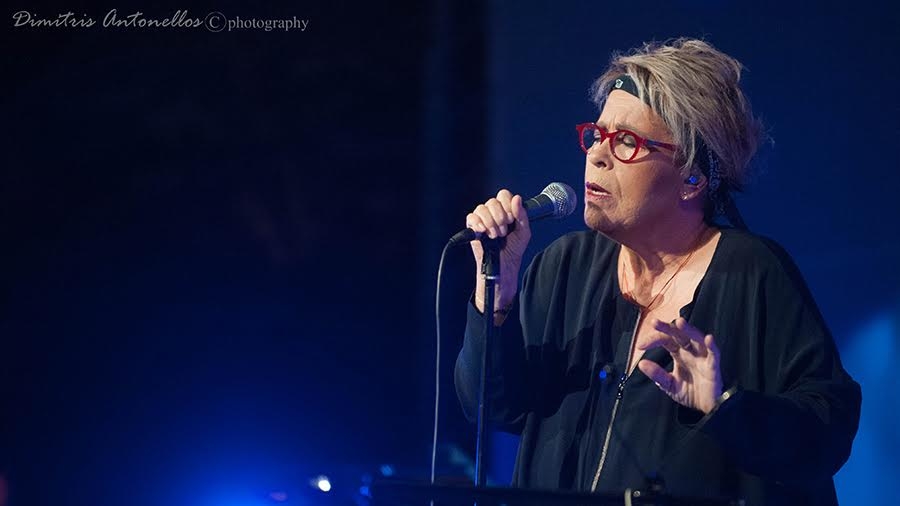 With her singular, inimitable voice and superb performance on more than a thousand songs, many of which are self-penned, Dimitra Galani shines in the Greek music scene since 1969, constantly opening new avenues in Greek song. She is a special person, always sober and dignified, occupying a special place in Greek music scene, having performed songs that combine art and entertainment. Since the beginning of her career she has aptly demonstrated that she is not a mere singer, but an artist seeking genuine communication with her audience.
Apart from her singular voice which lends a different aesthetic value to her vocal interpretation, Dimitra Galani is known for her stage presence on each and every occasion (in the studio, on stage, in concerts and recitals). She is a true performer, possessing a voice that rises from the depths of her soul, with a unique range, full of feeling and a high aesthetic.

chrόnos (Time)
The encounter of the eminent Greek singer Dimitra Galani with a quartet of exceptional Greek musicians whose central axis consists of songs written by our leading poets and composers.
The band’s instrumentations uniquely show off the influence of the East and the West on Greek music.
Petros Klampanis (contrabass), Thomas Konstantinou (oud, lute and guitar), Spyros Manesis (piano), Christos Rafalides (vibraphone) become a "single body" with Dimitra Galani who leads the performance.
The singer here encapsulates the history of the Greek song as she is also a part of it, having been taught by these highly acclaimed artists since her first steps.
Functioning as a link, she connects the past with the present. Chronos, in this unique performance, is in a way Dimitra Galani herself. Chronos actually represents those songs that we always need to recall in order to redefine our culture. 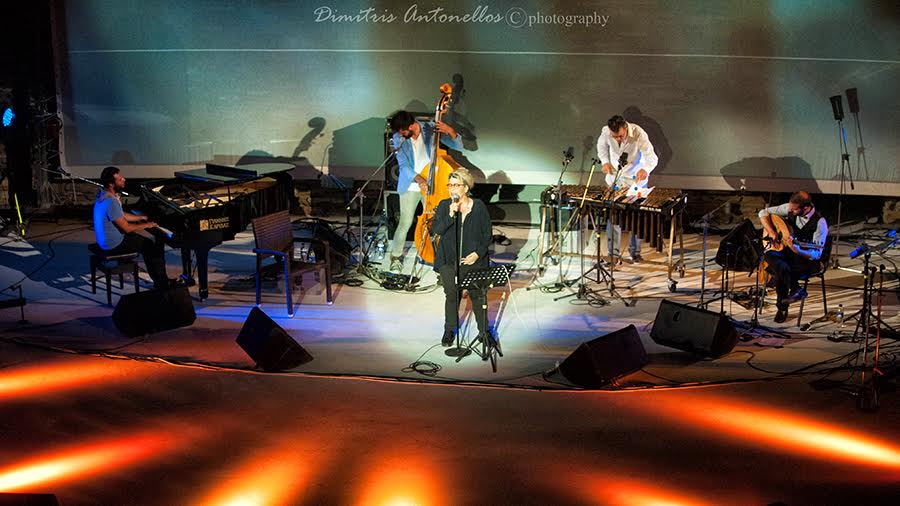 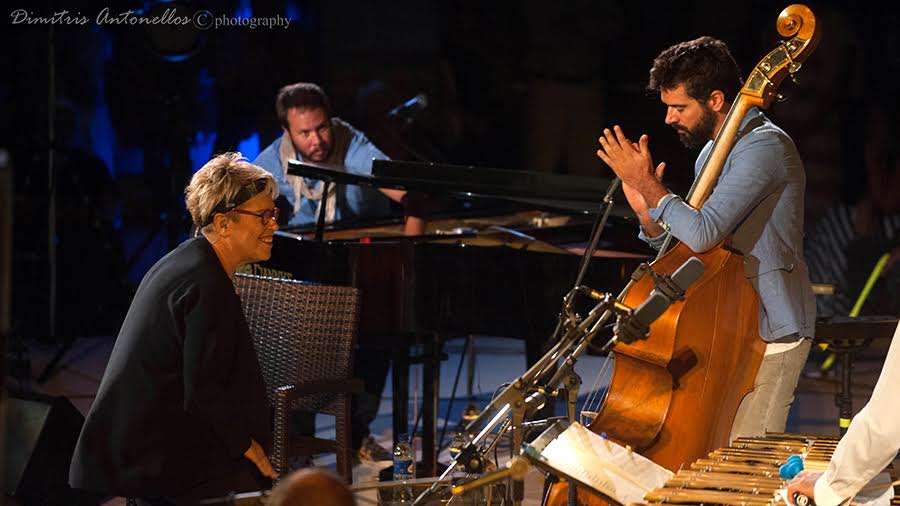 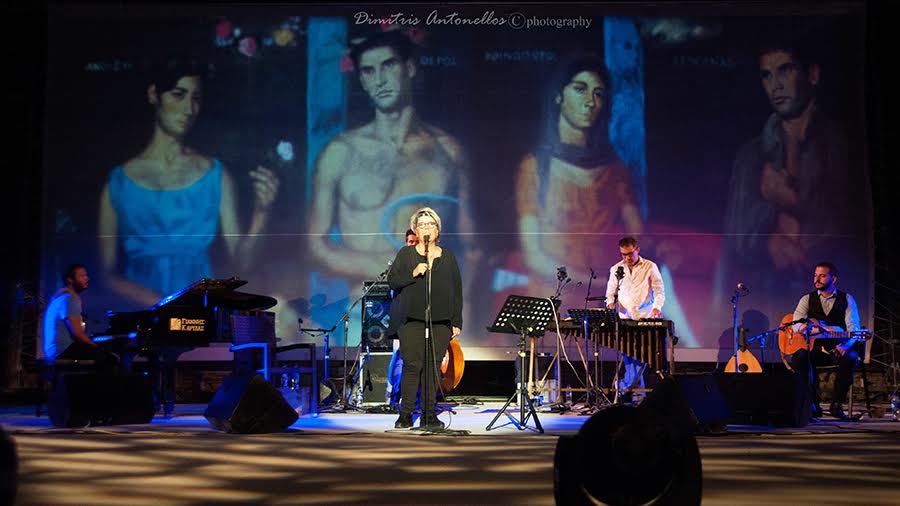 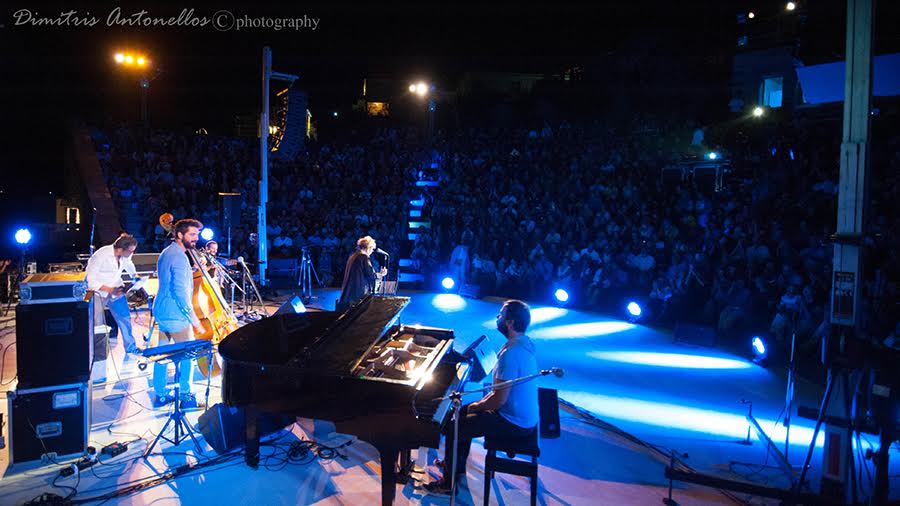