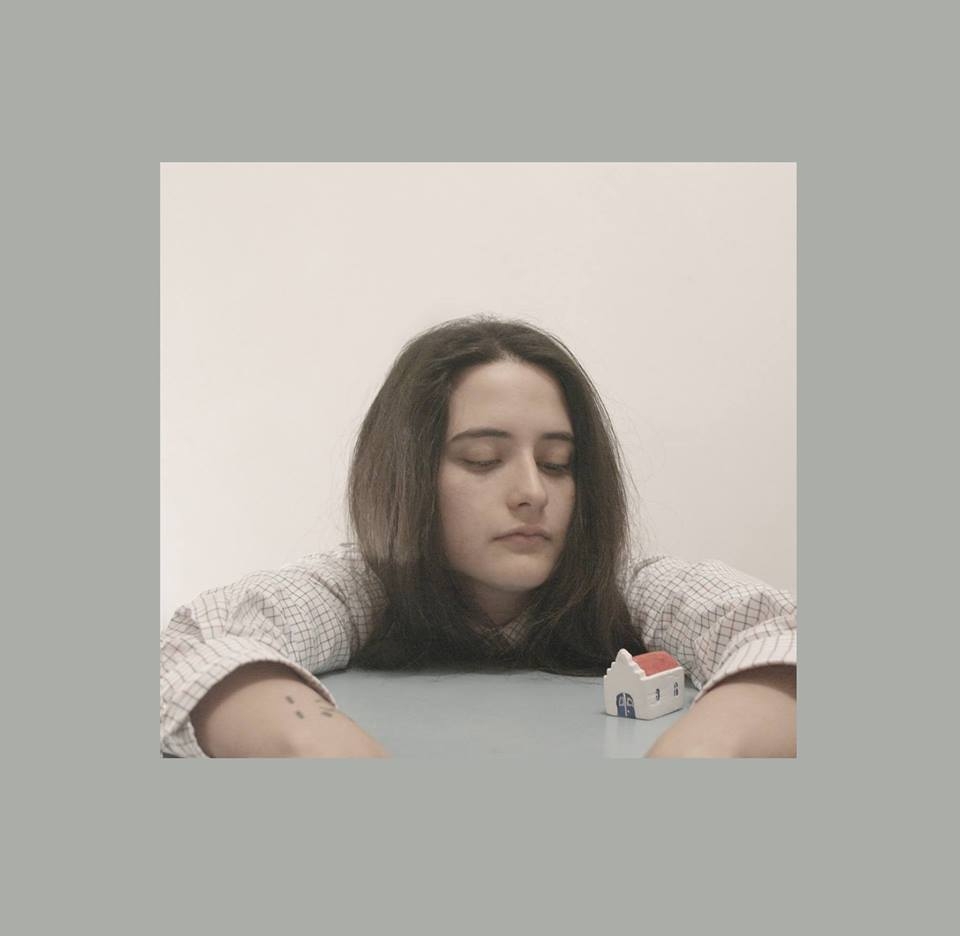 Born Smaragda A. Alexandri, and grown up in the Exarcheia district of Athens and on a later moment moved with her family to Patras (Peloponese), Sma Rag Da was discovered by Mahayana Records in the age of 16 years and started recording her debut album next to her daily school life. Sma Rag Da finished and released her debut album with the name "Queen of the Surreal" one year later through Mahayana Records.

She was introduced by the indie and mainstream press as the "next big thing" in the hellenic indie music scene.
The young Sma Rag Da reached top position on iTunes in Hellas and Turkey with her singles "Take Your Time", "Speaking, of Love" and "Once in a While", appeared on selected TV shows like Radio Arvyla and on Mad TV.
Her song "Take your time" was also the Jumping Fish (by Cosmote) song in 2013.
She was composed also the theme song for the Piraeus Bank TV ad called "Freedom".
As for her performances, Sma Rag Da has appeared in several quality venues around Attica and not only, for example: Gazarte in Gazi, Six Dogs in Monastiraki, Andronikos Hotel in Mykonos, Tessera in Larissa, Island in Varkiza and 02 Forum in London!
Sma Rag Da is currently working one her new album and special project while studying Commercial Music at the University of Westminster in London and hosting a daily music only radio show on www.musicaradio.gr 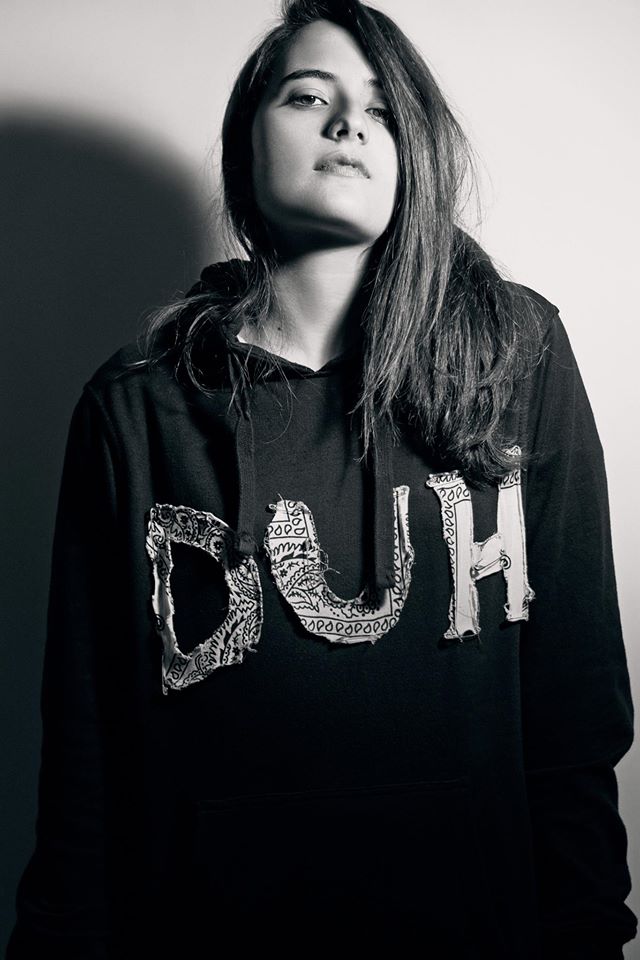