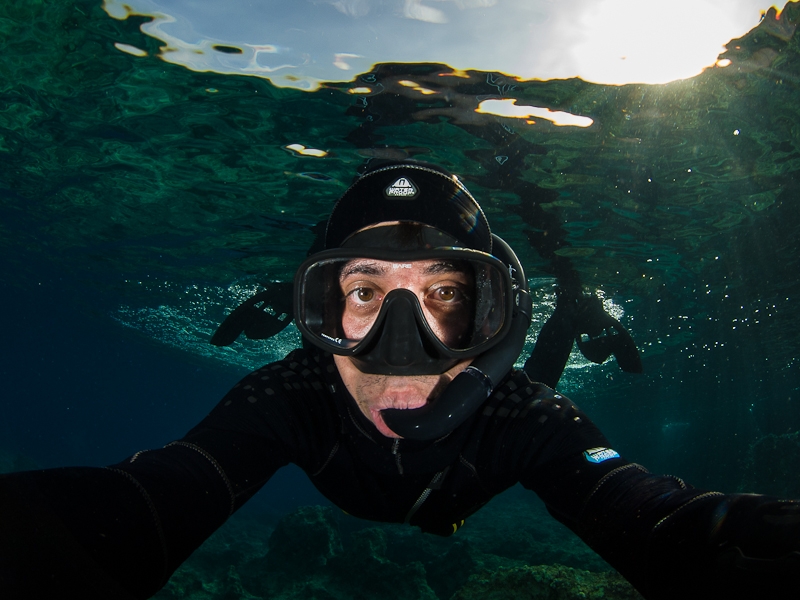 Yiannis Issaris is a marine ecologist, an acclaimed underwater photographer and an active conservationist. He studied Marine Sciences at the University of the Aegean and is a PhD candidate of Marine Ecology at the University of Athens (Greece) with a research scholarship from the Hellenic Centre for Marine Research (HCMR). He specializes in benthic ecology, in underwater biological mapping and in visual survey methods for the assessment of range and abundance of marine organisms. He is an expert technical and scientific diver with mixed gas qualifications for deep water diving. 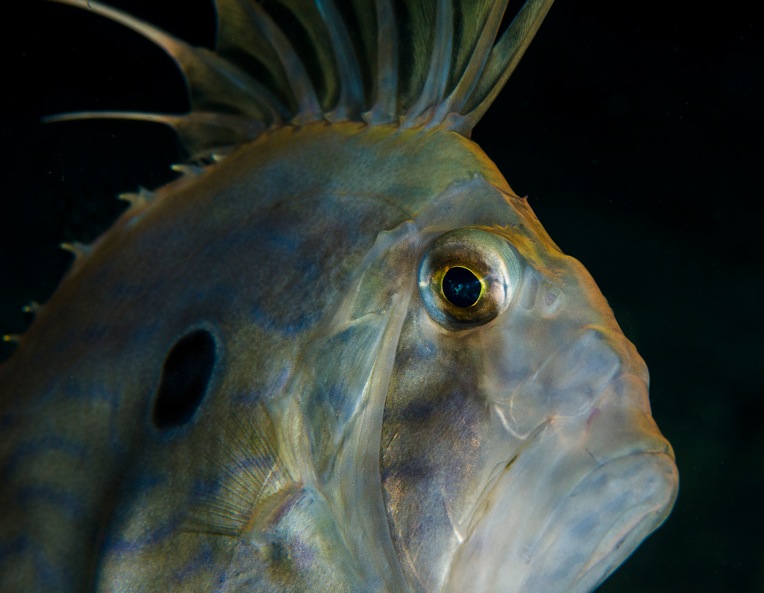 His photos have been published in newspapers, magazines and books and have been used as a base for the production of both anniversary and common set of stamps by the Hellenic Post (2008 -Year of the Planet Earth, 2012- Riches of the Greek Seas). He holds awards by some of the most prestigious photo competitions in the world, namely the European Wildlife Photographer of the Year (2009, 2011, 2012) and the International Photography Awards (2012). Moreover, he has taken part in numerous wildlife photography group exhibitions in Greece, Germany, France and Spain. As an underwater videographer, he has also been involved in the production of various TV documentaries and shows featuring underwater life and the marine environment. His first bi-lingual coffee-table large format book "Benthos and Pelagos - Life in the Greek Seas" based on his photography and design was recently published (late 2012). 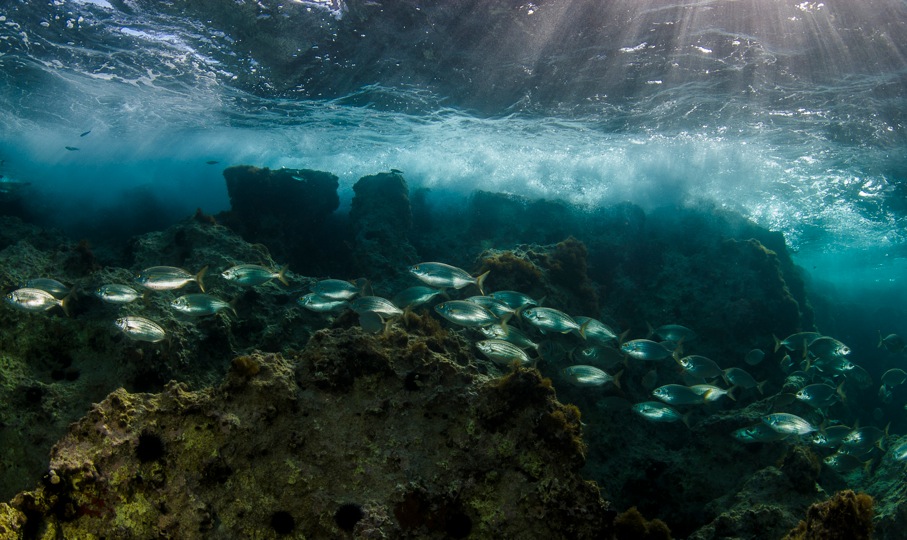 You can meet him… underwater, in the uncharted waters of the eastern Mediterranean, looking for rich and still untouched wildlife refuges in this ancient and troubled sea. 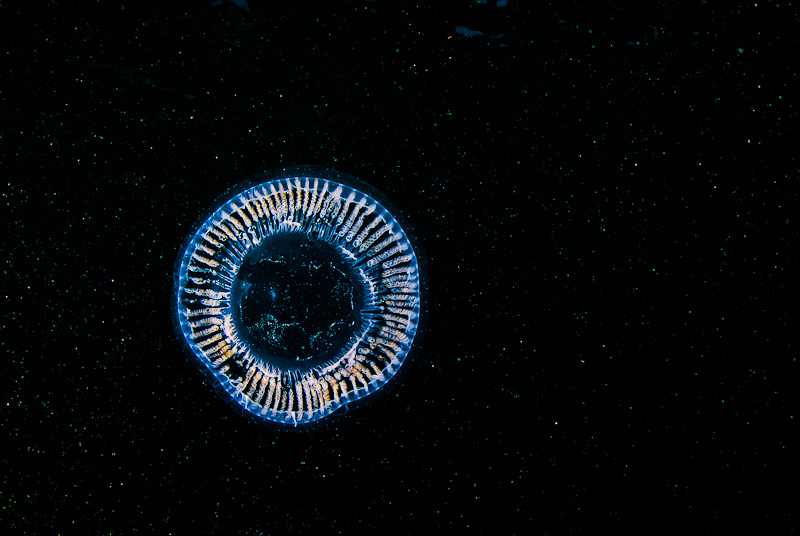 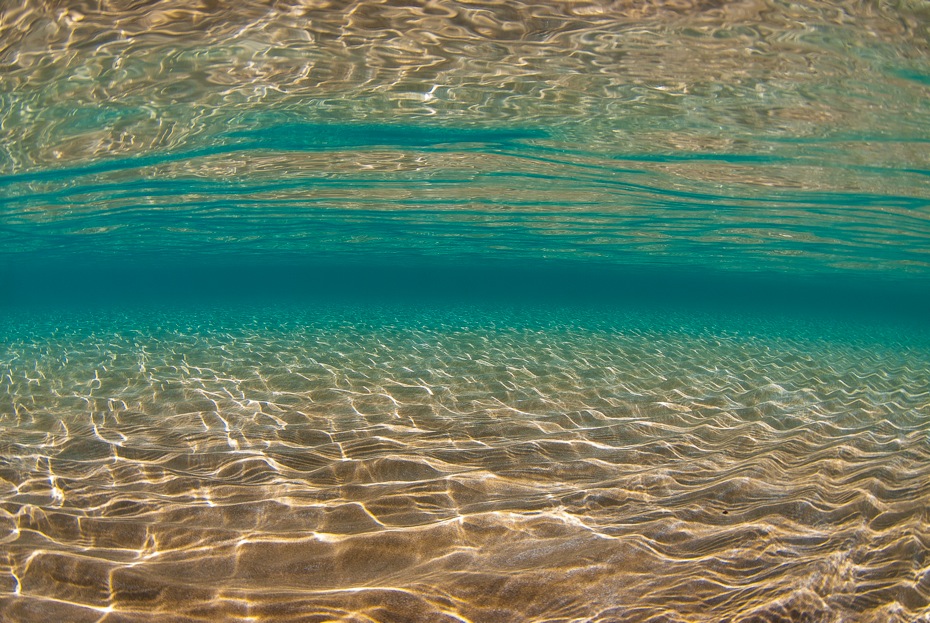