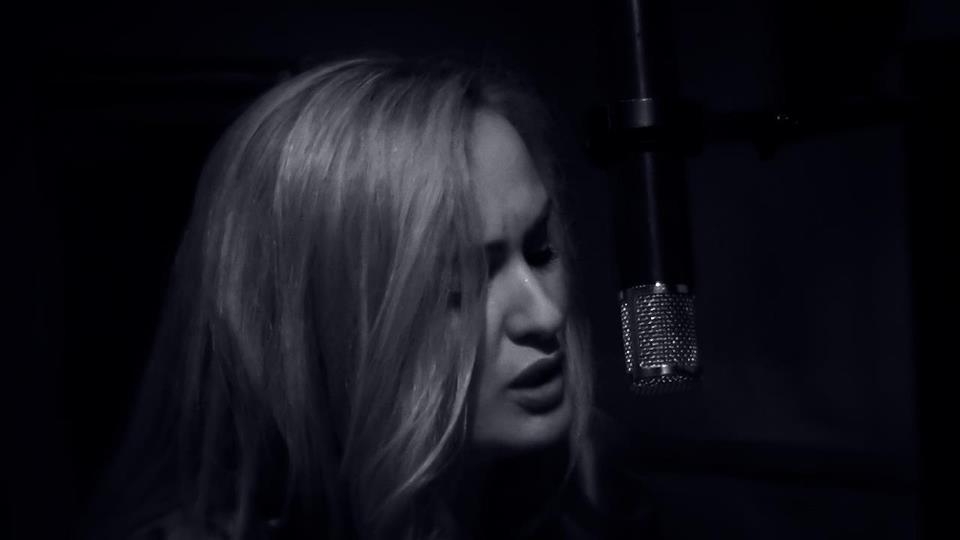 Ever since she can remember, she sang almost anything she could get hands on. Been working as a freelancer since the age of 17, in live music bars-clubs and theaters in Athens (from Gagarin 204, Kyttaro Club, Kookoo, to Club 22, the Black Box Theatre, Lycabetous Theatre, the Badminton Theatre, the Half Note Jazz Club, Parafon jazz Club, the Megaron,Radio Arvyla, and all the large venues and smaller bars, and Music Day and Soundwave celebration Concerts..) as well as Nafplio, Argos, Nemea, Mykines and Preveza, Thesaloniki, Crete, Patra, Syros... everywhere!

She loves almost any kind of music she comes across, and had been lucky enough to have had the chance to sing almost everything, excluding pop greek music, and reaaaally heavy metal stuff. She studied musicology (BA in Music and AsB in Business at the American College of Greece, Deree College), piano (Diploma, 1st prize), classical singing (Diploma, 1st prize), Licentiate in Piano Performance at the Guildhall School of Music and Drama, and advanced theory and harmony.

She enjoyed the luxury to have been invited to both the US and the UK to sing (Berkeley University & Stanford University, California, and in Sacramento, and at the London Music School, London), to Poland (the Theatralia Festival, with her students) and among others, at the Megaron Mousikis (Athens Concert Hall), the Lycabetous Theatre (opening for Demetra Galani), and the Ancient Theatre of Nemea, at the Ancient Nemean Games festivities and at the French Institute, and to have met really inspired people to work with (Influence, Dj MCD, A dog named Rodriquez, Almeida, Robin Skouteris, Neverland, Jettison Flight, the Funkytears, Fool in the Box, 649) and looks forward to meeting more!