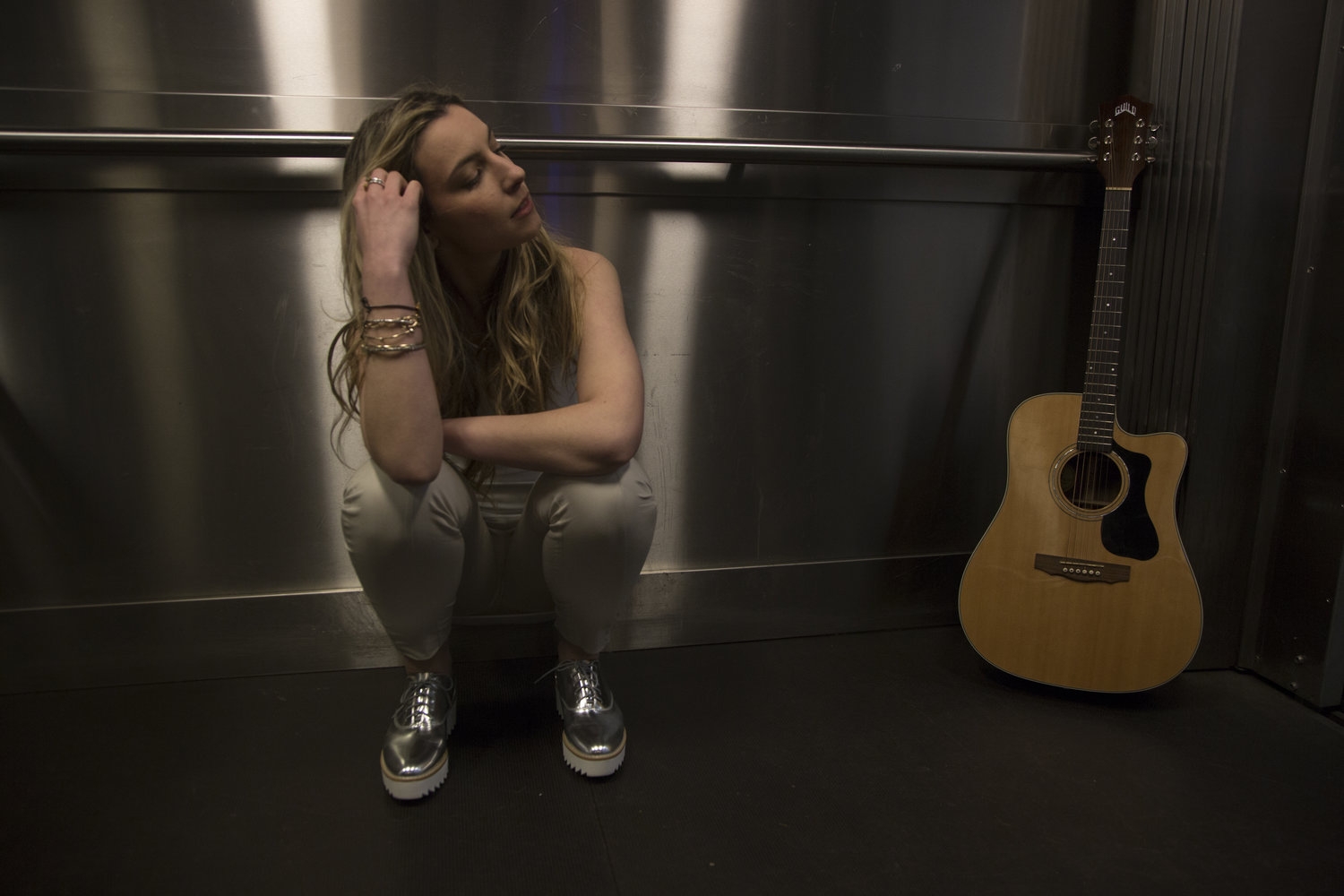 Irene Skylakaki is a singer-songwriter from Athens with a velvet voice and a gift for building catchy folk-rock songs teeming with astonishingly beautiful melodies. Irene has released two critically acclaimed albums, Wrong Direction (2012) and Before Dawn (2014) and her third album Matterless is due for release in Summer 2017. Matterless was produced by Danton Supple (Coldplay, U2, Morrissey, Patti Smith, Ed Harcourt), and features musicians such as Richard Jupp (Elbow).

Irene has performed in support for Macy Gray, Jessie Ware, Beirut, Daughter, Cass McCombs and Archive. Her festival performances have included the Rockwave, En Lefko & Release Festival and in 2012, she was one of the youngest artists ever to perform at the Athens Concert Hall Garden. 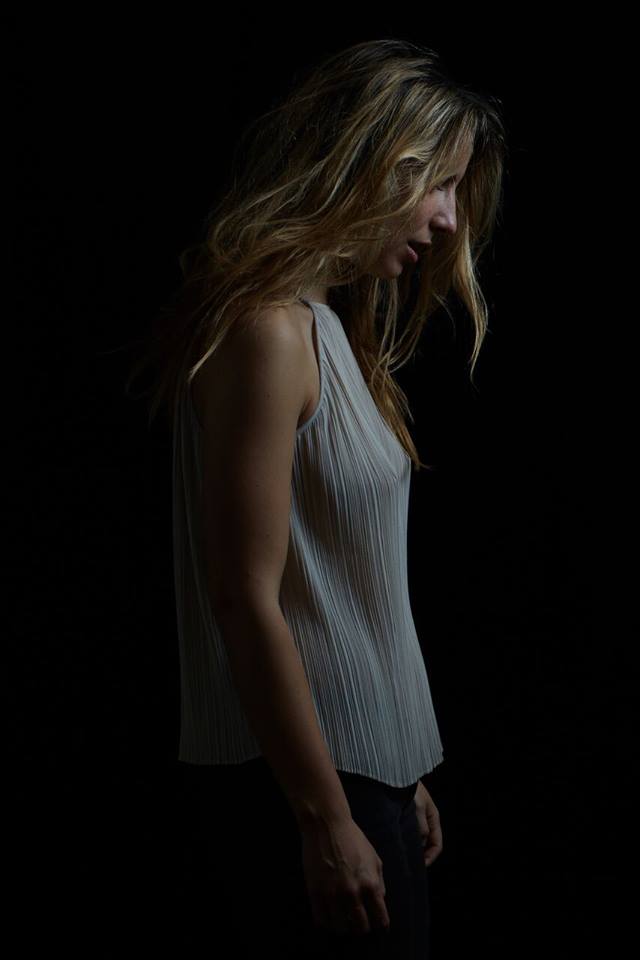 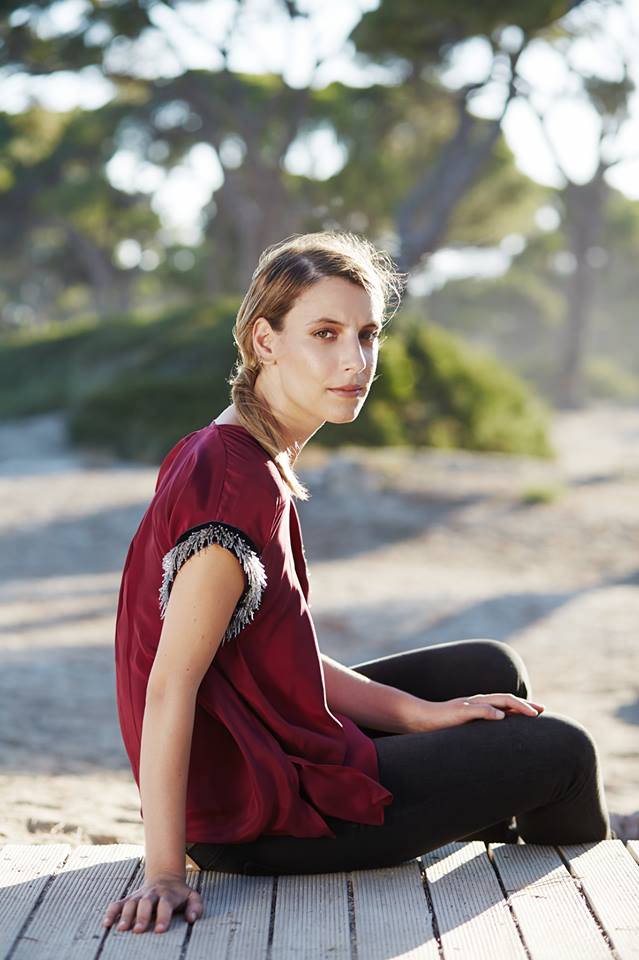 MORE THAN BOUZOUKI
The Ladderman