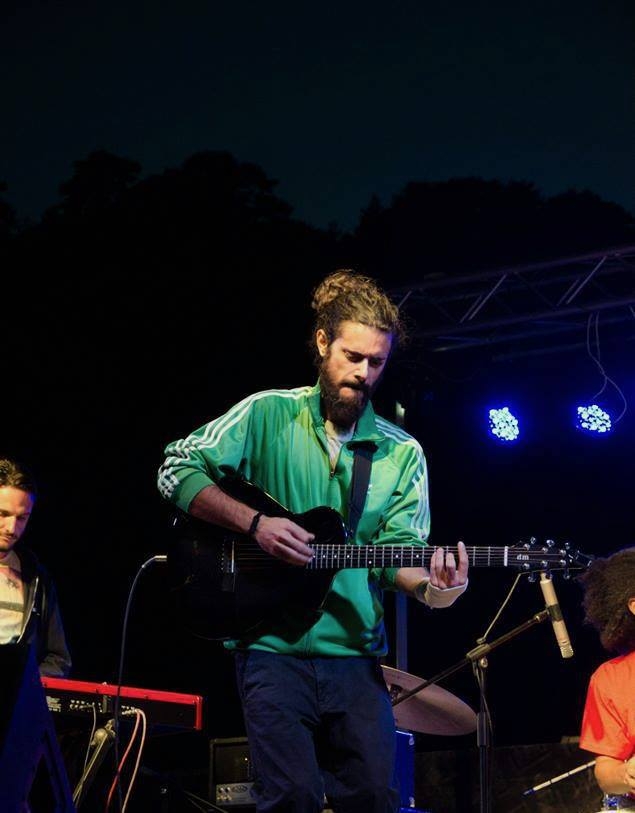 Dawn Rebel, a musician coming from the controversial yet beautiful Greece, debuts with his first album “Heart of a Lion” in 2012. Inspired by the actuality of our era he introduces a spiritual music that discusses the inner balance of the individual which can be achieved by the development of ones logic and mind along with meditation. His subject is the person as a whole, therefore Dawn Rebel's reggae sound is aimed to touch upon the humanitarian issues that arise in ones life like abuse and brutality in all its forms. His challenge is to get in contact with the inmost balance and soul 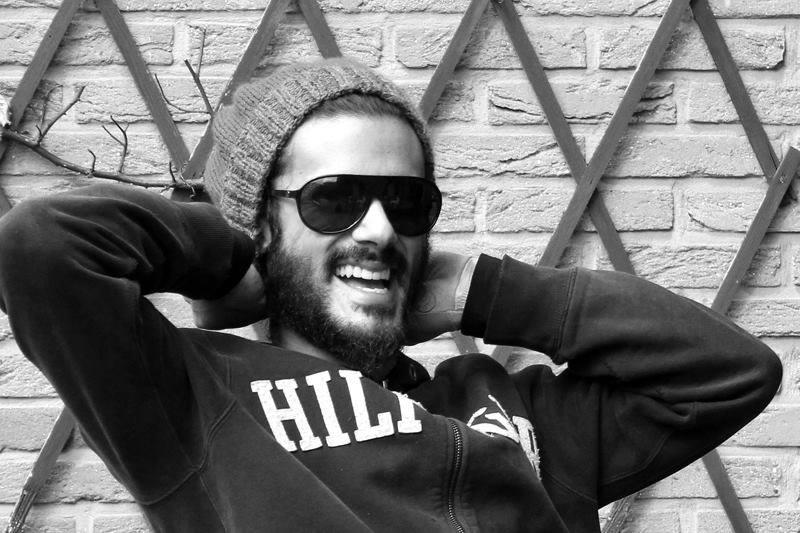 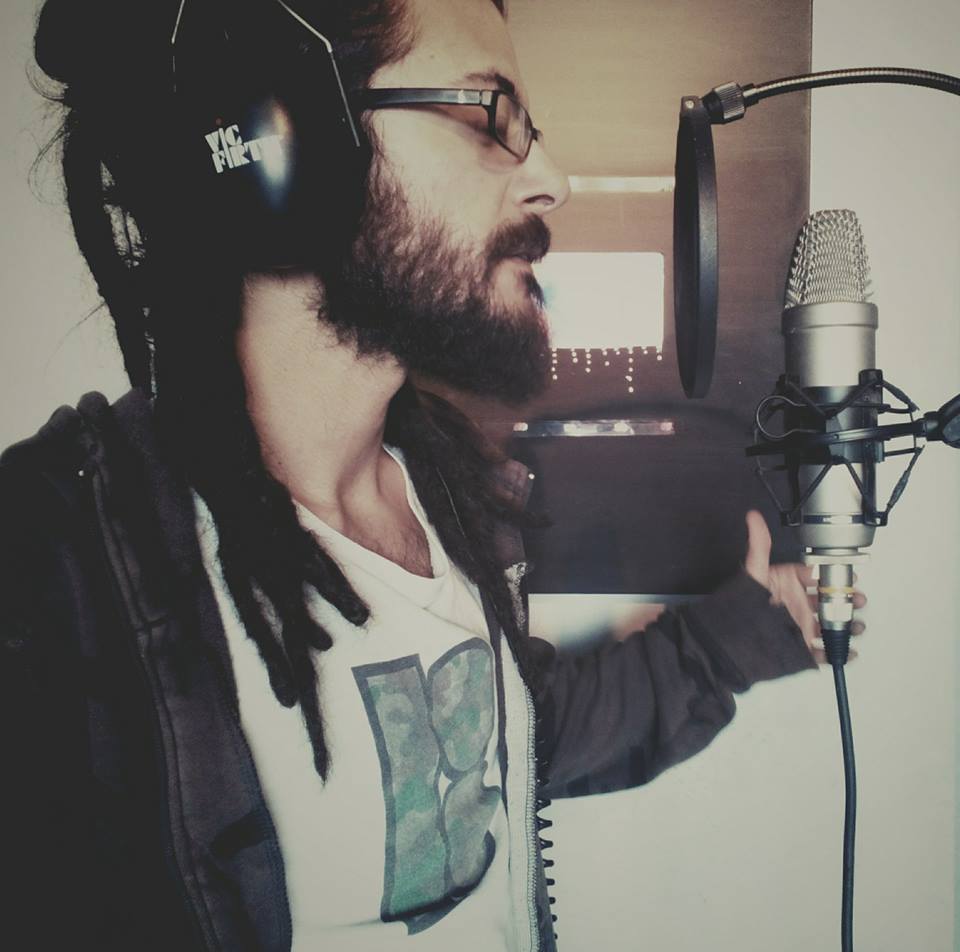 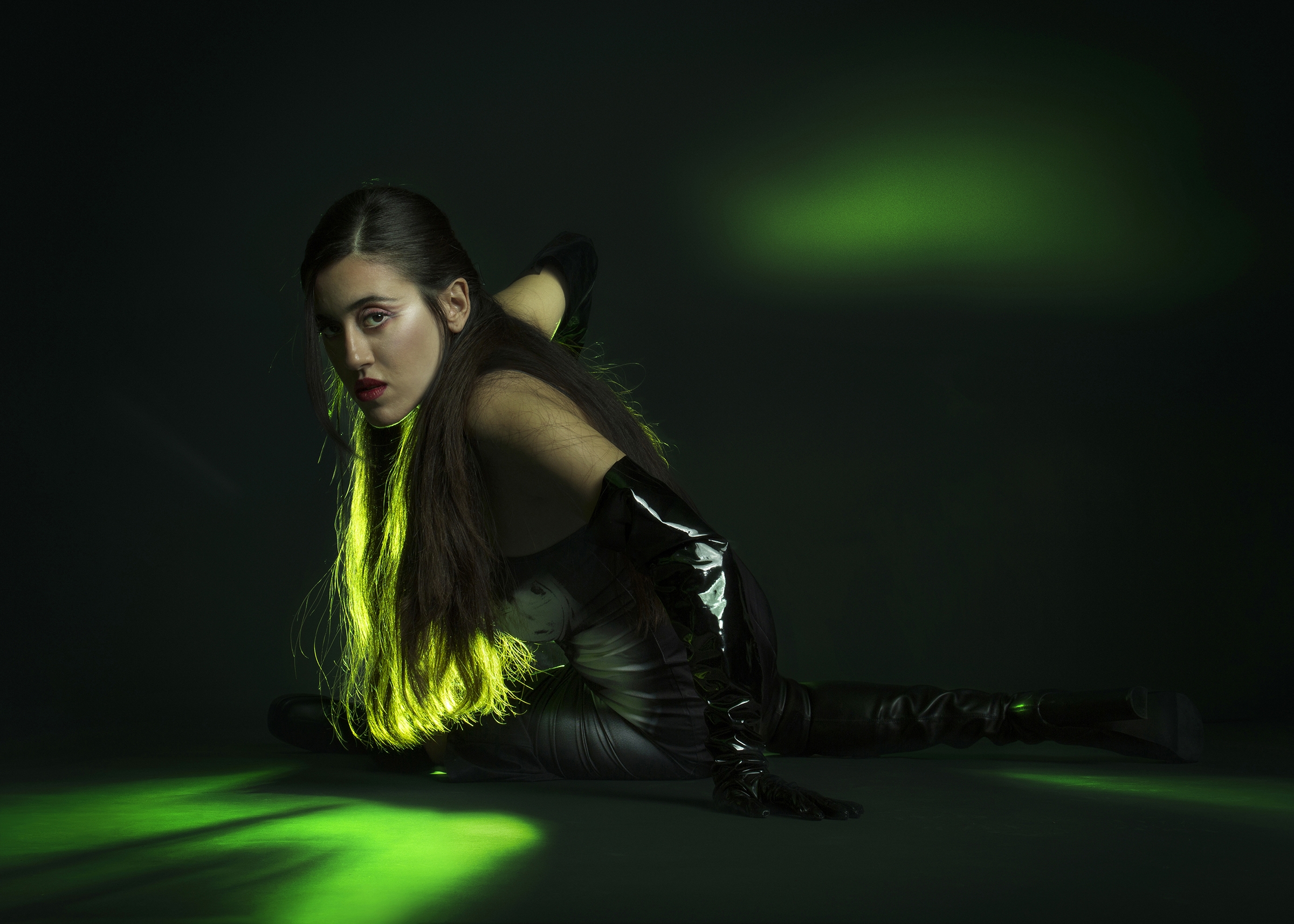