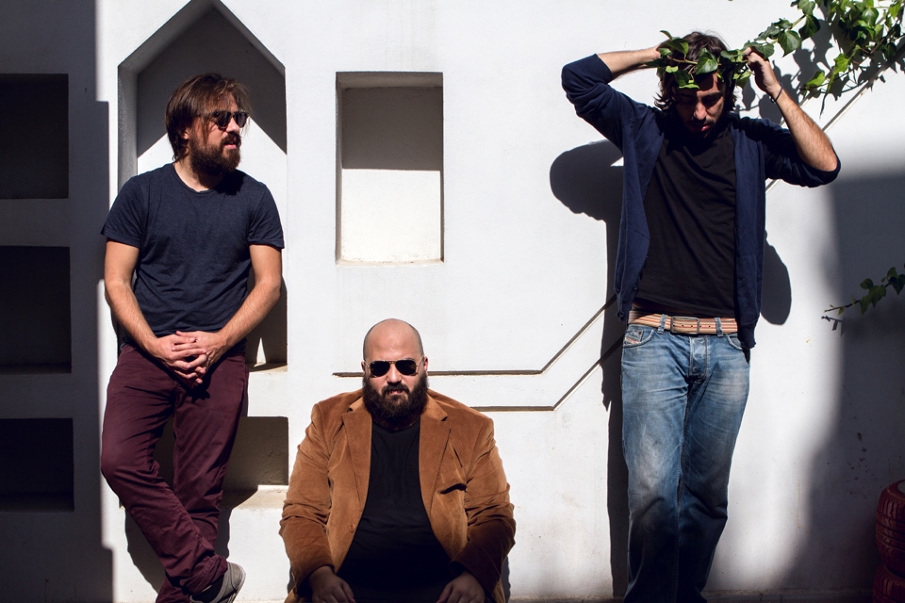 Baby Guru is an ever-evolving musical organism consisting of four childhood friends. Tired of the typical rock band thing, they lay emphasis on spontaneity and unexpected inspiration, while they cultivate an obsession with the kraut rock legacy, pop melodies, psychedelic music and mama Africa percussion experiments. They remain incurably charmed by the analog warmth of proto-electronica and the raw power of garage punk, while they demonstrate a driving perspective of instinctive grooves and vocal lines that range from meditative to Dadaistic.
They’ve spent 2010 performing live shows in Athens and giving "Yogi Sister" EPs (vol.1 & 2) -a series of primitive recordings- for free download. In 2011, they made a dynamic comeback with their debut album, "Baby Guru", which was released on March 8th via Inner Ear. They also wrote the soundtrack for the theatrical play “Why I Killed My Best Friend”, directed by Vasia Attarian. Their sophomore LP, "Pieces", was released in October 2012. It was distributed throughout Europe via Rough Trade and V2 Records and the band was invited to perform at Eurosonic Noorderslag and Europavox (plus some gigs across the Netherlands).
Baby Guru's third LP, "Marginalia", was released in March 2014. In October 2014, they appeared at the CMJ Music Marathon in New York, where they were named as one of the 5 top discoveries of the festival, according to MTV IGGY.
In September 2015, Baby Guru officially dived into Phase Two, with the release of the mini-album "Sunshine Special" (an abstract dedication to the eight shades of summer) and the recording of their fourth LP.
Baby Guru are: Prins Obi, King Elephant, Sir Kosmiche and Kon Kon. 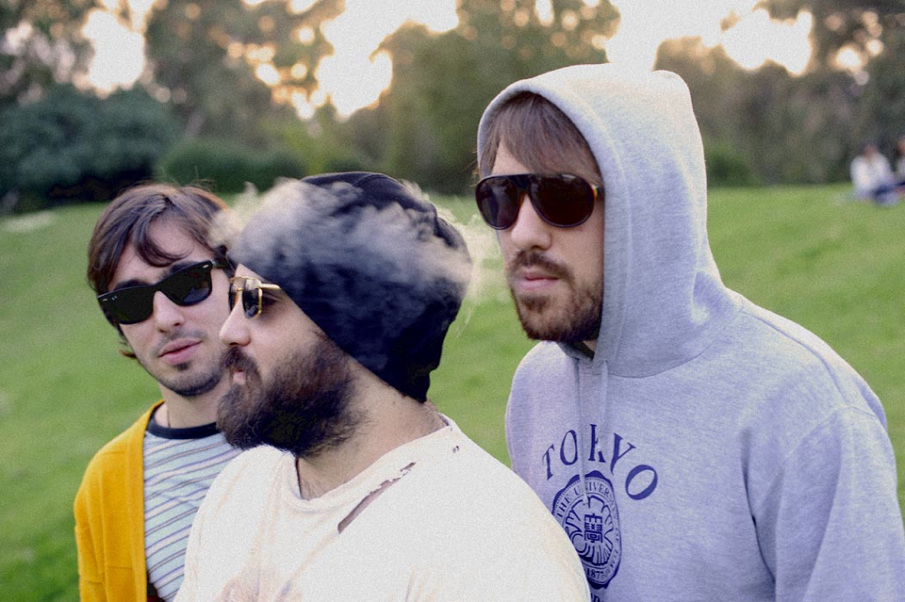