The Union of Vinicultural Cooperatives of Samos (EOSS) was founded in 1934 with the participation of 26 local cooperatives representing all of the wine growers on the island.

From the outset, EOSS was in a position to undertake the substantive task of protecting the rights of wine growers in their dealings with wine merchants, since it functions as a trade union.
Since its foundation, EOSS has been harvesting grapes and crafting wine in two wineries located in the areas of Malagari and Karlovassi, respectively. From the wineries, the union distributes its bulk or bottled wine to the rest of Greece and throughout the world.
Exports constitute a significant part of EOSS business activities and cover 80% of the approximately 7,000 tons of wine the Union produces annually. France alone imports 60% of the wine produced on the island of Samos, while other countries that also import large quantities of Samos wines are England, Australia, Austria, Belgium, France, Germany, Denmark, Switzerland, the USA, Italy, Canada, the Netherlands, Singapore, Sweden, Finland, Scandinavian countries in general and, quite recently, Far East countries. 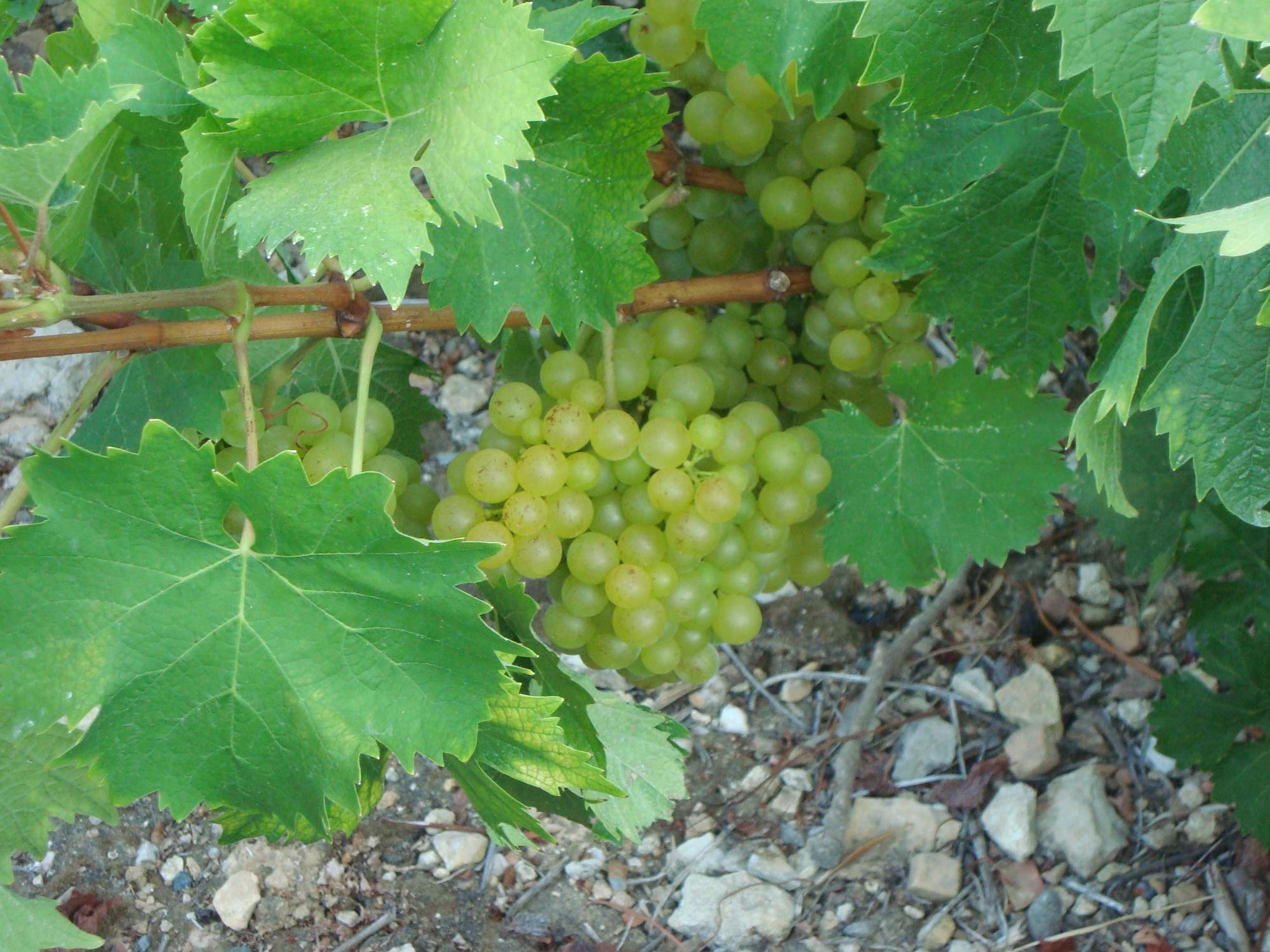 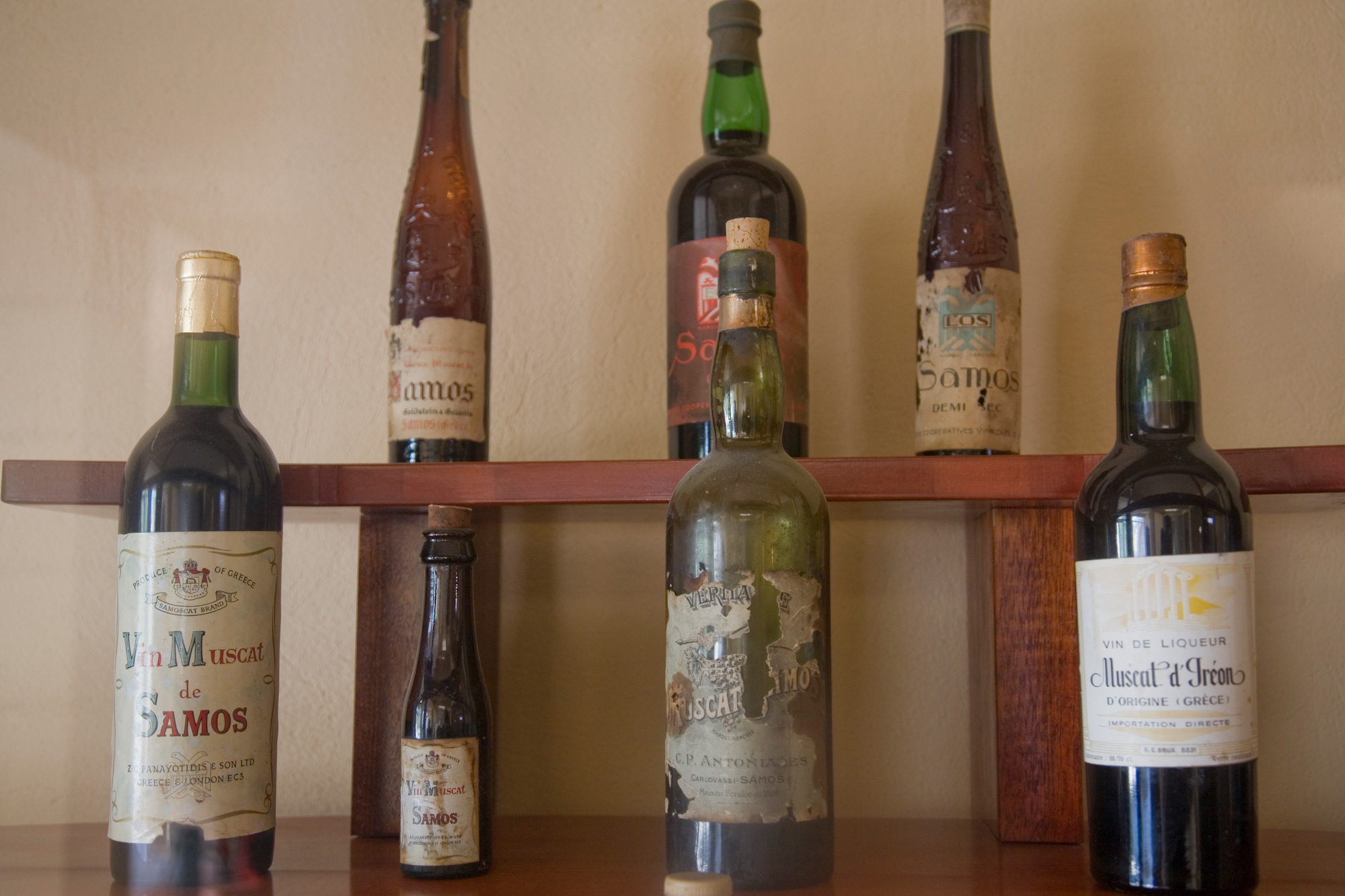 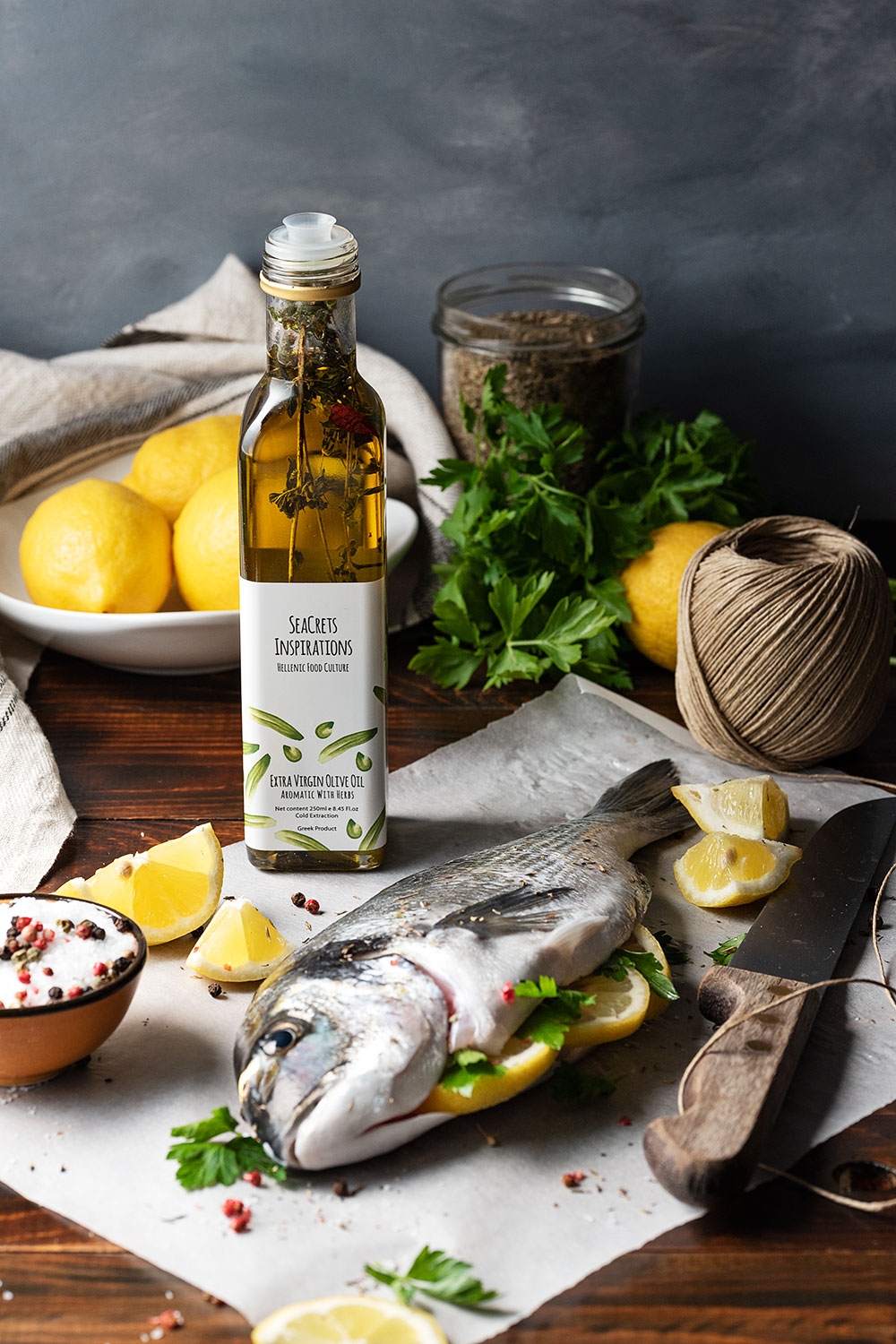 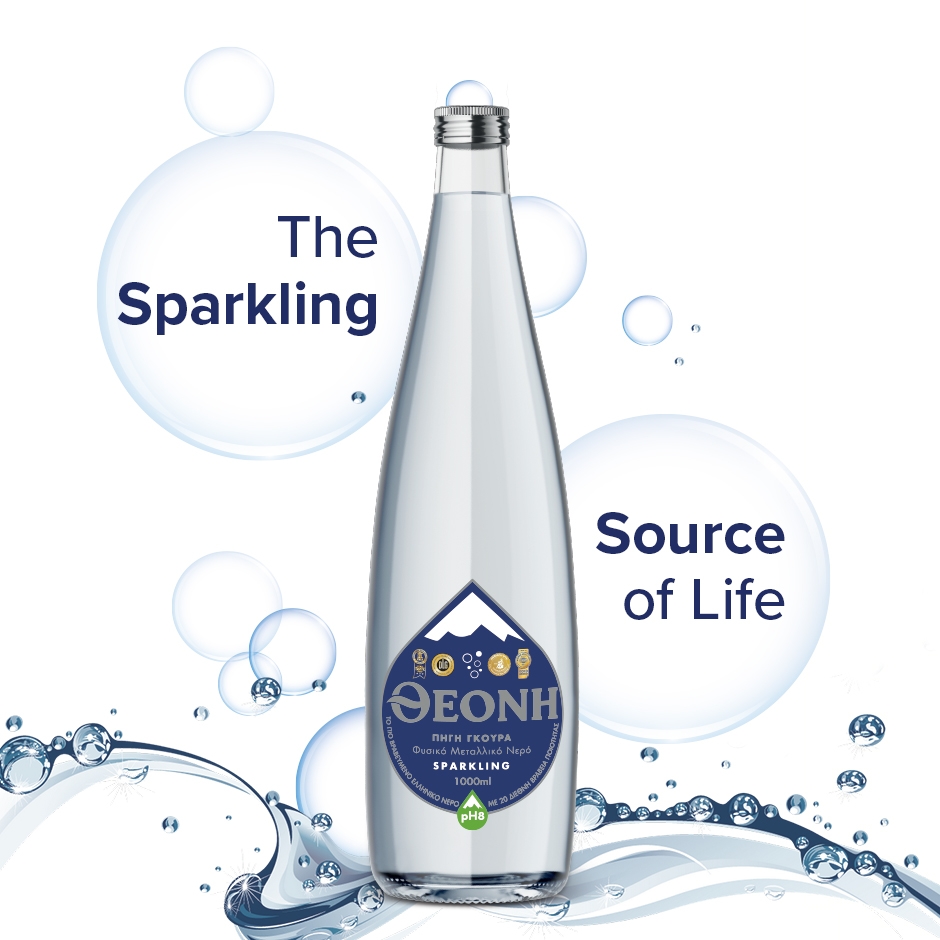 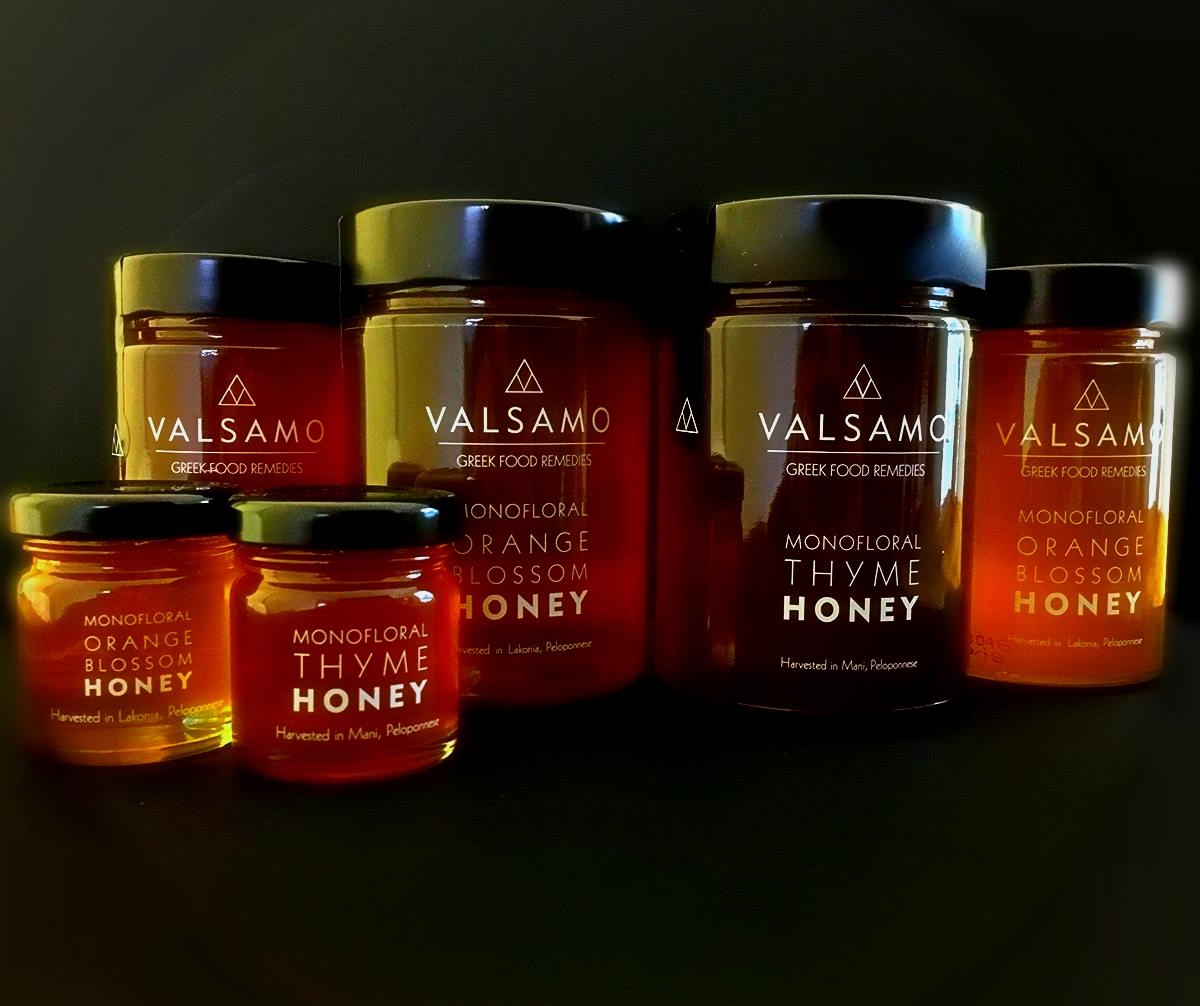 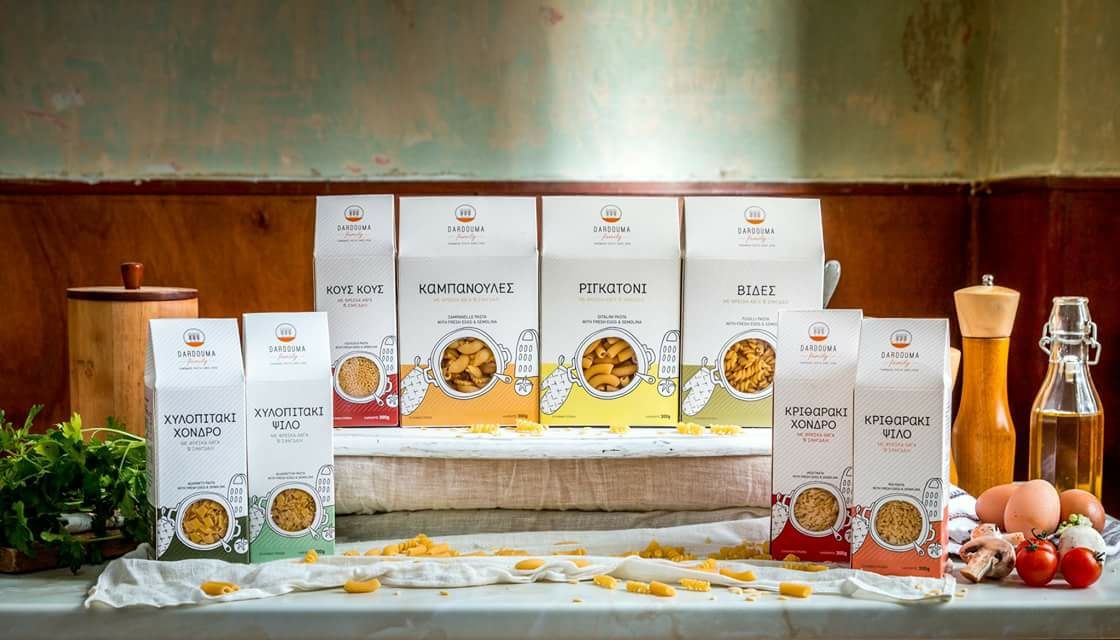