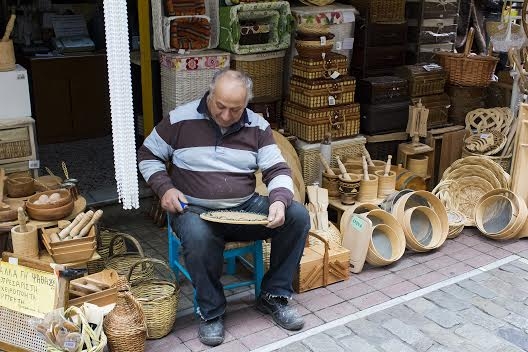 To those that know me face to face I surprise many by how level headed I am, to all the first appearance of me is normally fear, I do have a look that can kill if needed but after just a few seconds I see immediately they are drawn to me, not by look but,by what I say, and in just a few minutes any fear of me is gone by sheer virtue of the fact I love a good laugh. It is my pretty wicked sense of humour I think that helps me get most of the shots that I do, for sure I have no fear of things or places, which can to others be near fatal, to me, it is just another day, and another way to hopefully capture something unique and I hope special, but, not to all, No, to me, and to me only.

I take the shots I like purely for me, hence my passion for photography, for every image is personal to me, however, my vision seems to appeal to a lot of people, again a look on their faces when I show them the low quality images on my phone says it all for me and I have a lot of folks as friends whose jaws constantly ache as and when I have a new series of images to publish.

The combination of my vision, humour and attitude seems also to flow perfectly with what I get to see when I am in Greece. I don’t know why it has worked like that, OK, I get a lot of requests from people here in the UK that want me to visit places they know to get “my view” of it as they know I will get something special, but, this is a big problem for me as I have no passion for the UK. Don’t get me wrong, as soon as I get to a place I go into photo mode and tell myself “you idiot you should have brought the camera” as the UK is a photographers dream, except for when it rains that is.

Put me in Greece though and a totally different me emanates, the happy me, the astounded me and finally the fascinated me, maybe it is because when I travel most places are all new. That does not explain why when I return to somewhere though I feel the same as I did when I first arrived, it is strange, but, a feeling I love as I know that as and when I lift the camera I will capture something special. For me another aspect is that it is not just the shot that counts, what lies behind the shot, is there any history of the subject? Is there a story? Something missing? These are things I like to find out at the time, especially places, what better excuse to strike up a conversation with a total stranger than to ask what they know of a location, there faces light up, the eyes get a glint and then the smile comes, then I know I am onto something and then they tell me things that no stranger would ever know had they not asked.

A recent episode was at a favourite café I visit in Thessaloniki, I have been going there for a number of years and so the owners know me, not too well, but they always remember me when I pop in. Late one summer while I was there drinking a coffee an old guy opposite me was just sitting, killing time, twirling his beads and having occasional short chats with the owners or people that he knew, for sure it was nothing out of the ordinary for me. I decided to get my camera out to check the images I had taken that morning and as I pulled it from the bag his face was incredible, he was totally stunned by the size of the camera, I smiled at him indicating I knew what he was about to say, but, with my ashamedly lack of the Greek language he started uttering on, pointing at the camera, I asked the owner what he was saying? The owner told me he was fascinated by the size of the camera and can see why I am such a big built guy to be lunking it around with me, we all had a brief laugh and then I hit upon an idea to take shots of ordinary folk just going about their everyday lives and what better place to start than there an then? I asked the guy if he would mind if I take his photo, all I want him to do is to ignore me and let me get a shot or two of him as he would normally be. No chance, he was happy for me to take his photo, but would he stop smiling and looking directly at me as well? Nope, in the end I managed to capture him twirling his beads and got a lovely shot, OK he was laughing but there was no way I could get a shot of him doing anything else. Still it was done, I thanked him and showed him the shot I got and he was over the moon, I then asked via the owner if he would mind if I posted his photo on the internet as part of the series I would run? Again not a problem he was happy for me to do so, great, a result. I told him to be wary though, once his image is posted it may make him a little famous if a lot of people view my images, and he was elated at the thought. I told him I would be coming back the following spring, and, being as he had been so kind would bring a couple of prints of the shot for him and his family to have, said my good byes and left.

Sure enough, on my return to the UK I posted the images and the reception was excellent, they were well received and appreciated. Obviously I was happy knowing I had captured some real life street shots that managed to hit a raw nerve with a lot of folks. The following April I returned to Greece, sure enough I had a couple of prints for Bill, (the old guy), I went to the café in Thessaloniki, had a chat with the owners as well as a nice coffee and then I asked about Bill, “does he still come in every day etc”? The answer I got broke my heart. During the winter Bill had contracted an illness and due to his age he passed away. Oh my god! I was so upset, the poor guy, such a lovely happy man now gone. I told the owner “OK, thanks for letting me know, please pass my condolences to the family for me, and, as a mark of respect I will withdraw his image from my site”, at that the owner with one word said “NO” he stopped me… He then told me “You made Bill the happiest man on the planet. After you left, a few weeks later Bill was here, as normal, a woman started to come into the café, she had not got the door fully open saw Bill and then went crazy”. Oh, “was this a good or bad crazy?” I asked. The owner smiled, “No it was a wonderful crazy, she went to Bill and told him, I know you, I have seen your face on the internet, you are the guy sitting here, like you are now, you are famous”. I got choked up, the owner told me that the smile on his face was like nothing he had ever seen before, I had been good to my word and had, OK it was only one person, but I had made him famous as I said I might. The owner then told me “The family have asked that you leave his photo on the internet and thank you for making him so happy in his final days”. By now I was struggling to hold back the tears, I handed the owner the photos and asked that he pass them onto the family, to which he agreed to… I thanked him and had to leave. It was then I think that the power of photography hit me, from one image I was able to bring happiness to a total stranger if but for a few moments. That one image gave that person the feeling of fame, something he had never experienced in his life until the day I went into that café. Talk about tug at the heart strings. I learned a valuable lesson that day and that is to never ever take anyone for granted, rich or poor to me everyone is the same. And I like nothing more than to bring pleasure to people by taking their photographs in a way they can relate to and be more than satisfied with.

As you can see I am a passionate person and it is this passion I carry with each and every shot and it is Greece that evokes that passion in me… that is why I will never stop loving such a wonderful country as I do Greece, it is not just the place that counts, it is more so the people. RIK.

To view full resolution images that I have captured you can see them at these sites:

Please note, the quoted sites only contain a limited amount of images and are being constantly updated with new material. 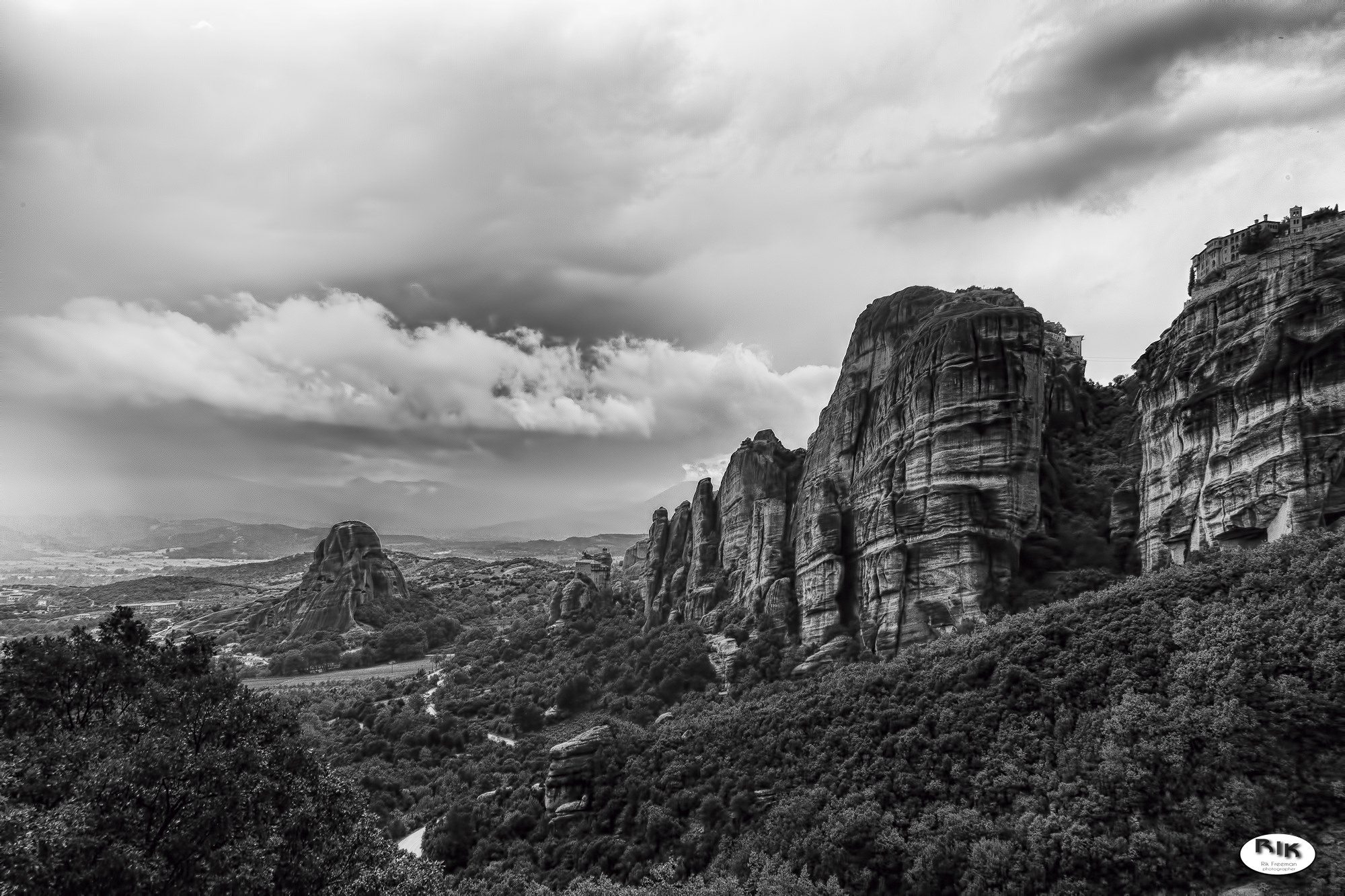 The awesome Old Fort at Kerkyra 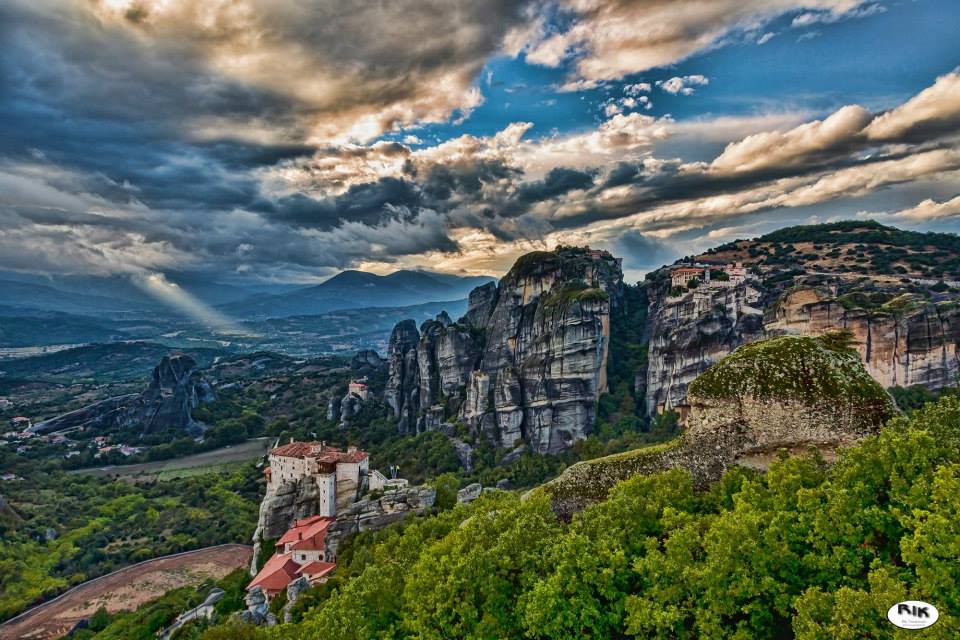 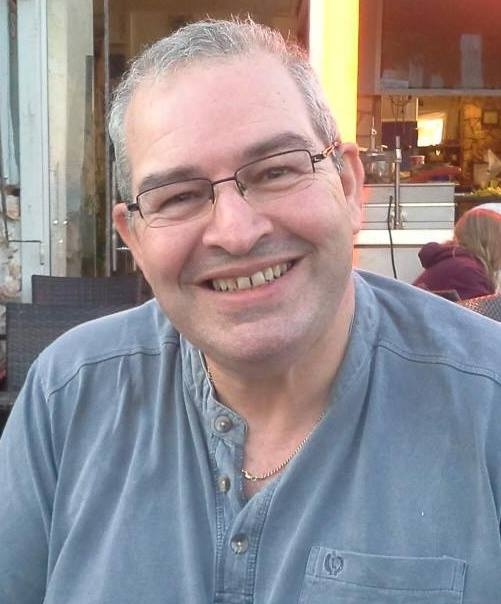 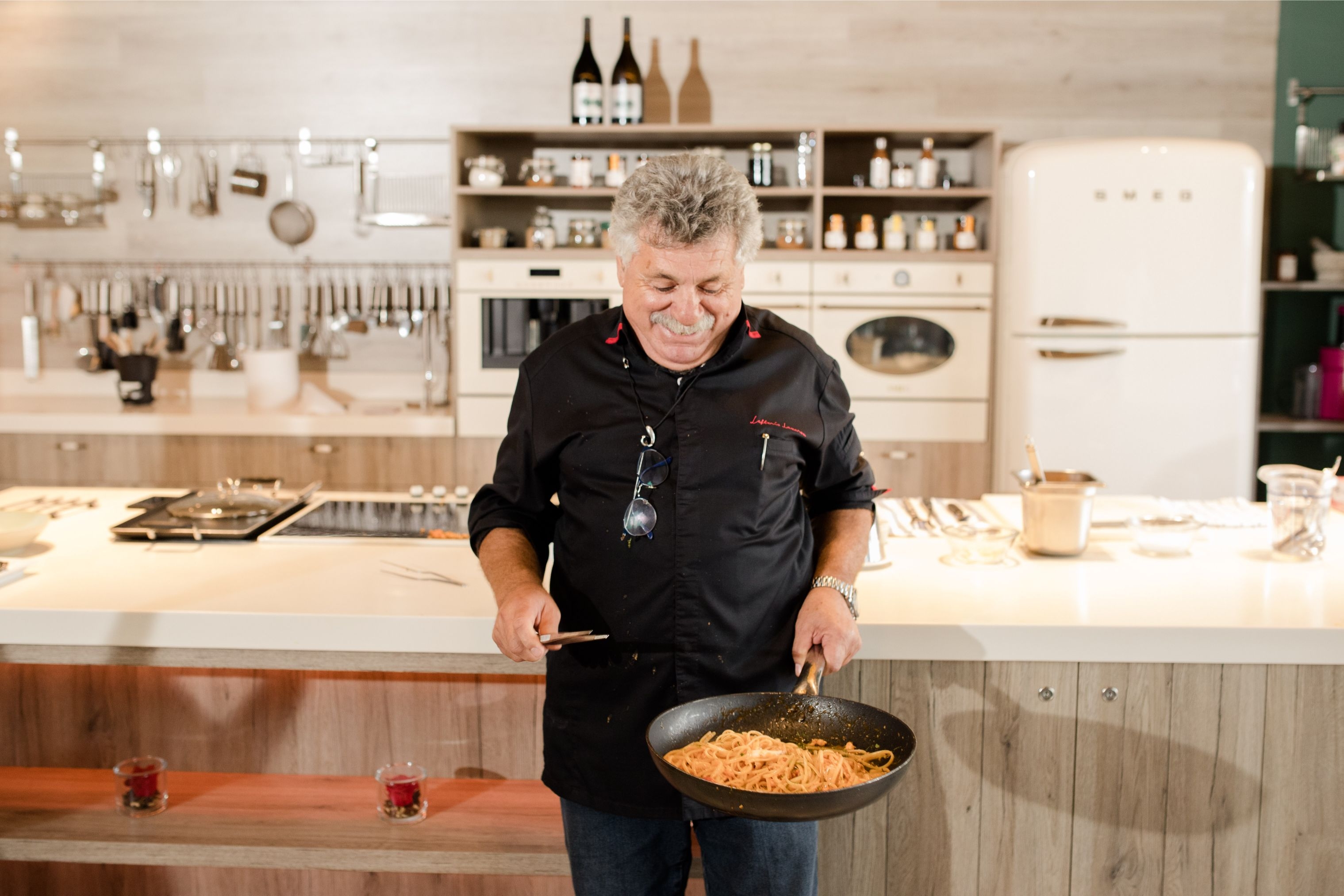 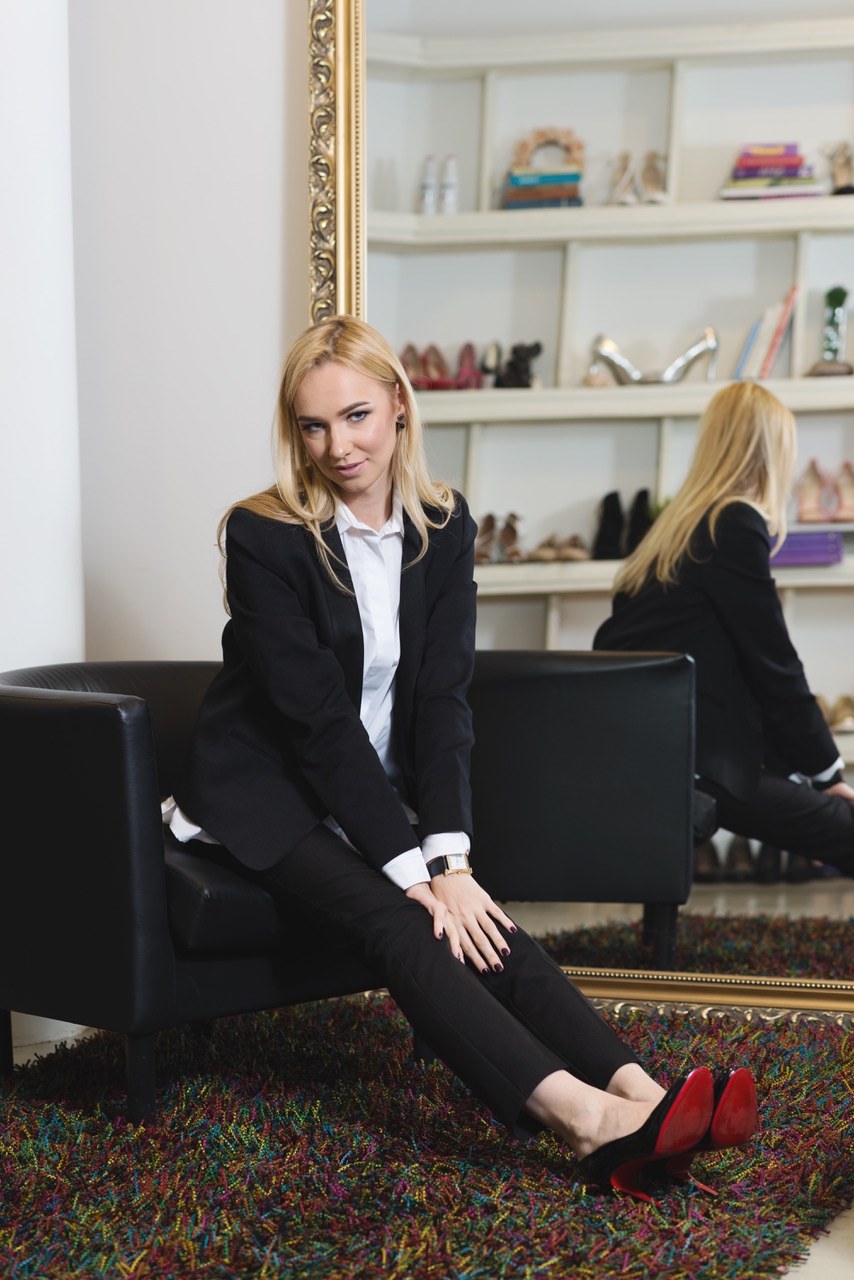 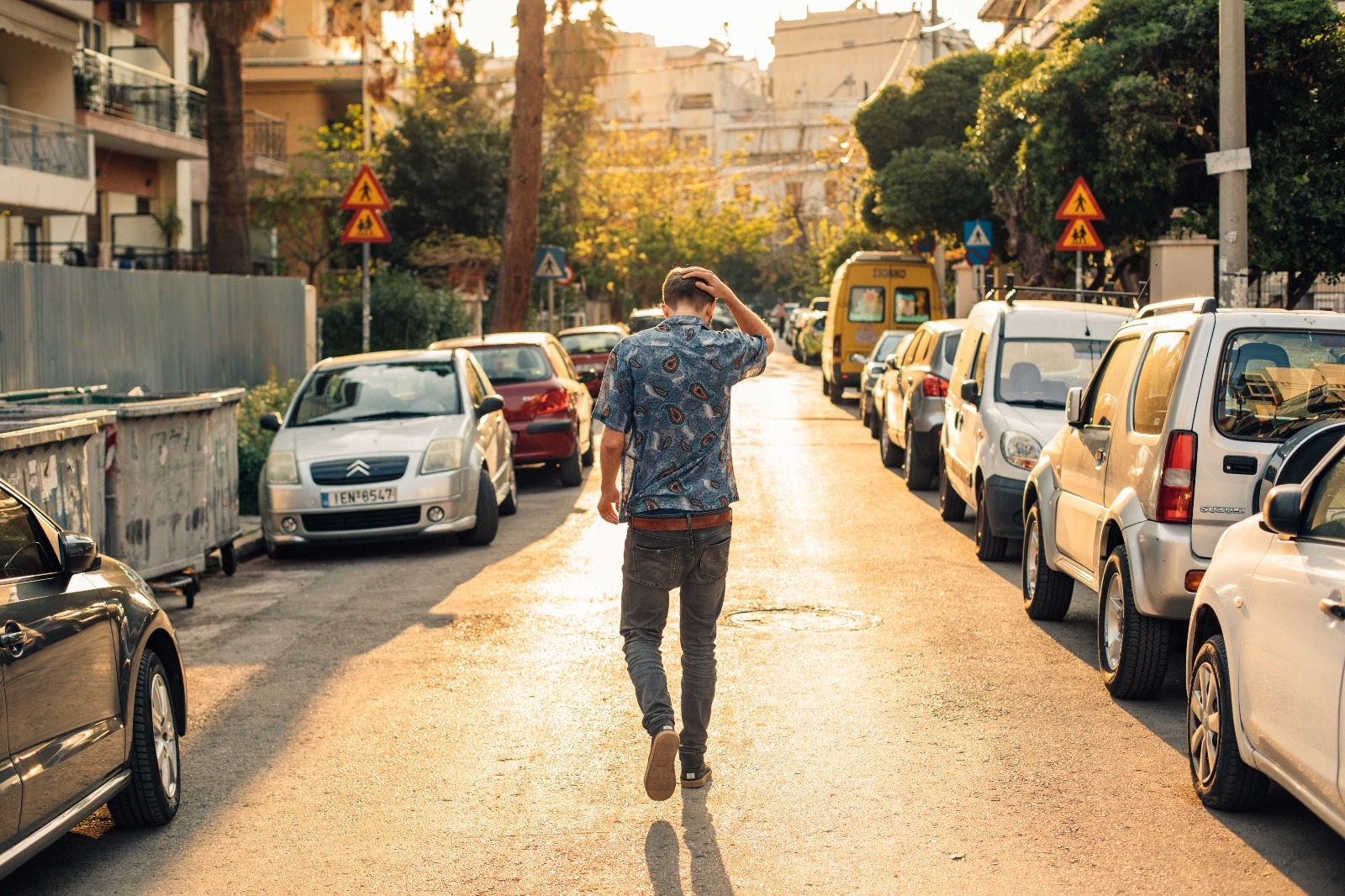