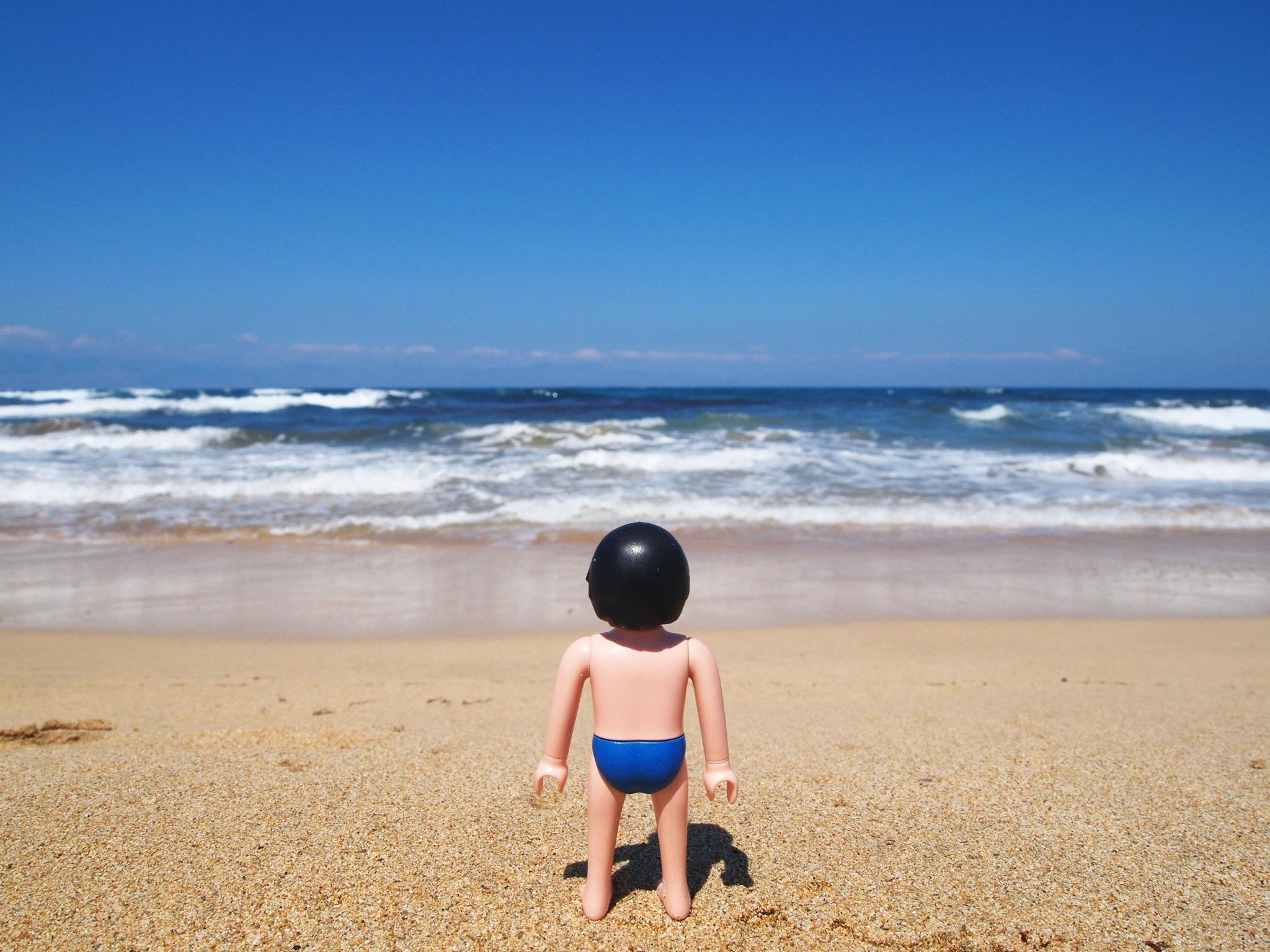 He started working as a photographer back in 1999 for a various professional lifestyle magazine in Greece.
His “Playmobil Project” started in 2005 taking pictures of his favorite figures as real humans, an ongoing project.

In 2000, he took part in the European Photography Competition,
organized by the National Book Center were he got nominated,
and had taken part in the group exhibition BOOKS & READERS in Paris.

His 1st exhibition “WE HATE IT WHEN OUR FRIENDS BECOME SUCCESSFUL” at the Art House in Thessaloniki
featured artists, musicians, and close friends.

His 2nd solo exhibition “DAYDREAMER” at the PALL MALL DEPOSIT in London,
showed his “Playmobil project” gaining positive reviews by The Guardian, The Independent, Metro, Grove, and other local press.

February 2010 he won 1st prize at the ATHENS VOICE Photography Competition at the Technopolis Artspace
in Gkazi Athens.

January 2012 at the ATHENS VOICE AWARDS for 2011
he gained the 1st prize,” Best Photographer of the Year”
for the “COMMON PEOPLE (LIKE YOU)” exhibition.

February 2012 he gained the 1st prize best film,
at the SHOOT IT short film festival in Athens,
for “COMMON PEOPLE(LIKE YOU)”,
a stop motion movie starring Playmobil figures.

April 2014 he took part at SECRET 7′ exhibition in London, creating the cover of a 7′ vinyl for a good cause.
His work was among the works by Sir Paul Smith, Robert Del Naja, The Chapman brothers.

He started working in 1997 for the Lakis Gavalas company creating the Window displays for the stores in Athens, Thessaloniki, and Mykonos.

Freelancer for Interiors of many stores, bars, and clubs in Athens & Thessaloniki in Greece. 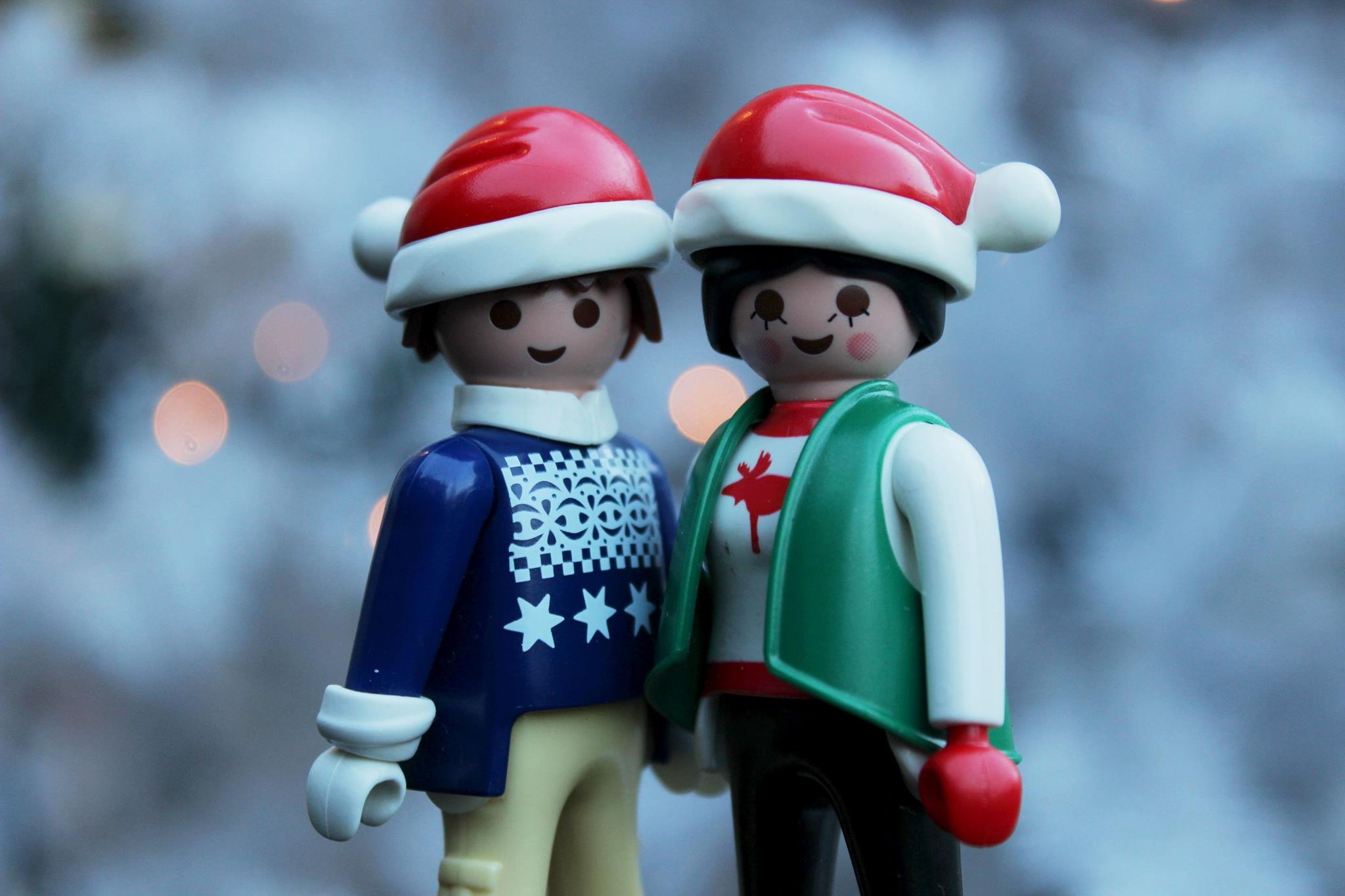 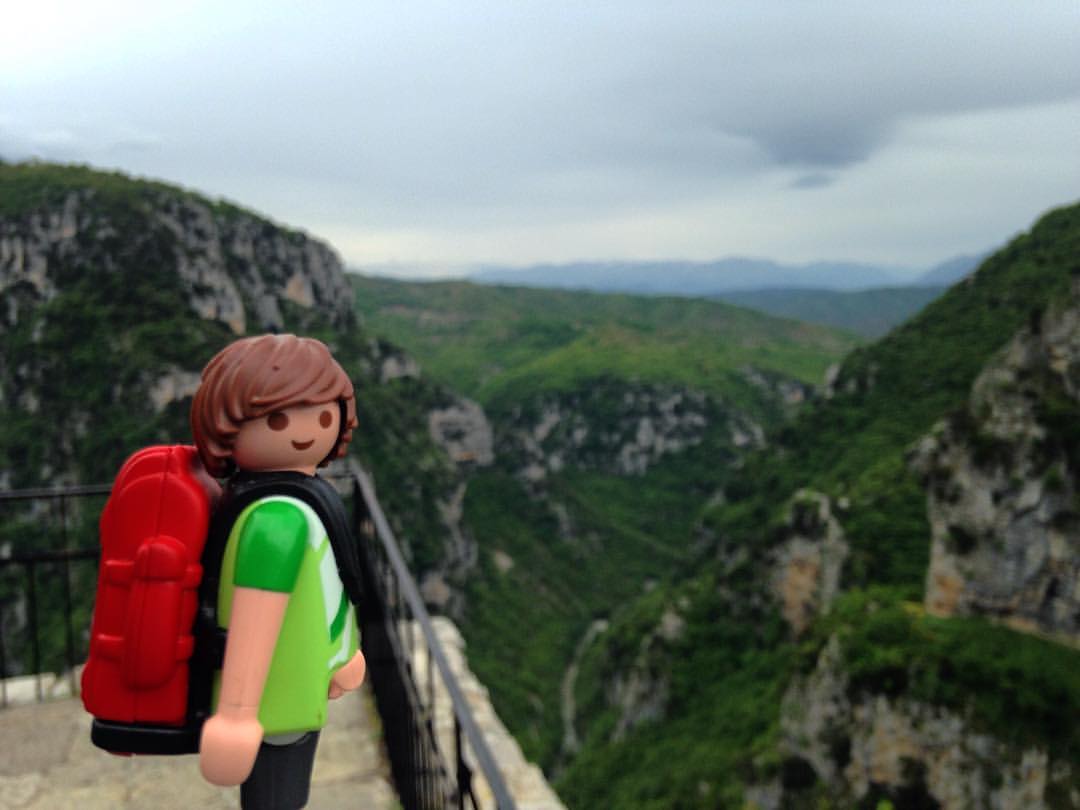 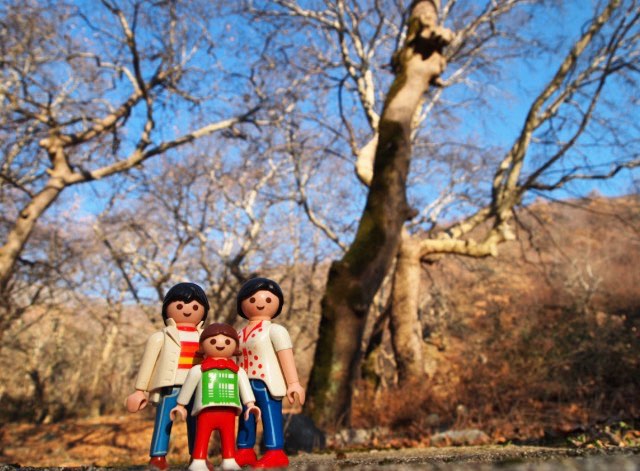 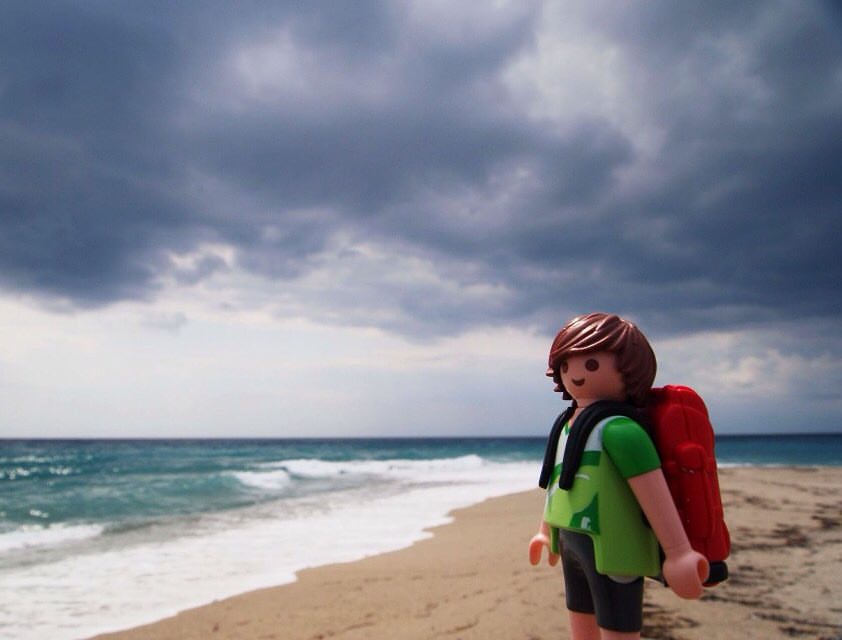