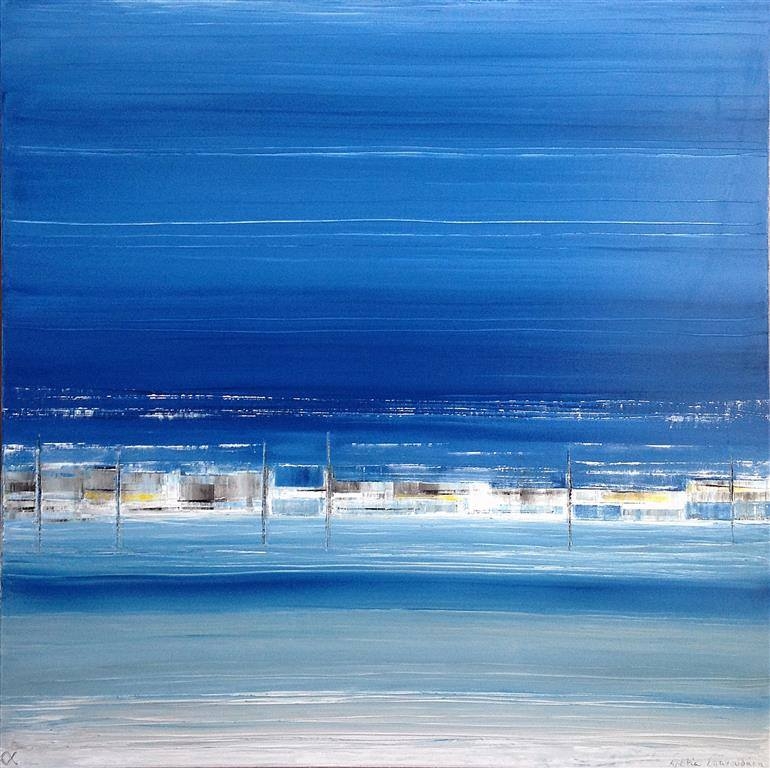 Born in Athens, she studied Architecture at the National Technical University of Athens where she attended the art workshops of V.Kaniaris, S.Sorogas, V.Xenou, Theodoros, N.Laskaris, G.Kalakallas, G.Chaidopoulos and others.
She holds a Master’s Degree from the Bartlett School of UCL (University College London) and was awarded a scholarship from the State Scholarships Foundation (IKY).
She has taken part in several ceramics and black & white photography exhibitions. She has designed the prize trophy of the ‘Greek Graphic Design and Illustration Awards’ and has illustrated the book “A fairy tale even for young children” [Athens: En Plo Editions, 2006]. 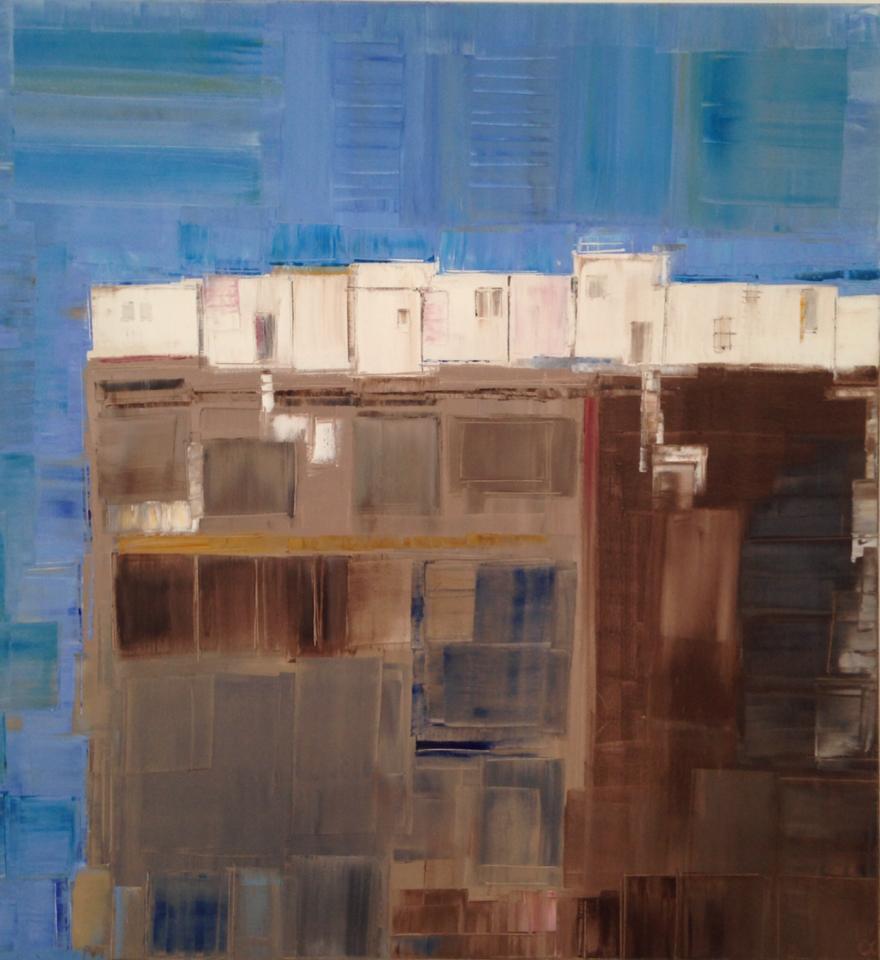 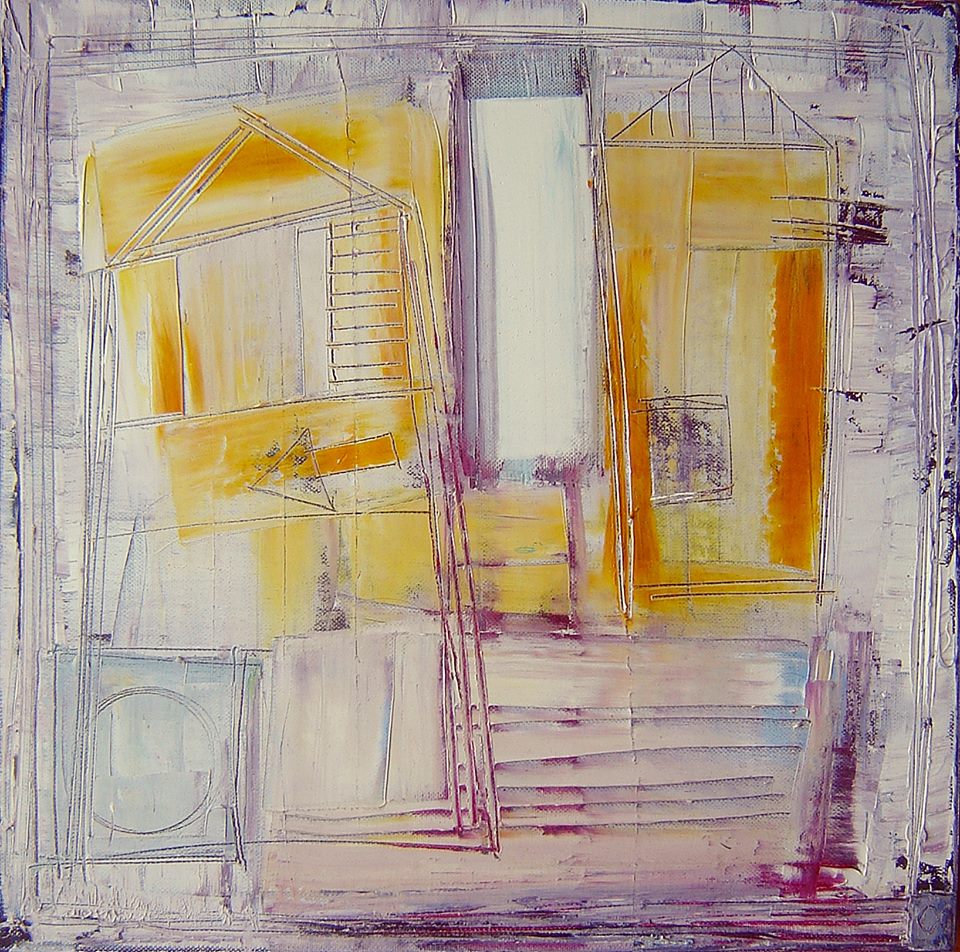 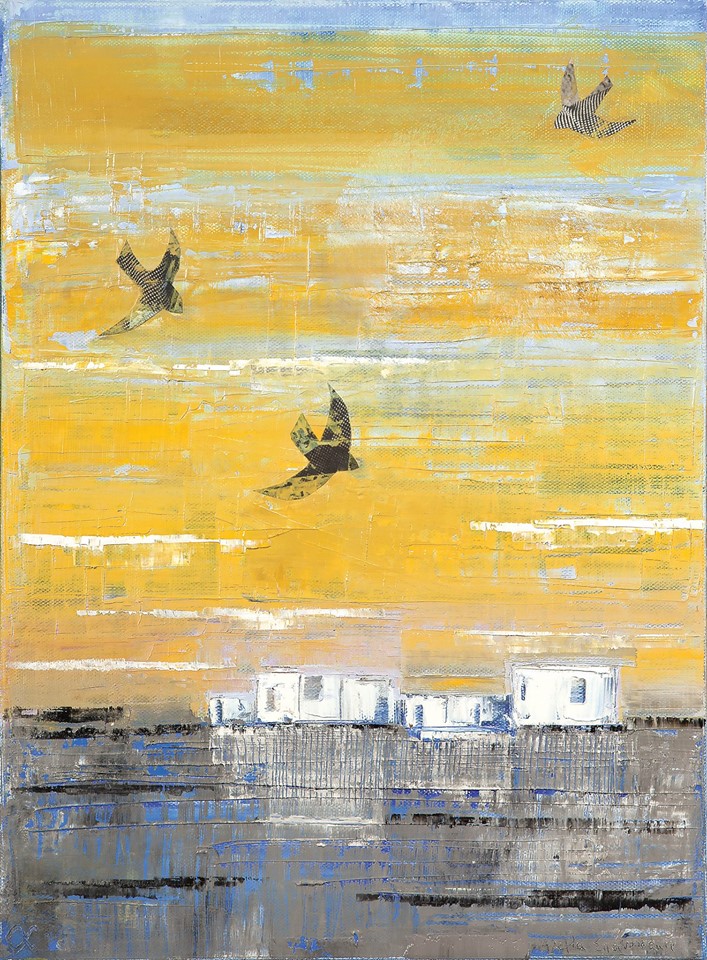 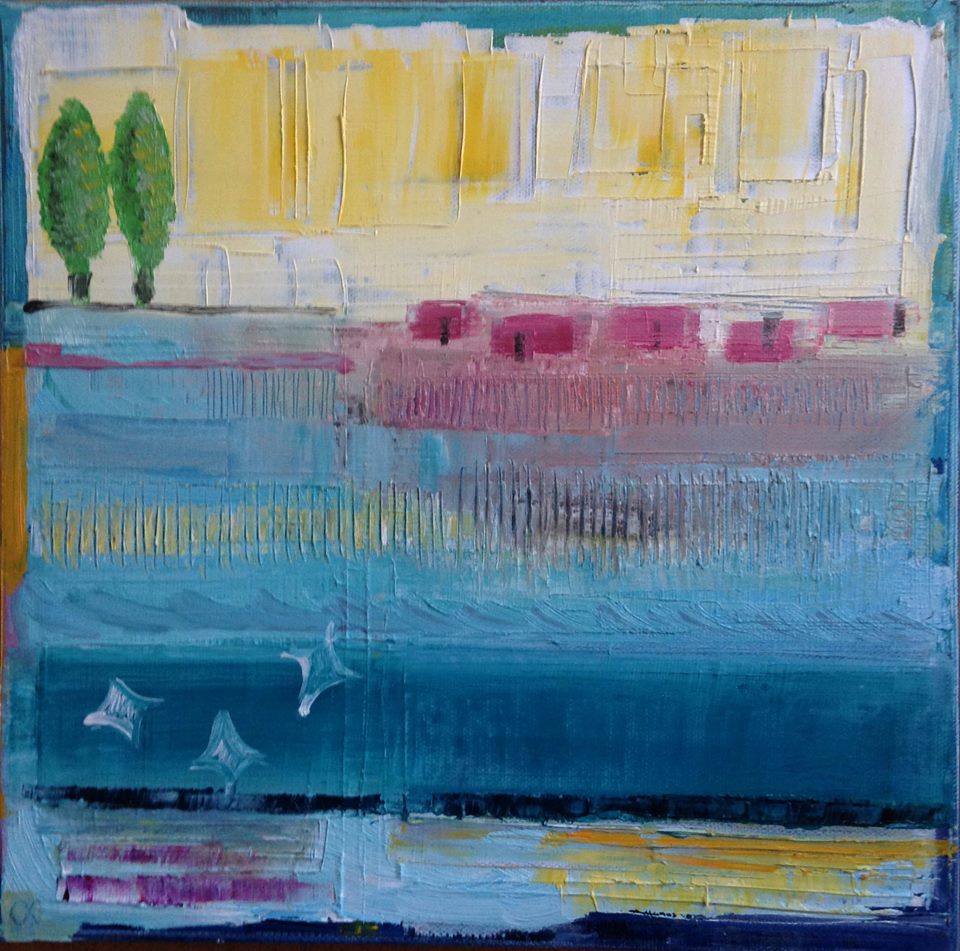