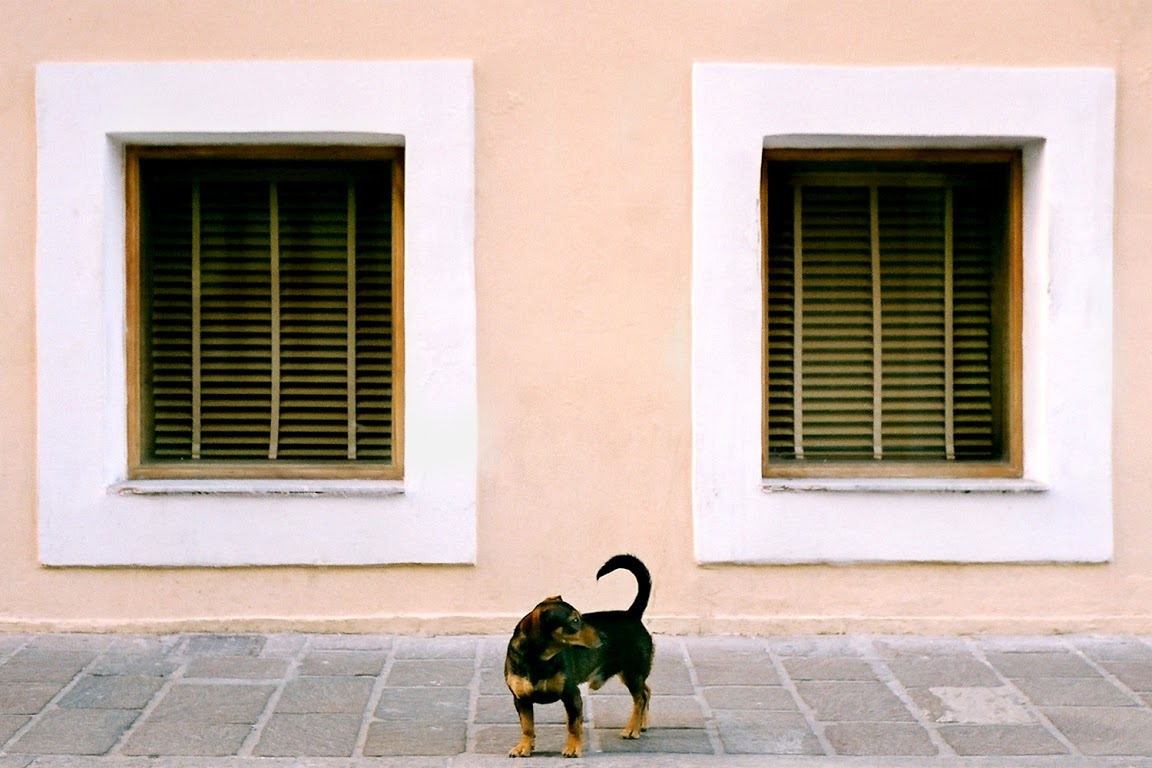 Greek born in 1968 I live and work in Chania Crete. Being a professional sports performance coach, a rambler, a road-tripper and occasionally a minor trouble maker, I am based in Marathi, a little bit of heaven located within the Akrotiri area at the northwestern part of the island of Crete in Greece. I enjoy almost all kind of sports, beach life, endless summers, night drives and rock'n'roll tunes. I got into photography in the beginning of 2013. Since then I have: Æ Got published in 1x.com, which is the biggest curated photo community in the world. Æ Been announced as a "commended" (top 50, getting selected from over 78,694 images from 171 countries) photographer of the Split Second category of the Open competition at the 2015 Sony World Photography Awards. Æ Had my first solo exhibition, titled Summer in the city, in March 2016 at the Gallery 7 in Athens. As of April 2016 my 16 mono-prints of the Summer in the city collection belong to the permanent collection of the Museum of Contemporary Art of Crete. Some kind of statement What I am mostly excited to is non-staged, naturally lit, spontaneous photography, shot mainly in urban or coastal environment. I am always thrilled wandering around, aiming to capture and save forever a unique nonreproducible moment in time; it resembles hunting, fortunately without having to get involved in the brutal process of killing. There is something about the simple every-day life, a hidden overlooked beauty lying beneath the obvious, waiting to be unveiled. I would be more than glad if my images could serve to that direction, acting as little reminders of what pleasure, joy and happiness are really about. After all, at the end of the day, creating some sort of art out of ordinary people, in ordinary places, doing ordinary stuff, sounds pretty challenging to me. Speaking of art, influence and inspiration, I admire the divine creations of Norman Rockwell, Edward Hopper & Jean-Michel Basquiat. The first master I studied while learning photography was Bryan F. Peterson. Escaping digital To me photography is about being out in the streets shooting, neither about digital editing nor about high-tech obsession. I definitely hate Photoshop and I am not much into gear and gadgets, either. As of May 2015 I have completely quit digital shooting and got into film, using a manual-only all-mechanical NIKON FM from the late 70's bearing a 50mm prime lens. Not much to say, just ANALOG ROCKS!!! 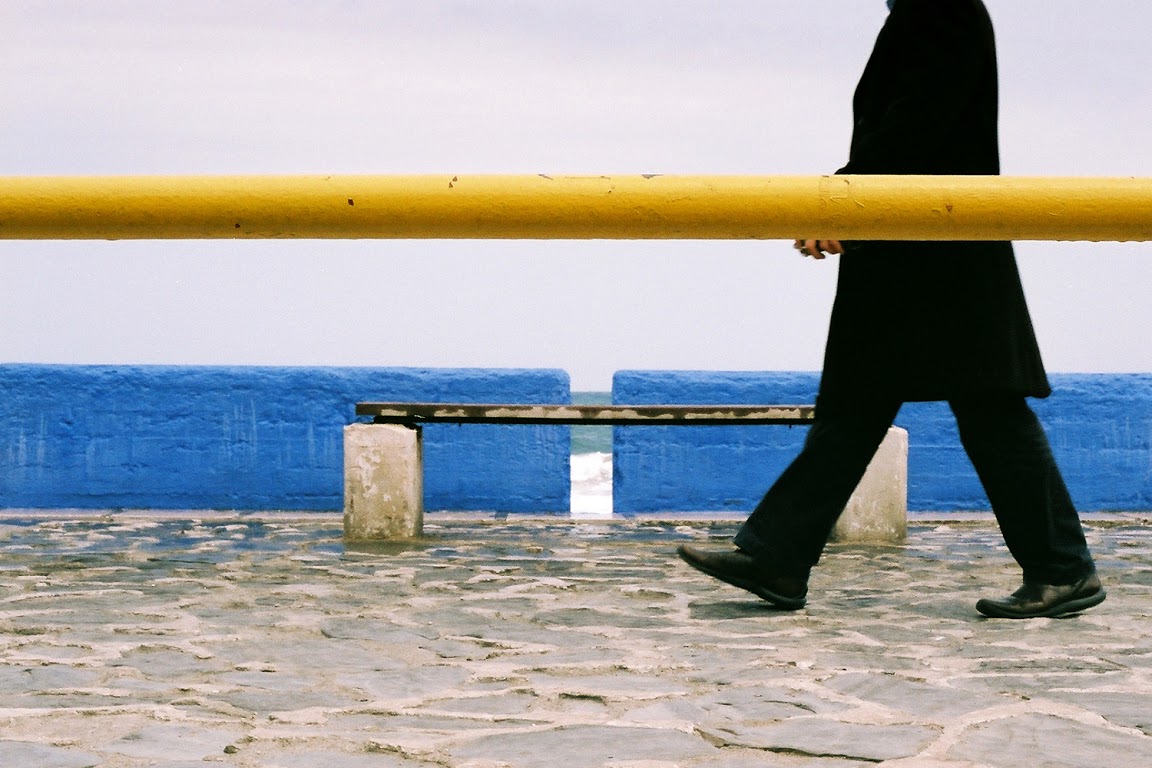 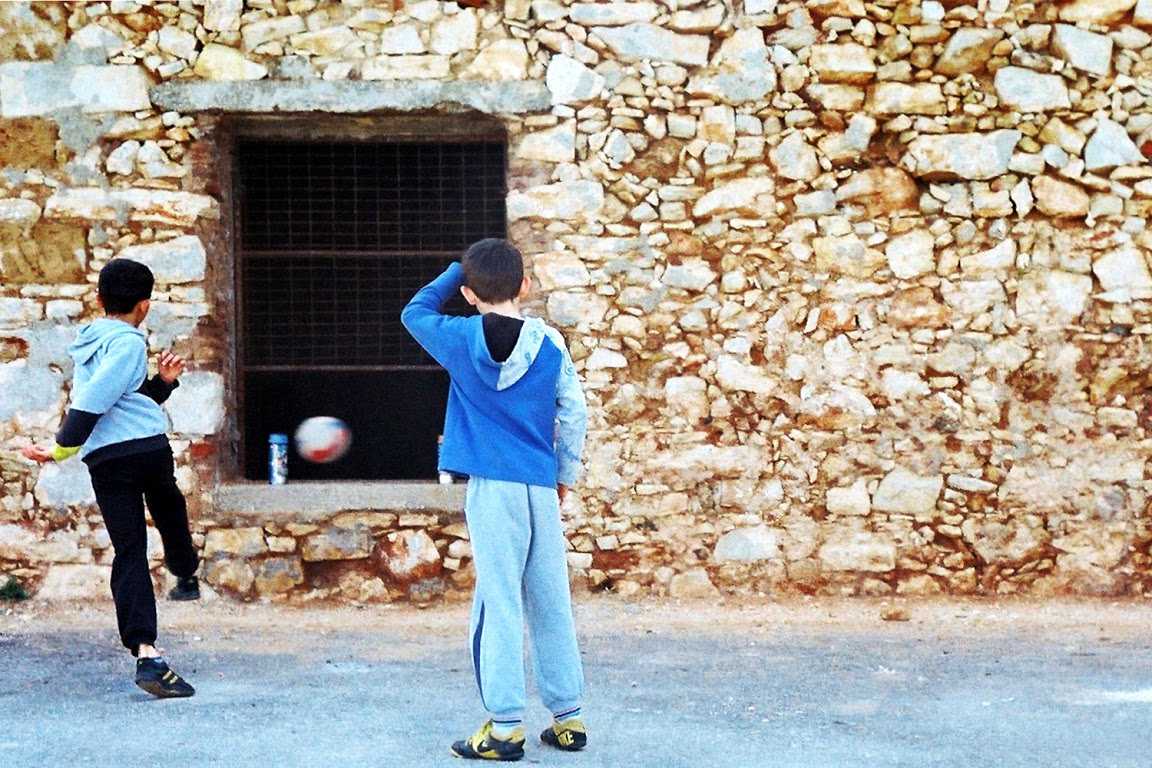 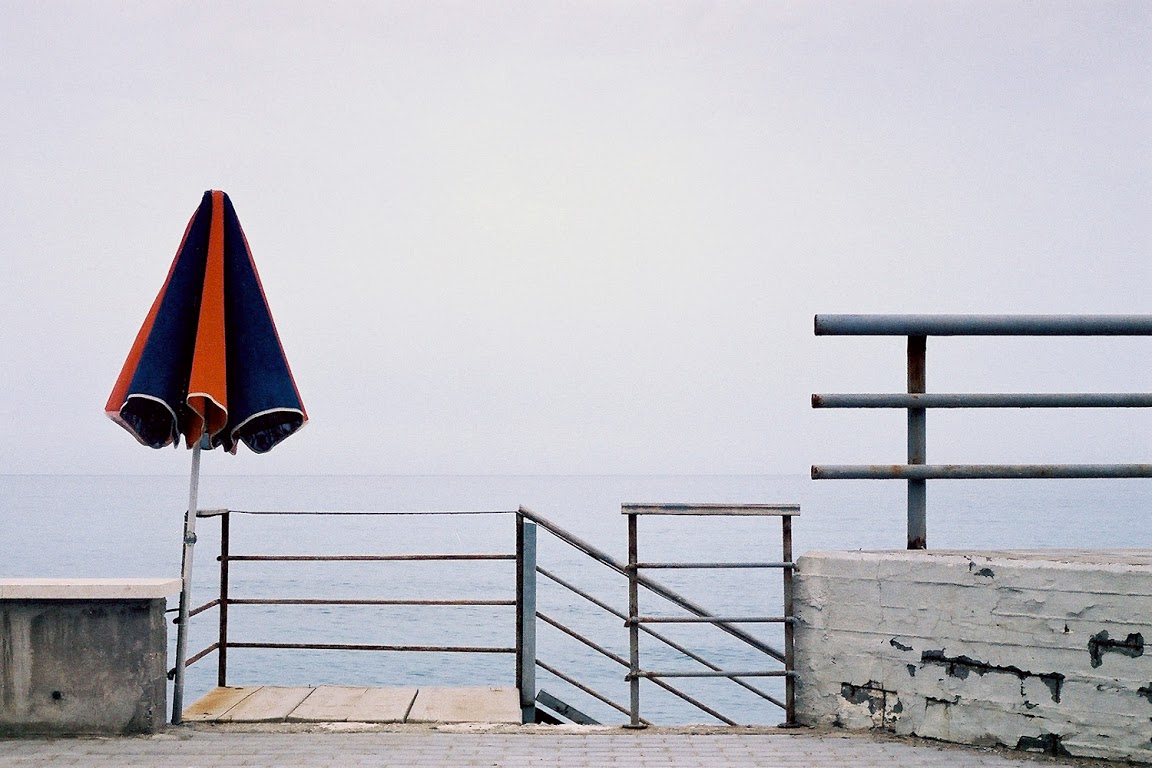 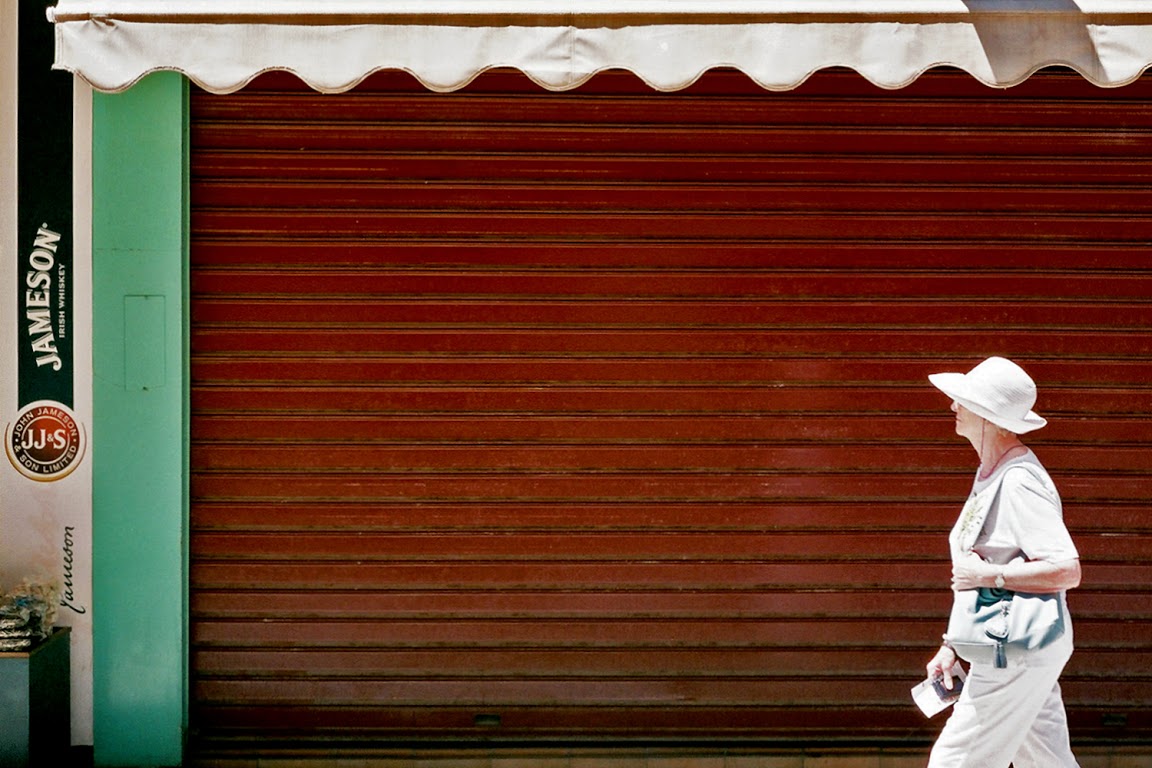 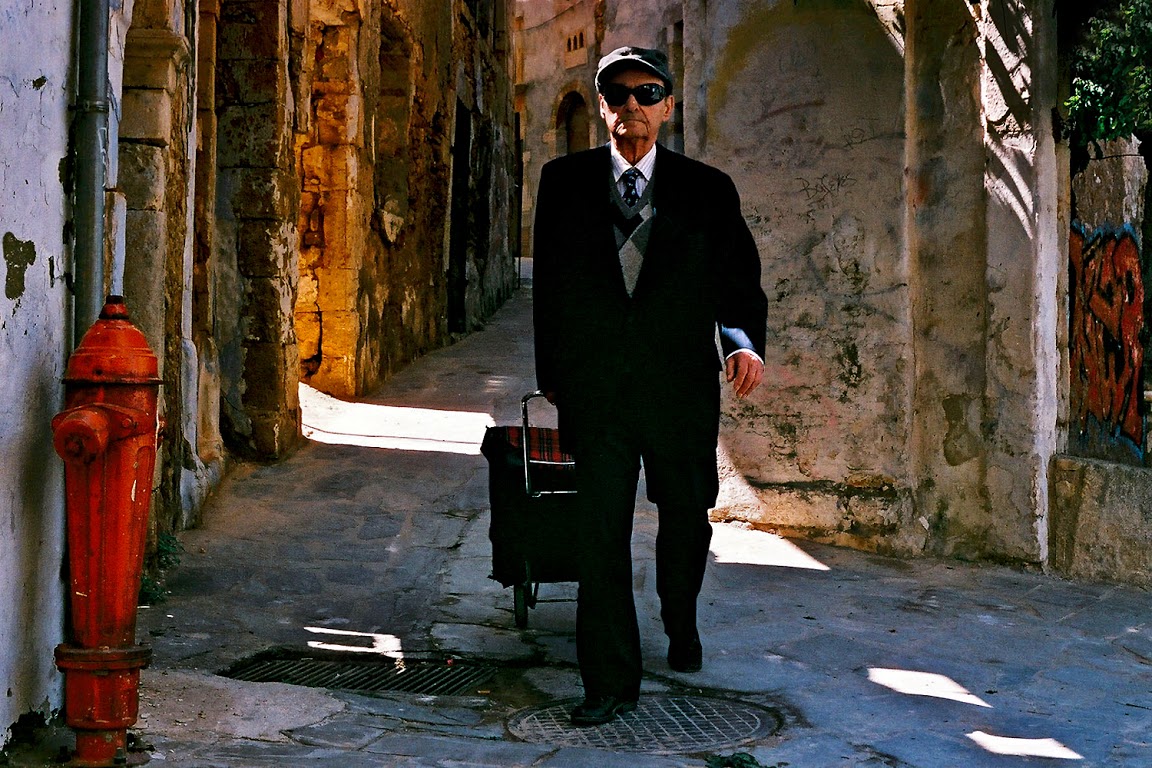 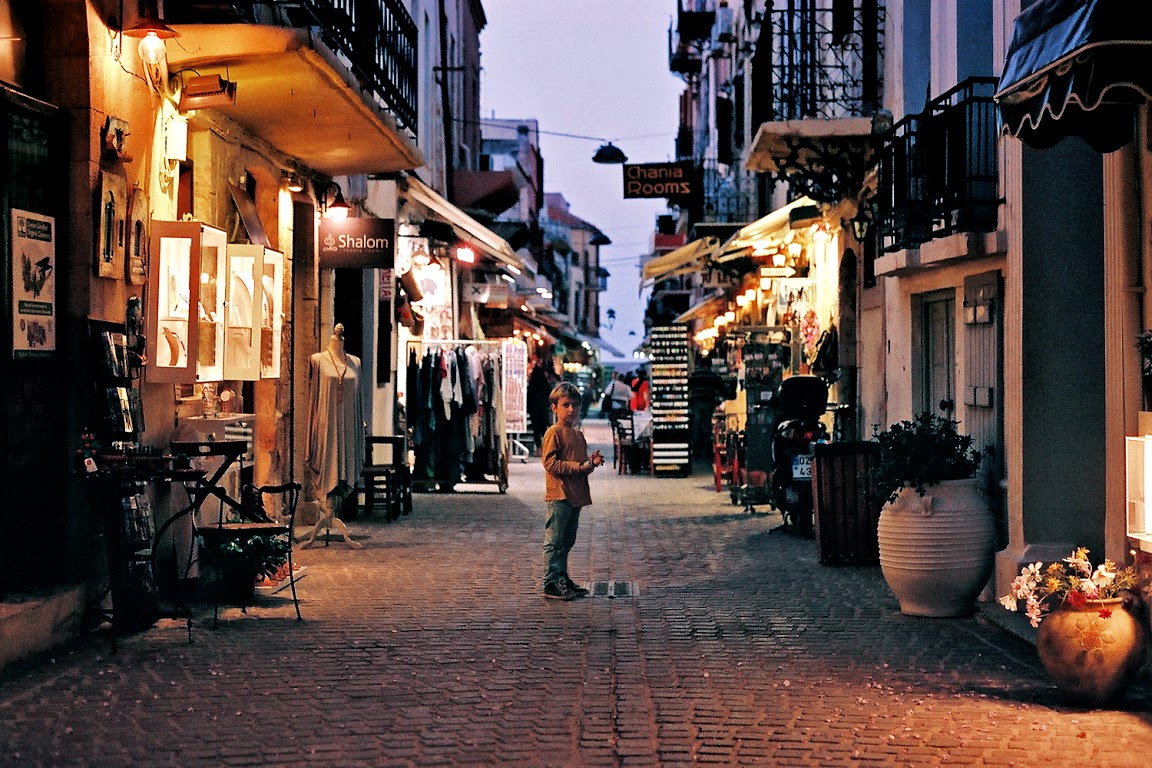 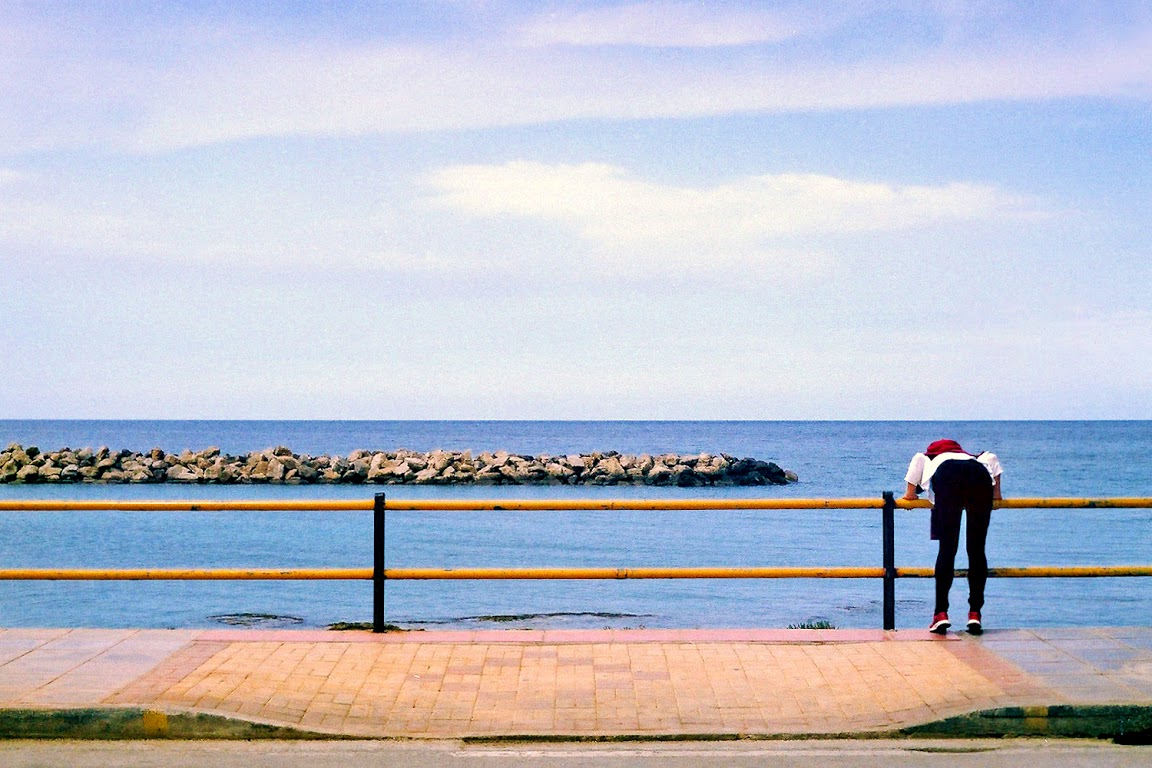 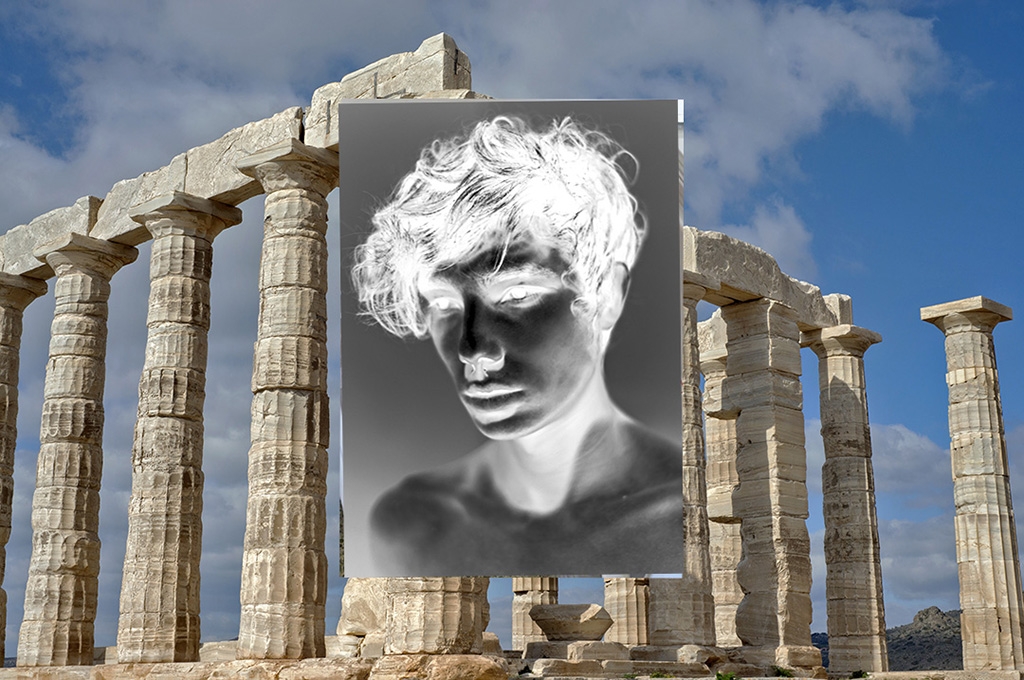