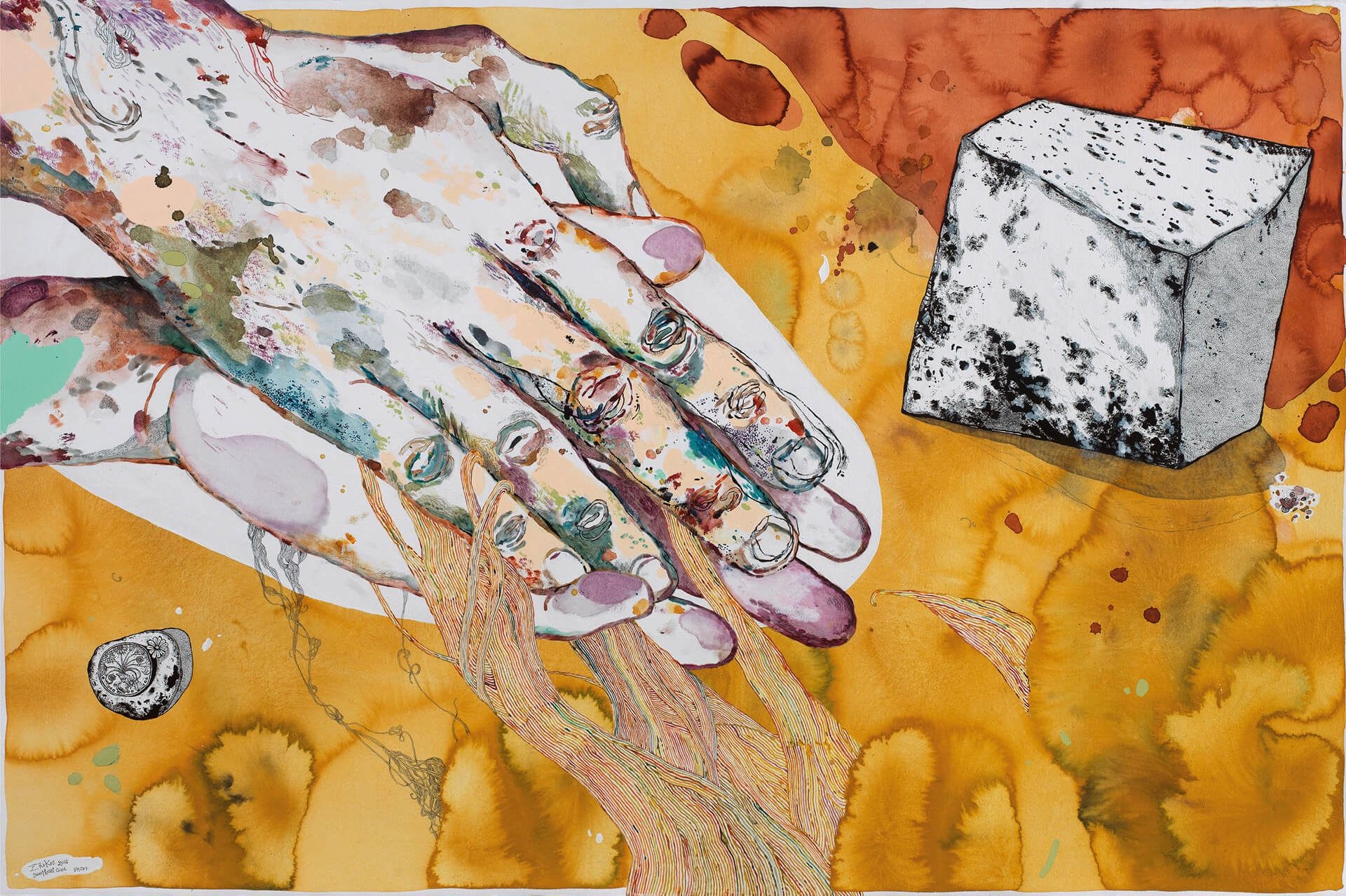 Stefanos Rokos is a greek contemporary artist, born in Athens in 1977. From 1995 to 2000 he studied painting under T. Patraskidis at the Athens School of Fine Arts. He also took a course in printmaking under G. Milios. In 2002 he completed his post-graduate degree in printmaking at the Wimbledon School of Art, London, where he studied under a scholarship from the Propontis Foundation. In 2005 he was awarded a two-year fellowship by the State Scholarships Foundation for the production of artistic work. He has had solo and group exhibitions in Greece and abroad. In 2010 he presented the music/visual art project "Horror & Romance on Another Planet", which included a music that was released in 1700 numbered copies, with 18 original tracks by Greek and foreign musicians, inspired by his exhibition of the same title. He has designed album covers for artists Pavlos Pavlidis, Piney Gir, Bobby Conn, Krista Muir, Interstellar Overdrive, Sigmatropic, Foivos Delivorias and Christos Leontis. He has also designed book covers and posters for concerts, films and theatre productions. 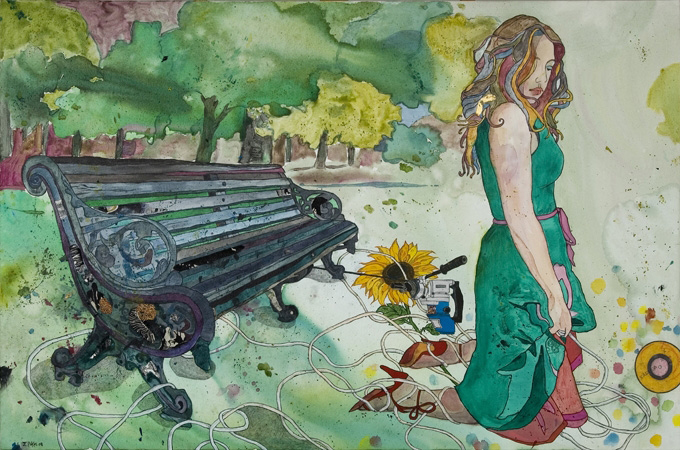 mysterious colors in the park, 2009 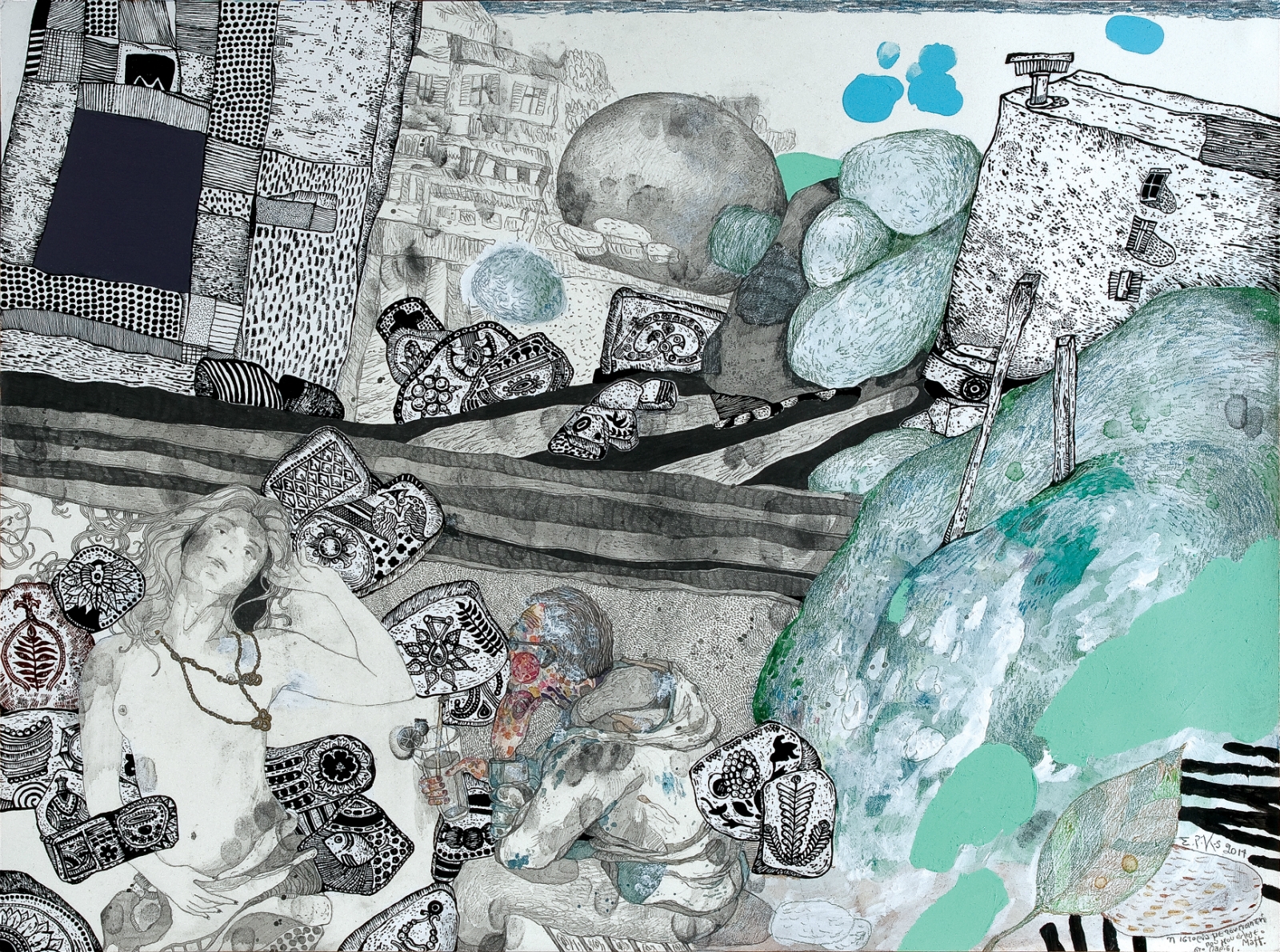 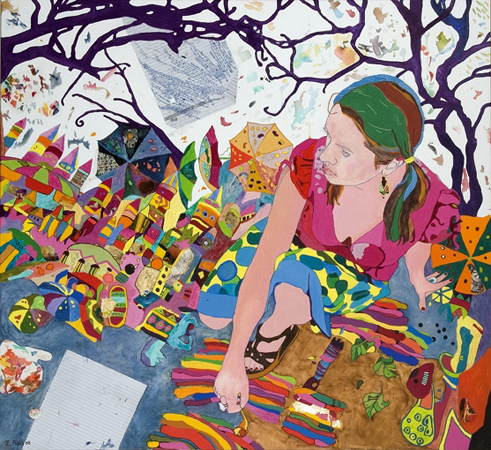 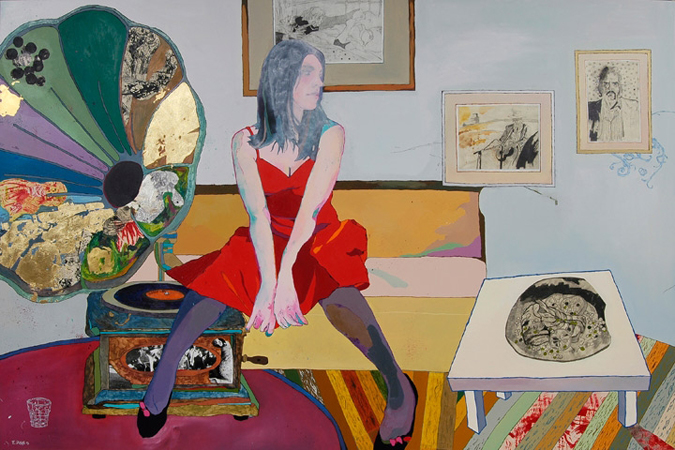 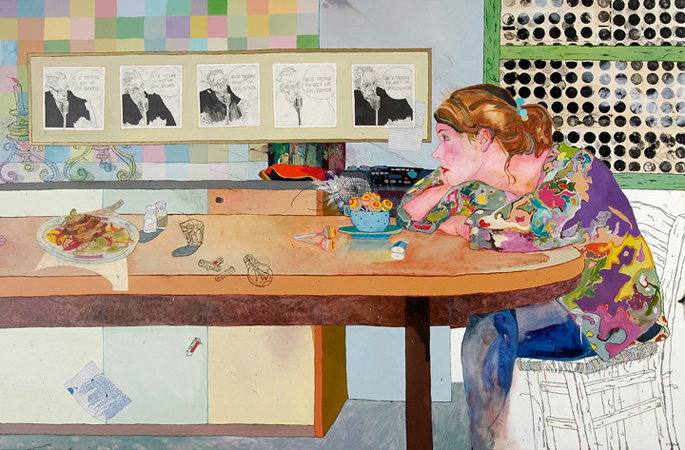 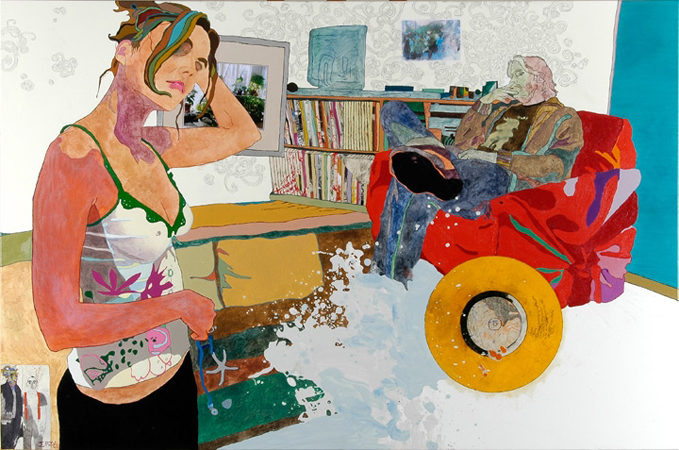 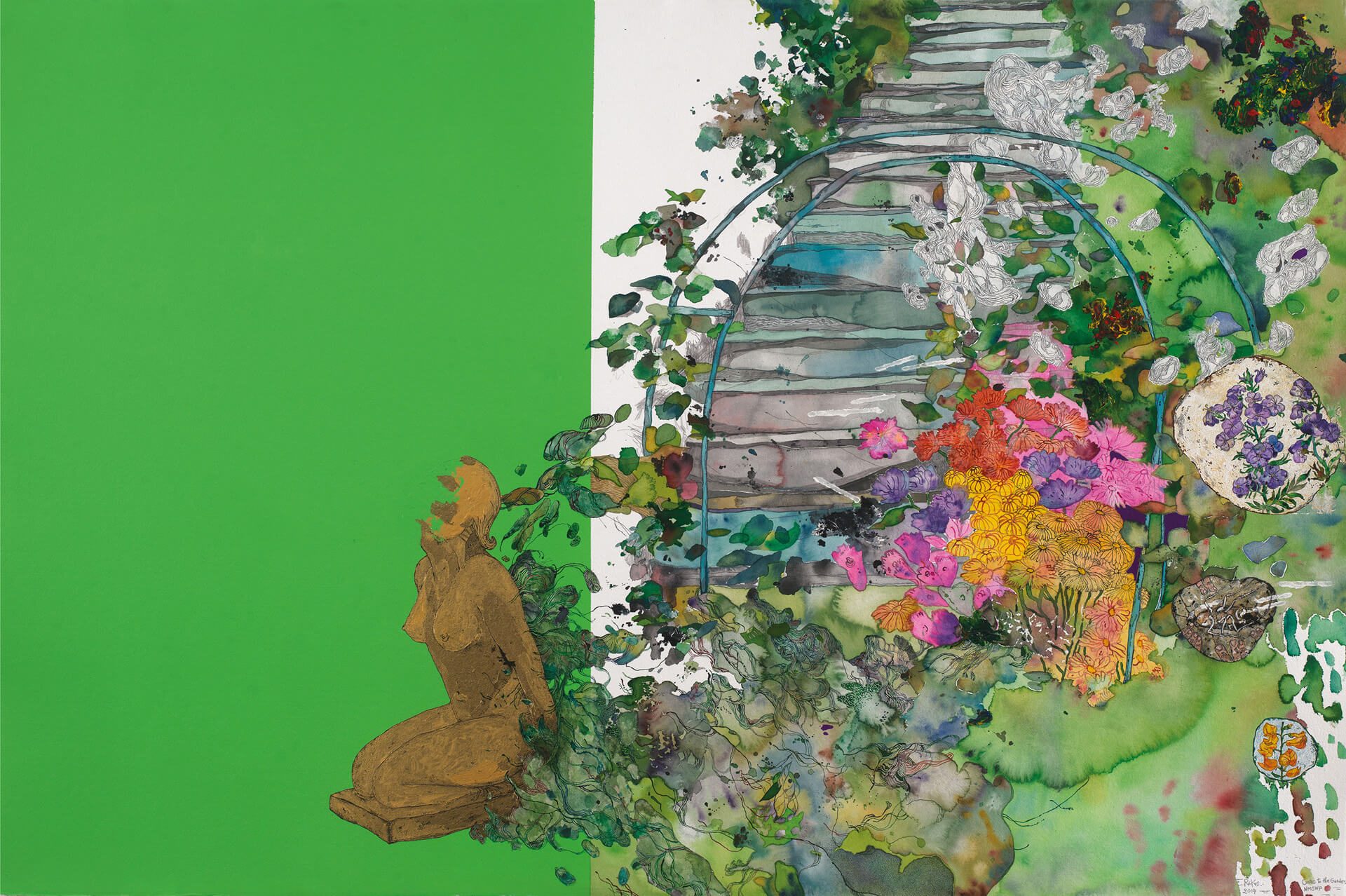 gates to the garden 2019
The Benaki Museum 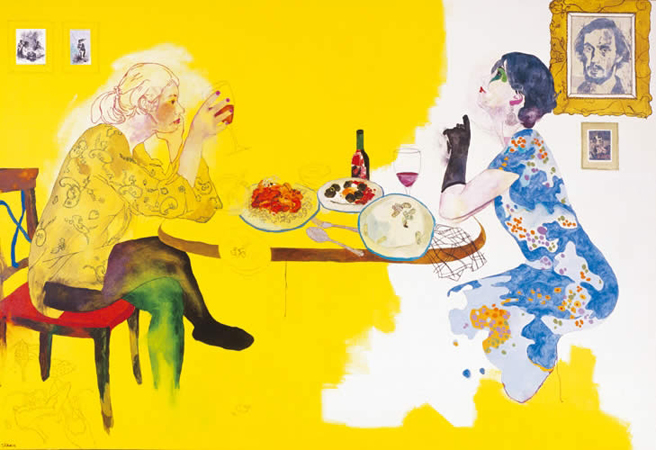