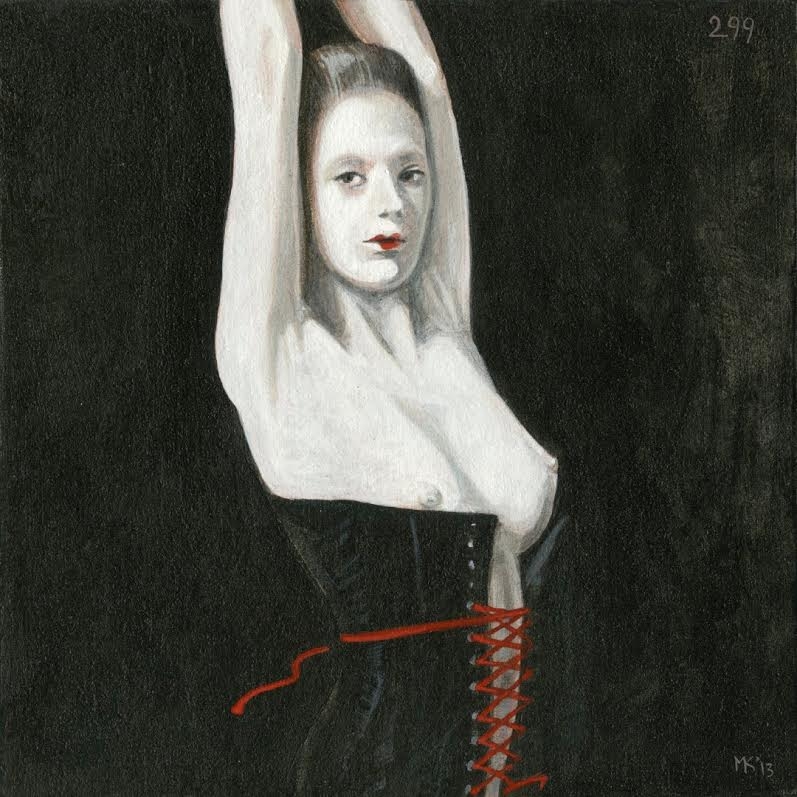 Markos Kampanis was born in Athens in 1955. He studied painting in London where he lived until 1980. He is mainly a painter but has also worked with printmaking, book illustration and church murals. He has done many one man exhibitions and participated in numerous group shows in Greece and abroad. In 1984 he participated in the 15th Biennale of Alexandria.

His work may be described as realistic, however with many technical and stylistic variations. His great, almost fetishistic, interest in materials and techniques, works alongside his academic interest for the history of art that led him to editing books and curating exhibitions.

The subject matter is vast, focusing on landscapes, still lifes, trees but also on the actual process of painting itself and the world of his painting studio. During the recent years, his work was centered on Mount Athos, resulting in a big retrospective exhibition at the Byzantine Museum, in Athens. His appreciation of Byzantine Art led him also in the region of church art and especially murals. Such commissions have always tried to be contemporary by updating in a way the tradition of Byzantine aesthetics. He has painted murals in important sacred places like the Monastery of St Katherine on Mount Sinai as well as Vatopedi, Iveron and Simonos Petra monasteries on Mount Athos.

His last two exhibitions where two projects titled “365” and “A Museum of Trees”. The first one was a series of small paintings of the same size painted one every single day for the length of one year. There was no restriction on subject or medium apart from the obligation to create one work per day. It was a form of visual diary putting into practice the famous quote attributed to the ancient painter Apelles: Not a day without a line.

“The Museum of Trees” was a series of mixed media work in which art history itself was the real subject matter.

The tree, painted under different artistic movements and periods, forms the “model” for new works; from the Assyrians to Mondrian, from Byzantine art to Japanese painting, from Antiquity to modern art, from West to East. We are thus invited to pursue the way the painter relates seemingly different historical periods or aesthetic approaches. The series has been exhibited at the Athens Art Gallery, The Cultural Foundation of the National Bank of Greece and has travelled extensively in group shows in the UK and Greece. 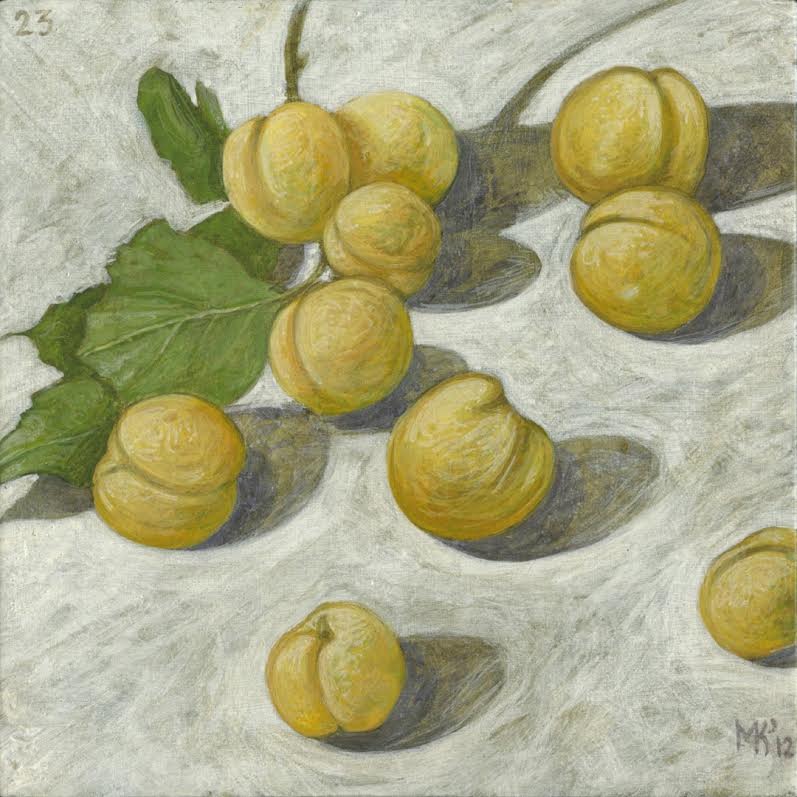 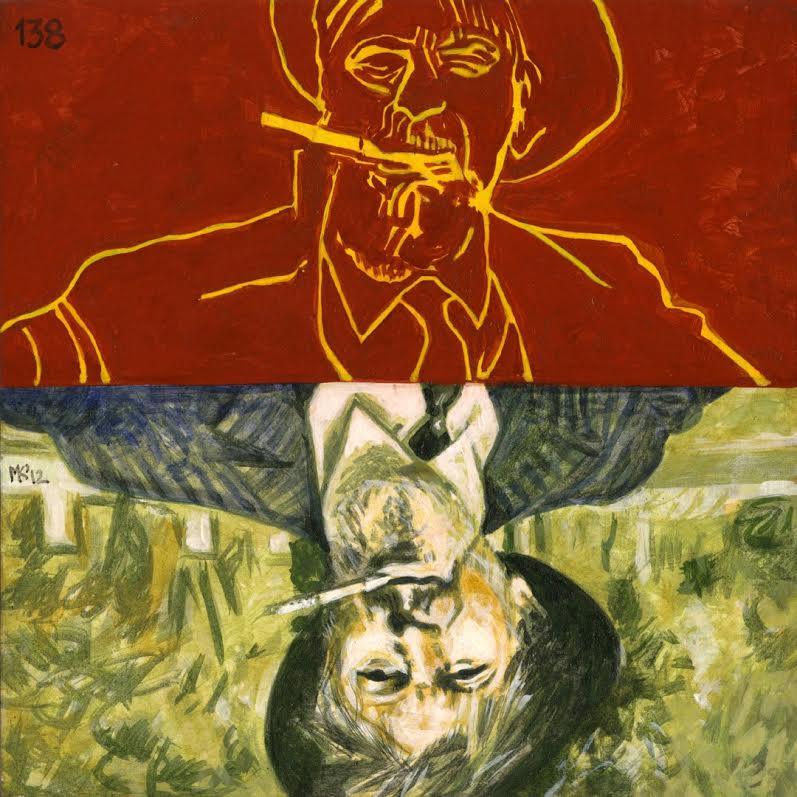 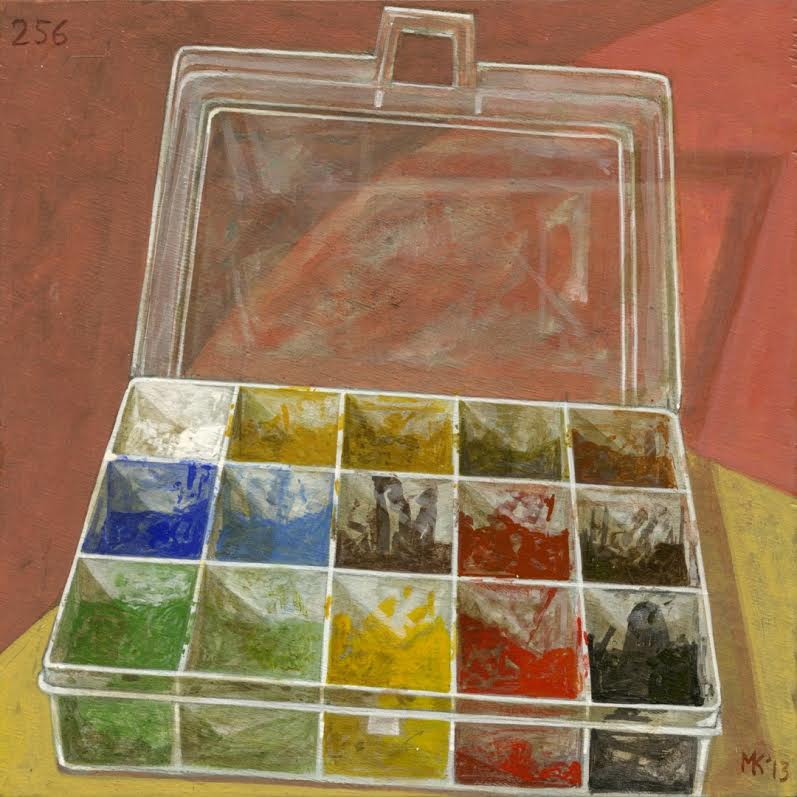 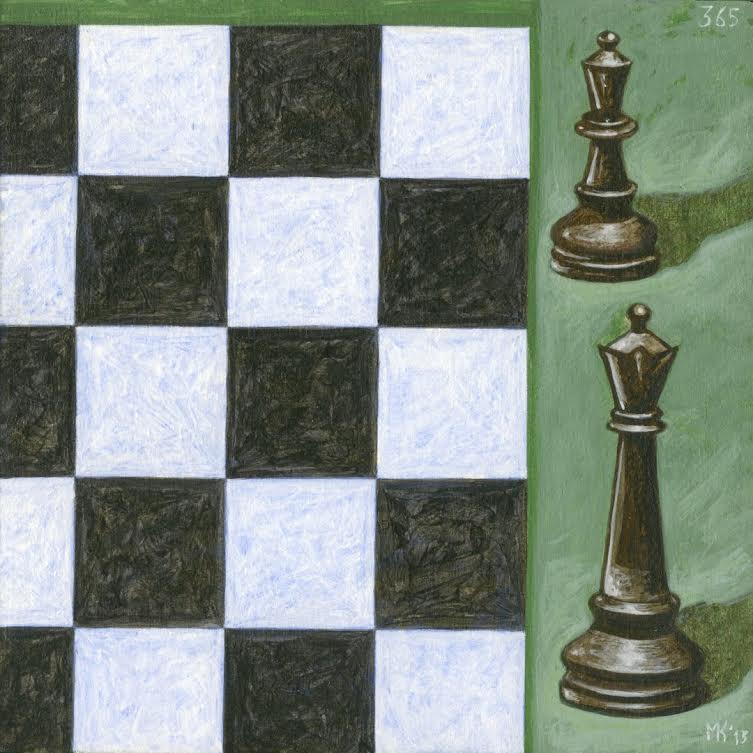 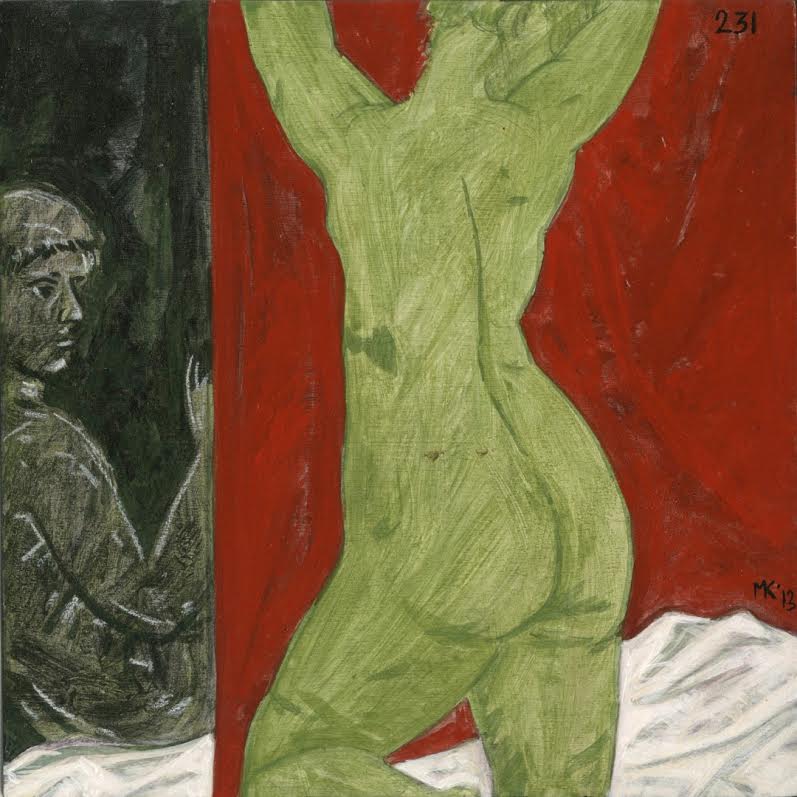