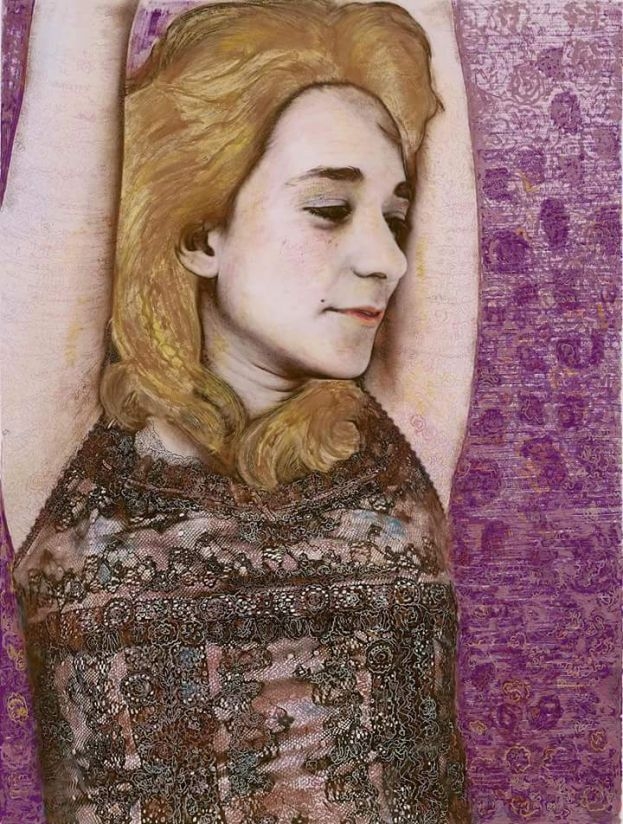 Kalliopi Asargiotaki was born in Crete. She studied painting at the Athenian School of Fine Arts (1979-1983) under G.Mavroidis and I. Dekoulakos on a Greek state scholarship (1979-1983).

She continuedherstudiesatE.N.S.B.A. under Velickovic on a scholarship from the French government(1985-1986) 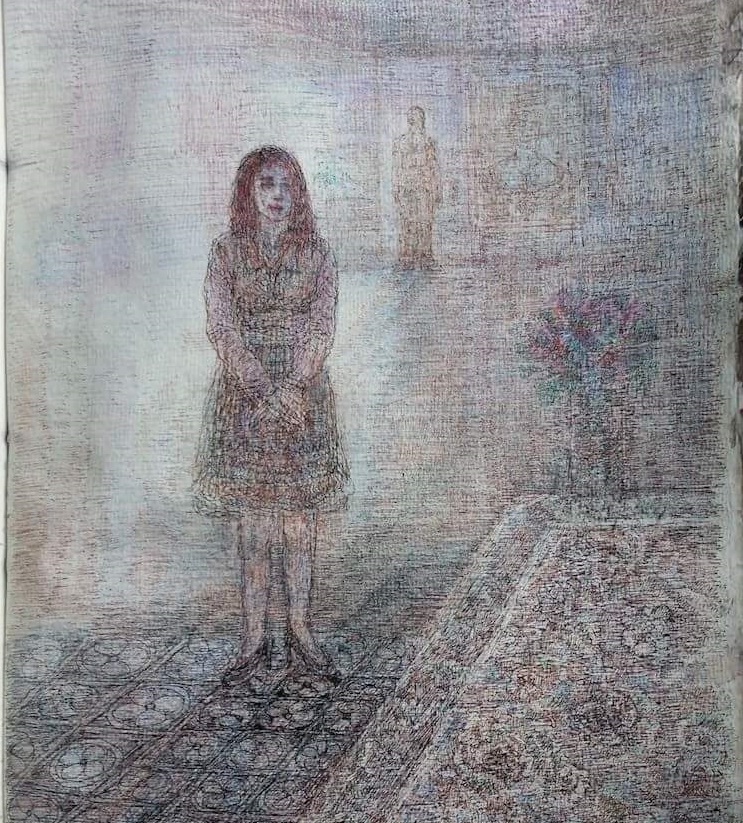 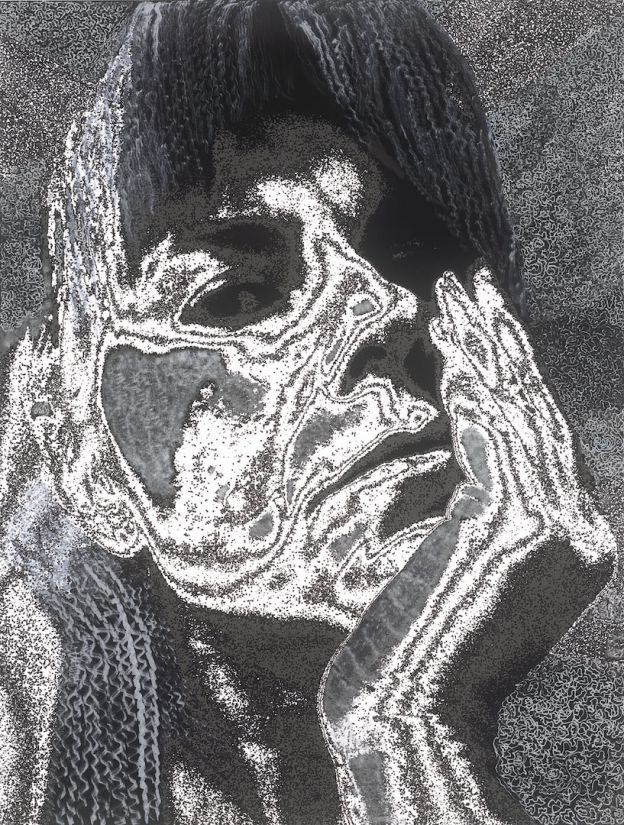 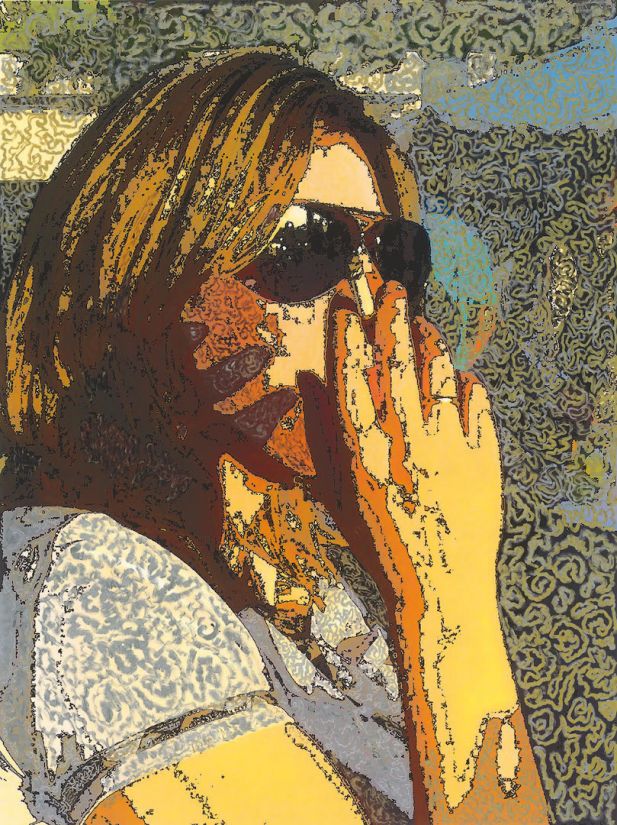 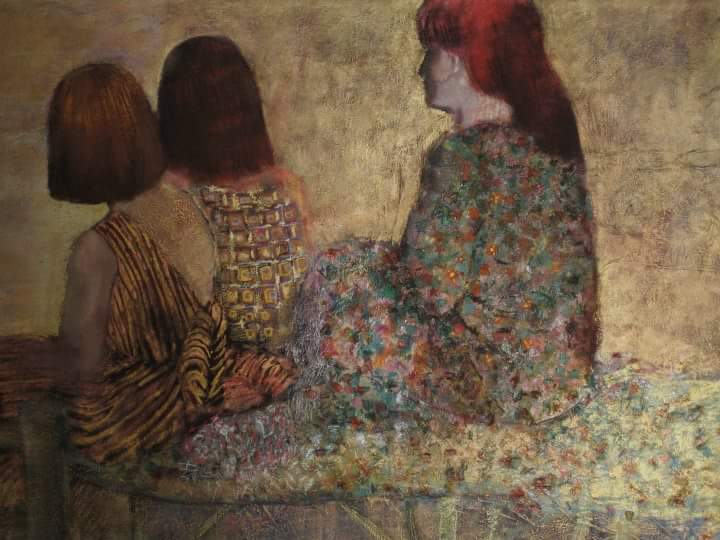