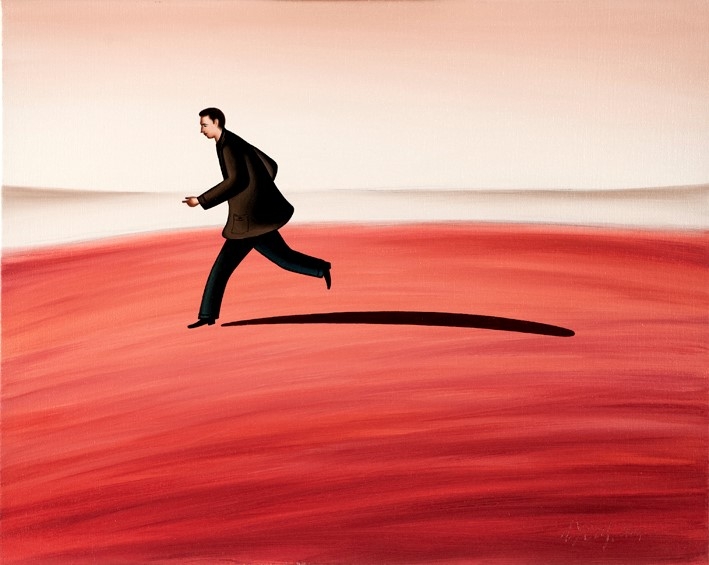 Dimitris Yeros was one of the first Greek artists to present Performances, Body Art, Video Art and Mail Art.

The following books with his works have been published: the collection The Sparkling Bathtub (Kastaniotis, 1976); the photoseries Photopoem (Phyllo, 1977); the book Yeros,with text by Yannis Patilis (Phorkys, 1984); Dimitris Yeros, a book-catalogue of his works (The Bochum Museum, 1986); D. Yeros, a 160-page book with an essay by Prof. Chr. Christou (Prefecture of Biotia, 1998); Theory of the Nude, with an introduction by P. Weiermair (Planodion, 1998); Periorasis, with a foreword by Michel Deon and an introduction by P. Devin (Phyllo, 1999); For a Definition of the Nude, with an introduction by P. Weiermair (Phyllo,2000); D. Yeros, with an essay by John Wood (Ermoupolis - Greece, 2001). Yeros – Caravouzis, with an essay by Athena Schina (Greece, 2008). In 2011 he published the book Shades of Love, inspired by poems of C.P. Cavafy with a foreword by Edward Albee and an introduction by John Wood (Insight Editions - California). The book was included in theTop Ten list of the best books of 2011 selected bythe American Library Association. His most recent book, Photographing Gabriel García Márquez, was published by Kerber Verlag in 2015. 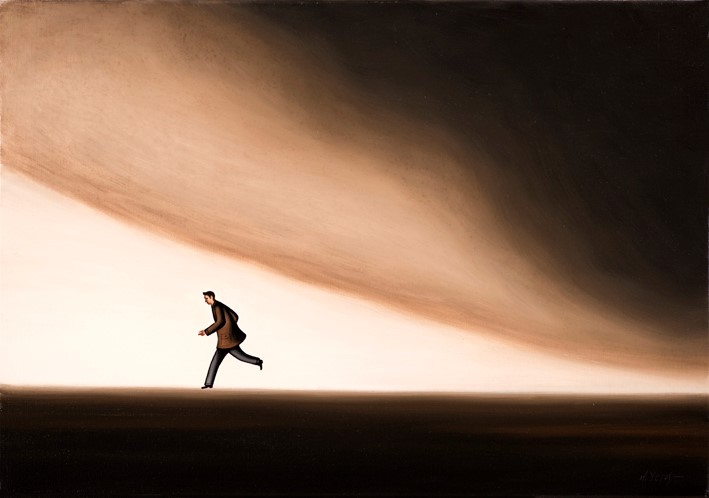 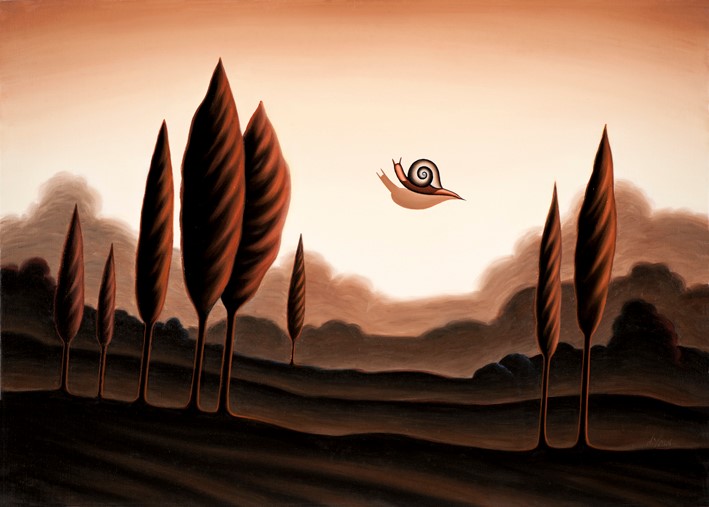 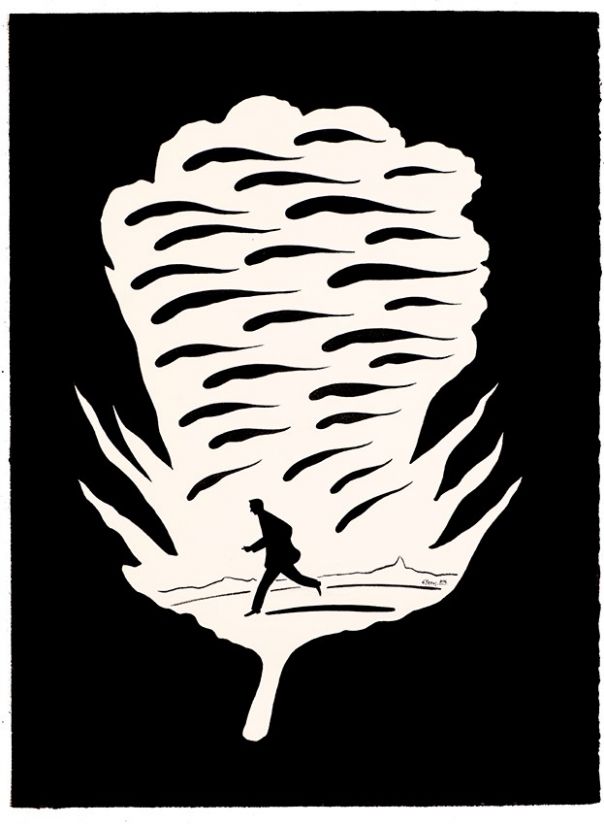 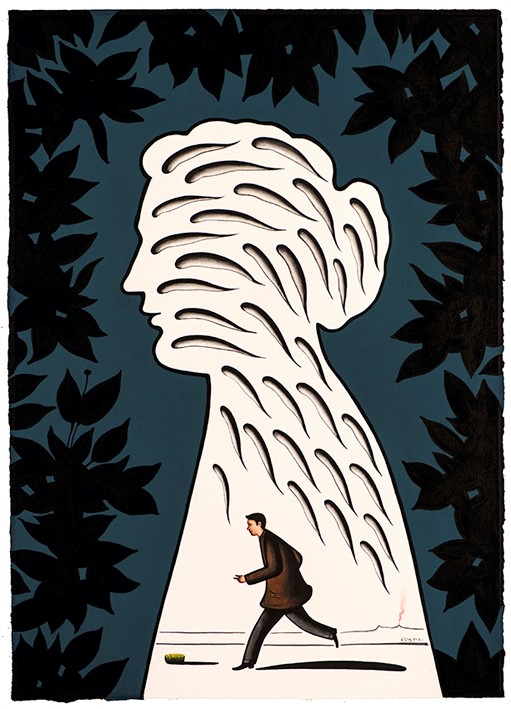 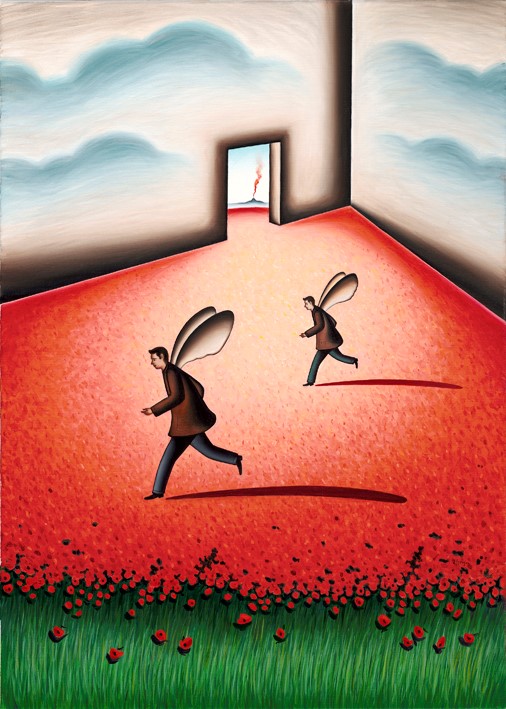 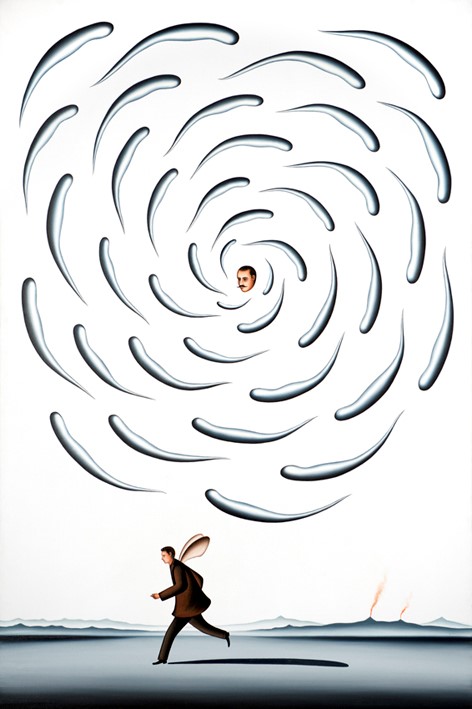