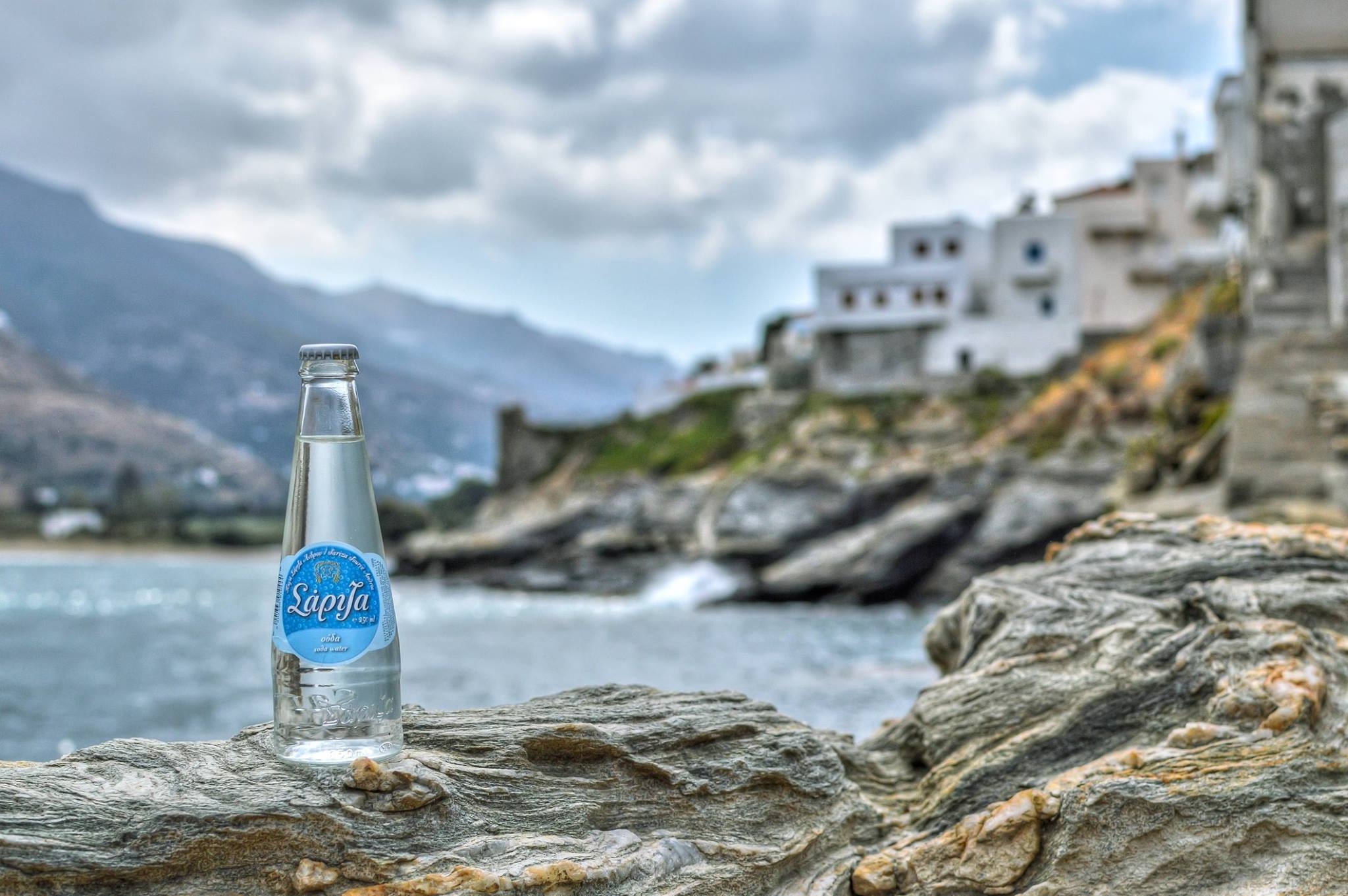 Commercial operations officially begin in 1929 of ” SARIZA S.A “ Company where she built and bottling plant near the source. Around the end of 1940 the new owners renovated facilities, modernized factory equipment and created a new distribution system.
In the early 1960s the bottling plant was built which operates in the current position since 1967.

Awards, honors and titles in exhibitions around the world come to certify the results presented. It is worth noting that Sariza water traveled throughout Greece as well as countries such as Saudi Arabia, Japan, Egypt and England.

Today the company "SARIZA WARERS S.A" modernizing the technology of equipment and staying true to the principles of quality, purity and reliability-that distinguish it from 1929 - has kept intact the original recipe offering products that rank it in one of the top positions in Europe. 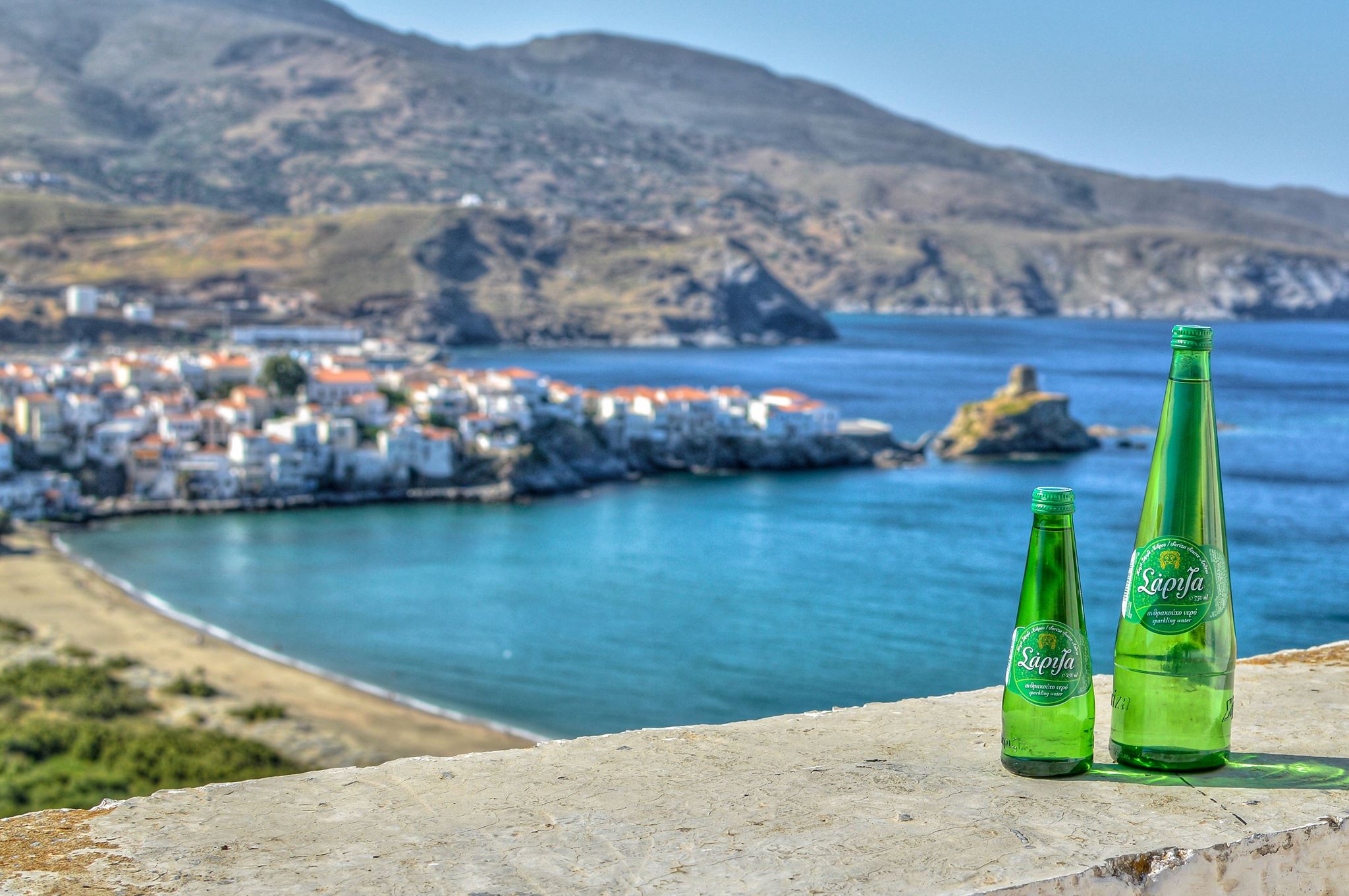 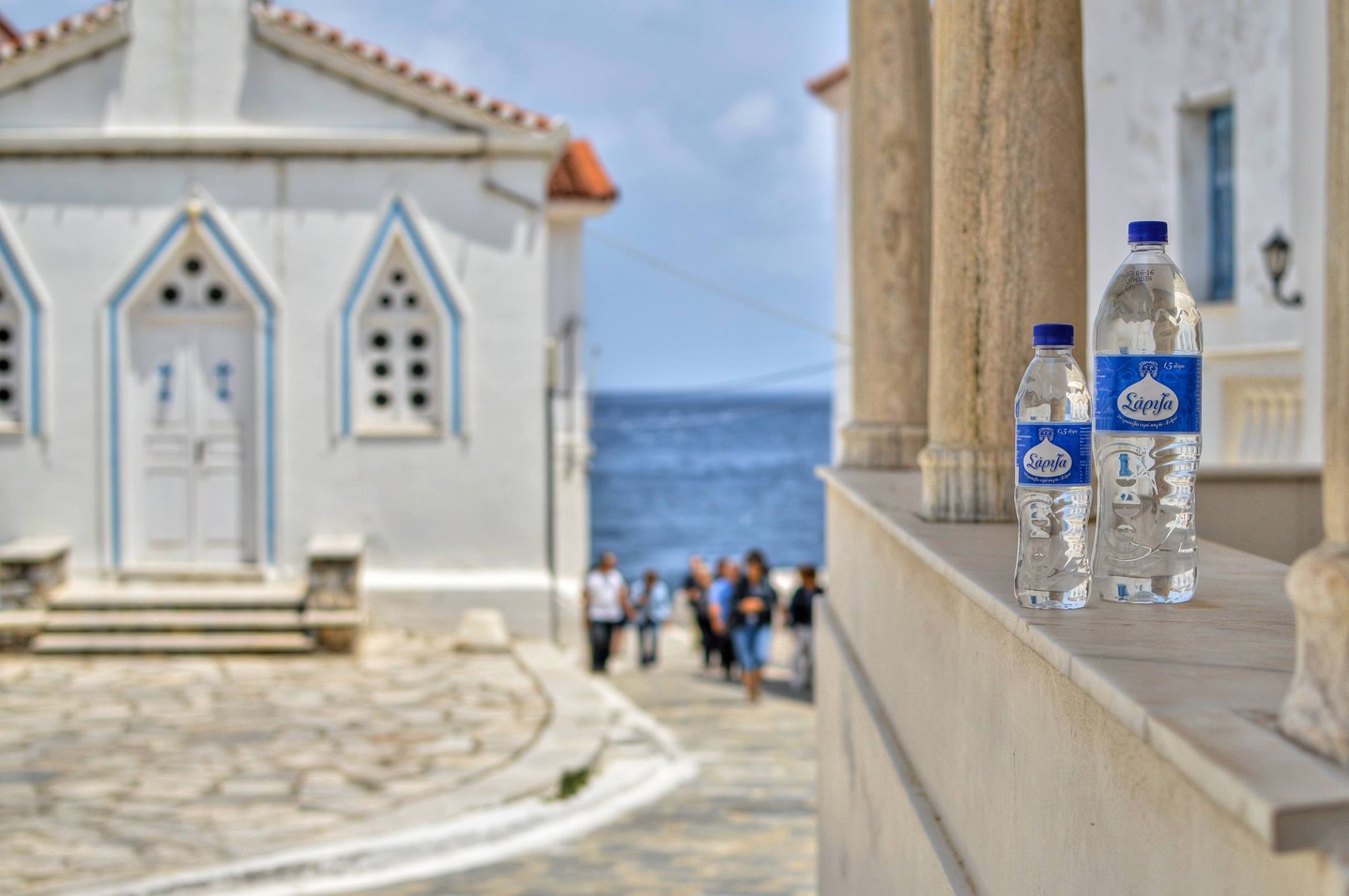 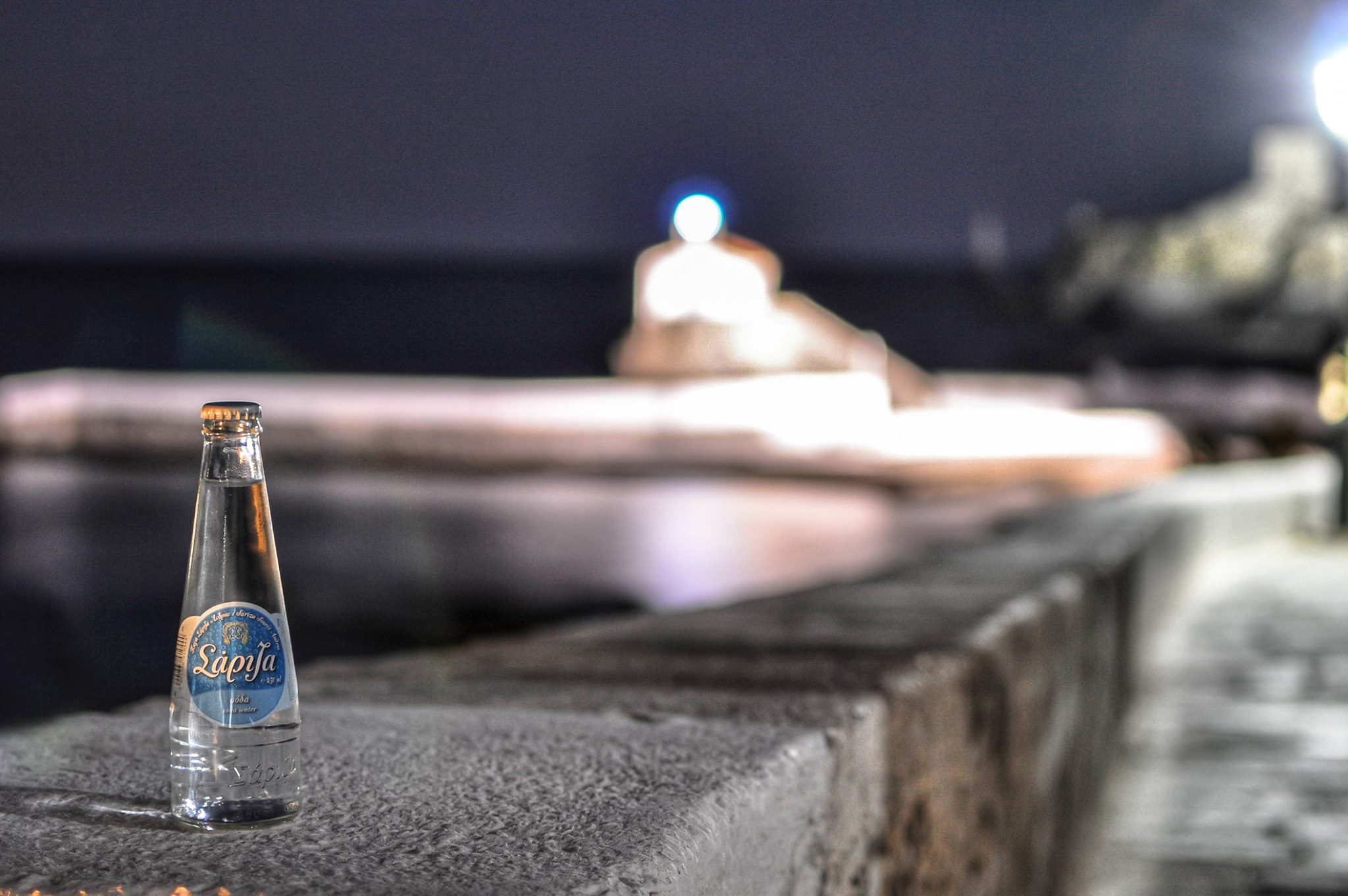 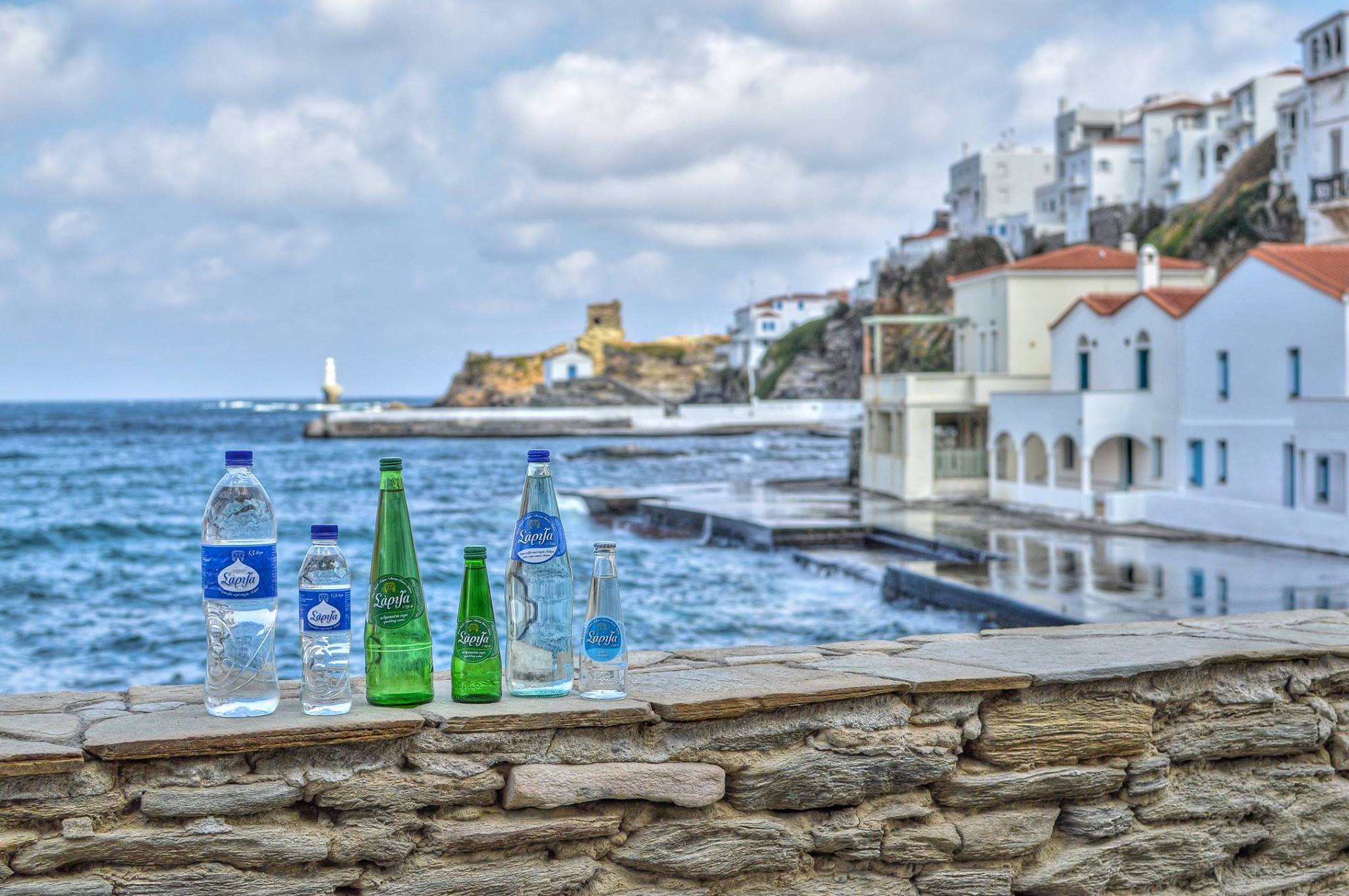 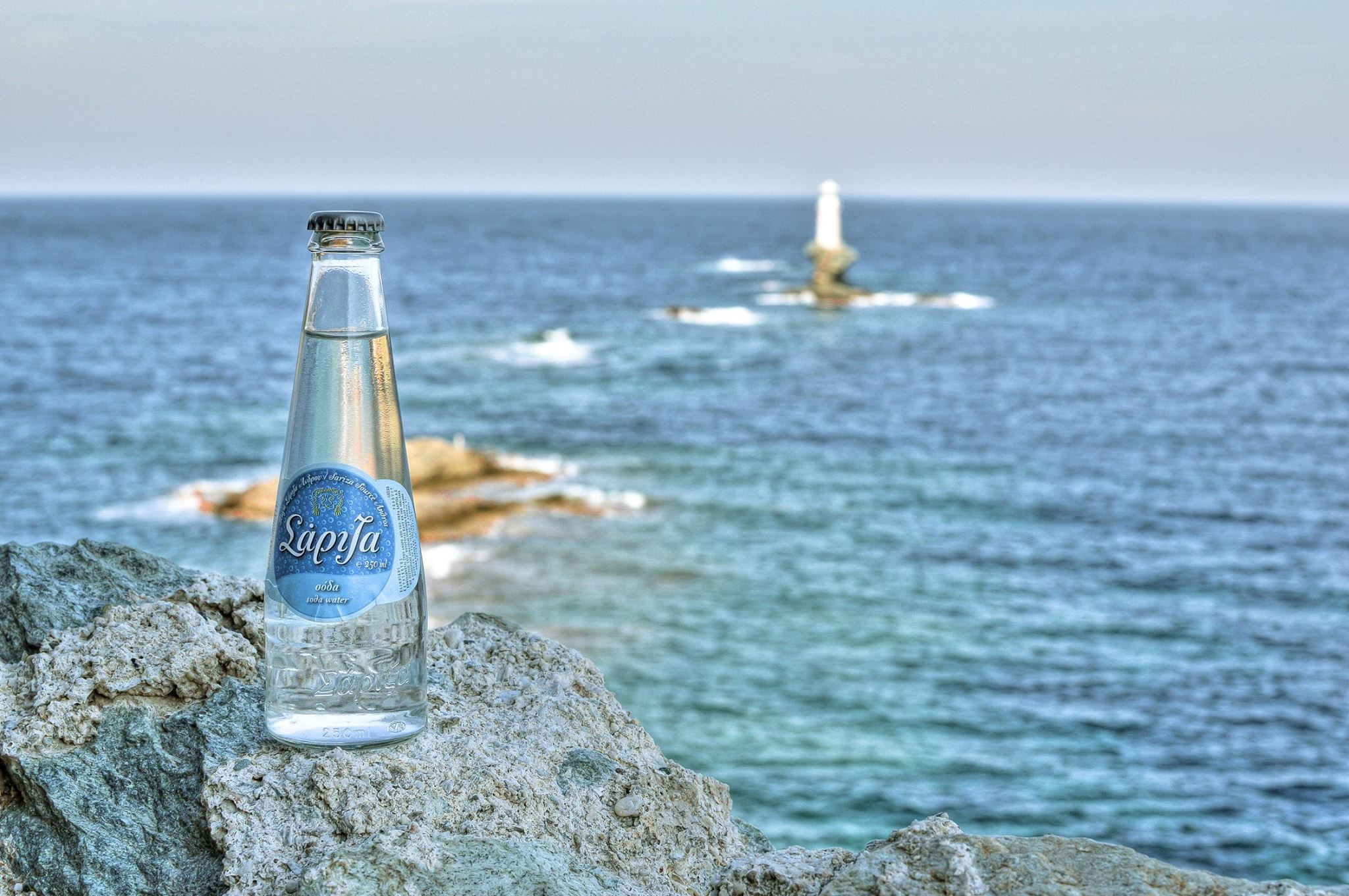 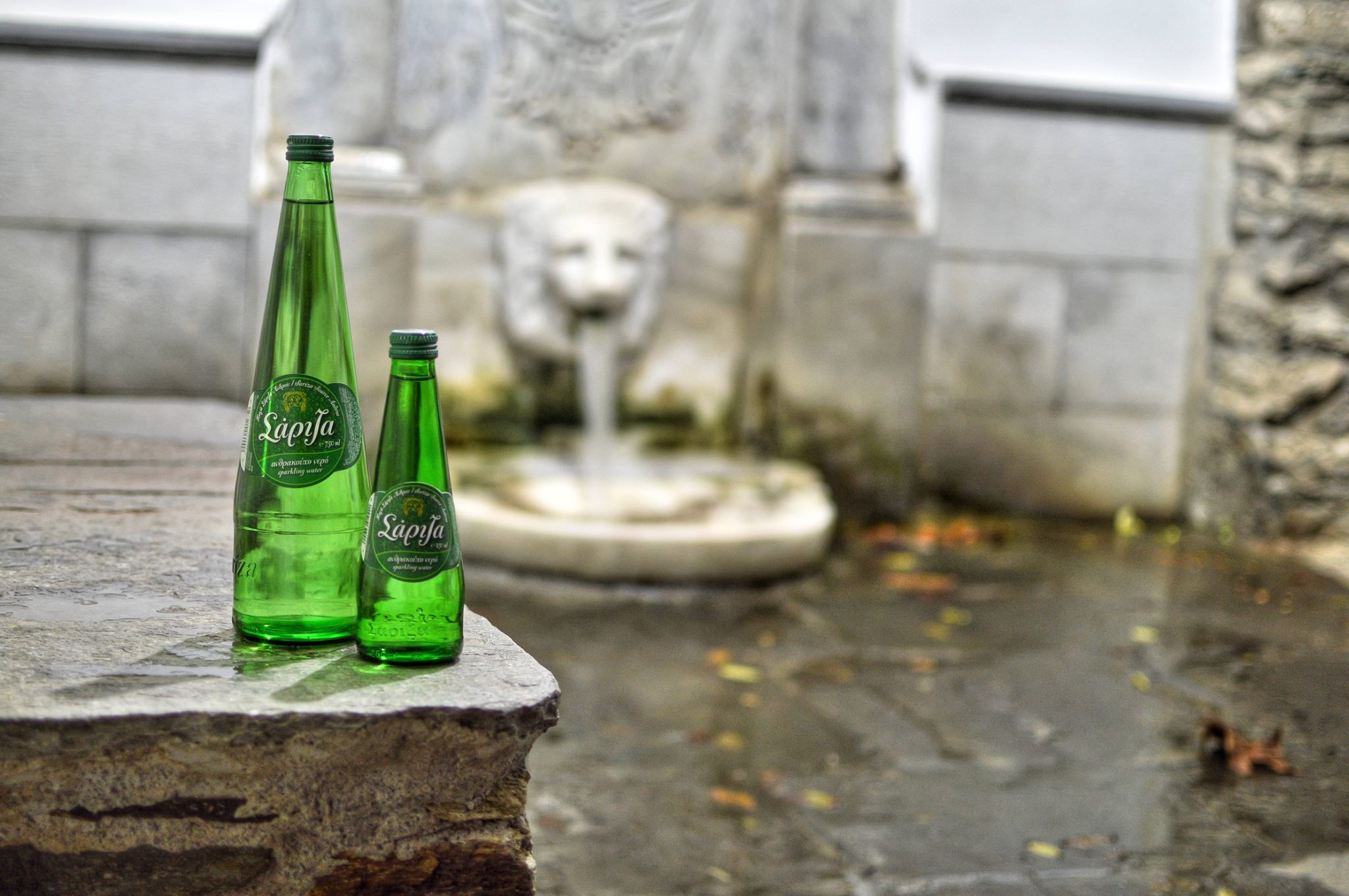