Tania Dimitrakopoulou was born in Athens in 26‑6‑1969. She studied Cell and Molecular Biology at Kingston University, in England (1988‑1991). She continued her postgraduate studies at City University of London obtaining her Msc in Industrial and Communication Services. She studied painting at the Fine Art School of Athens (1998‑2003).

She has exhibited in many art galleries in Greece such as Skoufa, Zoumboulaki, Adam, Trigono, Kapopoulos, Artion etc., as well as in various charitable art auctions. She also took part at the Cow Parade fair in Greece, as well as the Hearts in Athens. She took part in the exhibition Birthplace organised by Alpha Trust at Benaki Museum and in the exhibition Experiencing Greece: travels through an enchanted landscape organised by the Greek National Tourism Organisation at Beijing. Many of her works belong to various private collections in Greece as well as abroad. 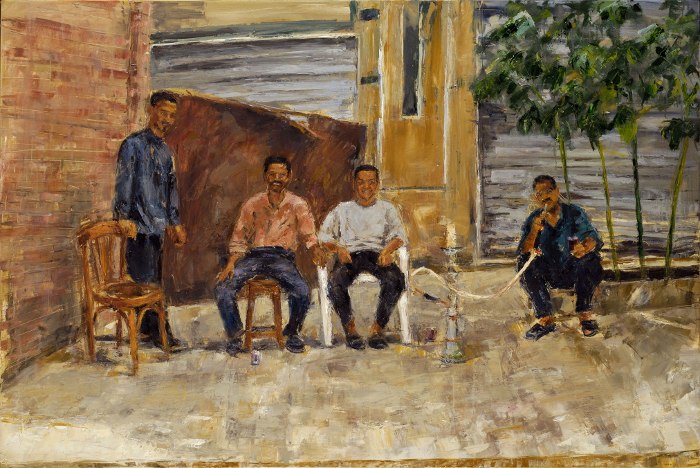 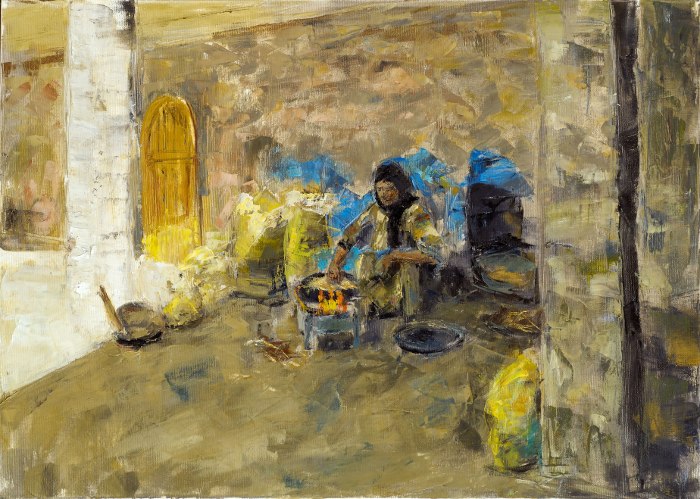 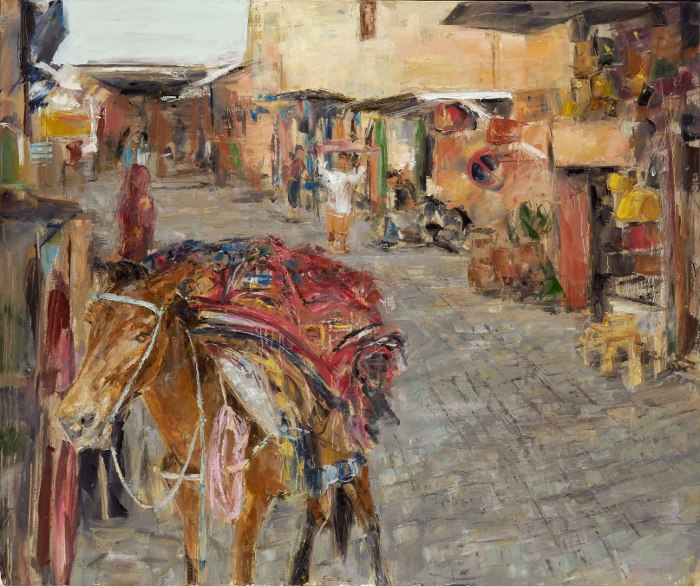 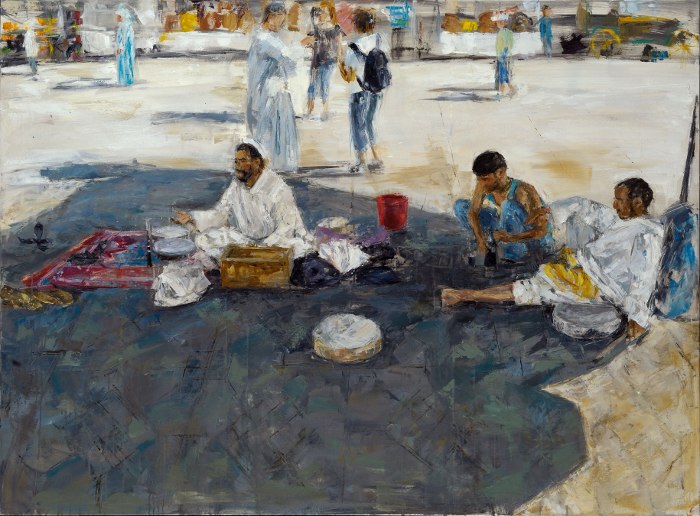