Eva Marathaki graduated in 2001 from the University of North London (BA French/Spanish & Latin American Studies) and continued her studies at the Athens School of Fine Art (ASFA), graduating in 2010 with distinction. In 2013 she completed the Fine Arts Postgraduate program at ASFA (2011-2013). She was the recipient of the Excellence Award "Georgios Jakobides" (2011) by the Nikolaos Papadimitriou Educational and Cultural Foundation, and the "Early Artist Entry Award" for the Artists Wanted: The Power of Self 2011 international open call. She was a resident artist in Glo'art Center, Lanaken , Belgium (12/5-14/6/2014).

She designed sets and costumes for the theater: Interior, by M. Maeterlinck, dir. S. Marathaki, 2014, The singing bone, dir. S. Marathaki, Theatro tou Neou Kosmou, 2013. she has also worked as an assistant director for the theater play Here by M. Frein, dir. J. Vardakis, Train at Rouf, 2009-10, as an assistant set designer for the short film Summer Holidays, dir. E.Psykou, (honorary distinction from the Greek Cinema Center) 2006. She is the founder of SKOUZE3 artist run space in Athens.

Her works can be found in private collections in Greece, France, Cyprus, and Belgium and in the collection of Alphabank. 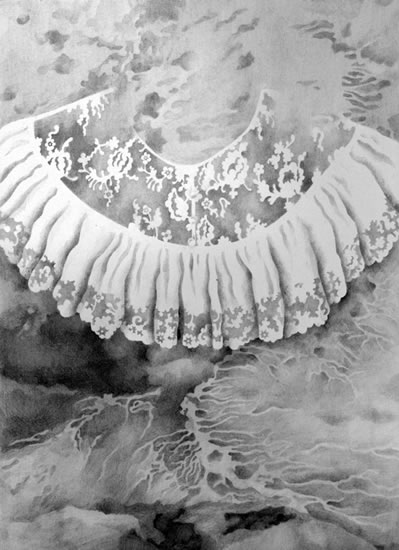 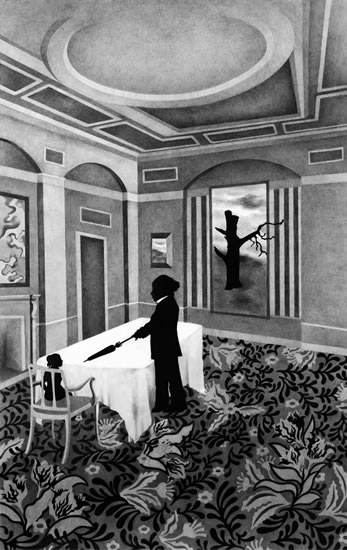 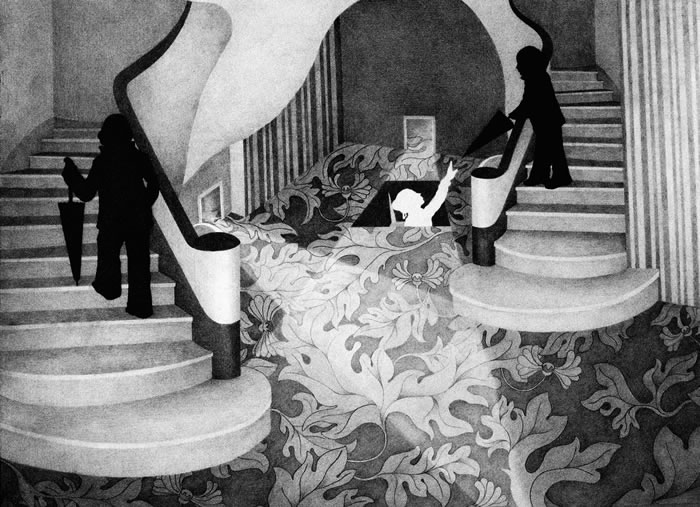 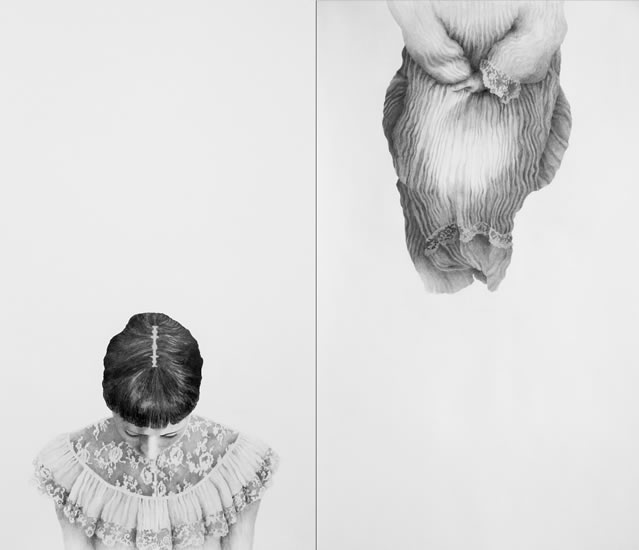